Did you know that many of the best browser games are also available on mobile? Well, you do now. It makes sense, as many of these games lend themselves well to bite-size gameplay that you can get in snatches, between a meeting or waiting for the kettle to finish boiling. But where do you start when picking a new game to play across your browser and mobile?

Well, that’s where Pocket Tactics, and our picks for the best browser games on mobile comes in. We’re the masters of mobile gaming, so if it exists on the platform, we’ll know if it’s good or not. So we’ve played a bunch of browser games that you can play on mobile to come up with this list of the definitive best, and have even included links on how to download them.

We’ve also provided a list of the reverse, rounding up the best Android games on PC, and have put together a guide on how to use Gameloop, one of the biggest mobile gaming emulators around, which allows you to play your favourites on the big screen.

Looking for the best browser for playing games? We recommend Opera GX – click here to install it for free

The best browser games you can also play on mobile:

This gacha game needs no introduction. Raid: Shadow Legends is a visually stunning RPG that features hundreds of champions to collect, upgrade, and send into battle in a variety of dungeons.

Combining the empire-building of Civilisation with the strategic warfare of Total War, Forge of Empires is everything you need in a cross-platform strategy game.

Starting in the Stone Age with a handful of huts, you’ll develop your empire into a powerhouse. You can battle nearby enemies, and your city will continue to produce goods while you’re offline.

Play Forge of Empires for free

Build your own empire in the classic multiplayer game, Travian. Taking place in an ancient world, you have to lead your tribe to a better future.

How you get there is entirely up to you. You can take the diplomatic route, and work with fellow players, or go warmongering, and wrest control of the world.

Fancy building your own railroad empire? Rail Nation is the game for you. You can create railroads from six different eras, from the early days of steam to the very peak of modern passenger trains.

Suffice to say, if you’re a fan of trains you’ll absolutely love Rail Nation, and it will keep you busy for hours to come. 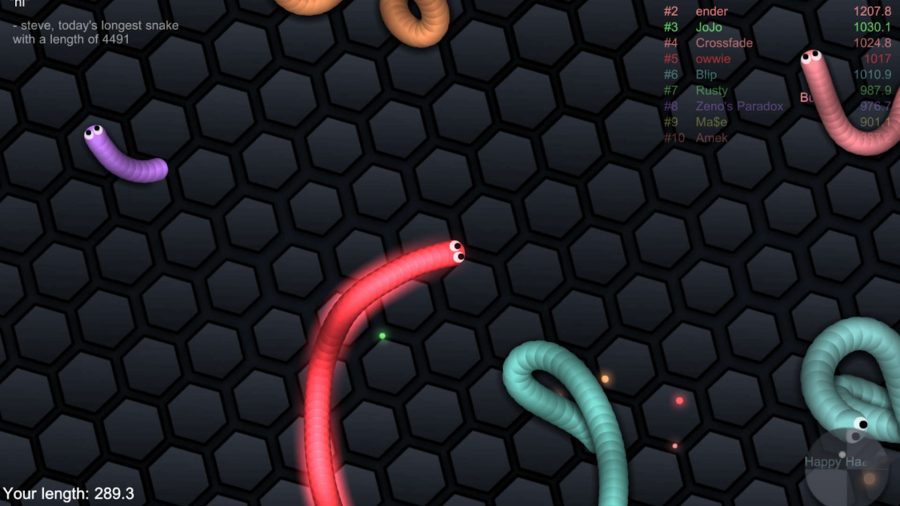 Snake meets Agar.io in this fiendishly challenging battle royale-like. You start as a tiny snake and have to swallow a bunch of coloured orbs to grow in size.

At this point, it’s a case of speeding around and swallowing up smaller snakes while avoiding bigger ones; and your own tail. 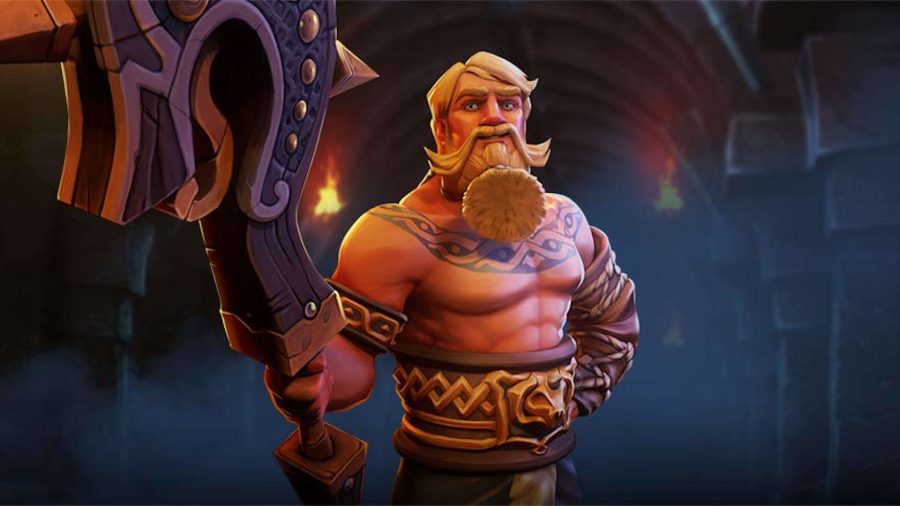 That’s right. You can still play RuneScape, the classic MMORPG, in certain browsers, so it still warrants a place on this list. If you’ve got absolute hours on your hands, this is the choice for you.

You can do almost anything, from battling enemies to mining to completing quests. There’s a massive world to explore, too, and plenty of fun to be had with your friends. 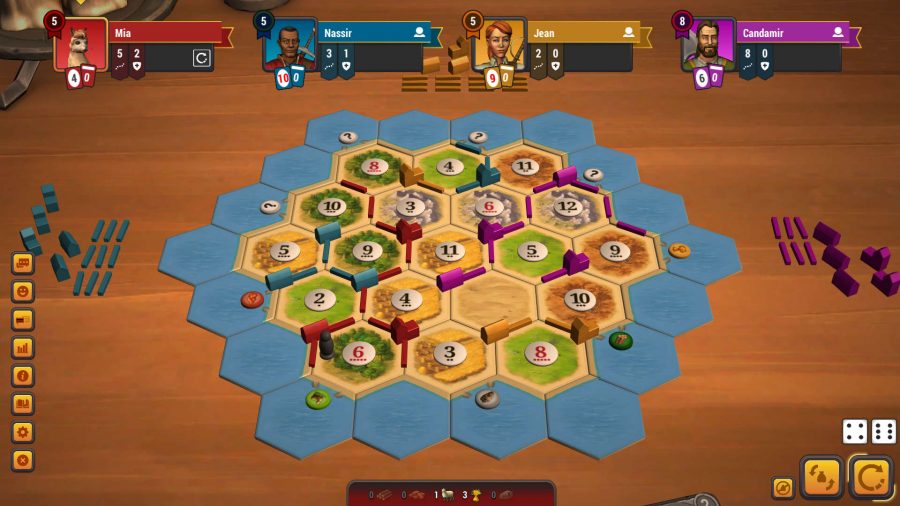 Who said that you have to own the board game to play Catan? That’s no longer the case as Catan Universe will attest, providing a beautiful, digital rendition that you can play no matter where you are.

The base game is free, though you can purchase various add-ons and game modes to keep the experience feeling fresh hundreds of hours in. 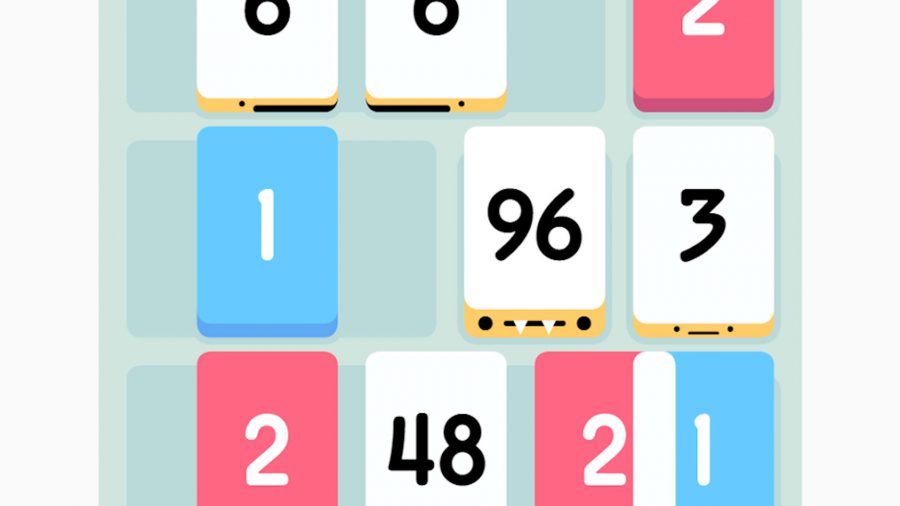 Fancy giving your brain a workout? Threes! is probably the most fun method of doing that. You have to match the same two numbers together in this fiendishly challenging puzzler.

There’s a collection aspect to it, as each number combination unlocks a new character to add to your collection. It’s also all about that high score, providing you with an ample reason to have just one more go. 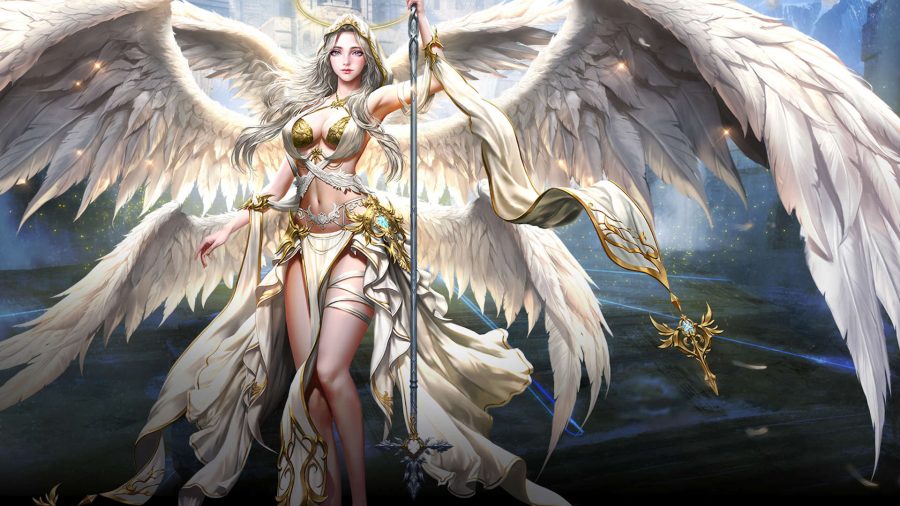 Speaking of gacha games, League of Angels 3 is also well worth a look in. You collect a bunch of angels, form your own team out of them, and grow in power until you’re unstoppable.

It’s a great RPG for those that really enjoy PvP, as you can battle against your fellow players. 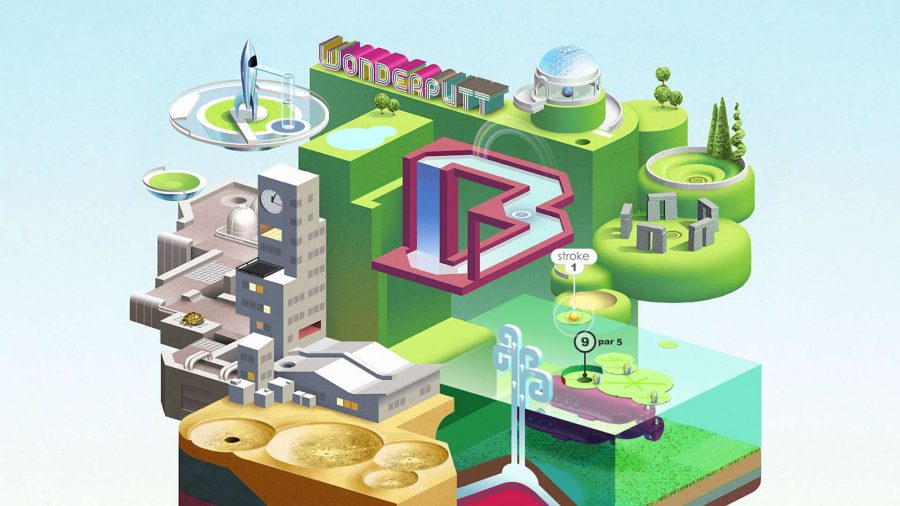 Wonderputt provides a whole new meaning to the term crazy golf, with a wide variety of zany courses to putt your way through. Oh, and did we mention that these courses physically react to you?

That’s right, each course changes as you play, increasing the challenge the longer you play.

Of course, if you need a break from browser games, feel free to check out our choices for the best mobile platformers here.