A lot of successful games tend to generate sequels or prequels, but it’s not often that they live up to the prestige of the original. Yet, Crisis Core: Final Fantasy VII, the prequel to the legendary FFVII, manages to do just that, and this is what makes the prospect of Crisis Core: Final Fantasy VII Reunion all the more exciting – a fun, clever, narrative-driven RPG that ticks all the right boxes, and, of course, we can’t forget Zack Fair.

Sure, we don’t have a Crisis Core: Final Fantasy VII Reunion release date yet, but that doesn’t mean we can introduce to some of the fundamental mechanics that the game is bound to feature, and that’s where this Crisis Core materia fusion guide comes in – we explain what this feature is, how it works, and why it’s vital to understand.

Of course, as with any RPG worth its salt, you can expect to come across many people on your journey with Zack, so you might want to check out our Crisis Core characters guide to familiarise yourself with them. We also happen to have a number of Final Fantasy VII guides, such as FFVII Cloud, FFVII Tifa, FFVII Aerith, and FFVII Sephiroth, all four of which feature in Crisis Core.

Anyway, onto what Crisis Core materia fusion is. 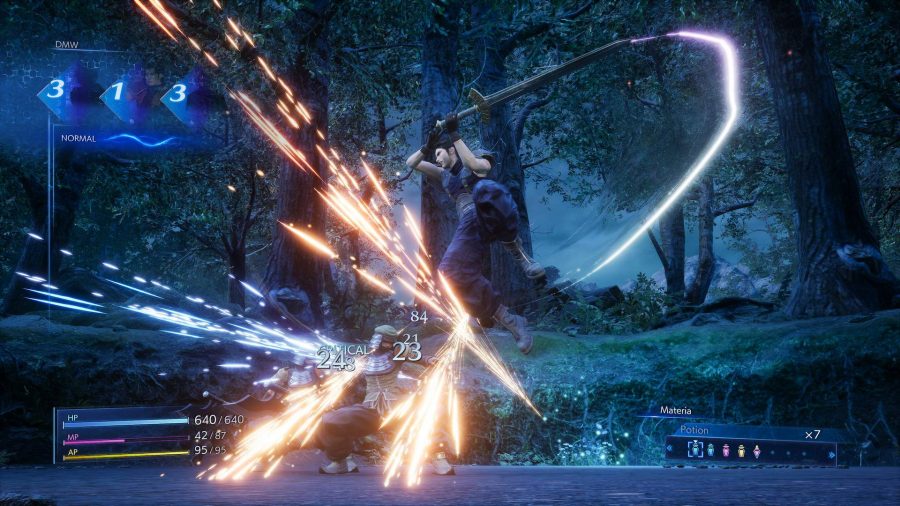 What is Crisis Core materia fusion?

To answer this question, it’s important that you know what materia is, and if you’re a fan of any of the games set in the Final Fantasy VII universe, you’re likely very familiar with materia. Still, as a quick refresher, materia essentially gives you various perks and benefits, some aid with your health, others enable you to use different types of magic such as fire, lightning, blizzard, and more.

Essentially, Crisis Core materia fusion enables you to blend two pieces of materia together to make a new one. Many of the rarer materia pieces are only obtainable via this method, so it’s worth acquainting yourself with it.

Before you can even think about materia fusion, you need to get your hands on a specific item, the fusion tome, from mission 7-2-1. Once you have this, you can begin to blend materia pieces together, but there are still some guidelines to follow.

For instance, if you combine a magic materia – fire, blizzard, or thunder – with a status materia, you’re guaranteed to get a ‘dark’ version of the magic materia you use, e.g., dark fire. 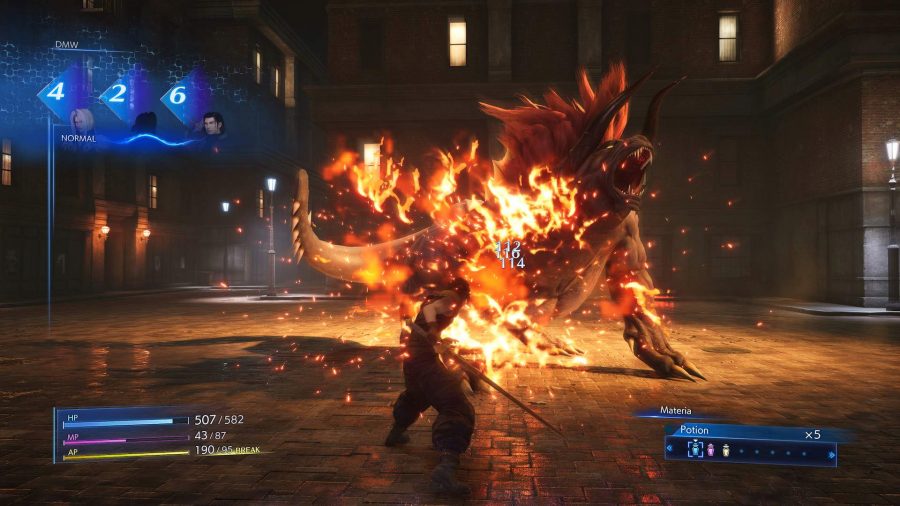 What are the benefits of Crisis Core materia fusion?

In a nutshell, Crisis Core materia fusion gives you the chance to add some impressive stat boosts. Depending on your playstyle preference, you might want higher attack, magic, or vitality stats, for instance, and if you use items as part of the fusion process, you can not increase certain attribute stats, but if you add an item to the equation, it can further improve your results.

Besides the potential stat increase, you can enjoy the benefits we mention above – rare materia and increased potency.

There you have it, the basics of Crisis Core materia fusion. It’s a handy mechanic that’s worth familiarising yourself with ahead of Crisis Core Reunion. If you’re after something new to play, our best Final Fantasy games list has some great suggestions.