Final Fantasy VII is heralded as one of the best RPGs of all time, and that’s with good reason. People love the narrative, but before the story of Cloud Strife, there’s Zack Fair. That’s right, we’re talking about Crisis Core, and given that the FFVII prequel is getting the beauty treatment, akin to the Final Fantasy VII Remake, it’s only natural to wonder about Zack and his story. Assuming you’re yet to play it.

Of course, if, like multiple members of the PT crew, you’re a huge Final Fantasy nerd, you’re likely very familiar with the events that transpire before Cloud joins Avalanche in Mako Reactor one. Nonetheless, for those that are yet to go on this journey, we’ve put together a Crisis Core characters list, so you can familiarise yourself with their faces ahead of the Crisis Core: Final Fantasy VII Reunion release date.

Should you be after similar content, you can check out our list of all the FFVII characters, which makes sense if you ask us, since you’re about to discover more about the game’s prequel. Or, if you prefer Final Fantasy X, you might want to look at our FFX Lulu and FFX Auron guides.

Anyway, onto the Crisis Core characters. 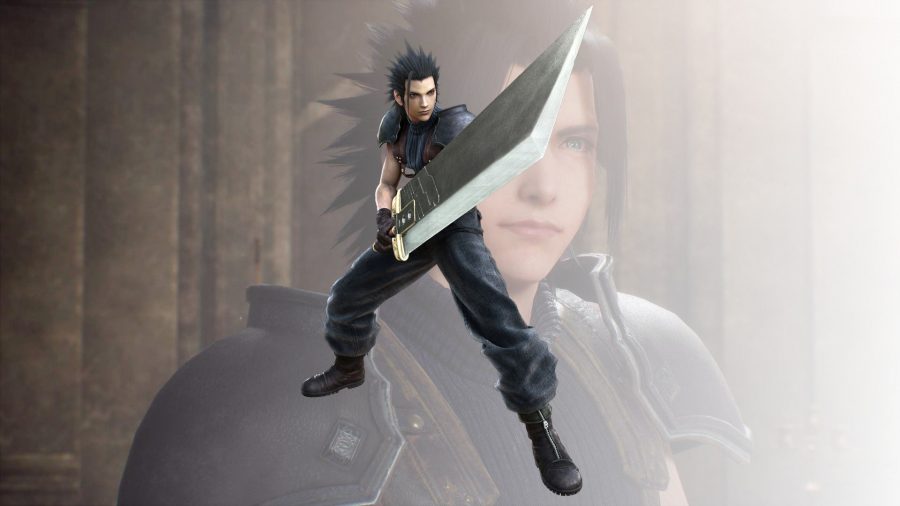 The man of the hour in Crisis Core is Zack, and as great as Cloud is, we have to give the edge to Zack when it comes to characters from the world of Final Fantasy VII. He’s who you play as on your journey, and it’s fair to say that he’s a bit of a badass. 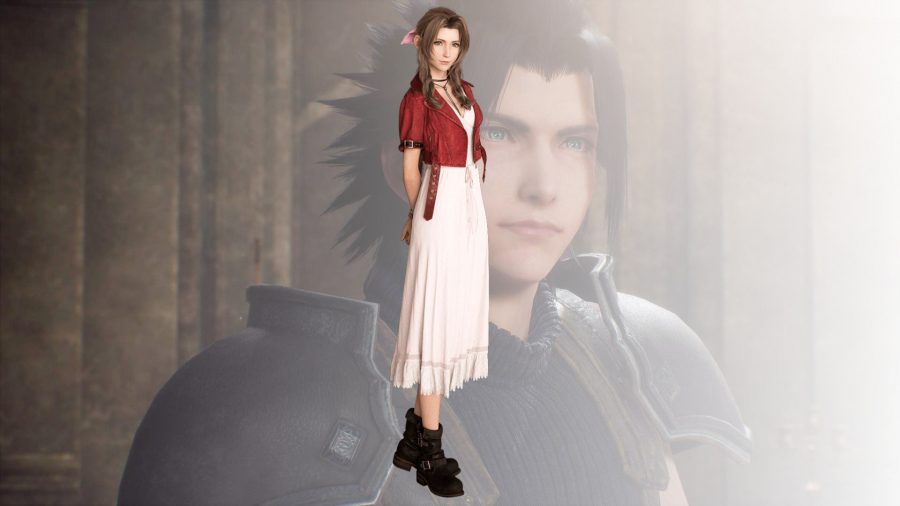 Aerith has quite a big role in Crisis Core, and that comes down to her relationship with Zack. Yes, before she became friends with the ragtag group of misfits in FFVII, she was involved with Zack. If you want to learn more about her role in the main game, our FFVII Aerith guide has all the information you need. 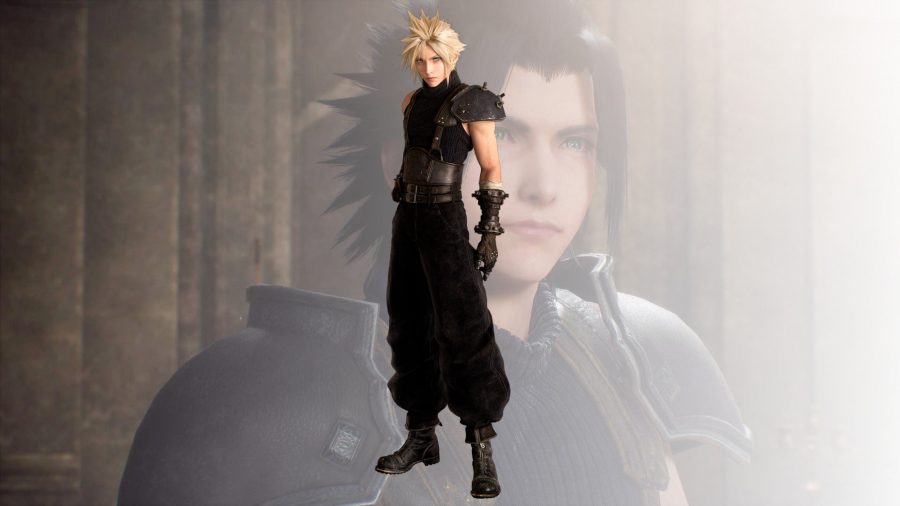 Yes, the guy that everyone knows from Final Fantasy VII is, of course, in Crisis Core, he just doesn’t take centre stage like Zack, but that’s okay, because Cloud’s time comes in the main game, and you can check out our FFVII Cloud guide to discover even more about him. 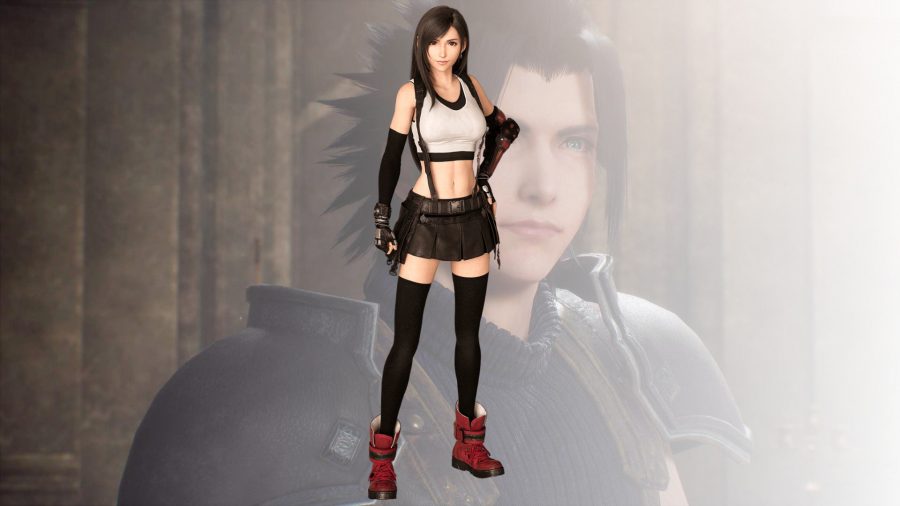 Ah, Tifa, dear sweet Tifa, any time she pops up in anything, it’s a cause for celebration, and she just so happens to be a supporting character in Crisis Core. Sure, we could list her further down, but it’s Tifa, and she deserves a little paragraph, even if it’s mostly fan talk. If you do want to know more about this fantastic character, and her role in the grand scheme of things in the Final Fantasy VII universe, check out our FFVII Tifa guide. 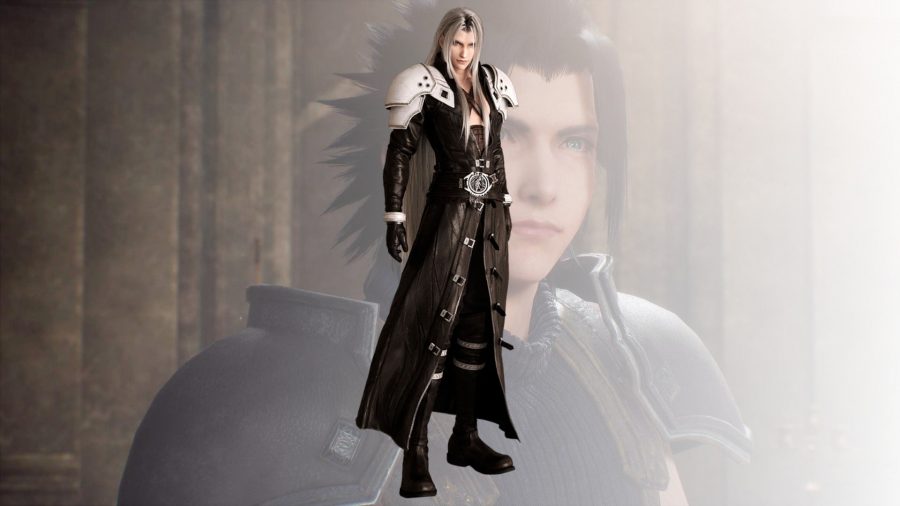 Every time we hear this guy’s name, we can’t help but ask – why won’t he just die already? Anyway, Sephiroth is a SOLDIER in Crisis Core, and it does serve as a good introduction for the primary antagonist of the main game. Speaking of which, to learn more about Final Fantasy VII’s villain, check out our FFVII Sephiroth guide. 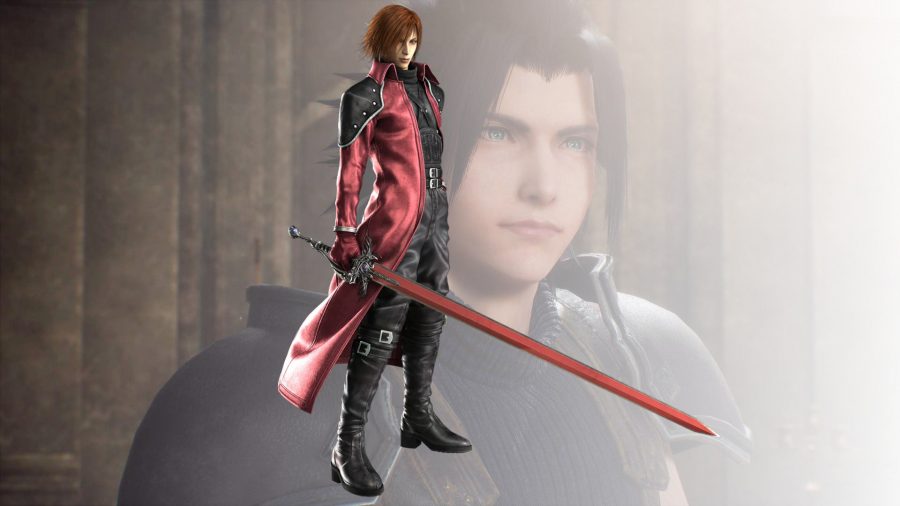 And here we have the main antagonist of Crisis Core, Genesis Rhapsodos, he’s a bit of a butthead, and that’s putting it very lightly, though perhaps there’s some method to his madness. Like several other important characters in the game, he’s a SOLDIER first class, so prepare yourself for an epic fight when the time comes. 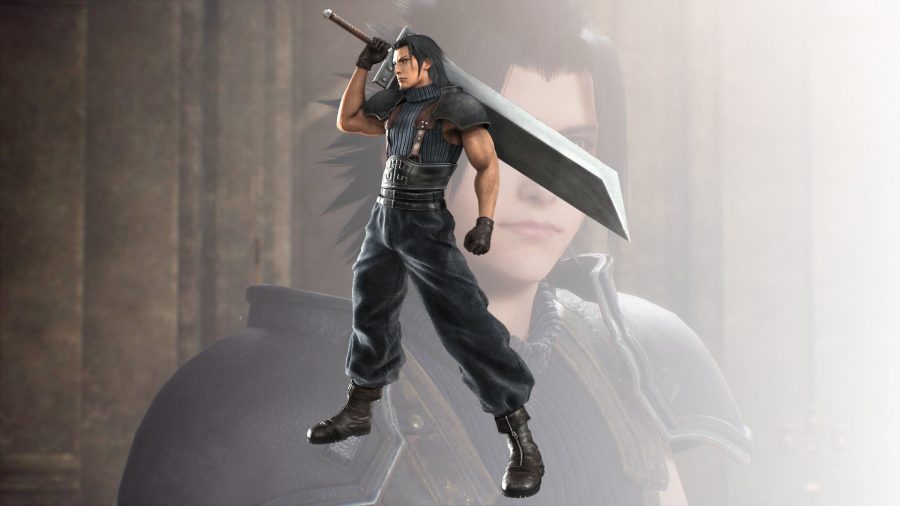 Angeal is an interesting character, as he has strong friendships with Genesis and Sephiroth, the antagonists of Crisis Core and FFVII respectively, but he’s also Zack’s mentor. We don’t want to give too much away here, but he does play a vital role, and is a huge influence on his protege. 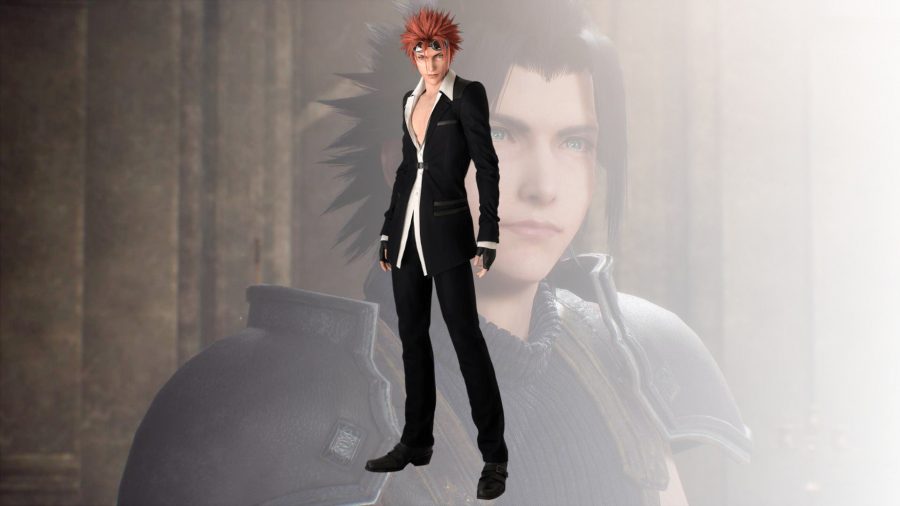 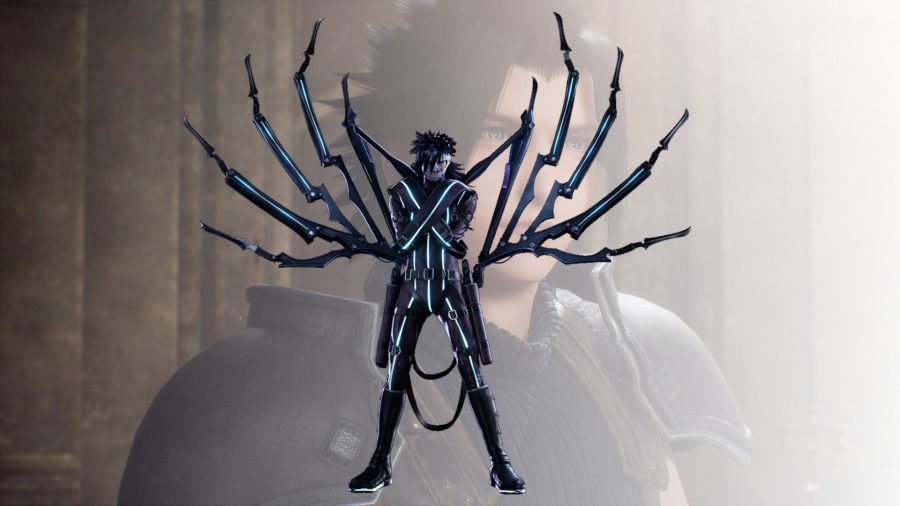 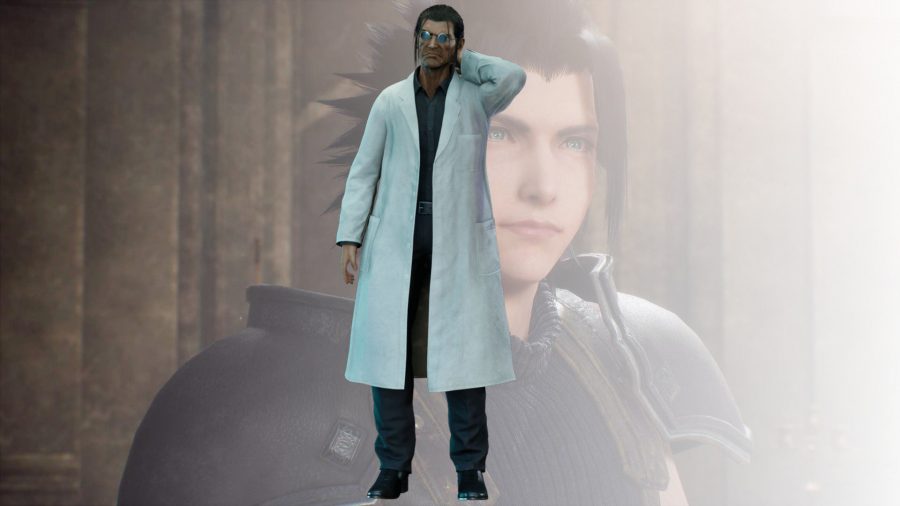