After an initial launch in Japan, Hatsune Miku: Colorful Stage is available worldwide, so there’s no excuse for fans not to dive into the rhythm-based mobile game. Naturally, the game features a range of music, all of which you can tap away to across five different difficulty settings. However, it’s not just the soundtrack that pulls you in, but the characters too. There are some interesting faces to meet, all of which have their own style when it comes to performing.

However, that doesn’t mean that they can all move like Beyonce. Some are more akin to your drunk friend in the club on a Friday night. This is where our Hatsune Miku: Colorful Stage tier list comes in. We’re ranking all of the characters so you know who’s worth your time, and who you should pass up. We also explain how to perform a Hatsune Miku: Colorful Stage reroll. 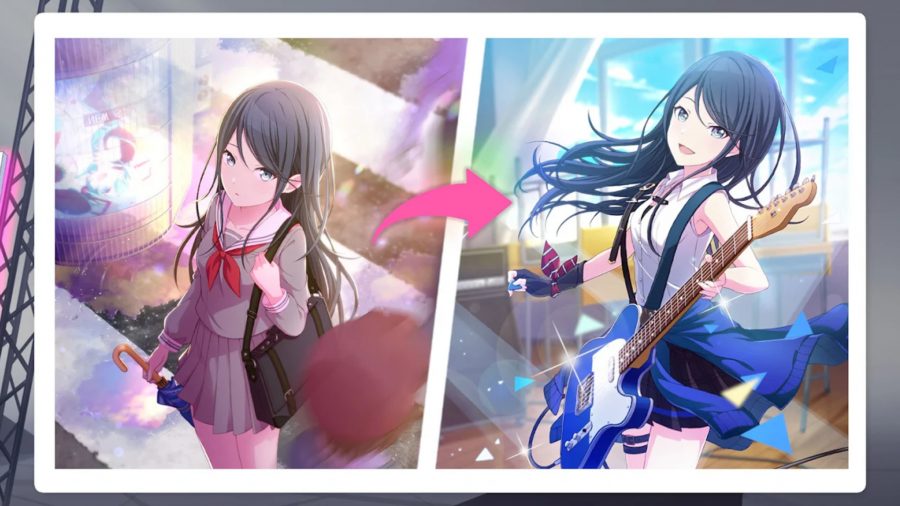 How do I perform a Hatsune Miku: Colorful Stage reroll?

There isn’t a point in Hatsune Miku: Colorful Stage where you can reroll in the traditional sense, and you begin the game with a bunch of characters anyway. However, through the gacha system, you can use crystals or tickets to pull characters. You also receive stickers that you can use to purchase a character of your choice in the sticker exchange shop.

There you have it, our Hatsune Miku: Colorful Stage tier list. Head over to our list of the best iPhone games or best Android games if you’re after something new to play.