Dragon Ball Z Dokkan Battle is a free-to-play trading card game set in the world of the popular DBZ anime. It also features various elements from other genres, including board games, puzzles, and even some gacha mechanics. Naturally, given it’s a game centered on Dragon Ball Z, Dokkan Battle features a range of power-ups, traps, and, of course, fights. However, rather than button mashing, these battles take place in a similar manner to match-three titles.

So, who should you pick? Which character cards are worth your time? Well, that’s where our Dokkan Battle tier list comes in. In this guide, we rank all of the available cards and characters in the game, letting you know who is worth collecting and which ones are best left at the bottom of the pile. Your chances of victory are only as strong as your deck, after all.

Suppose you enjoy a range of games and would like advice on who the best characters are. In that case, we offer a range of guides, including a Dragon Ball Legends tier list, Genshin Impact tier list, Honkai Impact characters, Dragalia Lost tier list, Nier Reincarnation tier list, and League of Legends: Wild Rift tier list. Or, if you’re after something new to play, you can check out our picks for the best mobile card games or best mobile RPGs here.

For this tier list, we’ve split the cards into four different categories based on whether their unit is LR or UR. 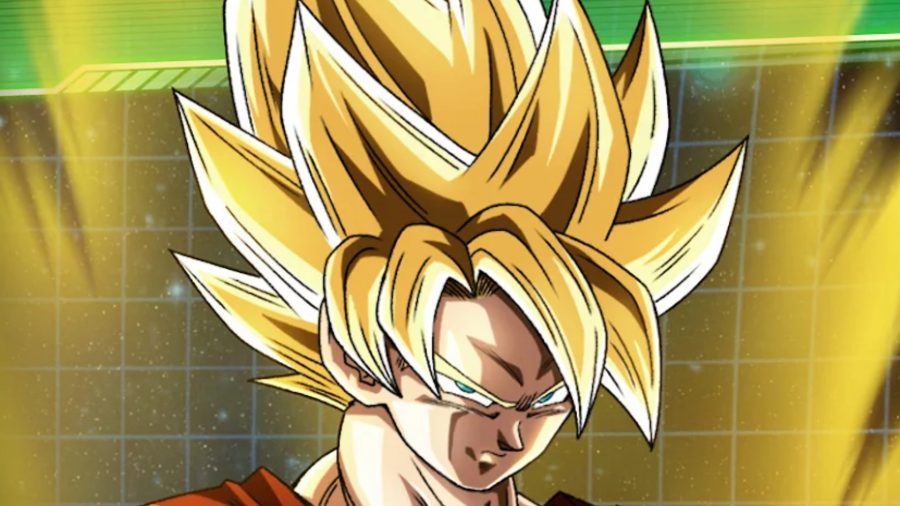 And there you have it. That’s all we have for the Dokkan Battle tier list, we hope it helps you fight your way to victory. Don’t forget, if you need a break from all the fighting, we have many suggestions in the form of lists such as the best mobile puzzle games or the best mobile platformers.