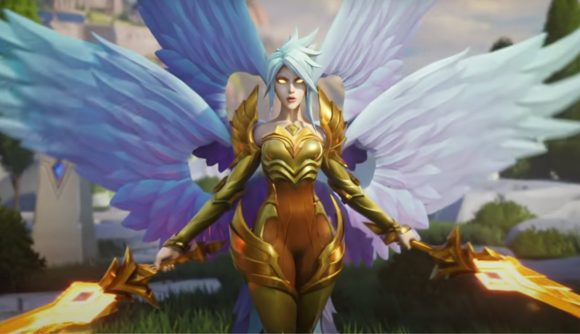 It’s that time again for all you MOBA fans. The League of Legends: Wild Rift patch 2.6 release date is here, and it brings three new champions with it – Kayle, The Righteous, Morgana, The Fallen, and Dr Mundo, The Madman of Zaun. Undoubtedly, all three of these characters are a fine addition to the mobile title, and are sure to please players worldwide.

The first League of Legends: Wild Rift patch 2.6 champion is Kayle. For years, she protected the lands of Demacia – alongside her sister – until the continuous failings of mortals wore her down, forcing her to abandon her realm. This character is a fighter. Kayle suits anybody looking to be in the action, and taking the fight to the opposition.

The second new Wild Rift Patch 2.6 champion is Morgana, who just so happens to be the twin sister of Kayle. While the sisters may have once fought side by side, their different ideals soon saw them part ways. Morgana is all too happy to punish dishonest and corrupt humans, taking out all of her pain and suffering on them. However, that doesn’t mean she doesn’t believe even the worst humans can’t have a redemption arc. If you enjoy using magic, perhaps you should try this mage.

Finally, the third new champion you can get your hands on is Dr Mundo – he’s a purple madman with homicidal tendencies. Unfortunately, he’s a former patient of a hideous asylum that uses despicable methods, thus making him the monster he is today. Mundo also has a habit of inflicting the horrific procedures he went through on others. Unsurprisingly, Dr Mundo is a fighter, one that’s all too happy to cause pain and suffering. 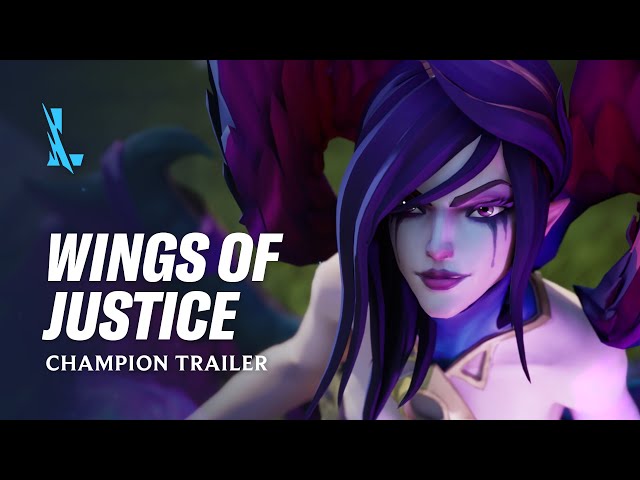 What is the League of Legends: Wild Rift patch 2.6 release date?

The patch is already here, and introduces new content over the coming weeks, including champions, new ranked rewards, URF, five bans, and a range of balance changes. The development team is also introducing a ranked store full of new goodies, though you need ranked coins to purchase anything here.

What is League of Legends: Wild Rift Kayle’s release date?

Wild Rift’s Kayle makes her debut today. So what are you waiting for? Get out there, and exact some justice.

What is League of Legends: Wild Rift Morgana’s release date?

Wild Rift’s Morgana also arrives today, and brings her dark flames with her.

Apparently, December 3 is the day to jump back into the MOBA, as Wild Rift’s Dr Mundo is here, too.

Alternatively, you could look at our picks for the best iOS games and best Android games if you’re after something new to play.