Marvel Future Revolution is an open-world RPG that throws you into utter chaos. It’s a game that pulls the key out of the grenade, throws it at you, and just waits for the mess to begin. Once that grenade explodes, it’s time to save the multiverse. That’s right, this time you’re not just saving Earth, you’re protecting an infinite number of Earths, and that sounds tiring, to say the least. Marvel Future Revolution features a roster of fan-favourite characters, just waiting to get out there and show an infinite amount of villains how it’s done.

Our Marvel Future Revolution Spider-Man guide aims to provide details on his best build, as well as what skills and specialisations he has, and which omega cards you should consider when playing as this friendly neighbourhood swinger. We also take a look at his snazzy outfits, because it’s all about the suit. That and his witty comebacks, because with great power comes great response-ability – don’t worry, we won’t be diving into his marvellous wit.

With that out the way, let’s move on to playing as Spider-Man in Marvel Future Revolution, because there’s no better time to be playing as the web-slinger with his new movie on the horizon. Speaking of which, be sure to visit our sister site The Digital Fix to be kept up to date with Spider-Man: No Way Home news.

First and foremost, specialisations unlock at level 70, and require certain materials to acquire them, which you only find in raids. And, of course, you can only complete a certain amount of raids a day, so bear that in mind when spending those precious materials.

There are several options available to you across three categories:

As YouTuber TonyBingGaming explains, you can only choose four specialisations at any given time – your spidey senses are tingling, choose wisely.

We suggest the following: 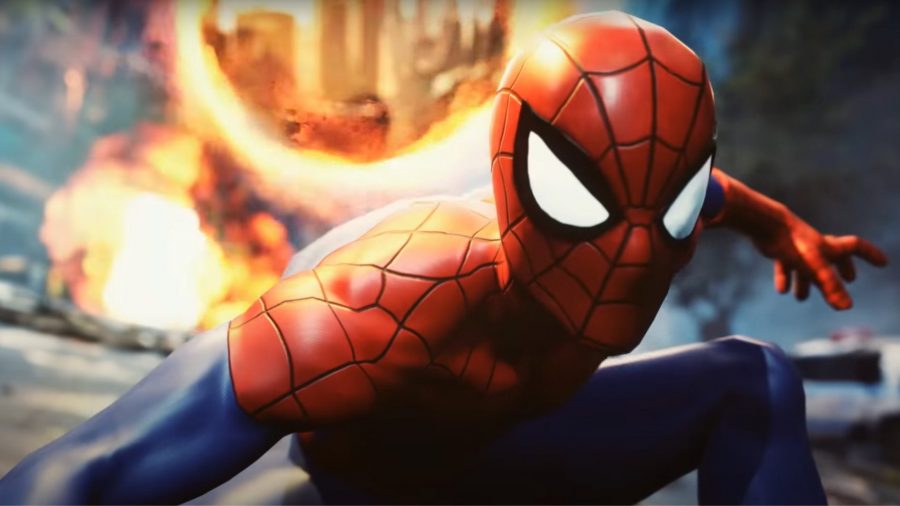 Spider-Man, Spider-Man, does whatever a Spider can – and so much more. In fact, Spidey has access to 32 skills overall, yet there are only five slots available, so once again, it calls for some decision making.

Of course, it’s tempting to go with whatever happens to make Spider-Man look good, but the effectiveness of your hero comes down to how well you pair his skills. That, and they can benefit from other parts of his loadout, including specialisations, battle badges, and omega cards.

Our suggestions cover a range of benefits, such as damage output, crowd control, and dealing with supervillains effectively.

This is the perfect skill to deal with single enemies, just shoot your webbing at the enemy and trap them in a nice cosy cocoon.

Spider bots are both fun and effective – the best possible combo. Spidey throws out his trusty minions, helping him to clear the battlefield.

Web craft is perfect for stunning a group of enemies. It opens them up for further attacks, or gives you the chance to catch a breather.

Because even Spider-Man can’t resist the pull of carnage and mayhem, the spider grenade is a great gadget that explodes multiple times, damaging enemies with webbing and knocking them into the air numerous times.

While Spider-wrap isn’t helpful against standard enemies, it can be a huge help when facing bosses. Therefore, you might want to consider equipping this skill.

What are the best Marvel Future Revolution Spider-Man outfits?

A hero’s outfit is crucial, it’s part of their identity, and one could argue Spider-Man has some of the best costumes going. Peter Parker certainly wears a range of snazzy suits throughout his comic adventures. In Marvel Future Revolution, outfits provide vital stat boosts that can make a difference in battle.

Of course, long-time Spidey fans are in for a treat as the recognisable scarlet spider, and spider-punk costumes feature, as does the Spider-Man noir outfit. However, we recommend putting your resources to good use and crafting the sakaar suit.

Battle badges are nifty little things that boost Spider-Man’s power, all of which offer varying increases in stats. Of course, the best battle badge is dependent upon what you’re using it for. Should you be wanting to take down other players in PvP action, the omega war battle badge is for you.

Interested in other characters? Take a look at our Marvel Future Revolution Captain America guide.

However, we recommend selecting the well-rounded lord of the desert battle badge, which provides you with a nice boost to attack damage. No matter what mode you may be playing, this badge is bound to give you an edge. 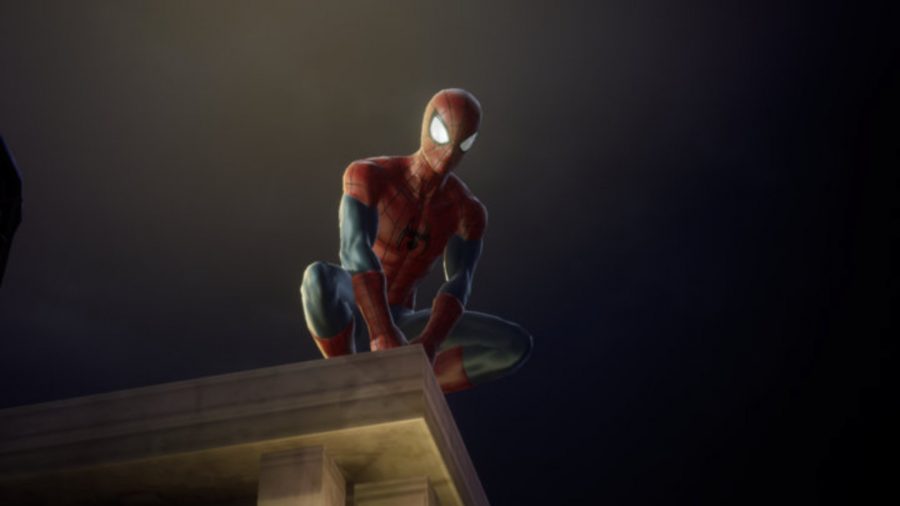 Fortunately, potential doesn’t require too much decision-making on your part, as all you need to do is choose where to put your resources instead of choosing one category over another.

Overall, there are four different sets, each with three individual stat boosts that support attack, dodge, accuracy, and health.

What are the best omega cards for Marvel Future Revolution’s Spider-Man?

Omega cards play a crucial role in making the web-slinger as powerful as he can be, and of course, it’s not just one card that gives an advantage. You need to play your entire hand to one-up the enemy.

There are numerous omega card sets, all of which require a minimum of two cards to complete. To get the most out of Spidey, you might want to consider using the following sets.

The beauty of Marvel Future Revolution is that it lets you play the game your way, tailoring heroes as you see fit. However, that doesn’t mean there aren’t specific builds out there that may help spidey catch more foes in his web.

And that’s all we have on Marvel Future Revolution’s Spider-Man, we hope this guide helps you in preventing him from getting hit in his arachnads. If you need a break from all this hero business, be sure to check out our picks for the best Android games and best iOS games here.