The mobile platform is rife with RPGs and tower defence titles, and, on occasion, these two worlds meet – when they do, you need to know who the best characters are, and that’s where content such as this Time Defenders tier list comes in. Time Defenders features more than 70 heroes, all of which are ready and willing to help you defend Tokyo, as the city, much like the rest of the world, fights back against the invaders from an evil dimension.

However, while their intentions are pure, not every character is a hero, some have heart, but there’s no denying that they’re a zero on the battlefield. Therefore, to help you make some informed decisions, we have this Time Defenders tier list, where we rank all of the characters by class. 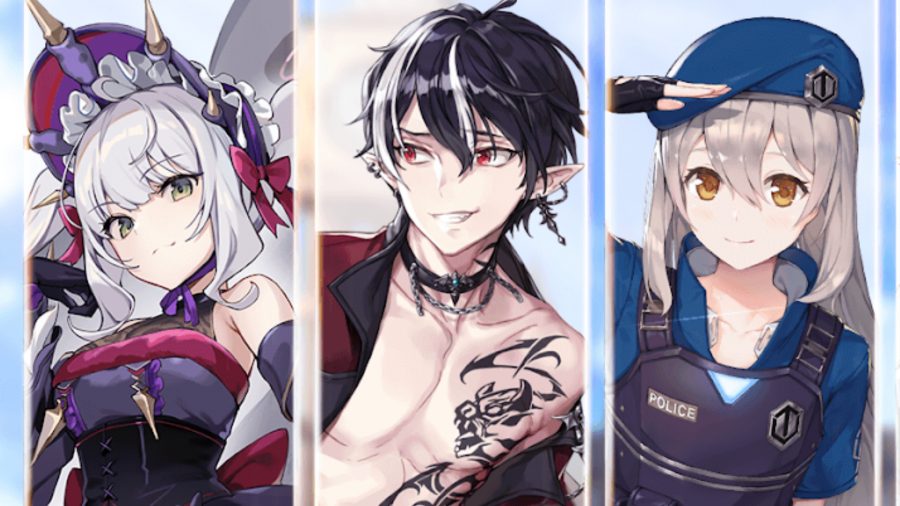 To give you the best rundown possible, we’ve split the heroes into individual class lists. 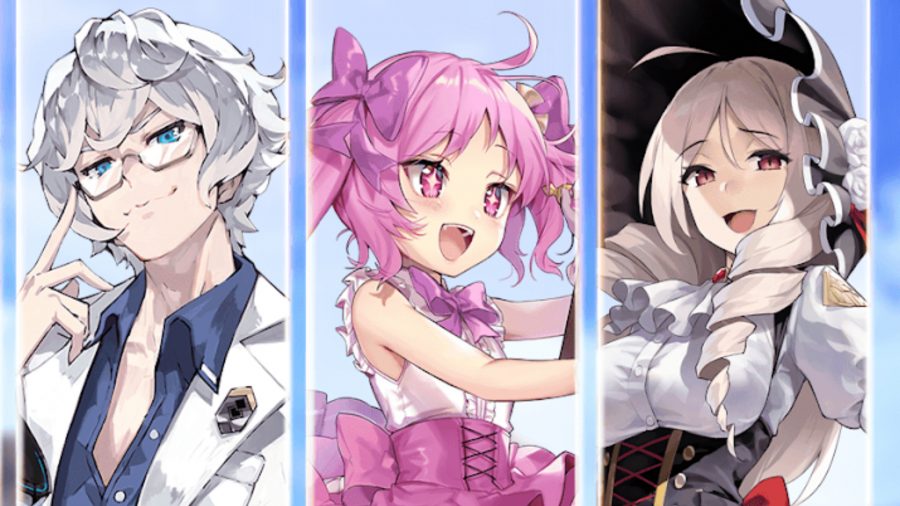 There you have it, every character ranked in our Time Defenders tier list. If you want to go on a full-scale adventure, you should check out our list of the best games like The Witcher 3 on Switch and mobile.