When it comes to difficult games, not many reach the notoriety of the Dark Souls series. People that have no idea what From Software’s games are about have still heard of them, and that’s purely down to the infamy surrounding them. Seriously, many game controllers have landed on the scrap heap long before their time due to raging players. Well, we have one thing to say to you – get good.

So, what is it that makes Dark Souls so challenging? Is it the combat? The environments? The enemies? The answer is all of the above, but the bosses are the true test of patience. Without them, the series wouldn’t be the same. Over the years, many developers have looked at this formula, leading to the creation of Souls-likes, because a surprising amount of you are gluttons for punishment (same, to be honest). Therefore, we have to ask ourselves, what are the best games like Dark Souls on Nintendo Switch?

This is a tough question to answer, as there are many, and some are similar to Dark Souls in ways you might not even realise. Still, we understand that not everyone is a masochist, and that’s why we have a list of the best Disney games, they’ll leave you walking on sunshine. Or, if you enjoy survival horror, our picks for the best Resident Evil games on Switch is a must-read. 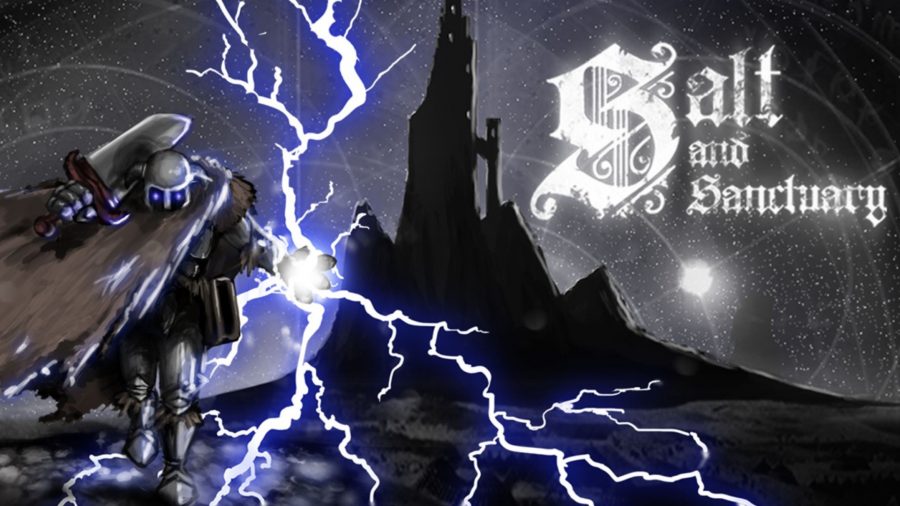 When thinking about Switch Souls-likes, the first game that comes to mind is Salt and Sanctuary. It has everything you’d expect it to, from gloomy environments, to melee heavy combat, and a range of enemies that are ready to ruin your day. In essence, Salt and Sanctuary is a 2D Dark Souls, and yes, that means it features plenty of bosses.

Admittedly some are pushovers, but others will make you feel so salty that you’ll soon seek sanctuary elsewhere. Still, the challenge is rewarding, and it’s the perfect game for anyone that’s craving something similar to the experiences found in Lordran. 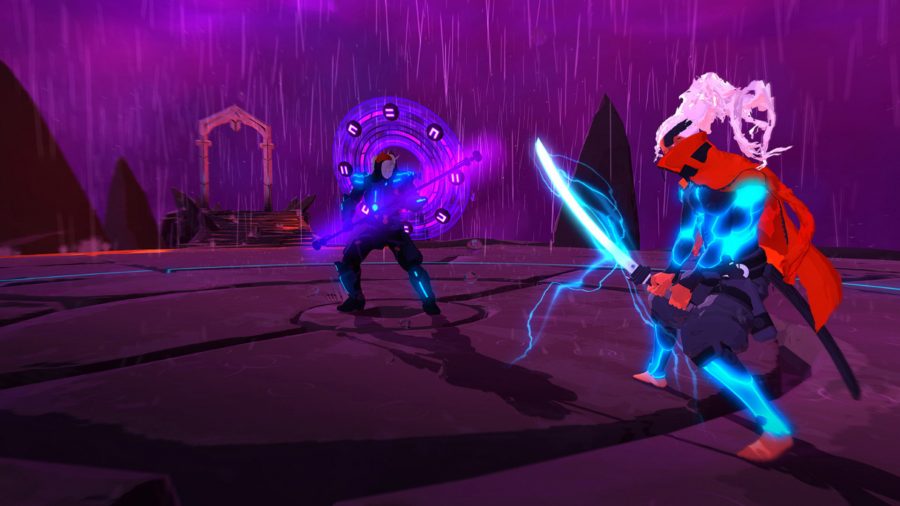 If bosses are your favourite thing about Dark Souls, Furi is a must-play for you, as that’s all this game consists of. No running through forests or crawling through dungeons. Instead, this hack ‘n slash, shoot ‘em up hybrid consists entirely of boss fights. No more fighting your way through hordes of enemies, only to fall off a ledge and repeat the entire area.

The gameplay itself is fun, and given it features melee and ranged combat equally, you can constantly mix up how you approach the fights. Furthermore, the game has two endings, adding to its replayability factor. 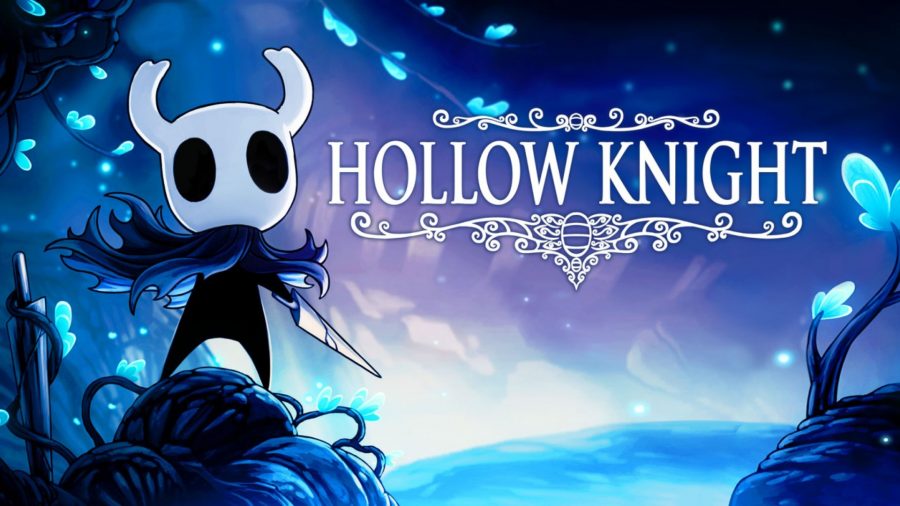 We’d argue that this Metroidvania game is one of the best titles on Switch. In Hollow Knight, you embark on a journey as a nameless hero, and you must explore Hallownest, all while discovering the secrets lurking within these lands. This 2D game embraces the Souls-like formula beautifully, with your paths full of enemies, and powerful bosses that want to ruin your day.

Throughout your journey, you unlock new skills, adding even more depth to what is already a phenomenal game. Should you need some help when it comes to the powerful foes of Hallownest, our comprehensive Hollow Knight bosses guide offers some great advice on how to deal with them. If you do give this delightful game a whirl and enjoy, you might want to keep an eye on our Hollow Knight: Silksong release date guide to learn everything you need to know about the sequel. 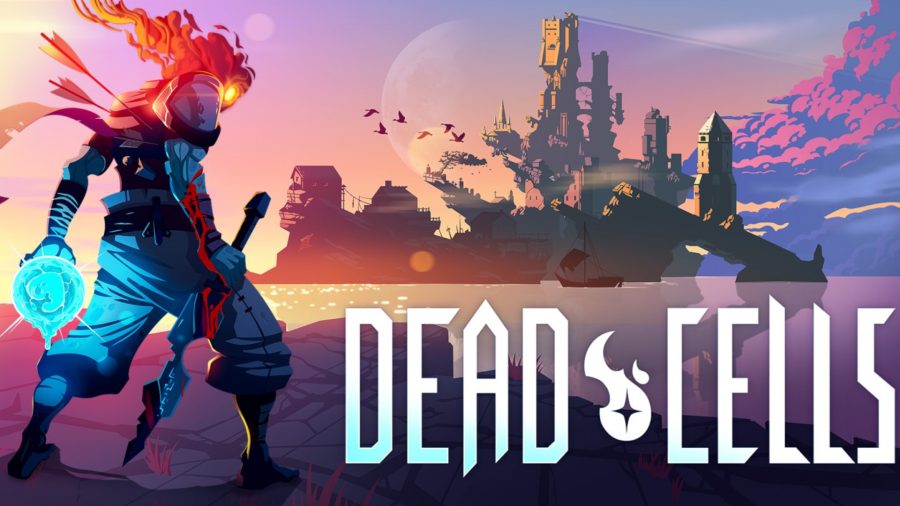 If you like a challenge, we strongly suggest this roguevania game. Much like Dark Souls, luck can only get you so far in Dead Cells. Instead, you must learn through failure, until you can eventually defeat the game in one sitting. Naturally, it features intense combat sequences that are sure to test even those with a strong resolve.

Then again, if you enjoy Dark Souls, you’ve likely seen the words ‘you died’ so many times that death no longer fazes you – it’s merely another obstacle to overcome. Furthermore, the game is full of bosses, and that alone is enough to entice Souls veterans. 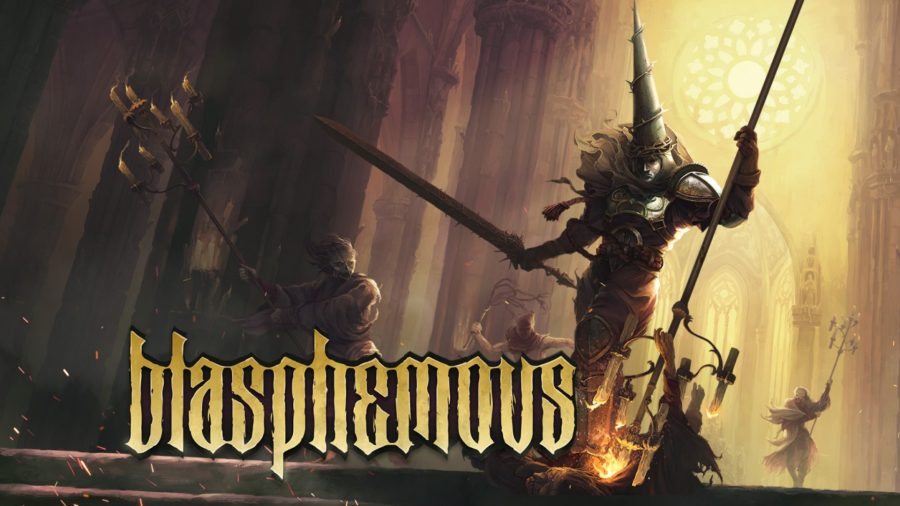 Here lies another Metroidvania game, one that puts you in a gothic land as a silent knight on a pilgrimage. Blasphemous is especially worth playing if you’re after a game that embraces gore, demonstrating how grotesquely beautiful it can be.

The world here is so well designed, as are the enemies found within, and that goes for the bosses too. Things will get bloody, but that just adds to the intensity you feel, the need to stand tall when all is said and done. It’s do or die. Do you have what it takes? 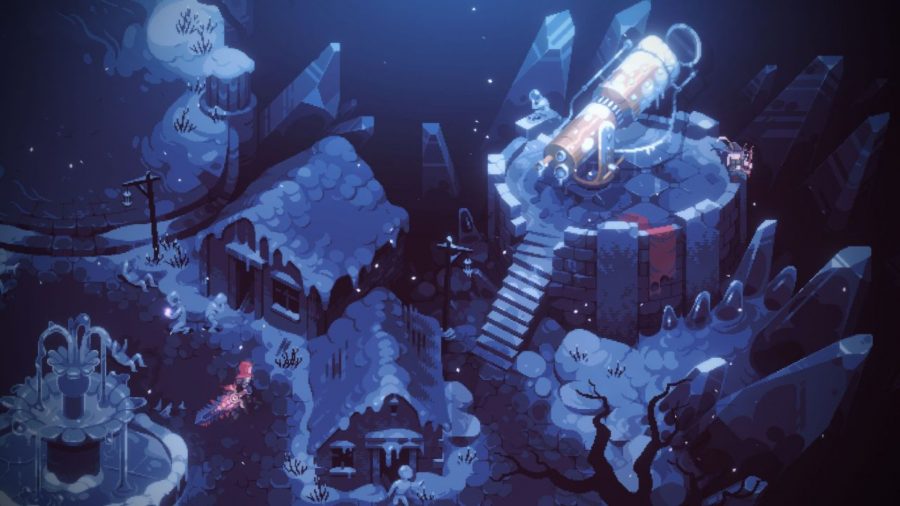 If you take the combat and bosses of Dark Souls, then combine them with the god-slaying fun of the God of War series, you get Eldest Souls. This game sees you set out on a journey as a lone knight. A single person, with nothing but their sword, on a quest to put an end to the gods, returning peace to the land.

If you’re a fan of Souls-like games, this is an unmissable experience – and remember, fortune favours the bold here. Don’t be afraid to leave everything you have on the battlefield. In fact, that might be your only shot at survival. 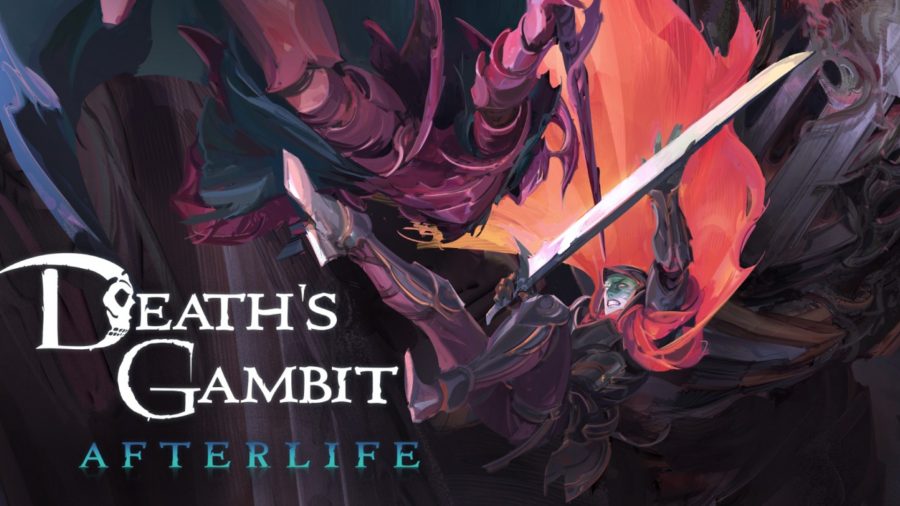 This 2D game not only embraces a beautiful pixel art approach to its graphics, but its gameplay is clearly inspired by Dark Souls, making this an unmissable title for fans of Souls-like and Metroidvania titles. You must battle your way through an array of levels, utilising RPG elements to help you achieve victory against all manner of enemies, including some powerful bosses. Trust us. Only the strong survive this gambit. If you’ve played the original, but are yet to try Afterlife, we suggest you remedy that, as it’s full of new levels, weapons, and bosses. 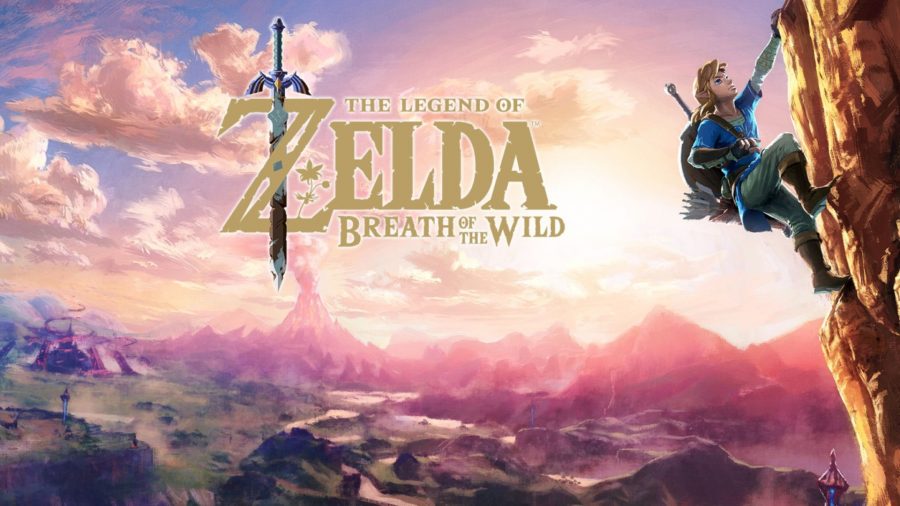 Oh, don’t look so shocked. Anybody that’s journeyed through this beautiful rendition of Hyrule can tell the developers took some combat lessons from the mediaeval RPG. The whole approach to fights in Breath of the Wild reeks of From Software’s title, and that’s to its benefit. It makes for a truly fun experience. Even though the world can be vast and dull, the combat isn’t, so you should feel right at home here.

If you dive into this open world gem, you might want to check out our Zelda BotW map and BotW recipe book guides. We also have a BotW 2 release date guide for those of you looking forward to the sequel.

Should you be after games that are more akin to Link’s adventures, check out our lists of the best games like Zelda and best Zelda games here. 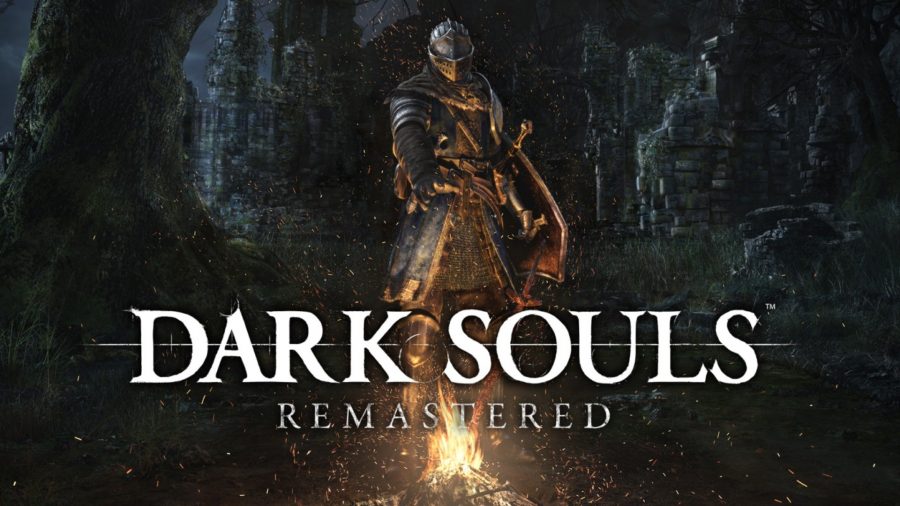 Is this cheating? Probably, but it’s my list, so it’s my rules. Anyway, you can’t get any closer to the Dark Souls experience than by playing Dark Souls: Remastered. This is the perfect way to experience the game that started it all. Revisit Lordan in its finest glory, choose your class, pick your weapon, and fulfil your duty as the chosen undead.

There are many dangers lurking, and, of course, there are plenty of bosses for you to face. Should you cower in the face of such power, perhaps our Dark Souls bosses guide will give you the strength you need to push forward and complete this genre-defining experience.

There you have it, our picks for the best games like Dark Souls on Nintendo Switch. To be honest, there’s a whole world out there, full of Souls-likes, and I implore you to explore. If you don’t want a challenging experience, head over to our list of the best Switch  puzzle games. It’s full of titles that are suitable for a range of skill levels.