Being a hybrid home and handheld console, you can play the Nintendo Switch wherever is convenient for you. This makes it absolutely perfect for exploring new game worlds in the latest and greatest adventure games. Explore forests, wander new planets, and dive into the depths of the many different worlds available at your fingertips!

Since its release, the Nintendo Switch has been blessed with awesome, stunning adventures, with a few from Nintendo themselves, and some stellar ports bringing classic adventures on the go for the first time. Don a green tunic and save the princess with The Legend Of Zelda: Breath Of The Wild, or take Skyrim on the bus with you and slay dragons on the way to school.

There’s always time for a couple of smaller adventures as well, if you have an evening free but still want to feel the virtual wind through your hair. Switch is the perfect home to some smaller Indie adventures, and no matter how much time you have, you’ll find a wonderful world just for you with all the incredible games on Switch. So, here is our guide to the best Switch adventure games.

Here’s our guide to the best Switch adventure games: 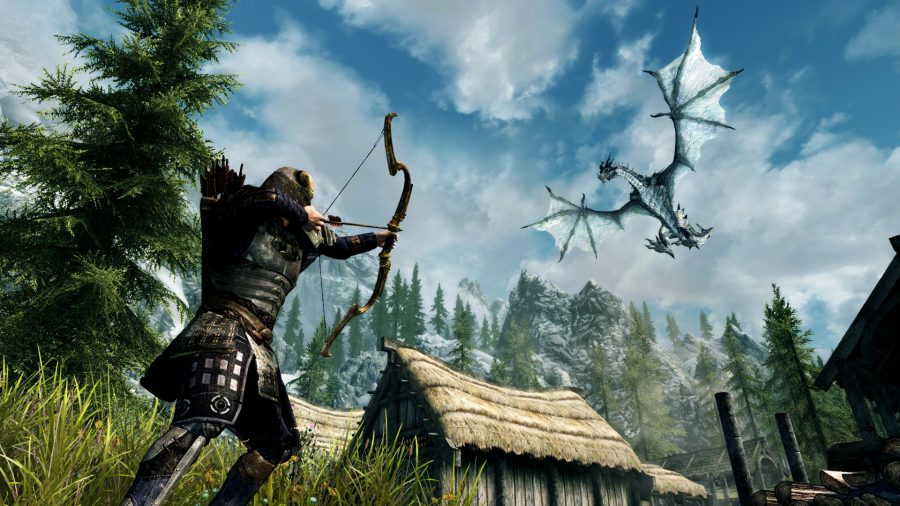 A classic for a reason, Skyrim redefined the open-world adventure genre when it was released over ten years ago. While the memes have died down, the game is still going strong, thanks to several quality ports over the years. This edition of Skyrim has a nice visual boost over the original, and includes exclusive Nintendo content such as armour based on Link from The Legend Of Zelda. It’s also the only portable Skyrim, so this could be the best this epic adventure has ever been. 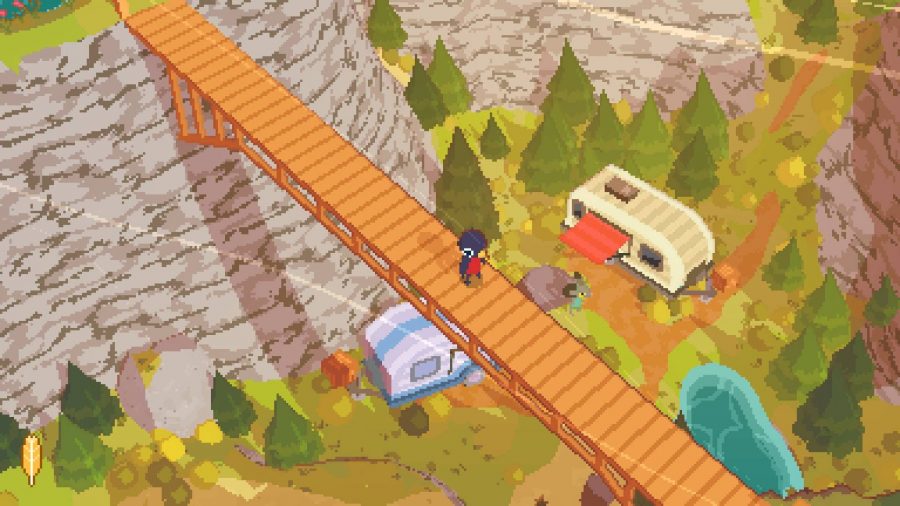 It does exactly what it says on the tin, A Short Hike is a whimsical adventure you can finish in one sitting if you really want to, but I promise you, you won’t. With an adorable pixelated art style reminiscent of early DS games, you play as a penguin who just wants to climb a mountain, but who bumps into many interesting people and items along the way. The music and visuals give it so much character, and the writing only brings the world further to life. For such a small world, it’s a richly packed game with so much to discover every way you explore. 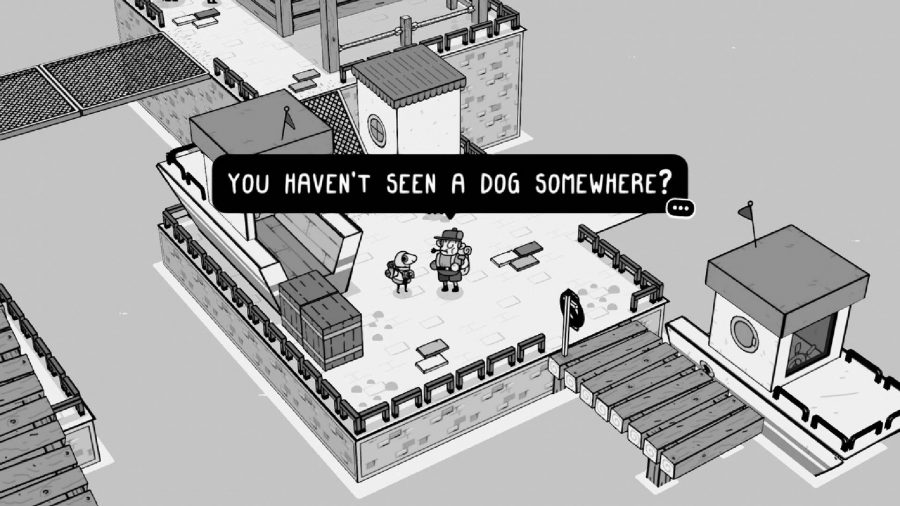 Much like A Short Hike, TOEM is a lovely little title that you can finish in an afternoon if you rush. It does a lot different though, being a photography title with a lot of heart. You use your camera to explore several small areas, help people fix their problems and solve some mysteries along the way. The photography gives a different angle of exploring, and there’s a nice variety between the many locations. It also features a beautiful soundtrack and some very chill visuals, so this is a great way to relax. You can read our full TOEM review for more. 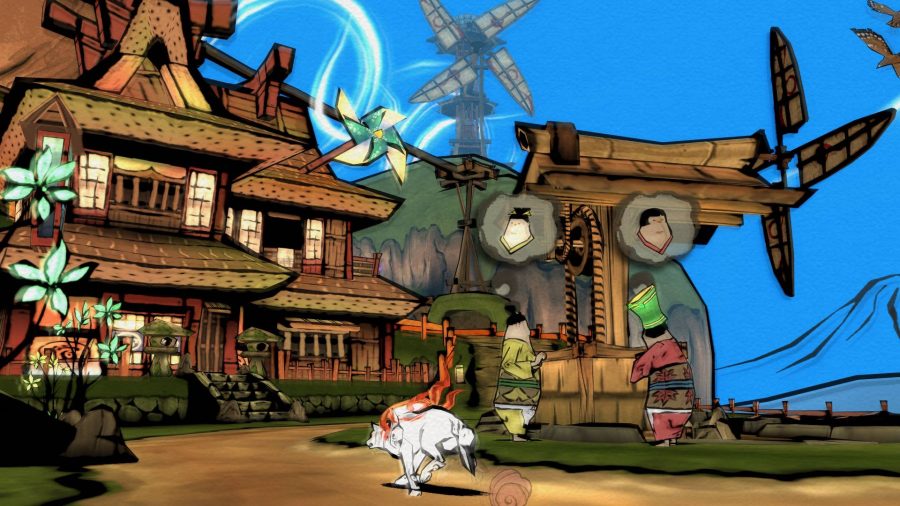 An oldie but a goodie, this Zelda-like features exploring as a wolf, dungeons, and even motion-controlled combat. No, it’s not Twilight Princess, and luckily it’s much better! Okami HD is the story of the wolf-god Amaterasu who must bring colour and life back to the world.

Doing so requires the power of the celestial brush, a handy tool that uses ink to battle enemies and creates problem-solving objects in the real world. Coupled with its eternally gorgeous Japanese painterly art style, this is an all-timer. The Switch version runs like a dream, and even offers both motion and touch-screen controls for the celestial brush. This could be the best way to play a classic adventure. 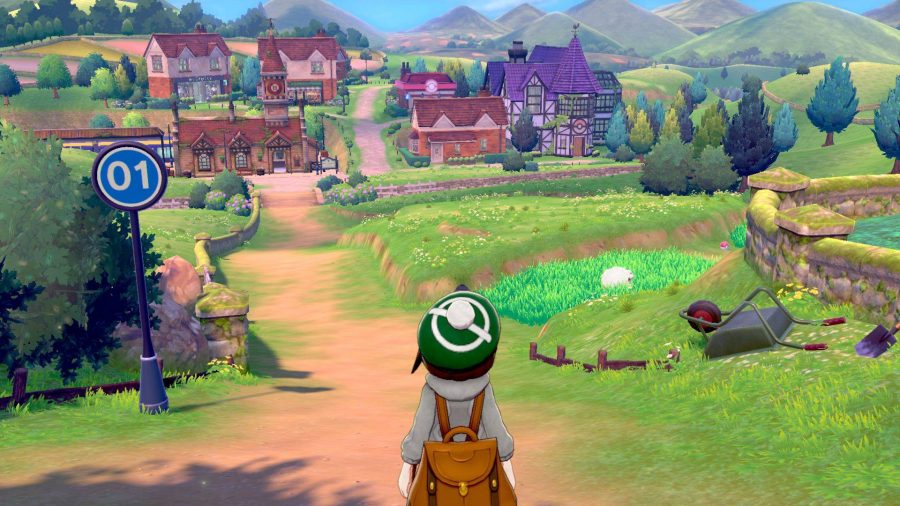 While Pokémon is getting on in years now, this latest adventure brought the mainline RPG titles to shiny HD for the first time, and gave us the region of Galar to explore at the same time. Pokemon Sword and Shield are inspired by Britain, while Galar is a joy to roam around and is home to some of the best Pokémon designs in years.

The Wild Area is a free-roaming haven where Pokémon actually walk around in the wild, and this feature was expanded further in the DLC, The Isle of Armor & The Crown Tundra. It also laid the path for Pokémon Legends: Arceus which is due next year, which we hope we can add to this list.

Check out our Pokemon Sword & Shield: The Crown Tundra review for more. 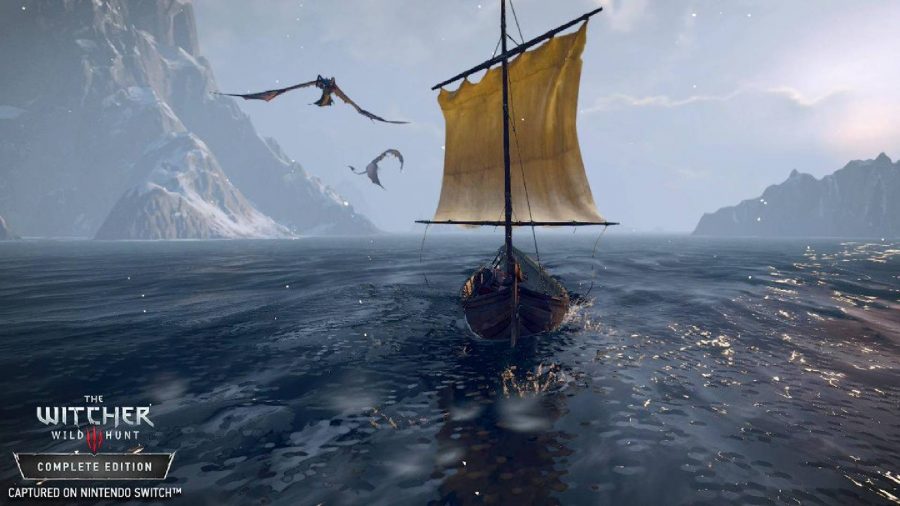 Any argument about porting games to Switch has to deal with one question, is it bigger than the Witcher? This wizard port brings over the entire original package of The Witcher III: Wild Hunt, and even includes both DLC packages, all on one single cart.

Some obvious concessions have been made to visuals and performance, but this is still a great way to play a classic game, and the only way to play it portably for now. A deep, rich adventure where there’s a story to find in every direction, The Witcher III deserves the hype as one of the best games ever made. 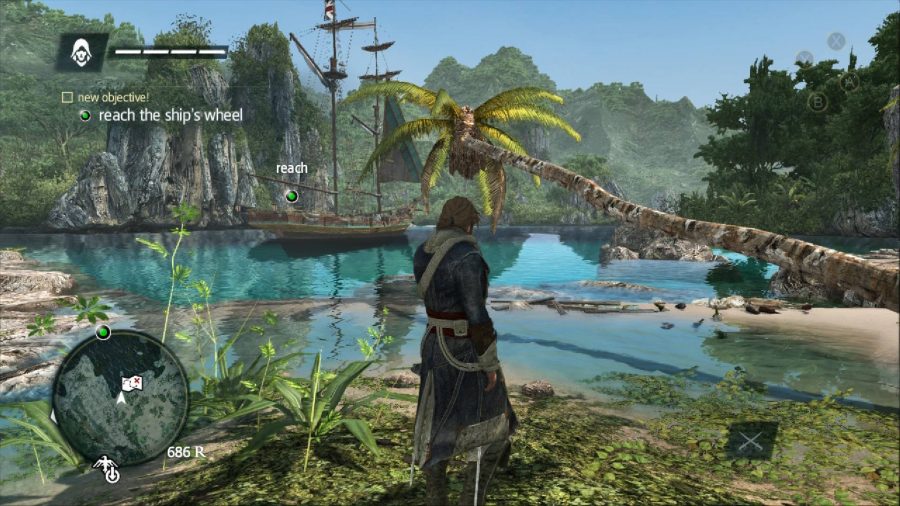 Another classic given a new home, Black Flag is one of the best entries in the Assassin’s Creed franchise, and this port brings it all over perfectly. Explore the seas of the Caribbean as a pirate, and hop inland to hunt your mark and take them out with slick kills.

Fondly remembered for being one of the most luscious worlds to explore in the franchise, and the sea-faring side of this adventure could be a game in its own right. This port holds everything from the original and looks fantastic, offering so much to explore in one package. 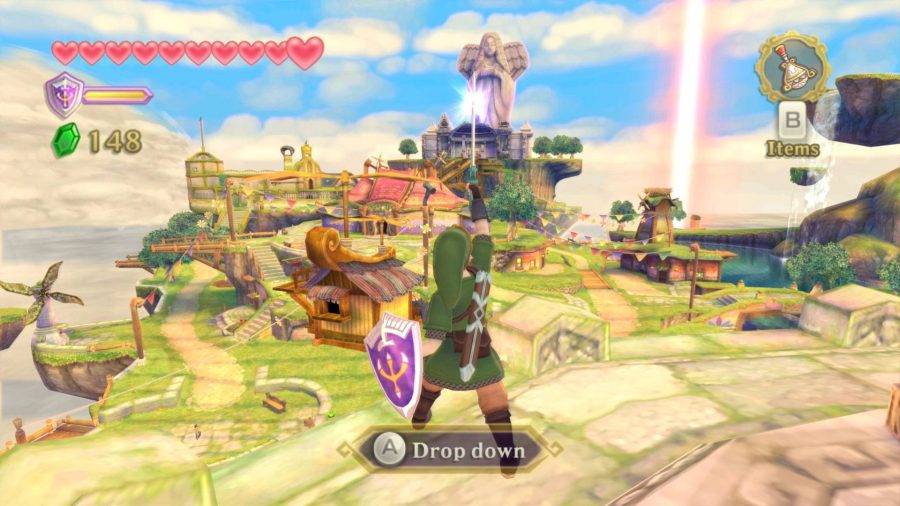 The Legend of Zelda: Skyward Sword

Skyward Sword, the Liam Hemsworth of Zelda games. Yes, it might not be the best Zelda game, but it’s still a fantastic game among some very fierce competition. A prequel to the entire Zelda story, this entry details how the classic series came to be, even giving players a glimpse at the creation of the famous Master Sword. In hindsight, it’s a much more linear title than Breath Of The Wild, but Skyward Sword uses this to its advantage with some very clever dungeons and fantastic items littered throughout.

It also features one of the most memorable stories in the franchise, and the Switch port means it looks and plays better than ever. It’s a wonderful adventure – as you can see from our Skyward Sword review – and is worth playing after you’ve finished the next entry… 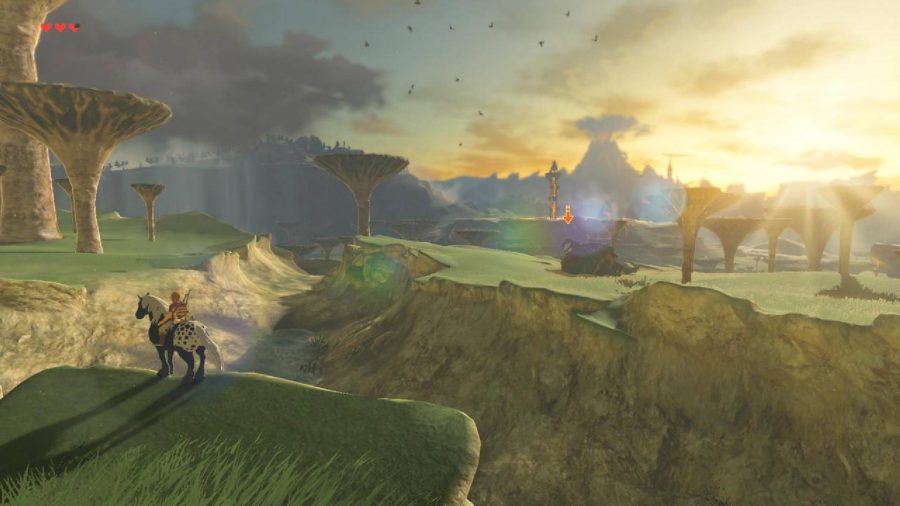 Breath of the Wild, the Chris Hemsworth of Zelda games. It looks amazing, it’s incredibly popular, and it’s even made other entries in the franchise look bad in comparison. Breath Of The Wild learned some smart lessons from western open-world games, while infusing it with the classic Nintendo charm and polish, with a hefty helping of Zelda magic.

Link has never felt so good to control, or more versatile, and this is an adventure you truly create on your own. After the opening moments, you can explore in any direction and do anything you like, but whether you survive or not is another matter. Still very likely the best game on Switch, and an utterly essential adventure, The Legend of Zelda: Breath of the Wild should be the first game any Switch owner buys.

The Legend of Zelda: Breath of the Wild (Nintendo Switch)