We can bear-ly believe it, but we’re paws-itive, the Persona games are finally making their way to Nintendo Switch. This means that one fan favourite is also heading to the platform, so what do we know about Persona 4’s, Teddie? Found by the team in Persona 4 and Persona 4 Golden, Teddie and his bear puns have earned them a place in the hearts of many persona fans all over the world.

If you want to know more about Persona 4’s Teddie, bear with us, as we’ll have all the details ready fur you in a moment just below. And while I hate to be the bearer of bad news, the bear puns are not going away. We’re bear-y excited about Persona 4 Golden, Persona 5 Royal, and Persona 3 Portable all heading to Switch, even if it’s going to cost us a lot of honey, we think the excitement has gone to our heads.

Let’s dive into our guide on everyone’s favourite clown/bear hybrid. 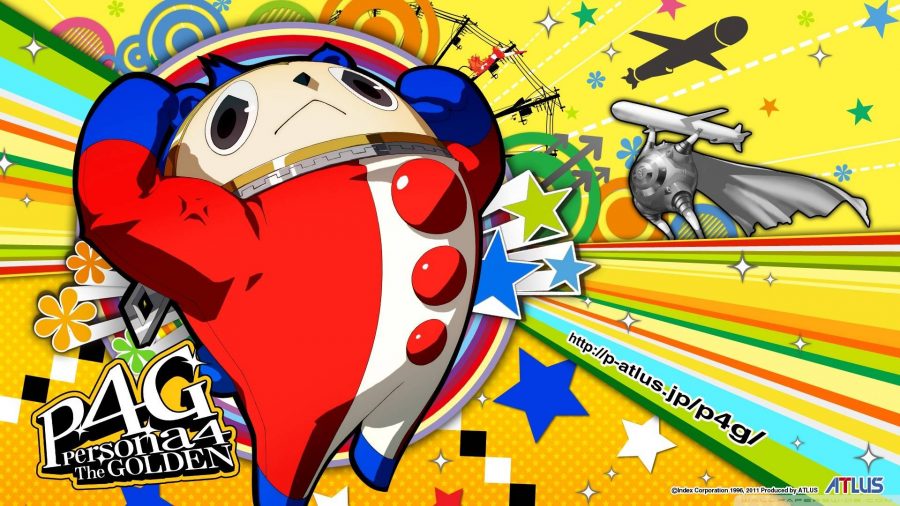 Who is Persona 4’s Teddie?

One of the main elements of Persona 4 Golden is the characters going into a TV World, and an area called The Midnight Channel. This is where the protagonist and other characters discover Teddie, an anthropomorphic mixture of a bear and a clown who serves as their guide throughout the TV World from there on out. With an energetic personality and a love for bear puns, Teddie is a constant joker and serves up a lot of the comedy found in the game. Teddie also works in support of the party, as he also wants to solve the murders plaguing Inaba, and settle the unrest being caused in the TV World.

Being a shadow from the TV World, Teddie is unfamiliar with humans or human-like customs. He acts naively and often a bit weirdly around human characters. Despite this, he’s often jovial, fun, and tries to lighten the mood for the team. Teddie also absolutely loves making bear puns (in the English language translation of the Persona 4 game and anime), and even refers to his Persona as a Bear-sona.

Like many other Persona characters, Teddie has insecurities surrounding his own identity, and often questions what his reason for existing is. As Teddie slowly regains his memories, he has trouble reconciling with the idea of what his true self is. Teddie also carries a lot of respect for the members of The Investigation Squad, constantly calling the protagonist Sensei. 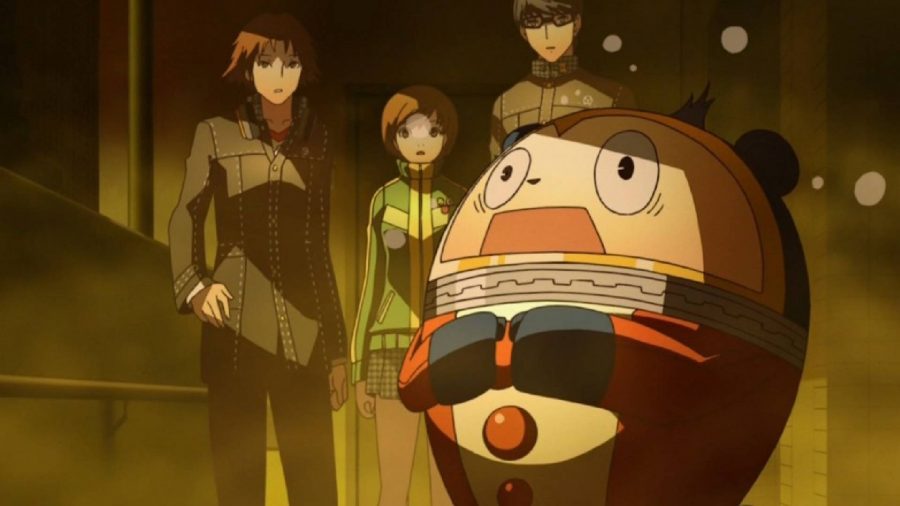 What are Persona 4 Teddie’s skills?

Sadly, Teddie is not the best member of the team, acting as support mostly and often outclassed by other characters. His healing abilities are outclassed by Yosuke, he’s not strong enough to be a tank, and he’s barely better than Chie when it comes to spells. Still, he’s good for buffs if nothing else, and is guaranteed to have his Persona evolve later in the game, so you will have at least one Ultimate Persona on your side for those final challenges. 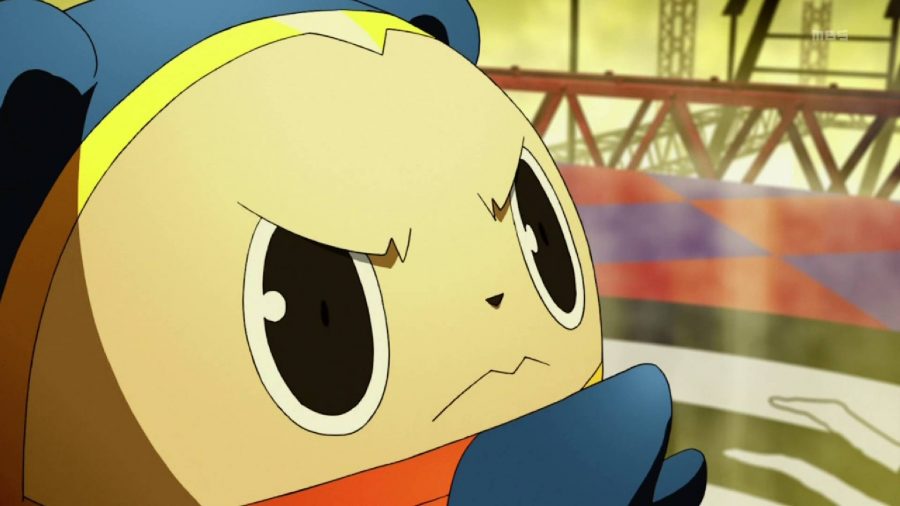 Who is Persona 4 Teddie’s voice actor?

In the Japanese language versions of Persona 4 Golden, Teddie is voiced by Kappei Yamaguchi, who you may recognise as the voice of Red XIII in Final Fantasy VII Remake, the voice of Fu from Super Dragon Ball Heroes, Usopp from One Piece, and the annoying but ultimately adorable Shigekiyo Yangu from JoJo’s Bizarre Adventure: Diamond is Unbreakable.

In the English language versions of Persona 4 Golden, Teddie is voiced by Sam Riegel. A bear-illiant voice actor, Sam is mostly known for his roles as Phoenix Wright in many recent English entries in the franchise, As Metal bat from One Punch Man, and as Nova in Marvel Disk Wars: The Avengers.