In Pokémon Unite, Mr. Mime is a supporter meaning you’ll want to focus on backing up your teammates rather than taking centre stage. Apart from when you using your Unite move, of course, then everyone’s watching Mr. Mime. If you enjoy playing this character, you may also want to check out our Pokémon Unite Wigglytuff or Pokémon Unite Eldegoss guides.

In our Pokémon Unite Mr. Mime guide, we’ve put together everything you need to know about playing with this ultimate psychic-type from his best build, to all the latest on his moveset, and even the best battle and held items to carry with you. We’ll be sure to keep this guide up to date, so be sure to check back.

Mr. Mime is a great supporter of teammates and in turn, teammates help increase Mr. Mime’s ability to land attacks. A lot of Mr. Mime’s moveset revolves around setting up opponents for greater falls and below, we’ve listed Mr. Mime’s full moveset and the moves we’d recommend taking into battle. 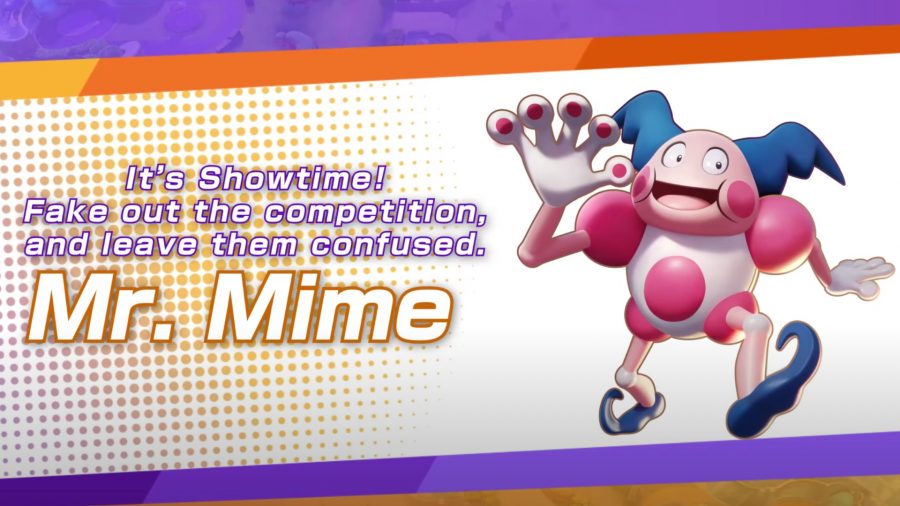 Between levels one to three, you must pick one of the two abilities below first. For this, we recommend choosing fake out so you can start dealing damage out and build up that much-needed experience.

At level four, you’ll have an important decision to make about which of the two moves you choose to unlock. At this point in the game, we’d recommend confusion to increase Mr. Mime’s range and ability to deal some decent damage. 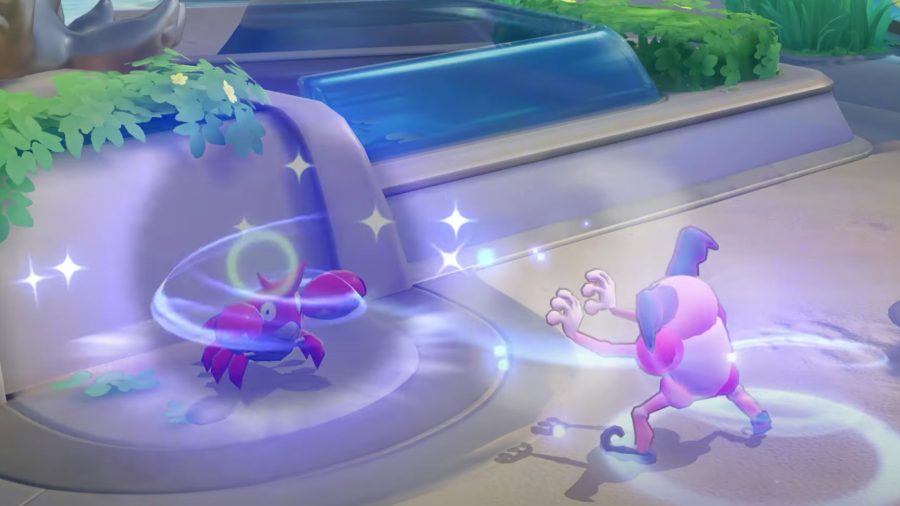 At level six, you decide once again between two. Here we’d recommend a move that supports its other moves, guard swap. This move lowers opposing Pokémon’s defences, which in turn increases the damage Mr. Mime can dish out.

At level nine, you unlock Mr. Mime’s Unite move, showtime. Use this move during the end game to really put on a display for your opponents (while also hurting them a bit more too).

What are the best held items for Pokémon Unite’s Mr. Mime?

In Pokémon Unite, you can choose three items to take with you into the battle arena. For Mr. Mime, we’ve outlined some of the best items to consider below. 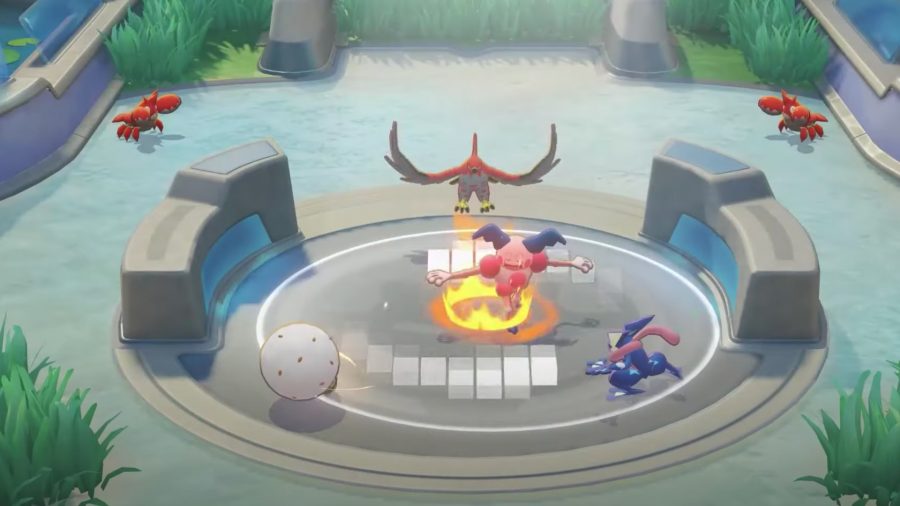 What is the best battle item Pokémon Unite’s Mr. Mime?

Mr. Mime can also take one battle item into each game and we recommend taking one of the two mentioned below.