Pokémon Unite is an exciting MOBA that brings your favourite Pokémon to life to compete in 5v5 team battles. What is a Pokémon game without its star player, Pikachu? The little lightning spark takes on an attack role, and deals a massive amount of damage, but is pretty squishy as a trade off.

If you want to play as this adorable glass cannon and be the best around, you’re in the right place. Our Pokémon Unite Pikachu build guide offers up an in-depth look at all of Pikachu’s moves, to let you know which you should choose, and what items are the best to help you succeed in battle. Stun your enemies with your flashy skills and carry your team to victory!

Pikachu has a variety of moves in Pokémon Unite, with a wide range of utility. You will have to pick and choose which ones you want, and it’s usually good to approach MOBAs with a little flexibility and adjust according to the match, but these are the ones we think stand the best chance of carrying you to victory. 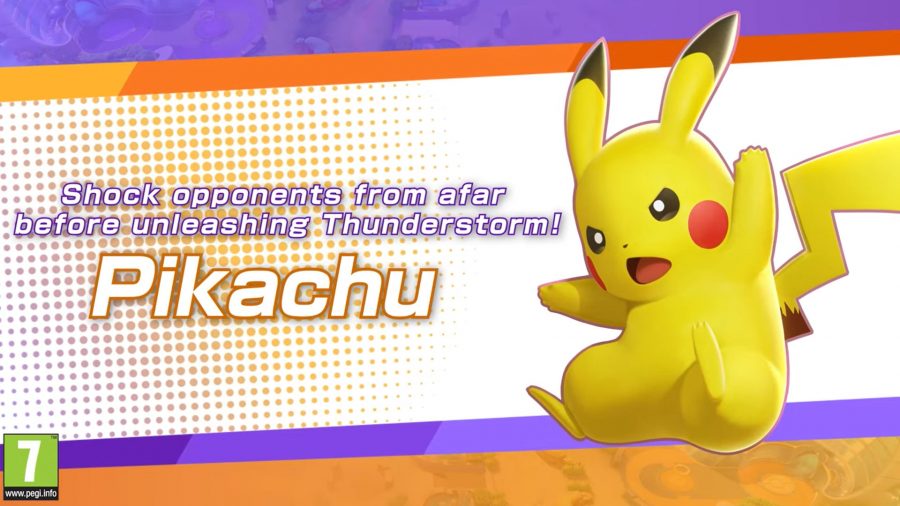 As we mentioned above, Pikachu is a bit of a glass cannon in this game, meaning you will deal a lot of damage, but won’t be able to take much of a beating. As a result, it’s best to stay at a safe distance and attack from a range. It’s up to you which lane you choose, but Pikachu does benefit from staying behind a defender, especially if you’re having trouble with survivability when fighting.

Pikachu has very strong stun potential between levels one to three. You get to pick both of the moves below eventually, but you have to decide which one you want first. Thunder shock is great when you’re going on the offensive, as it deals damage as well as stunning enemies. Use it when your opponents are grouped up together to unleash its real potential.

Electroweb is a good defensive move that you can use to halt enemies while you make your escape. Or, if you’re going in for the attack, you can use it to stun an enemy and go in for a killing blow.

We recommend you pick thunder shock first, then electroweb. 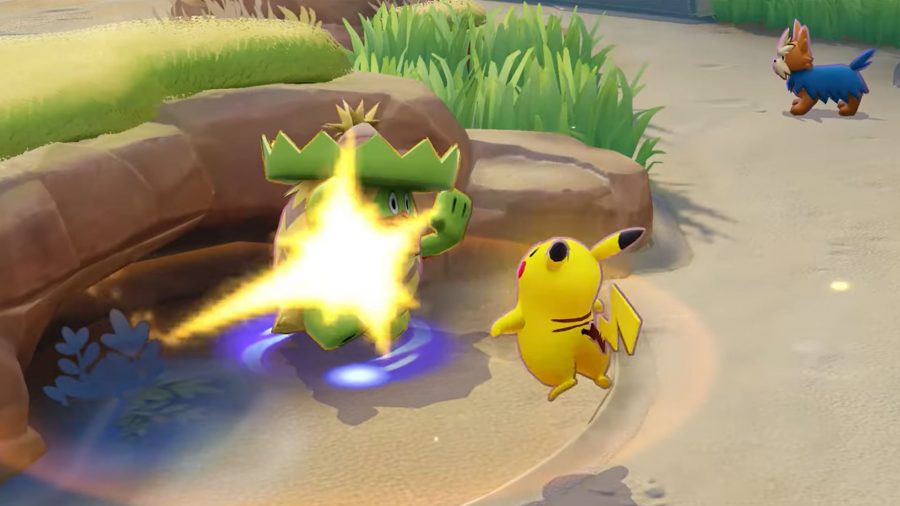 Once again, you will have to choose which move you want out of the two. Your chosen attack will replace thunder shock. Thunder is a high damage dealing AoE attack, but does not have a stun, and its bolts can occasionally miss. Electro ball is also an AoE, but this one does come with a stun, and is a sure hit. As a glass cannon, the extra edge of the stun can help Pikachu keep a distance from its enemies.

Both have their pros and cons, but we recommend you choose electro ball.

At this point in the match, you must choose between thunderbolt and volt tackle, these moves both upgrade Pikachu’s disabling capabilities. Thunderbolt is an AoE stun that can be useful against large groups. You can also use it in conjunction with thunder in order to damage them further, or electro ball to stun lock your enemies.

Volt tackle is an instant, single-target stun which knocks the enemy airborne. It’s very handy when tackling high-damage opponents, while protecting yourself and your team.

These are entirely situation-based, and it’s best to look at the match and your playstyle to see which one is the best for you.

Pikachu’s unite move is a large AoE version of thunder, where bolts of lightning come down and attack all enemies around you, as well as giving you a nice speed boost. This is a brilliant finisher move to take down a low health enemy (or enemies) trying to escape. The speed boost can either get you right into the fray if you’re in a strong position, or can help you skedaddle out of there and get yourself to safety. 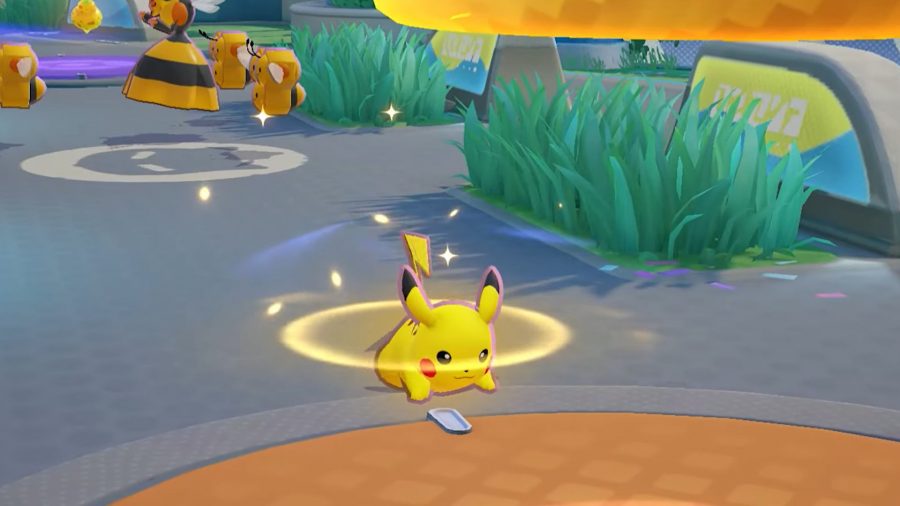 What is the best attack build for Pokémon Unite’s Pikachu?

This is one example of a high attack build that can boost your Pikachu game to the next level. This build focuses on staying a fair distance from the enemy, while still dealing massive damage and inflicting slow and stun as frequently as possible.

What are the best held items for Pokémon Unite’s Pikachu?

You can choose up to three held items. These are some of the best options, mainly focusing on special attack power and basic attack power, which will make Pikachu a high damage dealing machine.

What is the best battle item for Pokémon Unite’s Pikachu?

You can also choose one battle item per match. For Pikachu, we recommend one of the following.

If you’re looking to be fashion-forward as you dominate the enemy, Pokémon Unite Pikachu has plenty of snazzy skins.