Pokémon Unite continues to prove popular, bringing 5v5 MOBA battles to trainers everywhere – some are purely for fun, while others see you getting competitive in ranked matches. Either way, it’s time to go to war, and you need the right Pokémon at your side to fight your way to victory. There’s a fair few to choose from, across multiple generations – including Charizard, Zeraora, Alolan Ninetails, Pikachu, Crustle, and Greninja.

In our Pokémon Unite Wigglytuff build guide, we offer our recommendations on what moves you should unlock, what battle item is best for Wigglytuff, as well as which held items are worth using. In terms of battlefield roles, Wigglytuff is a supporter, meaning it offers support in both offensive and defensive manners.

What are Pokémon Unite Wigglytuff’s moves?

As a Pokémon that fits into the support role, Wigglytuff has two paths to follow – defensive or offensive, though both involve you being with a teammate. We like being in on the action. As such, our guide focuses on a more aggressive approach for Jigglypuff’s evolution, and aiding teammates in scoring goals. 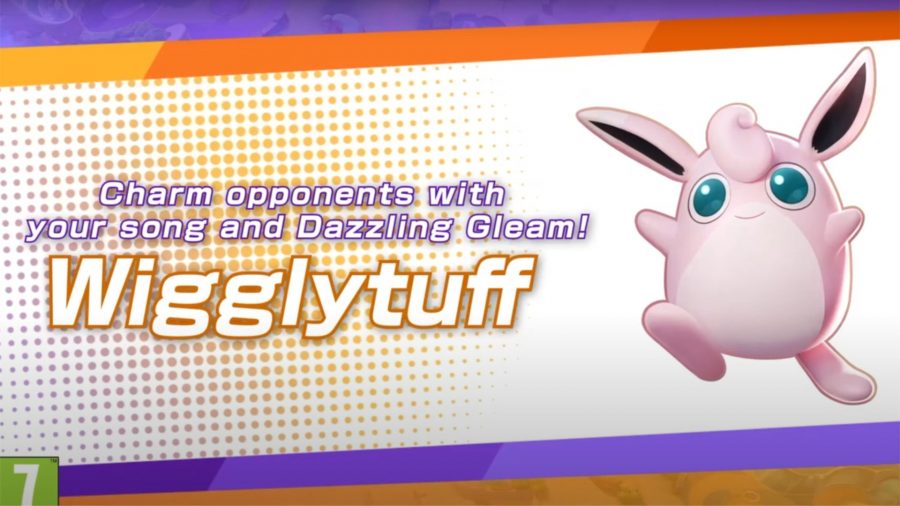 Bring all the Pokémon to the yard with Wigglytuff’s passive ability, entice them, draw them in, then unleash a world of pain.

When deciding which early game skill to unlock first, go with whichever suits your playstyle. In our case, we opt for pound as our build centres on being support with an attacking edge – plus, this move has the potential to lower the opposition’s speed and defence, leaving them vulnerable to other attacks.

Decisions, decisions, do you want to razzle-dazzle the opposition with some blinding lights, or slap some sense into them? Well, we recommend the second option. Selecting the double slap ability means Wigglytuff can dish out some pretty impressive damage while also having the ability to lower the enemy’s defensive and movement speed stats.

It’s decision time again, and by now, Wigglytuff should be causing some mayhem, whether through defending its own goals or supporting teammates in attacking the opposition. Since we’re focusing on more offensive support, we suggest you choose sing. That’s right, sing it loud, sing it proud, bellow out a beautiful melody that causes your foes to drift off into a blissful sleep – leaving them open to attack and your slap-happy ways.

Wigglytuff’s Unite move is starlight recital, and it might just save not only your life, but the lives of your nearby allies too. The move plays into the support role, be you on the attack or defending your own goal. This powerful shield provides protection that can turn the tide of battle. 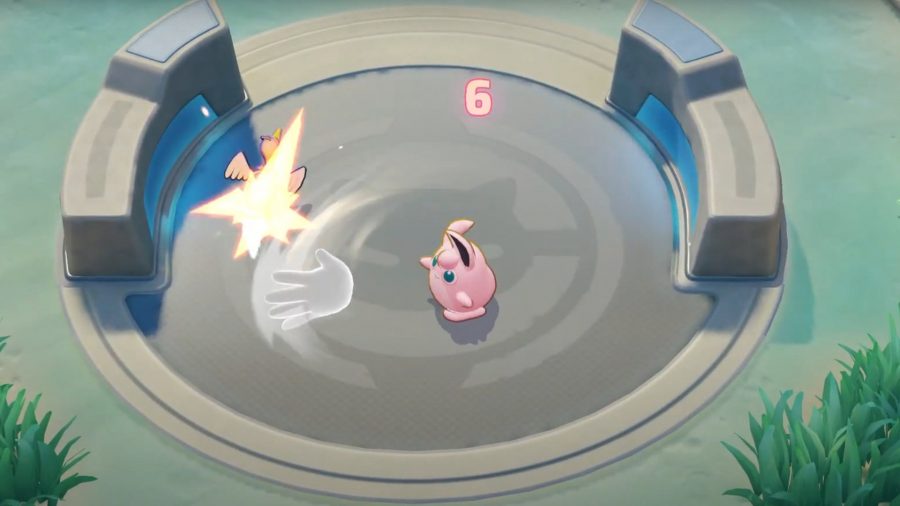 What are the best held items for Pokémon Unite’s Wigglytuff?

In Pokémon Unite, you’re allowed to equip your companion with up to three held items, all of which offer varying attributes that suit specific roles, and playstyles, better than others. For more details on all the items available, check out our Pokémon Unite held items guide.

The shell bell is a great item that provides Wigglytuff with several important benefits, such as an increase to special attack, quicker move cooldowns, and the ability to recover a certain amount of HP. One of the best items out there for a supportive Pokémon.

Everyone needs a buddy, and you can protect yours – and yourself – with the buddy barrier. After successfully using its Unite move, Wigglytuff and its ally with the lowest HP receive extra protection for a short period.

Focus, Wigglytuff, find your inner zen. The focus band boosts defence, special defence, and provides the Pokémon with some HP recovery. It’s a well-rounded item that comes in handy when playing in a support role.

Wigglytuff is one of several Pokémon with special attack stats, which this item boosts, thus causing more damage to your foes. Admittedly, other items also suit Wigglytuff, but if you’re going on the offensive, extra damage helps. If you want to know more about this attribute, take a look at our Pokémon Unite special attack guide. 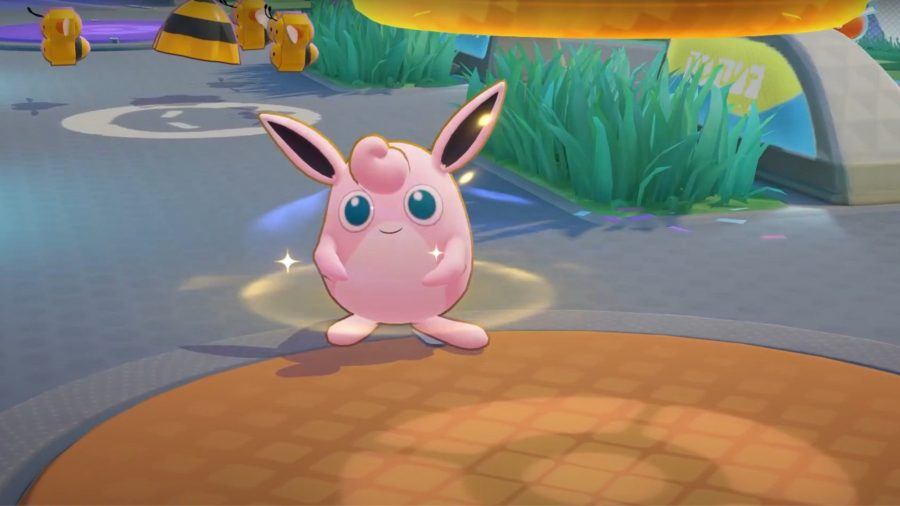 What is the best battle item for Pokémon Unite’s Wigglytuff?

Wigglytuff has a nice amount of health and can withstand an assault, but we all have our limits, and this Pokémon is no different. So, perhaps go into battle with potions at the ready to top up Wigglytuff’s health in-between battles.

We can not overstate the value of the eject button, as this item allows you to teleport yourself to another part of the map. Meaning you can get some much-needed breathing room to recover your health before going back to defending or attacking.

Who does Pokémon Unite’s Wigglytuff work well with?

What a terrifying combination. One can hit like a freight train with a defensive edge, while the other can slice you to ribbons in the blink of an eye. If these two stick together, the opposition will run away in fear.

If you enjoy being where the action is and helping the team bring in some points, like us, we recommend teaming up with Cinderace if you can. The karate bunny is an attacker, and a good one at that – there’s no stopping this formidable duo when in the right hands.

There you have it, our recommendations for Pokémon Unite’s Wigglytuff build. If you’re after something else to play with friends on Switch, check out choices for the best Nintendo Switch multiplayer games here.