There are many sports out there, such as football (soccer for all you Americans), tennis, athletics, basketball, baseball, ice hockey, and more. But, what do these activities have in common? No, we aren’t looking for ‘most use a ball’ or ‘they all feature angry fans,’ but that there are many games based on these popular sports. Admittedly, some – like ice hockey and baseball – are more popular across the pond, but that doesn’t mean there aren’t fans worldwide that want to play, and for some, the only way they can is electronically.

So, we’ve devised a list of the best mobile sports games, so that you can always have a piece of the action, be it with balls, bats, rackets, or even your fists, if UFC and MMA titles are appealing to you – and why wouldn’t they be? These games provide you with a socially acceptable way of hitting people.

If sports aren’t your thing, we have plenty of other recommendations for you, and you can find them through our best mobile horror games, best mobile RPGs, best mobile adventure games, best mobile platformers, and best mobile shooters lists. Alternatively, if you prefer being active, we have a guide full of the best games like Pokemon Go – of course, you can play the game from home if you enjoy being a couch potato.

Without further ado, here are our picks for the best mobile sports games. 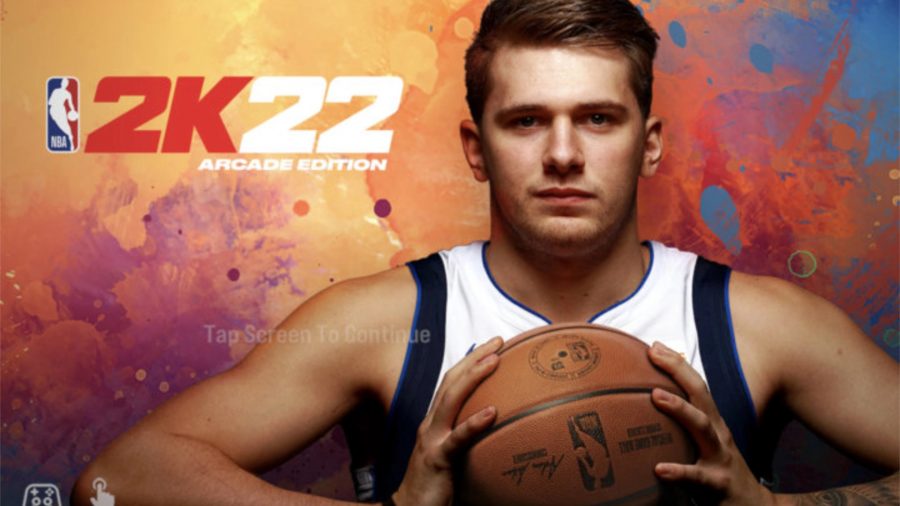 Okay, so you’re not only going to need an iPad or iPhone to play this basketball game, but you’re going to need the Apple Arcade subscription service too. However, if you fall into this group, we strongly suggest checking out NBA 2K22, especially if you enjoy shooting hoops in your spare time. The game has it all. Everything you love about the mainline NBA 2K series from consoles is present, including a career mode that takes you from the sidelines to basketball stardom.

Naturally, all National Basketball Association teams are present, including the Chicago Bulls, New York Knicks, Los Angeles Lakers, and the Boston Celtics. So what are you waiting for? Get out there and score some three-pointers for your favourite team. If you need more convincing, you can check out our NBA 2K22 Arcade Edition review here – and in case you were wondering, I’m a Lakers fan. 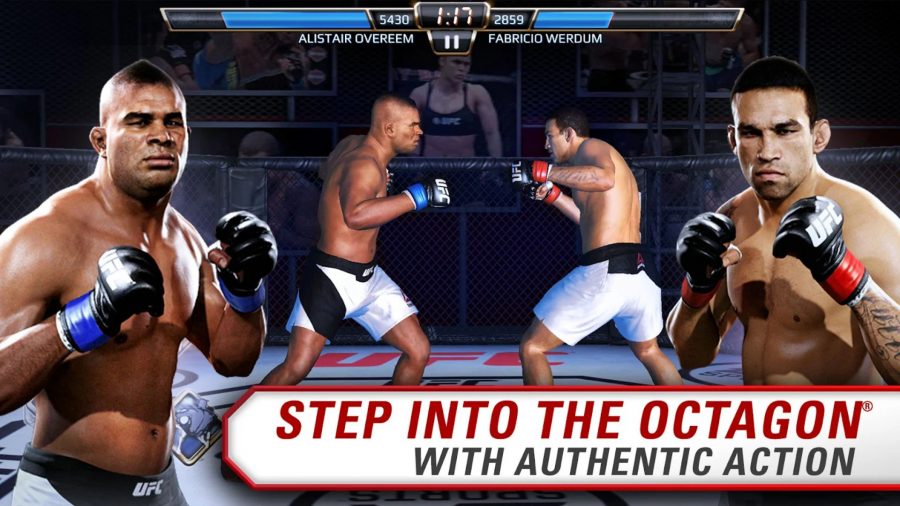 Take the in-ring action from the octagon on the go with you – no need to limit yourself to knockouts from the couch. With EA Sports UFC, you can make a grown man tap out on the bus. Given it’s an Electronic Arts game, it’s no surprise that it features excellent visuals and an intuitive touch controls system. However, the big draw here – especially for UFC fans – is the fights found within.

EA Sports UFC features more than 70 Ultimate Fighting Championship fighters across four divisions, and you get to choose your favourite, training them to win the belt. As with real life, the fighters have their own styles and signature moves – Georges St-Pierre Superman punch anyone? The further into the game you get, the more mixed martial artists you unlock, not only to use, but also to fight. However, if you’re after a fully fleshed out career mode, you’re going to have to look at a mainline UFC alternative. 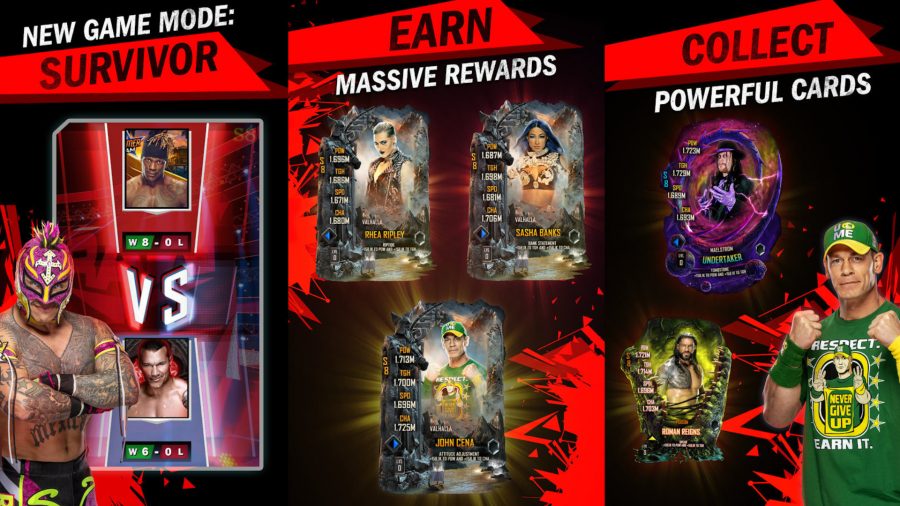 If you’re a mobile gamer and a wrestling fan, then chances are you’ve at least heard of this deck-building game. The aim is simple. You collect cards, build the ultimate team, and take down the opposition. There are many cards to gather, including Hall of Famers such as Dwayne “The Rock” Johnson, Hulk Hogan, Trish Stratus, and the one and only Stone Cold Steve Austin. Of course, legends and Hall of Famers in the making such as John Cena – not that you can see him – The Undertaker, and Randy Orton also feature, as do fan-favourite members of the roster such as Becky Lynch, Sasha Banks, Charlotte Flair, and Kofi Kingston.

There are a variety of game modes for you to take part in, including one on one battles with other players and a mode known as survivor, which sees ten players go in, and only one stands tall as the victor – a bit like a battle royale, just not quite as exciting. 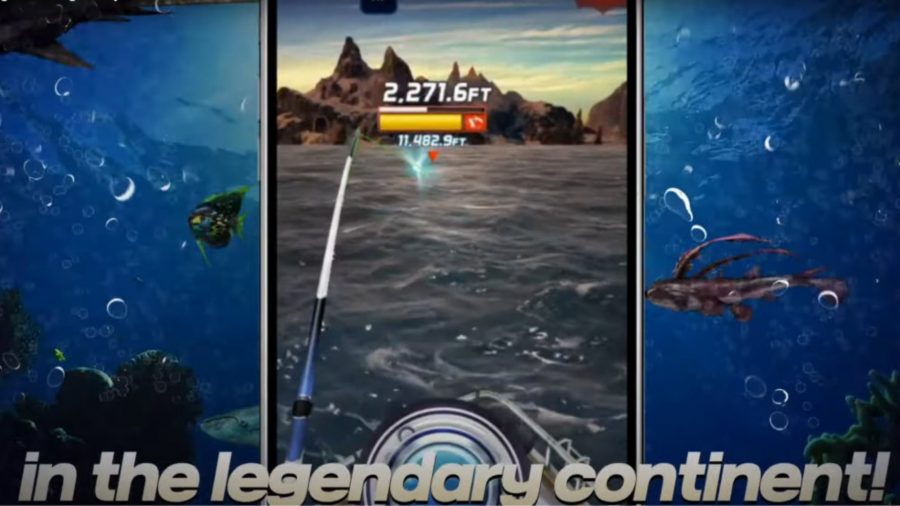 Any avid anglers out there? Great, here’s a game for you to reel in. Ace Fishing comes to you from Com2uS, the company behind fantasy RPG Summoners War. This game is friendly to both new and experienced players in fishing games. Ace Fishing features one-touch controls that are sure to have you baiting and hooking big fishies before long – here’s hoping you don’t end up sleeping with them. Of course, all manner of species are available, as are competitions to test your fishing capabilities.

Oh, and if you think you’re just going to be sitting on a boat at the local lake, think again. Ace Fishing: Wild Catch takes you all over the world, including locations like Hanauma Bay and the Amazon River. Heck, you can even go fishing in China – I wonder what tasty dishes you can make with those fish? 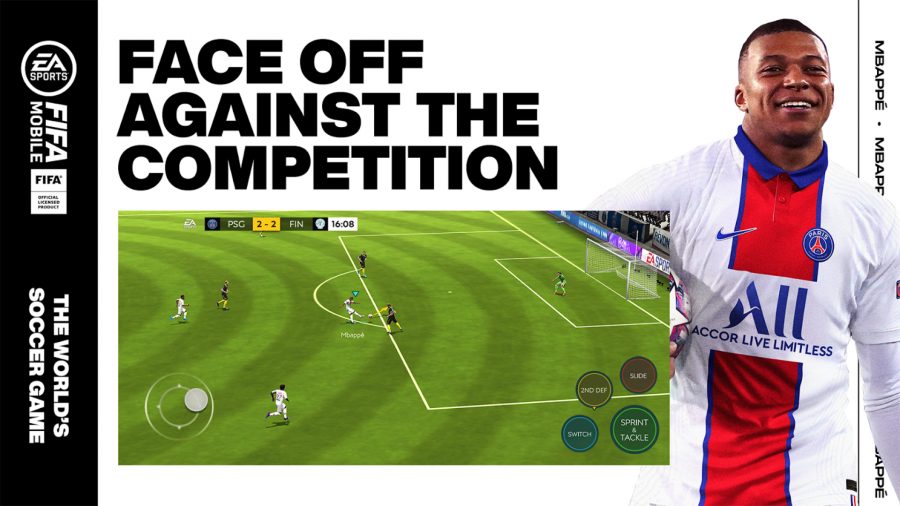 Football fans worldwide are more than aware of the FIFA series. EA has released a new game in the football series annually since 1993 – FIFA International Soccer was the first game, and it’s even older than me. So, it’s unsurprising that EA chose to bring the game to mobile. As a result, avid fans are able to take the action on the go with them. You can even work on your ultimate team when out and about. 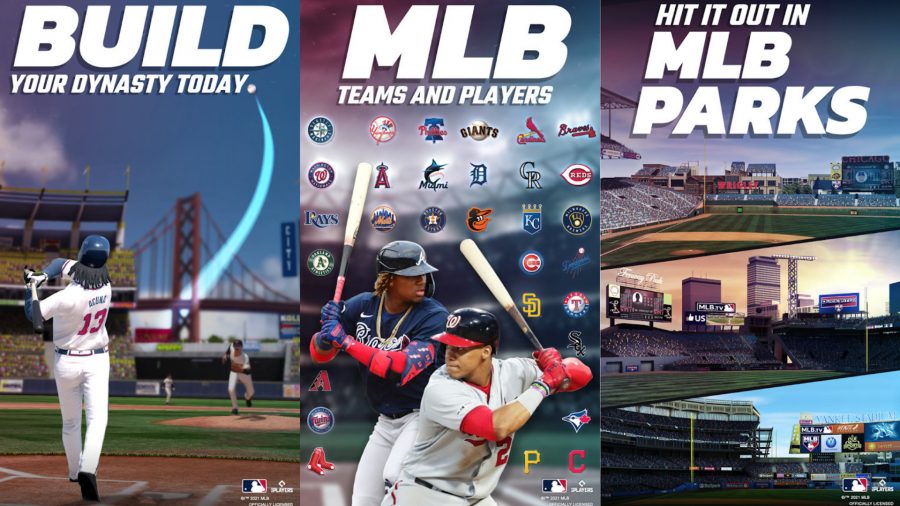 Hit it out of the park with MLB Tap Sports Baseball 2021. As the name of the game indicates, this title centres on the beloved pastime of baseball, and it even features real-life ballparks authentically designed to make it as though you’re there. Naturally, the game sees you participate in matches with each featuring nine innings – just remember, three strikes, and you’re out. On the flip side, if you want to try your hand at pitching, throw some trick shots and get that batter out.

MLB Tap Sports Baseball 2021 has a range of features, including character creation. Create a unique player and add them to your squad. Who knows, they just might be the difference between winning and losing. Of course, you can also expect to see real MLB players, teams, and arenas. 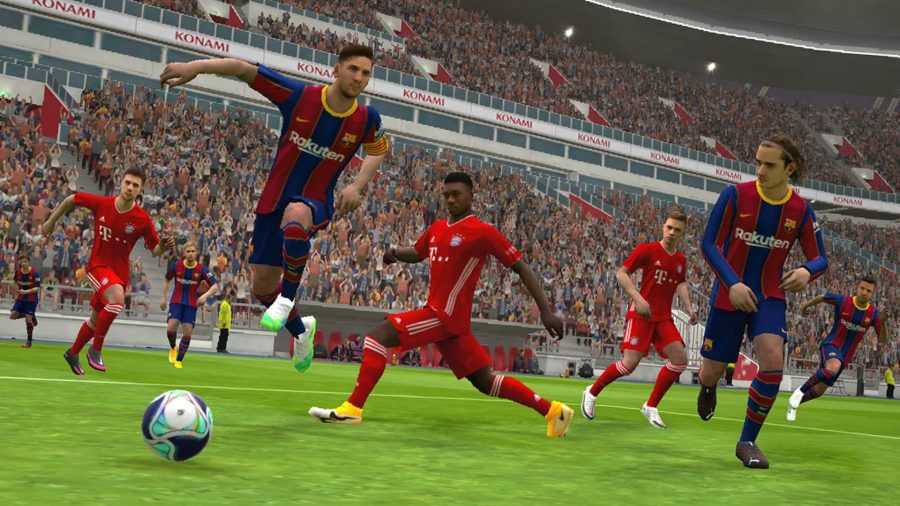 Are you sick of FIFA? If the answer is yes, you might be an eFootball fan – previously known as Pro Evolution Soccer. Well, much like its rival, there’s a mobile version for the football series, one that brings all the intense footballing action of real-life to the small screen. Of course, it features many teams, though it does lack some of the licensing agreements FIFA has. So, you might find that your favourite team has a bit of a different name. Other than that, the game modes are similar to what you see on consoles. 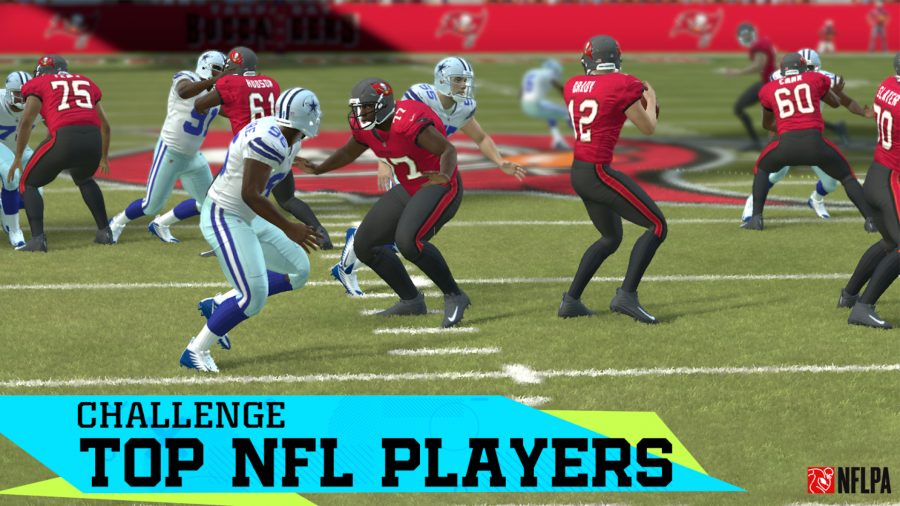 If you want to play football without using your feet, this might be the sport for you. This game features everything you could want from a title revolving around the National Football League, including its world-famous teams, such as the New England Patriots, San Francisco 49ers, New York Giants, and the New Orleans Saints. As with any Madden title, you can create your own character, choose their position, and lead them on their journey to stardom.

Or, if you prefer to play as established superstars, you can work on building your ultimate team. Your squad can be full of legends, current stars, or young up and comers – it comes down to you and your vision for the team.

And there you have it, our picks for the best mobile sports games. If the idea of playing sports digitally is just as unappealing as doing them physically, make sure you look at our lists of the best iOS games and best Android games to see what else is out there.