Clash of Clans is one helluva great example when it comes to real-time strategy gaming. You build your village, form a Clan, and take on others in Clan Wars to try and earn more resources and wealth. It’s one of few mobile games that has surpassed 500 million downloads on iOS and Android, proving its worth on the platform. There’s millions of daily active users still enjoying the kingdom building game, despite it having been out for a decade. A big reason for this is that Clash of Clans developer Supercell continues to provide new content and updates for the game, as well as making sure it runs smoothly for players.

So, perhaps you’re a fan of Clash of Clans, but you’re disappointed it’s not available to play on Nintendo Switch, or you’re just generally looking for other titles to flex your strategizing muscles across Nintendo Switch, Android, or iOS. Well, you’re in the right place. We’ve scoured games from across the land to populate this here list of the best games like Clash of Clans, all of which are available to play right now.

So, without further ado, get your swords at the ready – it’s time to dive into battle. 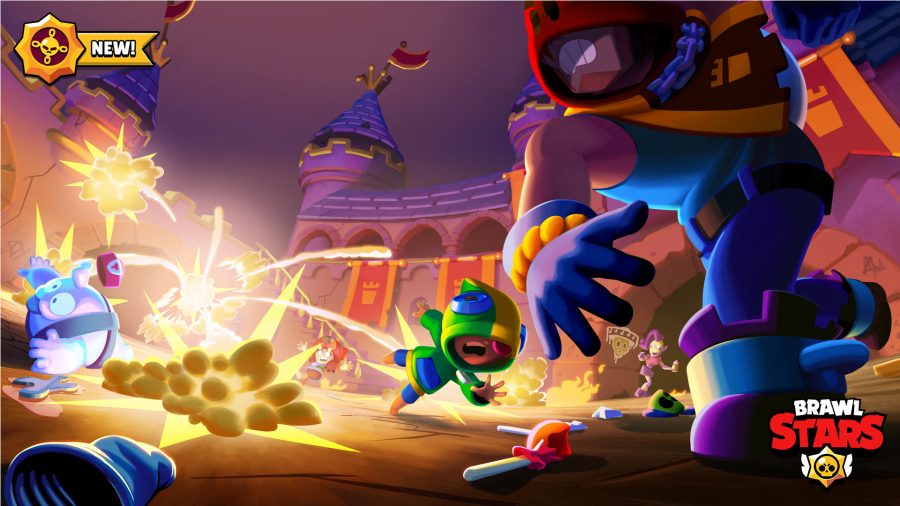 We’d be hard pushed not to mention Brawl Stars, considering it is in fact part of the Clashverse and comes from developer, Supercell. It’s a free-to-play, fast-paced 3v3 multiplayer title, as well as battle royale that’s done and dusted in under three minutes a pop. You even unlock new Brawlers to play with along the way, as well as a bunch of unique skins. The Nintendo Switch doesn’t support Supercell’s games, so this one’s just for mobile, but it promises mayhem and a whole load of shooting. 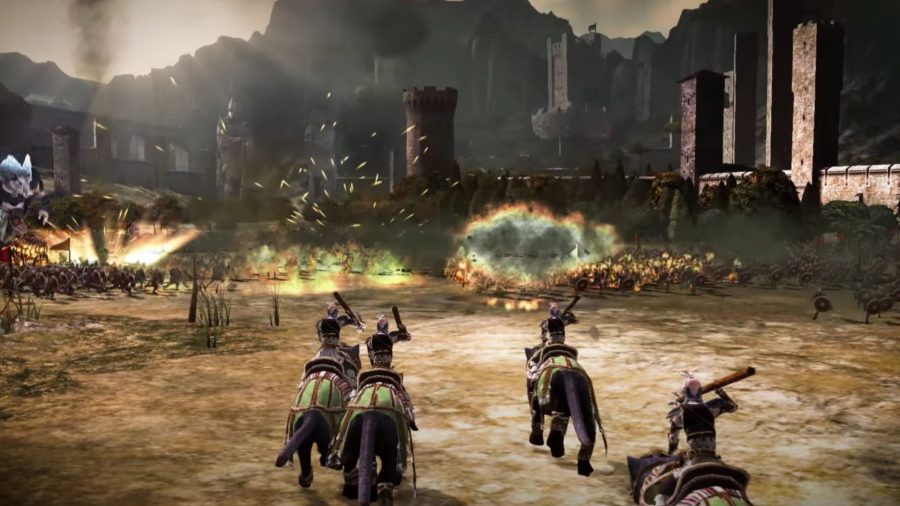 If you fancy strategizing in an epic MMO fantasy world to conquer the shattered kingdoms, then Dawn of Titans is a great alternative strategy game for you. It falls under mobile gaming extraordinaries, Zynga, who are also responsible for Farmville and Merge Dragons, so you’re in reliable hands for this platform. In Dawn of Titans you’re brought to battles of epic proportions with thousands of warriors and colossal titans all under your control. If a fight is what you’re after, Dawn of Titans has plenty. 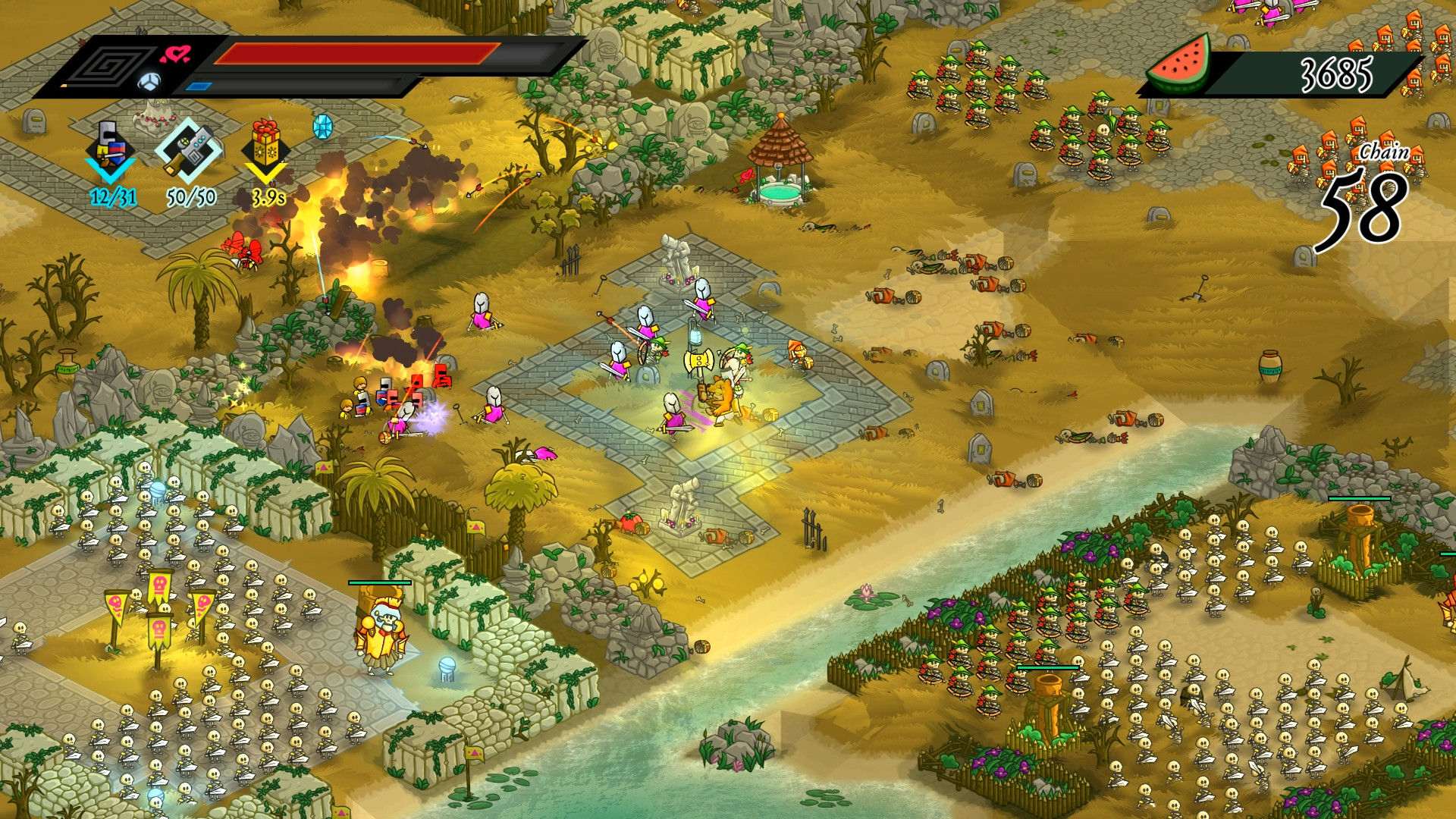 Next up we have Barbearian, a hack’n’slash full to the brim with massive battles to partake in. Just like Clash of Clans, you build up your army from rescued prisoners and, of course, collect plenty of loot along the way. In Clash of Clans, you’re a barbarian. In this game, you’re a barbarian bear… hence the name Bar-bear-ian. Take on over 100 levels of action and adventure as you eliminate a variety of enemies, all in a land that’s full of colour, and style that’s easy on the eyes. 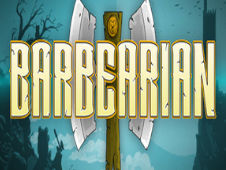 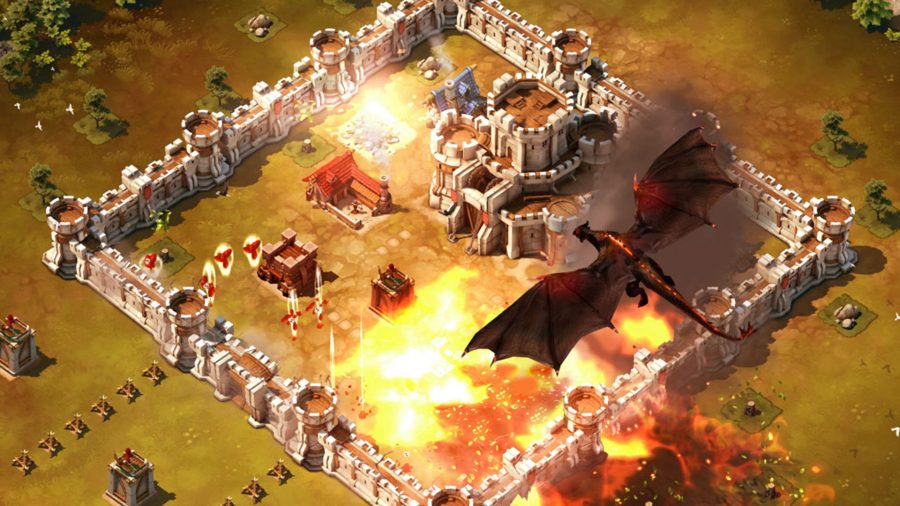 Another Clash of Clans-style strategy game is Siegefall. You create your own clan, lead your army, and compete in live PvP battles against enemy kingdoms as you rule your own as king. In Siegefall, you have to manage your battle deck full of magical cards, which help you take over enemies’ castles whilst defending your own. You must also control your Heroes in fast-paced, tactical combat to expand your hold. It’s free-to-play on Android and iOS, and definitely worth a try if you’re a fan of online strategy games. 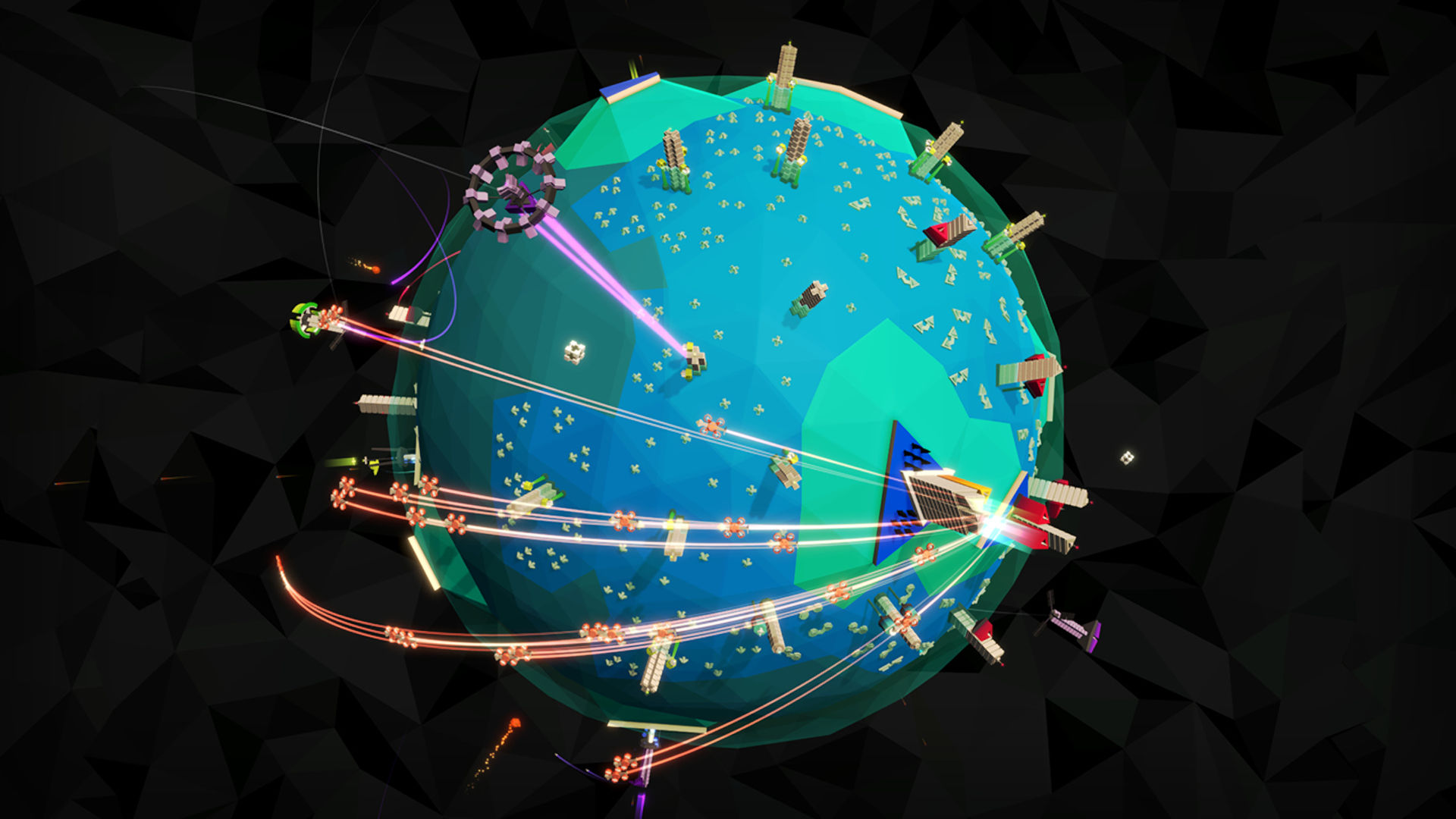 So, you’re a fan of real-time strategy games – but are you a fan of them being in space? In Element, you’re fighting for resources to exist in space when Earth is no longer a viable option. You’ll visit new planets, mine resources, and take down enemies that block the way. This game looks nothing like Clash of Clans, but it does possess its own beautiful aesthetic style. However, the true similarities lie in your need to build strategic attack and defence units to succeed. It coins itself as a real-time strategy space game for people who don’t have time to play real-time strategy space games, making it an accessible game on both Nintendo Switch and mobile platforms. 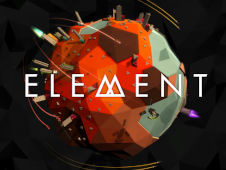 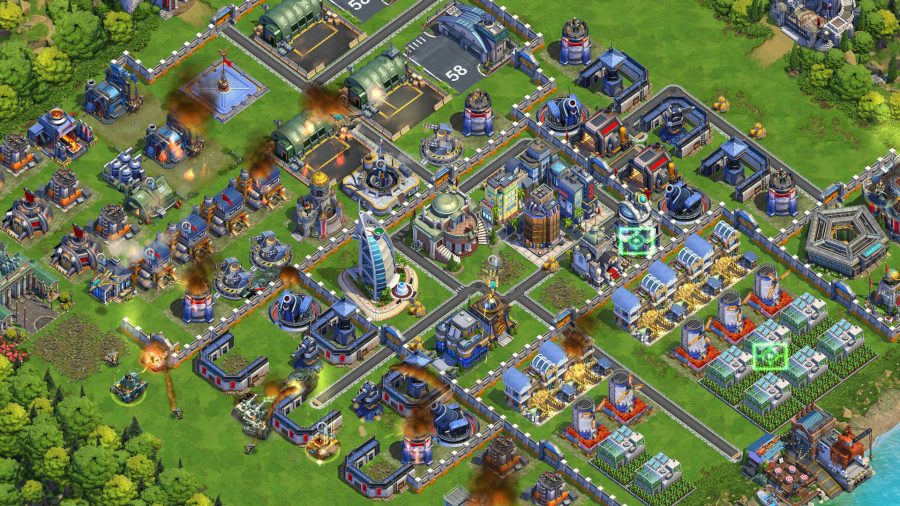 Finally, from the game designer behind Civilization II, comes the mobile game, DomiNations. Your goal is to build a successful empire whilst battling through the stages of history. Build your base, grow your army, and finalise your strategy as you lead the way as one of the eight fearsome nations in the game. You get to pick which one you go for from the start, from the Romans, to the French, to the Greeks, to the Koreans. Of course, you’ll want to form thoughtful alliances along the way with whoever you don’t pick. DomiNations is a great strategy game, especially for those with a love of history.