In our Genshin Impact elements guide, we will provide you with details on the elements, let you know which ones react together to form powerful attacks, and touch on the status effects brought on by elements resonating with one another. For example, some effects increase damage output, while others provide you with a shield, upping your defence.

What are Genshin Impact elements?

All playable characters can use one of the elements. These unique powers come from the Archons themselves, who bestow their gifts and elemental powers on other beings. Elements are crucial to success in Genshin Impact – learning how to use them could be what saves you, young traveller. 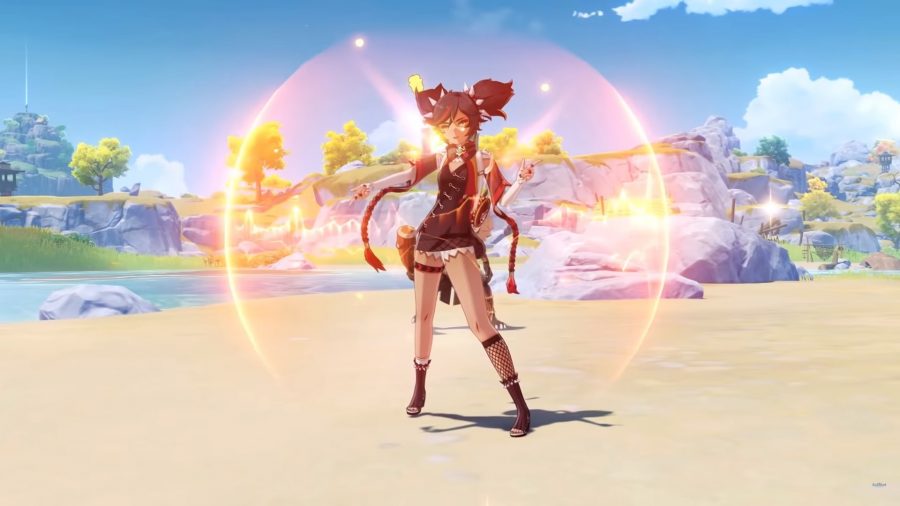 How many Genshin Impact elements are there?

There are seven Genshin Impact elements. Pyro, hydro, dendro, electro, anemo, cryo, and geo. Each one – except for anemo and geo – has its own status effect. For the most part, these don’t cause much harm, but that doesn’t mean that they aren’t worth inflicting.

What are Genshin Impact elemental reactions?

Elemental reactions are effects, and moves, that occur when two different elements collide. All seven elements can be part of a combo to unleash hell on opponents, with some causing more damage than others. However, pyro is the only one that mixes with every other element. Given how powerful these reactions are, it’s worth giving it some thought when choosing your travel companions. 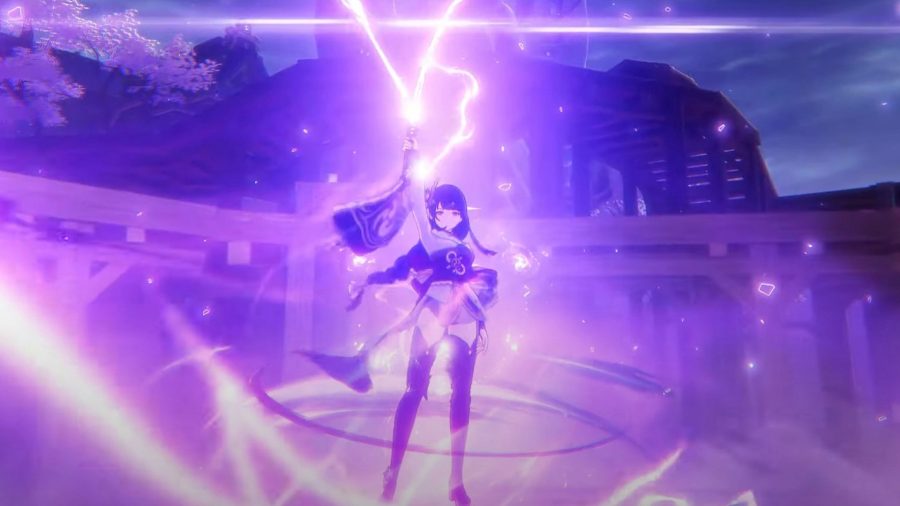 What is Genshin Impact elemental resonance?

And that‘s everything you need to know about the Genshin Impact elements. Be sure to go and check out our picks for the best Switch RPGs to find your next adventure.