Do you like exploring and discovering new things in Genshin Impact? If the answer is yes, we have some good news for you as Lost Riches makes its return to Mihoyo’s open-world RPG. However, this time you hunt for treasure in Inazuma, with two special items up for grabs. If you’re yet to visit these lands, well, there’s no time like the present to go and see what this region has to offer.

With our special treasure Genshin Impact guide, we aim to provide details on the locations of both special treasures and the steps you need to take to uncover them. Given both items are found on Inazuma, we recommend checking out our Genshin Impact Inazuma guide to get a lay of the land, and learn more about those that inhabit the region.

How do I take part in the Genshin Impact Lost Riches event? 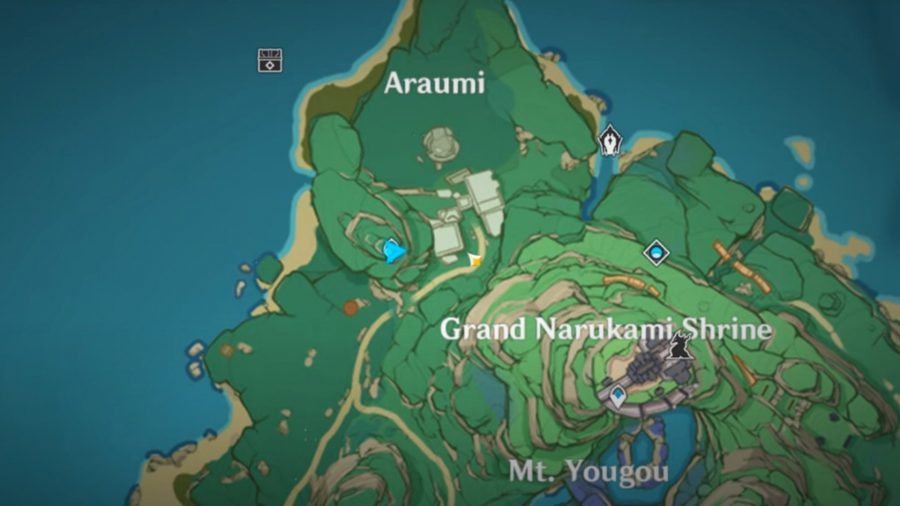 Where is the first Genshin Impact special treasure?

The first special treasure is waiting for you on Narukami Island, or, more specifically, Araumi – check out our Genshin Impact Araumi guide for more information on the area, including how to solve various puzzles.

Once in the area, follow a Seelie as it leads you to the location of the first special treasure. Upon arriving there, you need to solve a puzzle. Fortunately, it isn’t taxing and is fairly straightforward to solve – despite being slightly different for each player. There are some tablets on the ground that need highlighting. However, this must be done in a certain order – keep an eye out for some clues if you find yourself struggling.

More specifically, head to the clues section of your handbook and look at the map. This will show you blue squares corresponding to the tablets on the floor. Now all you need to do is follow the order on the map to light them up in the correct order. 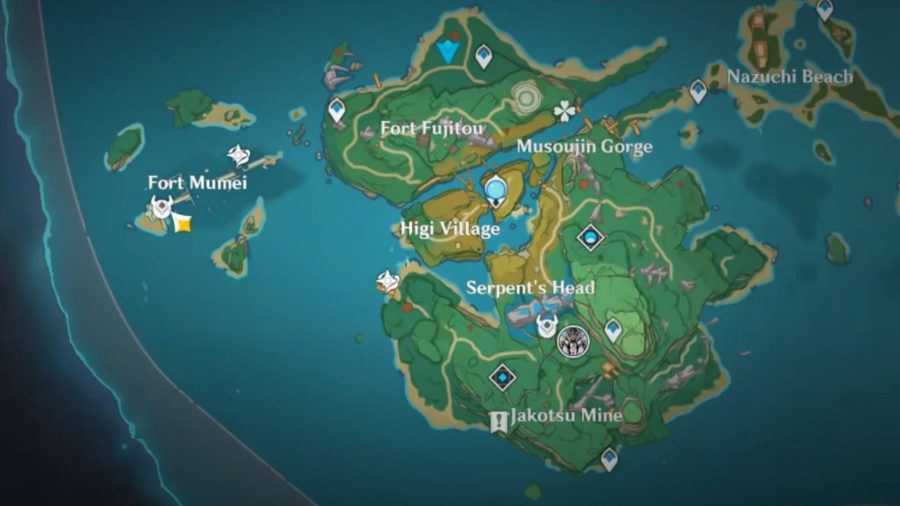 Where is Genshin Impact special treasure 2?

To find the second special treasure, you must travel to Fort Mumei, a sub-area just off the coast from Yashiori Island. When you arrive, head towards the ruins, this is where the second special treasure is waiting for you. Of course, there’s a puzzle to complete before it can be yours. However, it’s the same process as the previous treasure, simply light up the slabs in a specific order.

Remember, there are clues nearby if you’re struggling, and visiting the clues section of your handbook is also a saving grace when in a tough spot.

That’s everything you need to know about the Genshin Impact special treasures. If you’re after something else to play, go and check out our picks for the best mobile RPGs here.