November 4, 2020: We updated out list with the latest Pokémon Go Shinnies!

In Pokémon Go, shiny hunting can often feel like a futile endeavour with endless encounters and bad luck, as when seen in the wild shiny Pokémon look just like any other common monster; this is where our guide comes in handy. Just like in the mainline series, shiny Pokémon are exceptionally rare, but that is what makes them an important status symbol for any long-time Pokémon Go player.

In simple terms, each Pokémon Go shiny is a colour variant and nothing more. Some Pokémon have shiny forms almost indistinguishable from their standard styles, such as Pikachu, and Gastly, which both look like dimmed down versions of their standard forms. Others are on the complete opposite side of the spectrum, with the traditionally pink Lickitung having a golden shiny variant.

Shiny Pokémon did not feature in the initial release of Pokémon Go. They made their debut in March 2017 with the surprise release of shiny Magikarp, which can evolve into the powerful shiny red Gyarados, who looks very impressive when battling other trainers. Find our full list of available Pokémon Go shiny Pokémon below, then check out our Pokémon Go Ditto guide and Pokémon Go Eevee evolution guide!

How to find a shiny Pokémon

Pokémon sprites will not appear any different in the wild, so you will need to click on them before they reveal whether they are shiny or not. You can also obtain shiny Pokémon by competing in raids, completing research, and hatching eggs. When you enter the encounter screen, you will know a Pokémon is shiny as sparkles will splash across the screen, and the Pokémon will be a different colour than what was seen on the map, the colour change can sometimes be very subtle, so be careful! 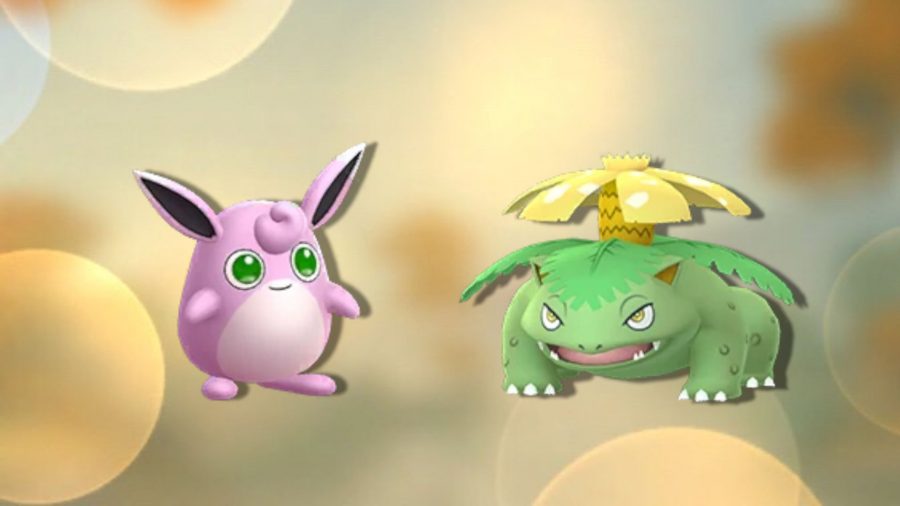 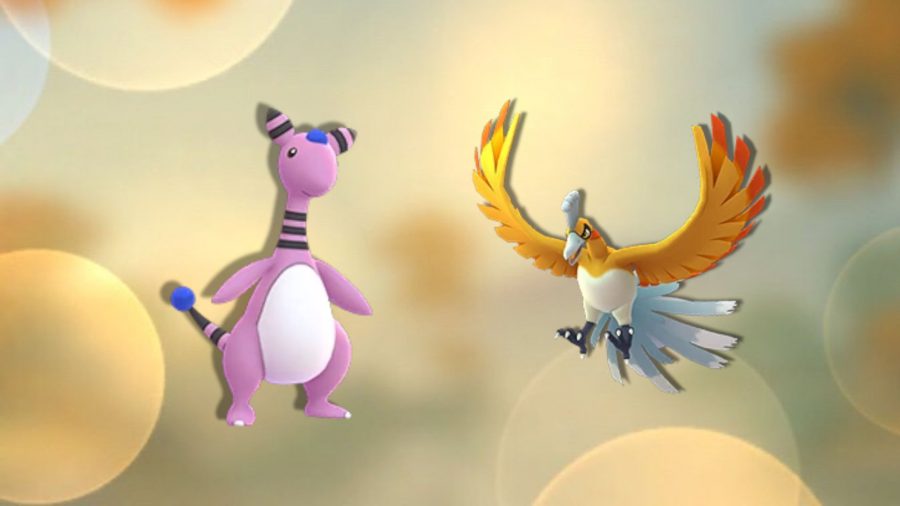 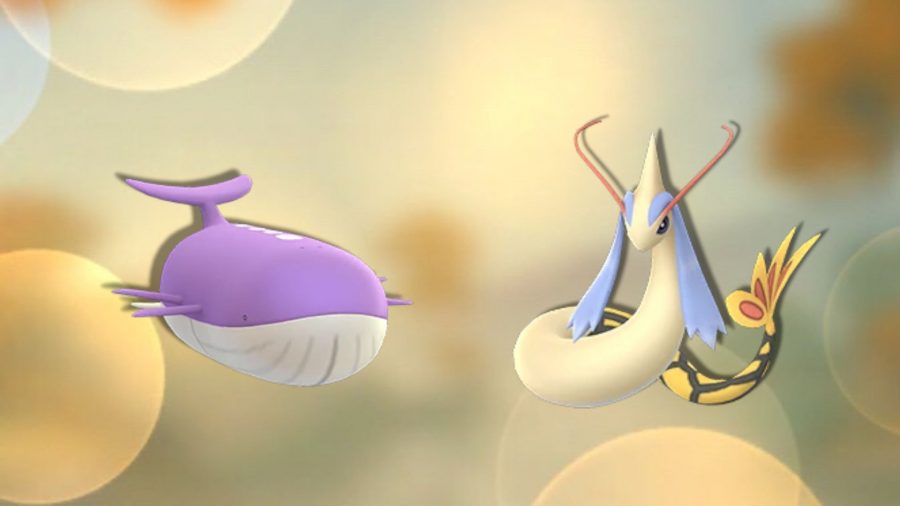 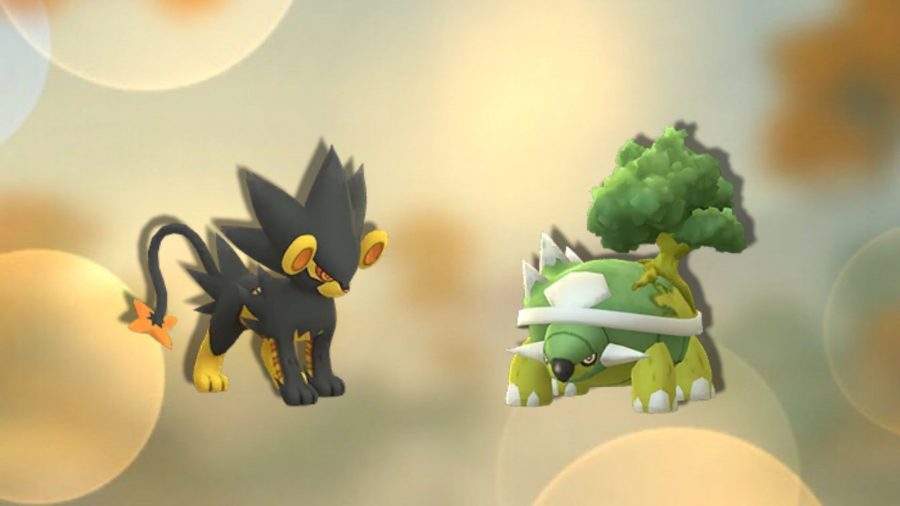 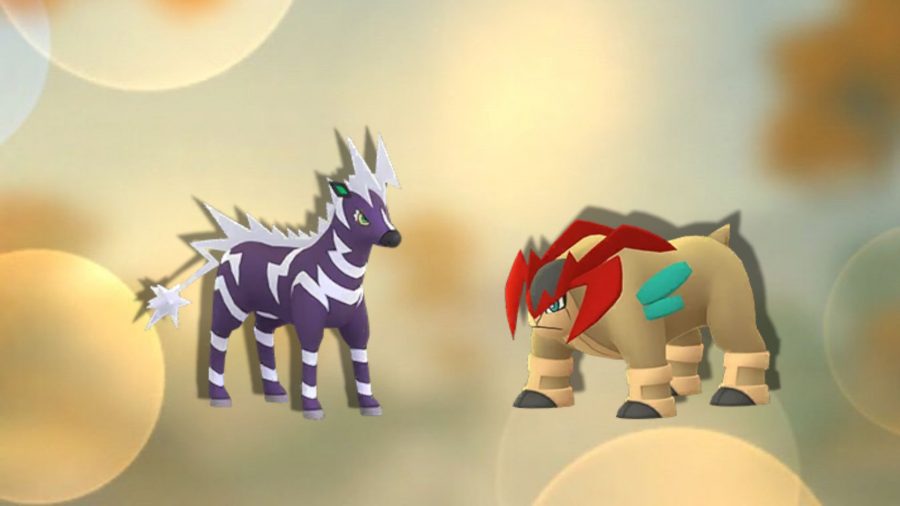 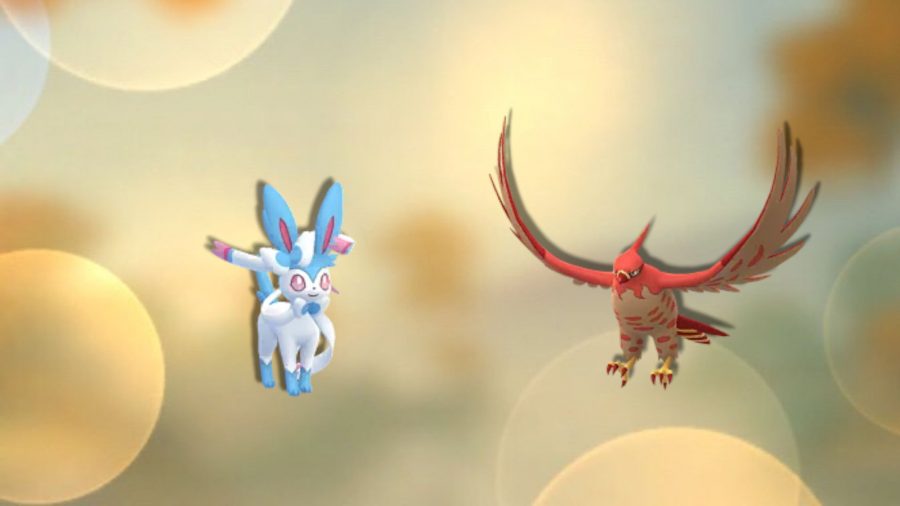 These are all of the Gen six shiny Pokémon you can grab at the moment. We are still waiting for a lot of them to be released at the moment, but will update this guide as they come out. 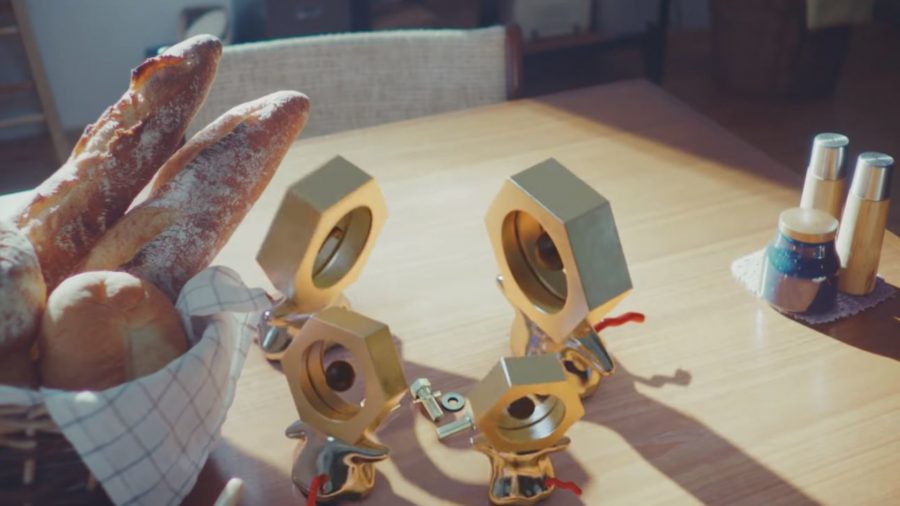 The Mystery Box is a special gift for owners of Pokémon Let’s Go Eevee or Pikachu. If you want to claim your Mystery Box, you’ll need to connect your Pokémon Go account to the game. As a reward, you can get Meltan.

If you want to play Pokémon Go for yourself, you can find it on Google Play and the App Store. For more similar recommendations, see our list of the best location based games on mobile!