September 18, 2020: the special Blasting Off Again event is underway. You can team up with James and Weezing during the event

Our Pokémon Masters update guide will help you keep on top of all of the recent changes to the game. For those that don’t know, Pokémon Masters is the closest you can get to a proper Pokémon RPG on mobile. In a first for the series, it lets you bring up to three trainers into battle with you, and each of them has their own partner Pokémon. These mini-teams are known as sync pairs, and feature your favourite trainers and Pokémon from throughout the series’ history.

Not only that, but you can create your very own trainer in your own image, and choose from a bunch of different Pokémon to partner up with. The Pokémon you can bring into battle with you is constantly growing, so pretty soon you may well be able to bring your favourite Pokémon into battle with you.

In this guide, we’re going to round up each Pokémon Masters update as it happens. We draw the information from the regular messages that developer DeNA puts out, so it’s well worth bookmarking this guide and checking back often, as we’ll update it each time we learn new information.

The Blasting Off Again event began September 16 and concludes January 24, at 22:59 PT (05:59 BST). During this event, you can team up with James and Weezing. 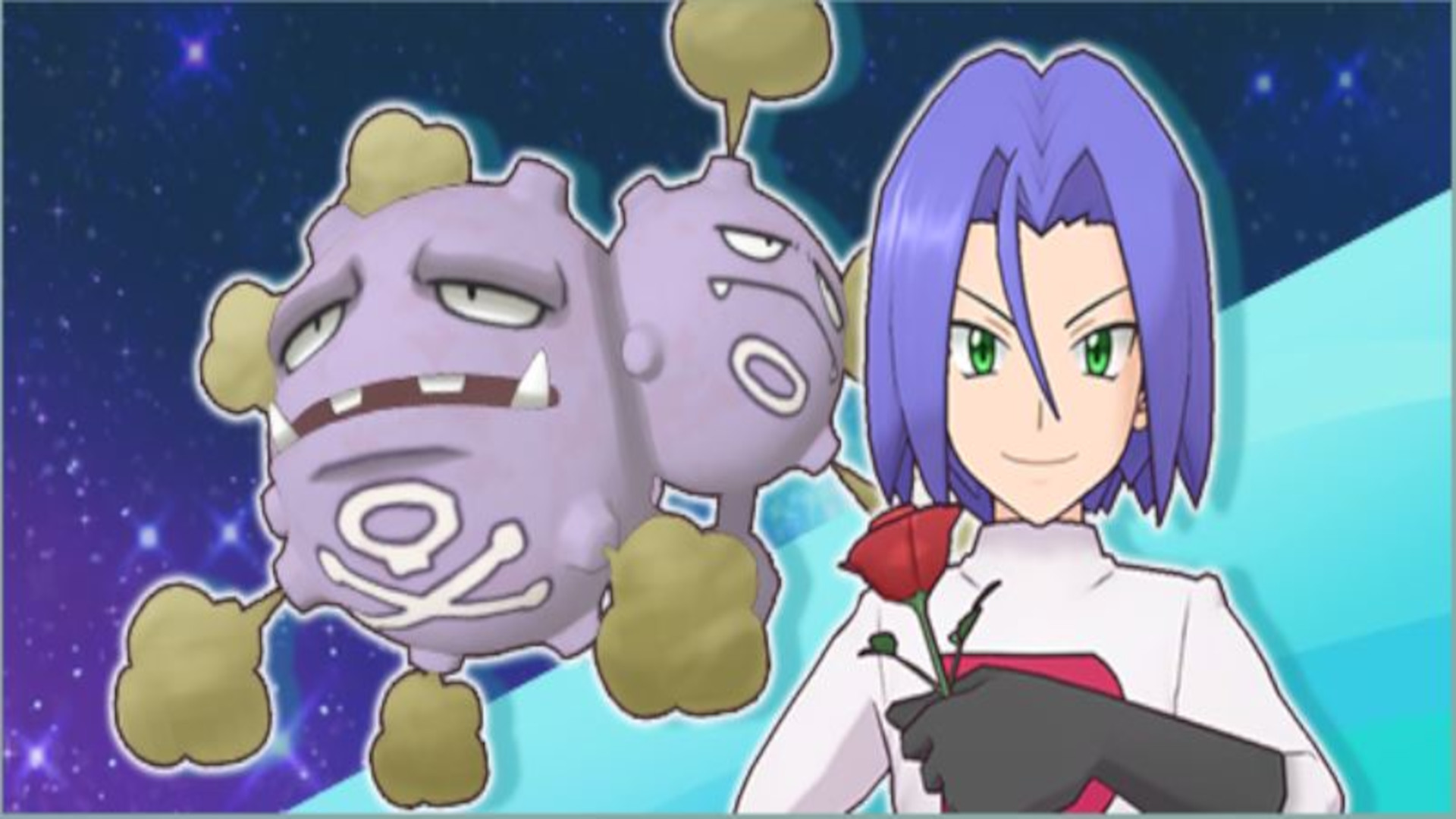 The family ties: event began September 9 and concludes September 30, at 22:59 PT (06:59 BST). During this event, you can obtain story areas and items by progressing through the event map.

You can obtain the items below during the event:

You can earn extra travel tokens if you have specific sync pairs in your battle lineup. Include more of the specified sync pairs to your team to receive more travel tokens.

Be sure to log-in daily to receive the following bonuses during the event:

The new egg event began on September 2 and concludes September 16, at 22:59 PT (6.59 BST). During this event, you can receive an egg from Professor Bellis which will hatch into either a grass, fire, or water type Pokémon.

Hatchable Pokémon from the event

There are six Pokémon that you can hatch during the water, leaf, and fire egg event. The three shiny hatchable Pokémon are marked below with an asterisk:

You can receive eggs during this event by completing event battles, and increase your chances of finding an egg during battles by fielding certain sync pairs:

DeNA is holding an anniversary event for Pokémon Masters that will introduce a bunch of new features. The new content is split between run-up events, which have been and gone, and the anniversary event, which begins on August 27.

As for the anniversary event itself on August 27, here’s what to expect: