In our Pokémon Unite Blissey build guide, we outline its best build, provide you with information on its moveset, and fill you in on other details you need to know about the adorable egg-carrying Pokémon. If Blissey receives any balance changes, we will update this guide with our preferred build, so make sure you check back here occasionally.

Now, without any further delay, let’s get into our Pokémon Unite Blissey guide.

What is the Pokémon Unite Blissey release date? 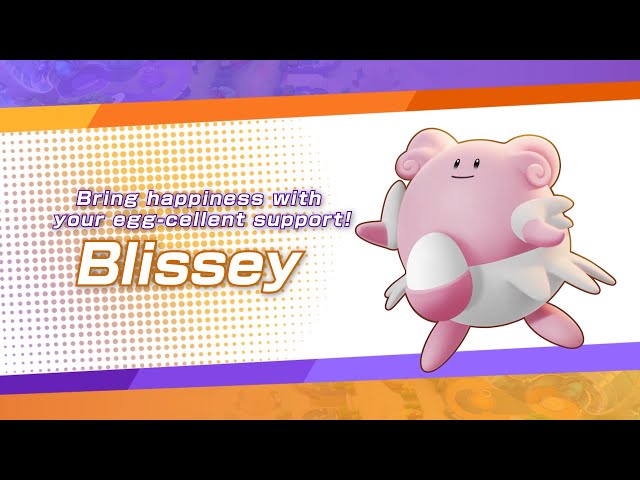 What is Pokémon Unite’s Blissey moveset?

Blissey is a support Pokémon, meaning most of its moves shield and heal the team. Below, we outline the moves we believe are best suited to maximise Blissey’s potential.

You eventually get to use both of these moves, so it doesn’t matter too much if you accidentally choose the wrong one. However, we recommend you pick up pound first to deal a little extra damage to enemies and pick up some experience at the start of the round.

When you reach level four, you evolve into Blissey, and must make your first important move decision. We recommend you choose soft-boiled to help heal yourself and ally’s HP when the going gets tough. 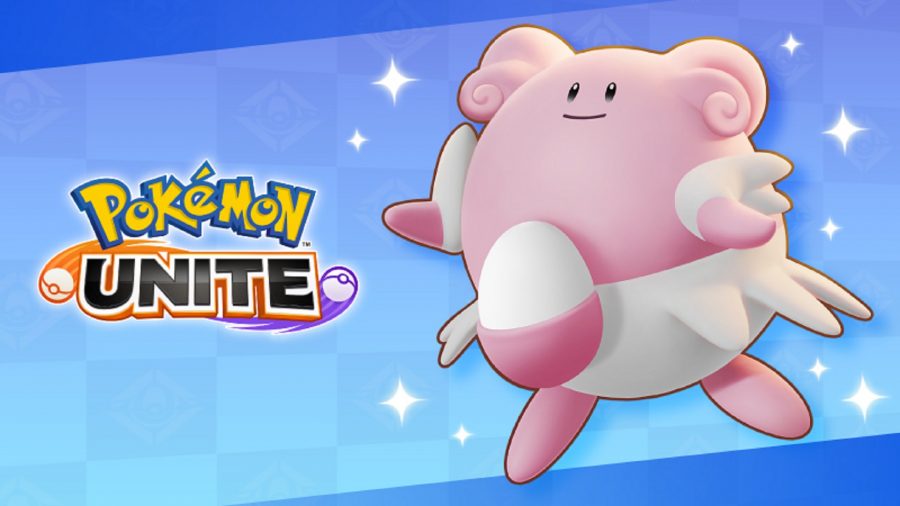 Now that you’re level six, there’s another choice to make. Both moves have their perks, however, we prefer egg bomb so that you can continue to perform ranged damage in place of pound.

If you see an ally struggling in the distance, don’t worry, Blissey can rush over and assist with its unite move.

What are the best held items for Pokémon Unite’s Blissey?

In Pokémon Unite, you’re able to take three held items into battle. Here’s a couple of our favourites that we believe suit Blissey the best. 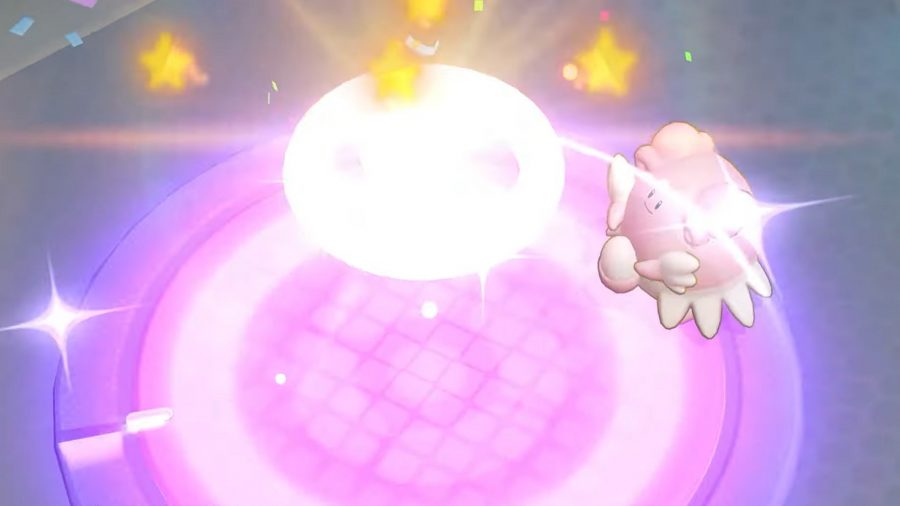 What is the best battle item for Pokémon Unite’s Blissey?

Blissey can take one battle item into the arena, here are our recommendations.

If you’re looking for more information on Unite, we recommend you peruse our Pokémon Unite special attack and Pokémon Unite held items guides.