Pokémon Unite has a lot of intricacies and features that can be tough to get your head around, especially if you’re new to MOBAs. One of these is attack types. Every character is classified as either a special attack Pokémon, or a physical attack Pokémon – but what does this mean? And what exactly is special attack?

In this Pokémon Unite special attack guide, we will break down what exactly special attack is, which Pokémon use it, and what items you should equip to make the most of this powerful stat. So, if you’re looking to master these special creatures and become the best of the best, look no further.

What is a Pokémon Unite special attack? 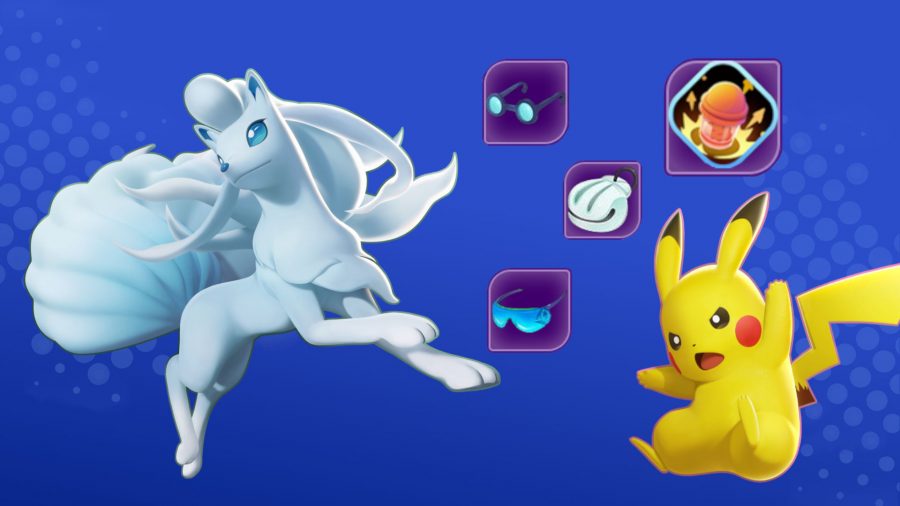 What Pokémon use special attack?

The following Pokémon are classified as special attackers. We have full guides on a lot of these special little critters, so click on their names to find out more about them.

There are loads of items in Pokémon Unite, but you can only choose three handheld and one battle item per match, so you need to make this choice wisely. If you’re picking out a special attack Pokémon, these are some great choices for boosting those stats and increasing your damage. Of course, picking these items for a physical attack Pokémon will essentially just be a waste of a slot, so keep that in mind.

Special attack boost items can also affect certain self-targeting moves. For example, if you have wise glasses equipped when using Eldegoss’ synthesis, you will recover more HP at low health. If you want to test how an item affects your stats in Pokémon Unite, you can try the move both with and without the item equipped in practice mode, while using the dummy. This is a useful technique that can help you cater your items to your preferred playstyle.

Here are the items that will increase your Pokémon Unite special attack.

So there you have it – that’s everything you need to know about Pokémon Unite special attack. If you want to know more about this fresh, fun, MOBA, you can check out our Pokémon Unite guide. Or you can head over to our list of the best Switch multiplayer games if you’re looking for something new to play.