When it comes to collectable card games, no matter which you play, there’s one sure thing, your chances of victory are only as strong as your deck. If you don’t have the best cards, you don’t get the win, it’s as simple as that. A fact that’s especially true for Shadowverse. This deck-builder takes no prisoners, and is brutal for those that don’t have strong deck-building capabilities.

Fortunately, we’re on deck to give you a helping hand, which is why we have put together some Shadowverse decks for you to try out. We’ve tried to be diverse, offering several different options that adhere to varying playstyles. Despite our preference for aggressive play, we dug deep and took a look at what might be useful to you more tactical players out there.

Of course, Shadowverse isn’t the only great collectable card game out there. For more suggestions, check out our list of the best mobile card games. We also have Yu-Gi-Oh Duel Links decks, Gwent decks, Hearthstone decks, Clash Royale decks, and Legends of Runeterra decks. Or, we have a list of the best mobile puzzle games for those that want to test their noggins another way.

First up, we’re going to suggest some prebuilt decks that you might want to consider. These are purchasable, and offer you a range of bonuses. They’re great for those with an idea of which class they’d like to use, or for people that don’t want to create a deck themselves. 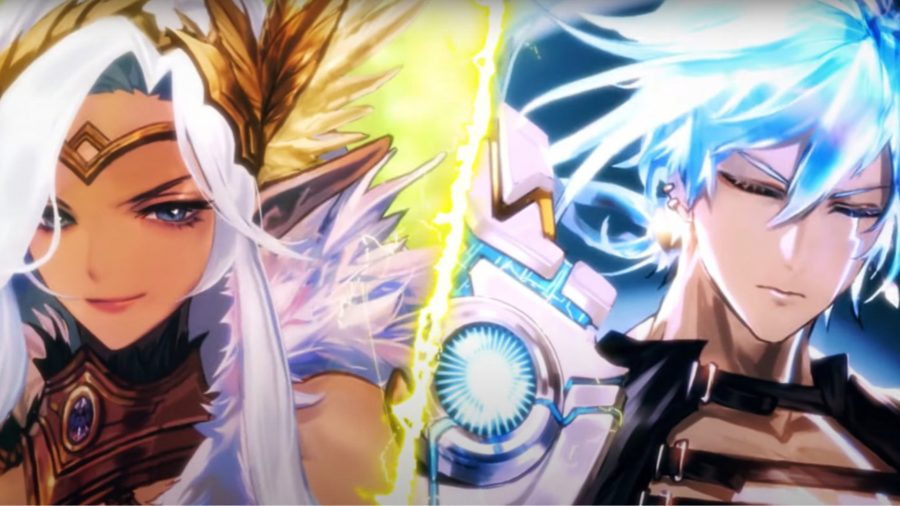 The first prebuilt deck we suggest you consider (if you’re willing to save your currency up for one) is the Midnight Mistress of the bloodcraft class. In case the name doesn’t give it away, this class is full of vampires. While you might have to lower your leader’s defence, to begin with, this deck allows you to sap energy from your foes, strengthening your defences.

The second prebuilt set that may be worth using is the Ready, Set, Brawl deck. This one belongs to the Dragoncraft class, and yes, as the name implies, it has a heavy reliance on dragons, dinosaurs, and brute force.

The final prebuilt deck we recommend is All-seeing Tyrant, a deck from the Portalcraft class. This class uses enchanted life forms such as puppets and artefacts, while also having a reliance on resonance cards, which allow you to activate special abilities. 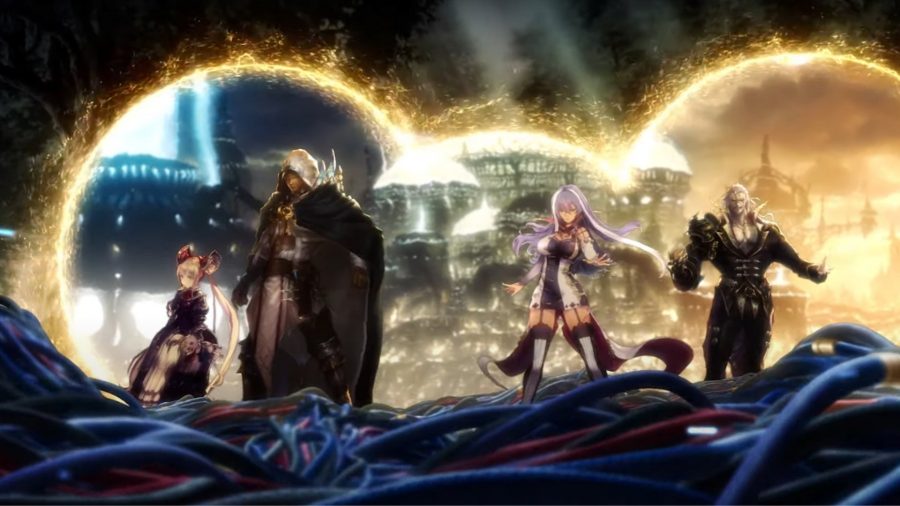 If you’re after a deck that allows you to rally the troops, perhaps this swordcraft deck will be to your liking. The idea behind this class is that you can summon multiple officers to the battlefield, while also being able to send out commanders that give a great boost to the officers.

As the name may imply, those that fall under this class choose to use the shadows to their advantage. They embrace the darkness, and even go so far as to turn on their own, or use necromancy, in order to succeed in combat. This is a deck that’s worth using. Even if you like an aggressive approach, you might find that attacking under cover of darkness suits you quite well.

There you have it, some Shadowverse decks for you to try out. However, there are hundreds of cards out there across many classes, so don’t be afraid to get creative. Who knows, you might even stumble across a tournament worthy deck.

Should you decide you’ve had enough cards, we have lists of the best iPhone games and best Android games to help you find something different to play.