There are Funko Pops of pretty much everything these days, with the adorable, cartoonish little figures taking nerd culture by storm. So it’s quite the surprise that it’s taken so long for Genshin Impact to get their own range of the cute, iconically disproportionate figures. But, at long last, they’re finally here.

Merch for Hoyoverse’s hit game is sadly quite sparse, especially in the west. Despite the massive popularity of the game, and so many fans crying out for the opportunity to pull a little piece of Teyvat into the real world (personally, I treasure my Rex Lapis plushie and Guoba ramen bowl with all my heart), outside of importing pieces from the official TMall site. That’s why the announcement of the official Genshin Impact Funko Pops release date being so close on the horizon has stirred up a real storm – and they’re available for a very reasonable price, too.

If you’re looking for goodies in-game as well as in the real world, you can head over to our Genshin Impact codes guide. We’ve also got a handy guide to all the current and upcoming Genshin Impact events, as well as a Genshin Impact tier list to see how your Funko characters size up against everyone else.

When is the Genshin Impact Funko Pop release date?

Funko recently announced Genshin Impact Funko Pops, with the release date slated for June 13, 2022 according to the product listings on Pop In A Box. 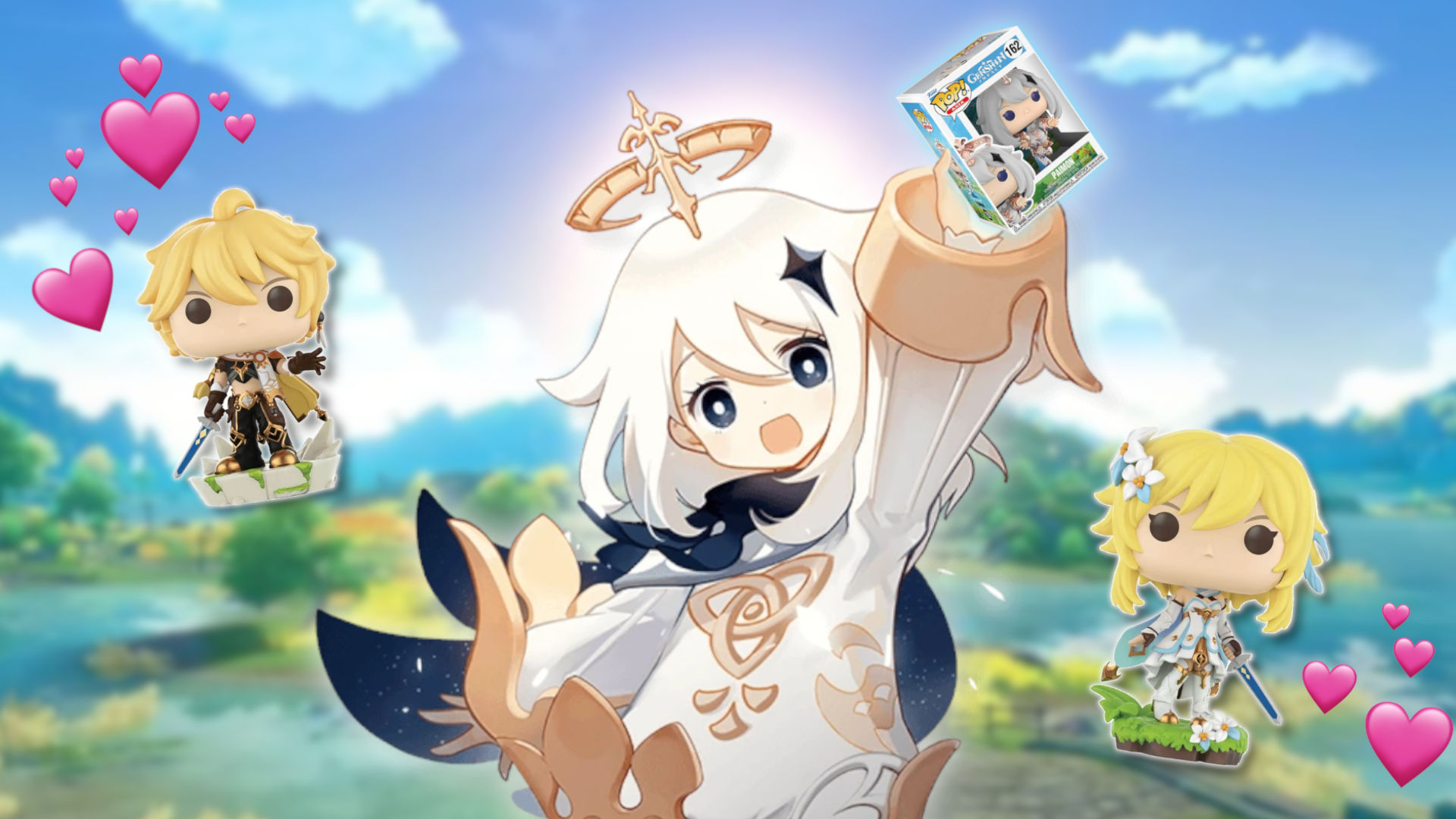 What Genshin Impact Funko Pop characters are there?

The characters currently getting the special pop-ification treatment are the siblings Lumine and Aether (female and male versions of the Genshin Impact Traveler), Genshin Impact’s Paimon, Genshin Impact’s Diluc, Genshin Impact’s Keqing, and a Hilichurl. Plus, if you purchase both Aether and Lumine, you can finally give them that reunion they’ve been striving towards for over 500 years.

How can I pre-order the Genshin Impact Funko Pops?

You can pre-order the Genshin Impact Funko Pops from Pop In a Box for only £11.99 a pop (see what we did there). Simply follow the links below and hit ‘pre-order now’. You’ll likely want to be snappy, though, as we predict these lil suckers will be flying off the shelf in no time. 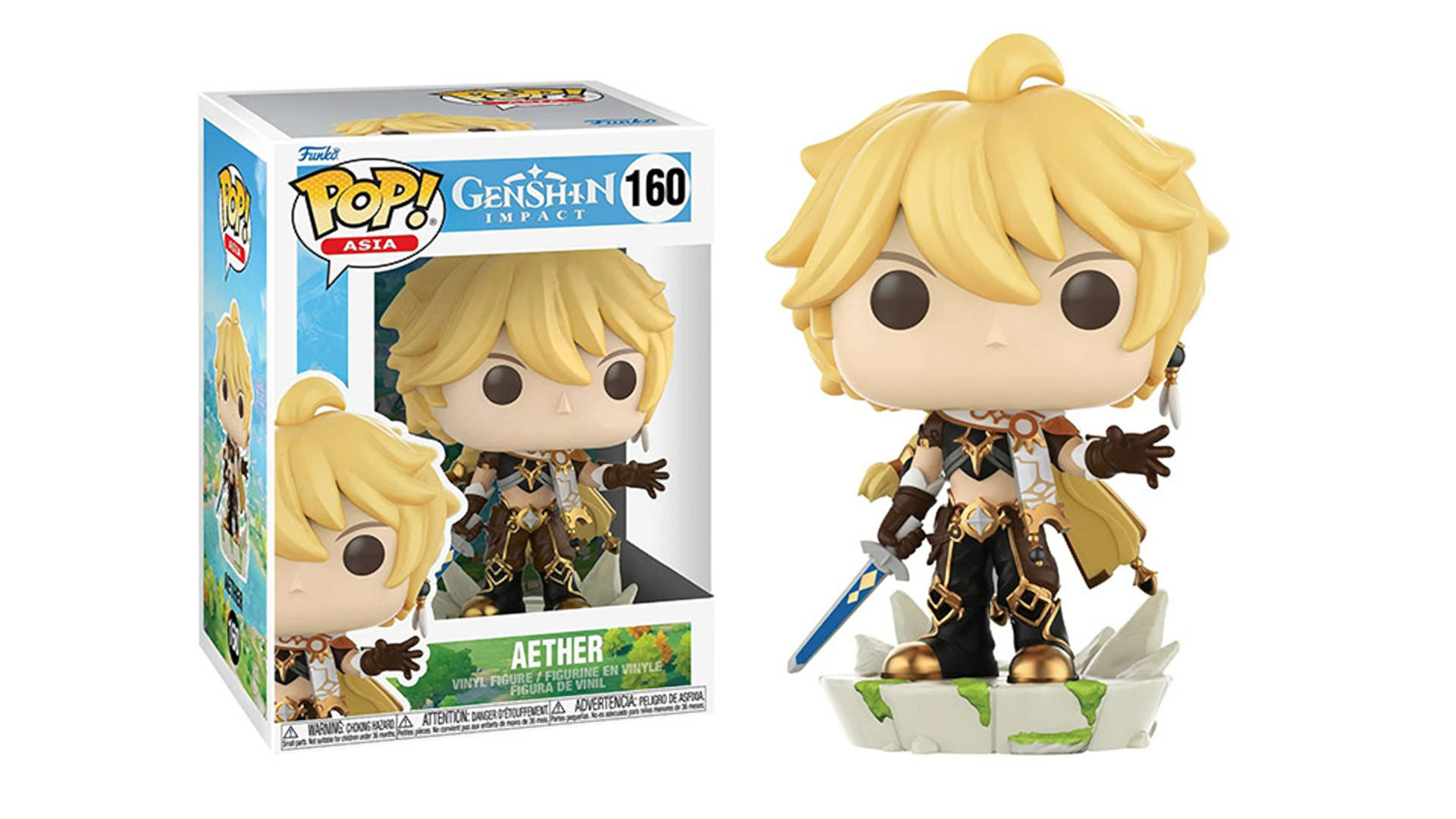 The default male protagonist of Genshin Impact and Lumine’s twin, Aether stands proud atop rocky terrain, aligned with the geo element. With one hand on his sword and the other outstretched, he waits for his next adventure through Teyvat. 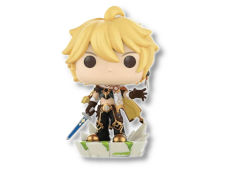 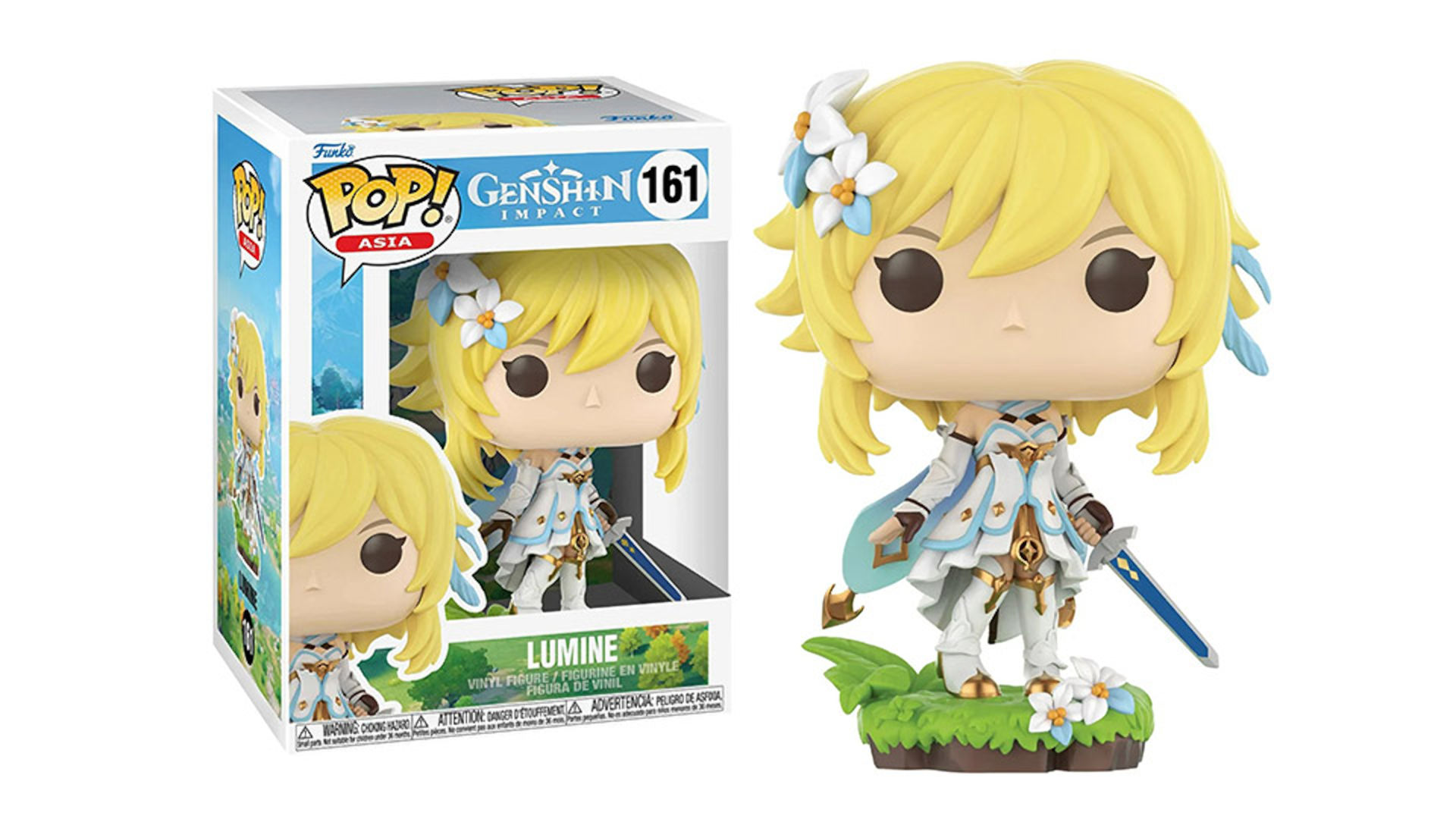 The default female protagonist of Genshin Impact and Aether’s twin, Lumine stands wistfully in the blowing grass, aligned with the anemo element. The sweet little flowers at her feet match those in her hair – but her delicacy has a sharp edge, as her sword is still at the ready. 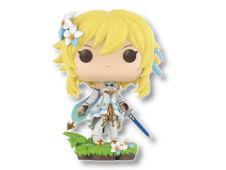 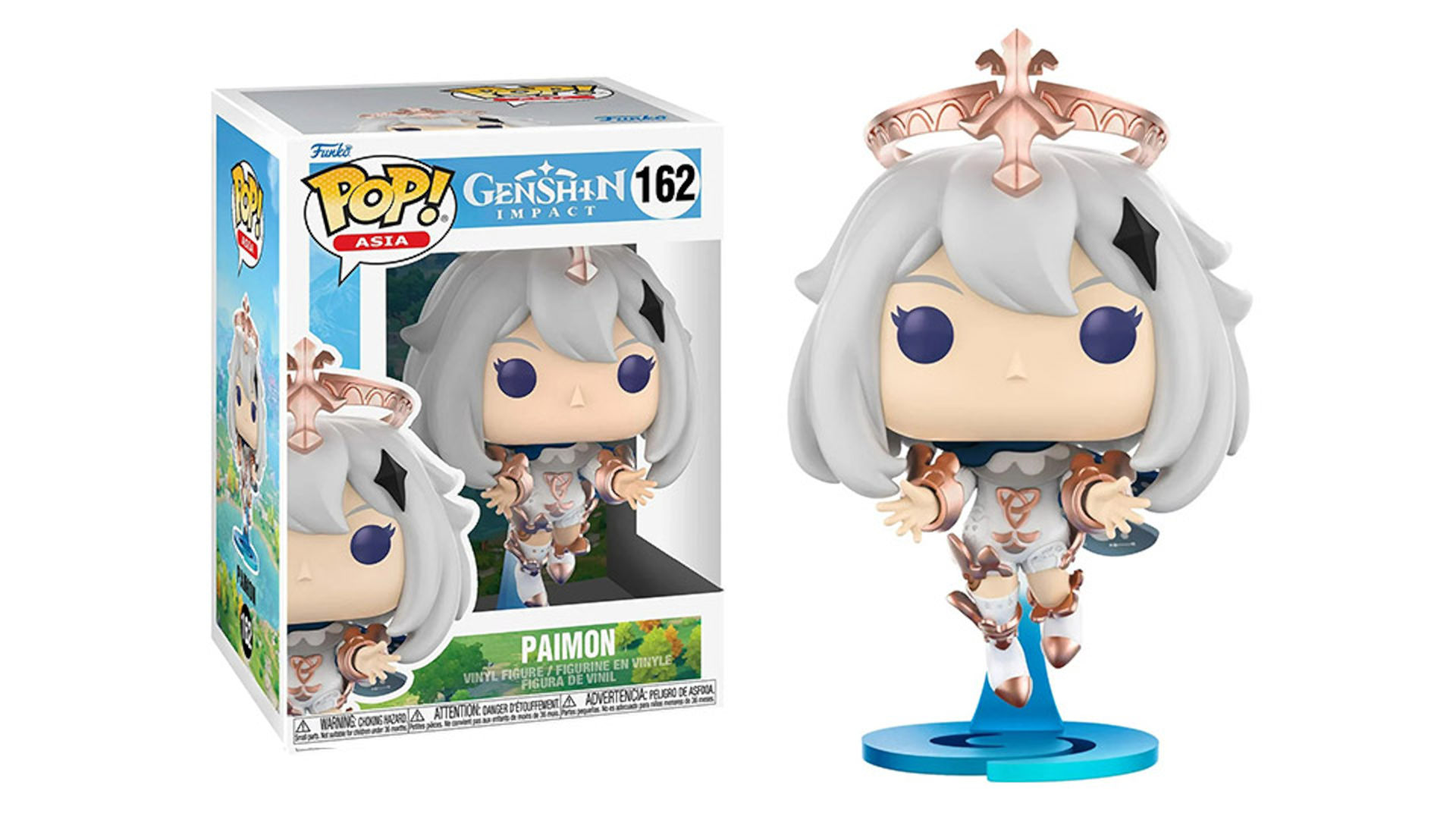 Your ever-optimistic, persistently bubbly, and forever hungry flying companion Paimon hovers atop a swirling blue stand with her arms outstretched – likely making a grab for a snack or a treasure chest she’s spotted. Now you can have your emergency food on your desk at all times!

(Warning, despite looking like emergency food, this Funko Pop is not edible) 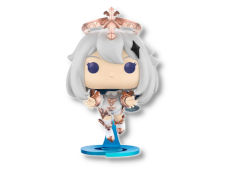 Aether, Lumine, and Paimon Funko Pops will be available soon along with more characters~

Hoyoverse announced during the Genshin Impact 2.7 livestream that Diluc, Keqing, and a Hilichurl will appear in the next wave of Genshin Impact Funko Pops. We’ll add preorder links as soon as they’re live!

Or, if you just can’t wait until June for some Genshin Impact merch to fill your shelves, check out the awesome goodies below.

How do I know when new Genshin Impact Funko Pops are coming out?

Firstly, if you want to keep an eye on any new Genshin Impact Funko Pop announcements, you can bookmark this page and check back from time to time – we’ll be keeping our eyes peeled, and we’ll update this guide as soon as Funko releases any updated information.

You can also use the Pop! Tracker on the Pop In A Box website. Register your email with them to receive news and updates, and create your very own collection lists with their handy tools.

That’s it for our Genshin Impact Funko Pop guide – we’re hoping to see even more of these cuties popping up soon. While you’re waiting for your Funkos to arrive, head over to our list of the best mobile games for something fresh to play.