Traveler is the protagonist of Genshin Impact and can switch between anemo and geo elements by resonating with Statues of The Seven around the world map. You can choose to play as a male or female Traveler at the start of the game, and are followed by a travel companion named Paimon throughout your journey.

If you’re just starting out and need help mastering Genshin Impact’s Traveler, our guide outlines the best weapons and artifacts for both an anemo and geo build, providing you with details on every item you need in order to ascend them to the maximum level. 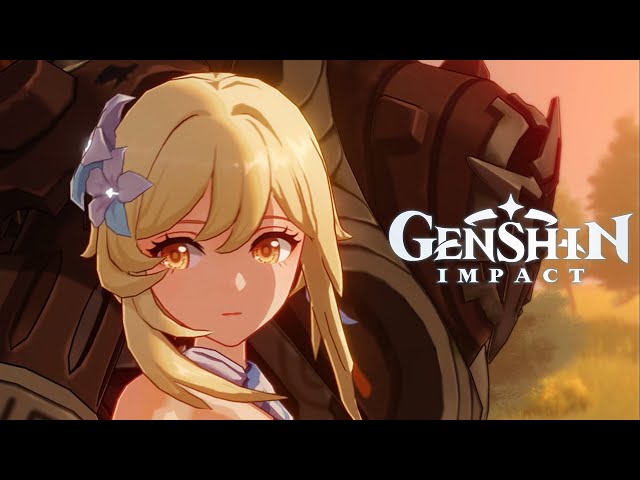 The Skyward Blade is the best weapon for both anemo and geo Traveler. You can also use Festering Desire as a replacement weapon. 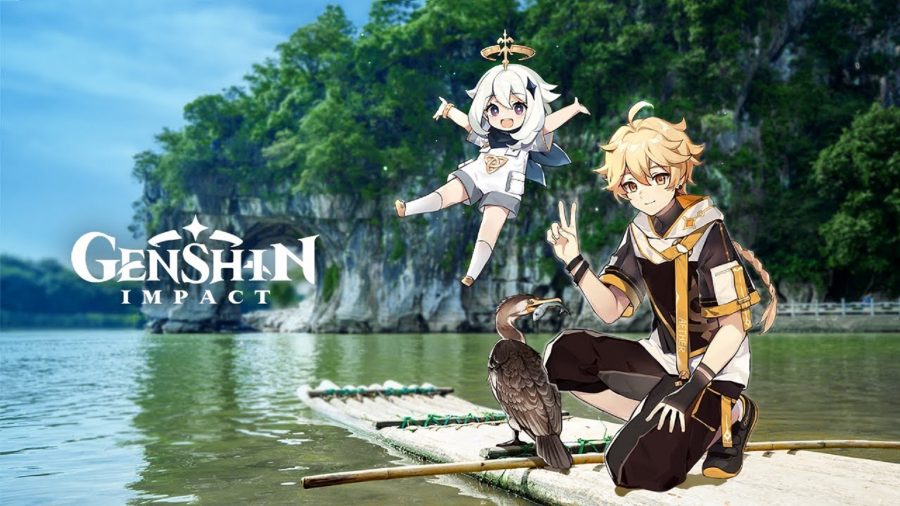 What are Traveler’s skills?

What are Traveler’s constellations? 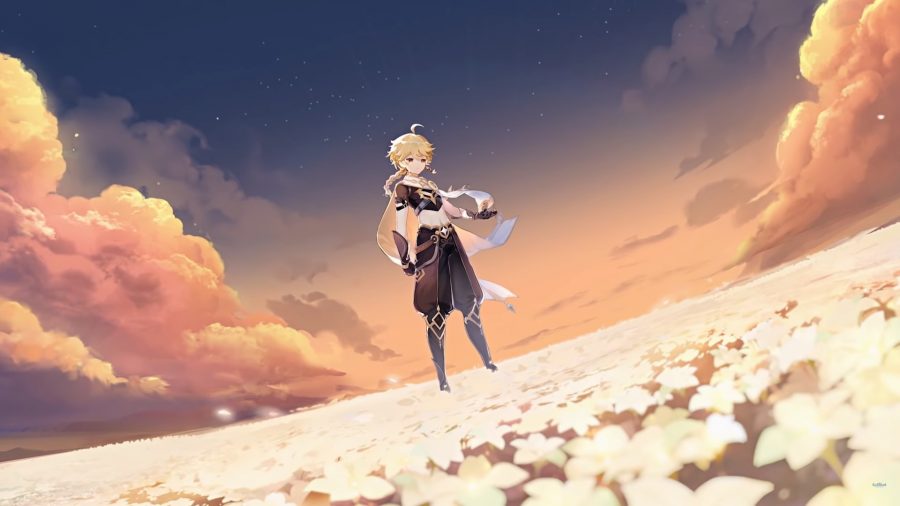 What does it cost to ascend Traveler?

Luckily, you can ascend both the geo Traveler and the anemo Traveler at the same time. Here’s every item you need in order to fully ascend them.

To find out where your favourite character ranks, take a look at our Genshin Impact tier list for all the important info.