Honkai Star Rail’s Serval is an absolute badass. Let’s face it, there’s nothing cooler than taking down your enemies with a massive electric guitar-blade and then whacking out a rockin’ tune to celebrate. Plus, she has really cool hair.

But who exactly is Honkai Star Rail’s Serval? Well, in this guide we intend to answer that question, as well as which relics, light cones, and role are best suited to her. Of course, the game is still in closed beta and we’re only just getting to know this rockin’ gal, so details may change. But we’ll be sure to update this guide with any new information we find.

Who is Honkai Star Rail’s Serval?

Honkai Star Rail’s Serval is a butt-kicking, guitar-sword-wielding, four-star character with control over lightning. She’s the rebellious and free-spirited eldest daughter of the Landau family. She was once a close friend of the formidable Cocolia, but she’s since struck out to follow her interests, becoming a mechanic. Serval comes from Belobog on Jarilo-VI, a snow-coated planet plagued by perpetual winter. She runs a workshop called ‘Neverwinter’ where she occasionally holds rock ‘n’ roll performances. 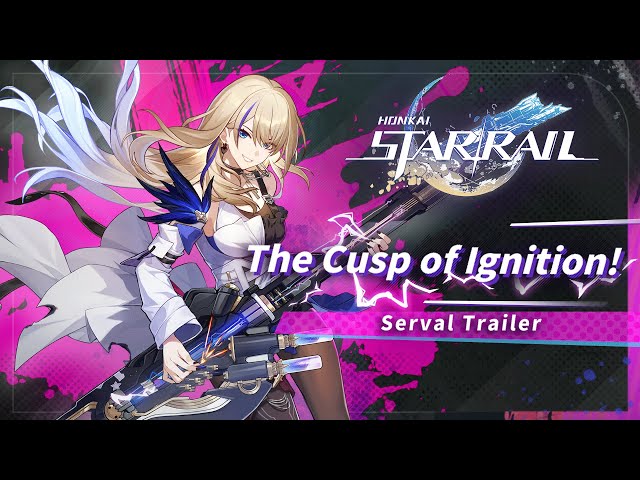 As we’ve not long got access to the Honkai Star Rail beta, we’re still getting to grips with the best Honkai Star Rail Serval build. What we do know is that her attacks focus on dealing a heap of lightning damage, with the potential to shock the enemy and apply a DoT. Her lightning damage scales with her attack, therefore we believe that you should focus on increasing her base attack and energy regeneration when picking equipment for her.

Due to her massive damage potential and the nature of her passives, we believe she’s best suited to a DPS role. We’ll be sure to update this guide as we find out more.

Which light cone should I use for Honkai Star Rail’s Serval?

As we mentioned above, we’re still exploring the beta, so we’re not sure which is the best Honkai Star Rail Serval light cone, however, we believe your best bet is to prioritise increasing her attack stat.

Additionally, as her path is ‘The Erudition’, you should aim to equip a light cone that aligns with this path in order to activate its skill. So far, the light cones we’ve found that align with the Erudition path focus on increasing the wearer’s energy regeneration and ultimate damage.

Which relics should I use for Honkai Star Rail’s Serval?

We’ve not gotten our hands on many relics yet, but as with the light cones, we think the best Honkai Star Rail Serval relics should focus on increasing her attack and energy regeneration and, if possible, lightning damage boost. 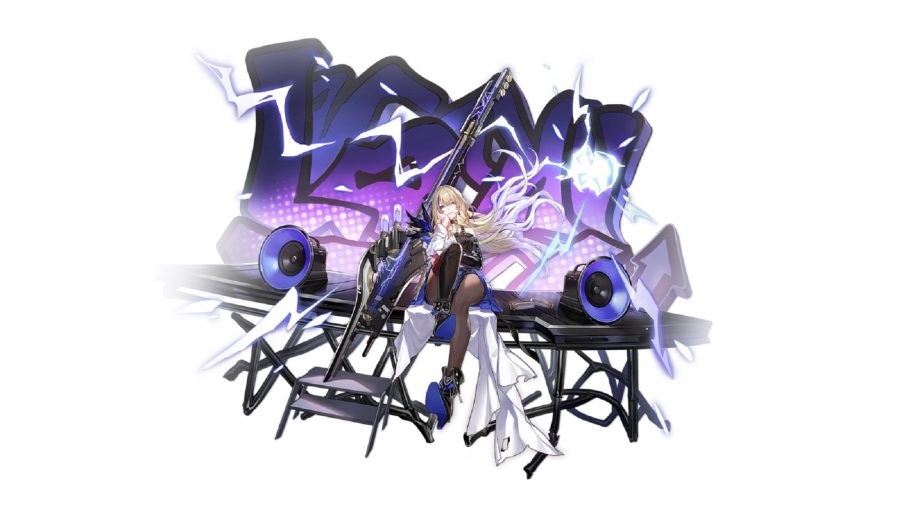 What are Serval’s eidolons?

Eidolons are similar to Genshin Impact’s constellations, where gaining an additional copy of a character provides you with different bonuses. We’re currently unsure of Serval’s eidolons, but we’ll update this guide as soon as we find out more.

And that’s everything we know about Honkai Star Rail’s Serval at the moment. If you can’t wait to hop aboard the Astral Express, keep an eye on our Honkai Star Rail release date guide. We also have a list of the best games like Genshin Impact to tide you over in the meantime.