So, you want to know how to beat Team Go Rocket boss Giovanni in Pokémon Go this month? Well, you’re in the right place. Pokémon Go’s Giovanni made his return in November with legendary Shadow Lugia by his side. He’s possibly the toughest Team Go Rocket member to beat, but with the right counters and the know-how on what his weaknesses are, you’ll defeat him in no time. Luckily, we’ve put all that together for you right here.

In this Pokémon Go Giovanni counter guide, we outline the best Pokémon team to take into battle. We’ve also listed the rewards you receive for defeating Giovanni, as well as how to level up your Ultra Hero medal, unlocking some nice new clothing along the way.

If you’re looking for more advice on taking on Giovanni’s fellow leaders, check out our guides on Pokémon Go’s Sierra, Pokémon Go’s Cliff, and Pokémon Go’s Arlo. And, if you’re on the hunt for something a little similar, but different, we’ve got a list jam-packed with games like Pokémon Go for you to try.

Now, let’s get into the best counters for Pokémon Go’s Giovanni.

What are the best Pokémon Go Giovanni counters for Persian?

Giovanni will always use Persian as his first Pokémon. Luckily, Persian is a normal-type Pokémon meaning it’s weak to fighting moves and so the counters below are great choices. 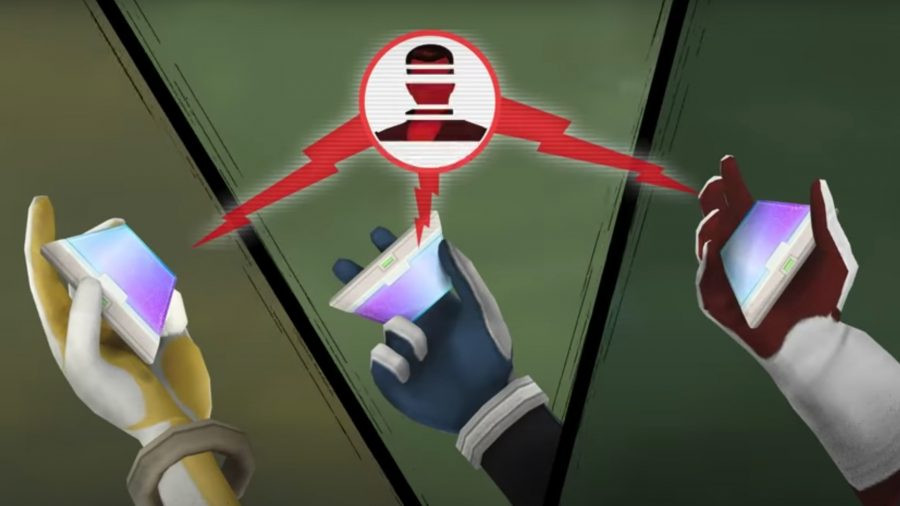 What are the best Pokémon Go Giovanni counters for H0nchkrow?

Honchkrow is a dark/flying-type Pokémon that’s weak to fairy, ice, rock, and electric-type Pokémon. To beat Honchkrow, we recommend any of the following to take into battle.

What are the best Pokémon Go Giovanni counters for Rhyperior?

Rhyperior is weak to a number of different Pokémon types, but it has heightened weakness to both water and grass-type Pokémon, meaning you should take advantage of that with these choices and unleash some strong damage against Rhyperior.

You’ll notice a couple of the same Pokémon used on Kingler here, which means you’ve got double the chance of having the right Pokémon for battle… unless Nidoking shows up that is.

What are the best Pokémon Go Giovanni counters for Gyarados?

The Gyarados that Giovanni uses is resistant to bug, fighting, fire, ground, steel, and water-type moves. We highly recommend you bring along an electric-type to counter this monster.

What are the best Pokémon Go Giovanni counters for Shadow Latias?

Finally, you need to take on Shadow Latias and for this Pokémon, its weaknesses are bug, dark, dragon, fairy, ghost, and ice-types, so any of the below options are great picks for your team. Be aware, Shadow Latias is resistant to electric, fighting, fire, grass, psychic, and water-type attacks, so steer clear. 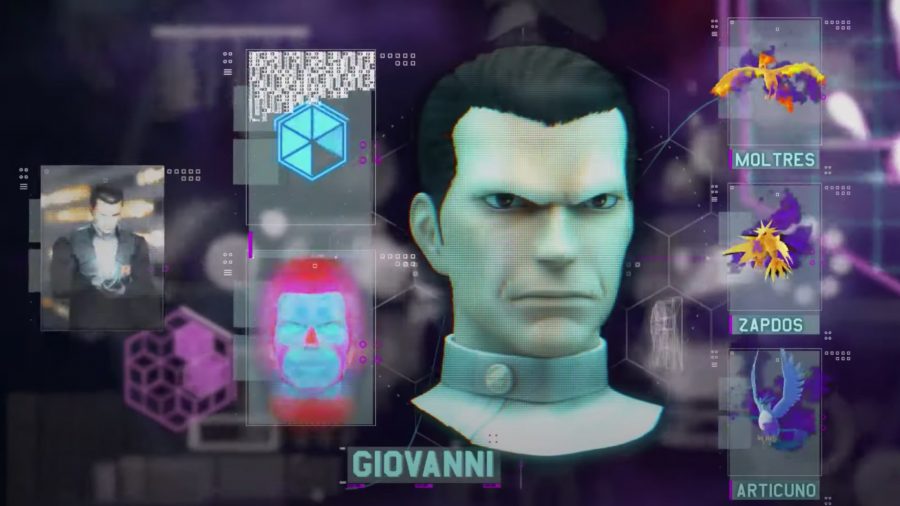 What rewards do I get for beating Pokémon Go’s Giovanni?

You get a whole bunch of rewards for defeating Pokémon Go’s Giovanni. For starters, you get 5,000 Stardust and an assortment of items, including max potions and max revives. A win also helps level up your Ultra Hero medal, which counts up how many times you defeat the boss of Team Go Rocket.

And if those rewards aren’t enough to entice you, there’s a big reward for beating Giovanni, and that’s the opportunity to catch the legendary shadow Pokémon for November, Shadow Lugia.

As mentioned, you’ll level up your Ultra Hero medal every time you defeat Giovanni. When you defeat him enough times, you unlock more clothing which we’ve listed below. So, if you’re looking to kit yourself out and you’ve assembled the ultimate team to take him down, then it might be worth investing some time.

And that’s everything you need to know about defeating Pokémon Go’s Giovanni. For more content like this, we recommend you head over to our Pokémon Go event, Pokémon Go raid, and Pokémon Go best Pokémon guides.