You want to be the very best, right? Well, you’re going to want to play with the very best Pokémon, and for that, we’ve put together this ultimate guide to the world’s greatest. Of course, a lot of this is personal choice and what may be one trainer’s treasure may be another trainer’s trash. We know it’s a huge debate that will continue to divide Pokémon Go players but, there are some Pokémon out there that really should never be ruled out.

In this guide to the Pokémon Go best Pokémon, we’ve collated a list of what we consider to be the best ‘mons in the game. But what should be taken into consideration when it comes to defining ‘the best’? Well, for this guide, we’ve opted to list the best of the best, but we also split our lists to signify which excel in defence, which in attack, and which in both, because you might have a preference depending on your play style.

At the end of the day, you’re going to take part in a lot of battles and for this, you’ll need Pokémon that will stand the test of time. By that, we don’t mean fan favourites. We mean the Pokémon that are bolstered with reliability. We should also add that we’re looking primarily at PVE, not PVP, for this list.

While we’ve got your attention, why not check out our list filled with more games like Pokémon Go or our guide to all the latest Pokémon Go events? Right, let’s get down to business.

The best Pokémon in Pokemon Go 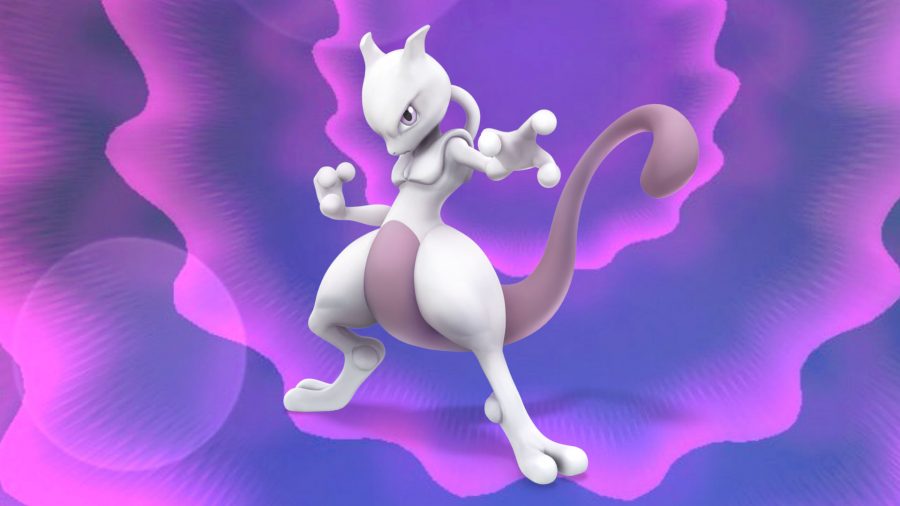 Mewtwo is stacked when it comes to max CP, boasting over 4,000. It’s also one of the most powerful Pokémon in the game with massive attack stats to boot. Mewtwo is known for its devastating psychic moves, not forgetting its Team Rocket origin story. With a lower catch rate than most legendaries in the game, you’ll have to work for it, but your efforts should be rewarded. Mewtwo is a great all-rounder that will add a lot to your team. 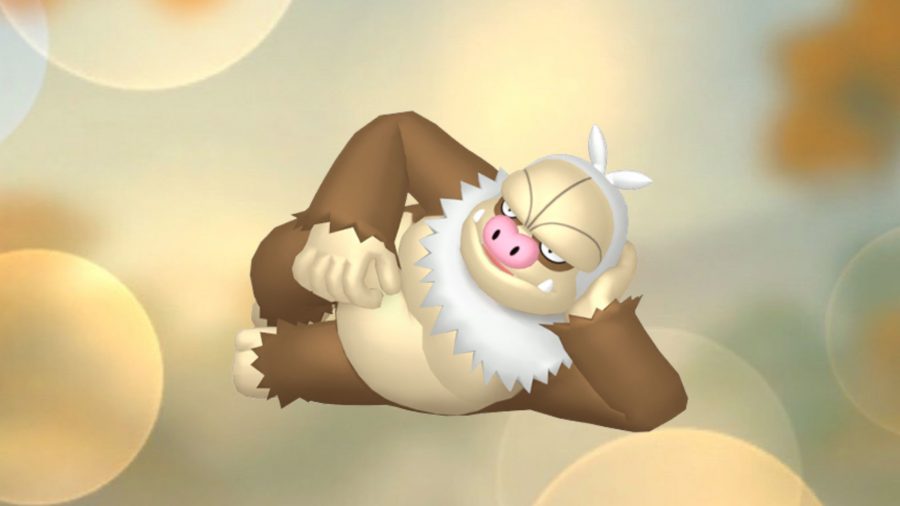 Rated the ‘technically’ strongest Pokémon in the game with 5,010 CP, Slaking by stats alone will perform well in battle. But, as we’ve said already whilst it’s not all about stats, it kind of is as well, especially when they’re this good. Slaking works great with the next Pokémon on our list, Blissey, to bolster the defensive stronghold in your team. With impressive attack stats coupled with the high CP, Slaking is dangerous. 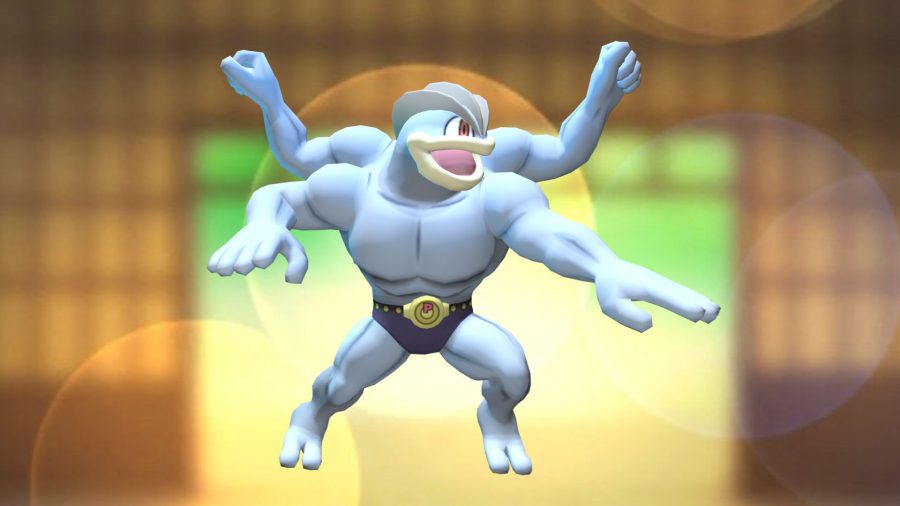 Machamp’s a fighter and, luckily with fighting-type Pokémon, defensive Pokémon usually have a great weakness to their attacks. So, for Machamp, it’s got a big advantage when it unleashes its counter and dynamic punch moves. This Pokémon is very useful in raids and gyms as it counters a lot of Pokémon types, giving it a spot on our offensive line-up. 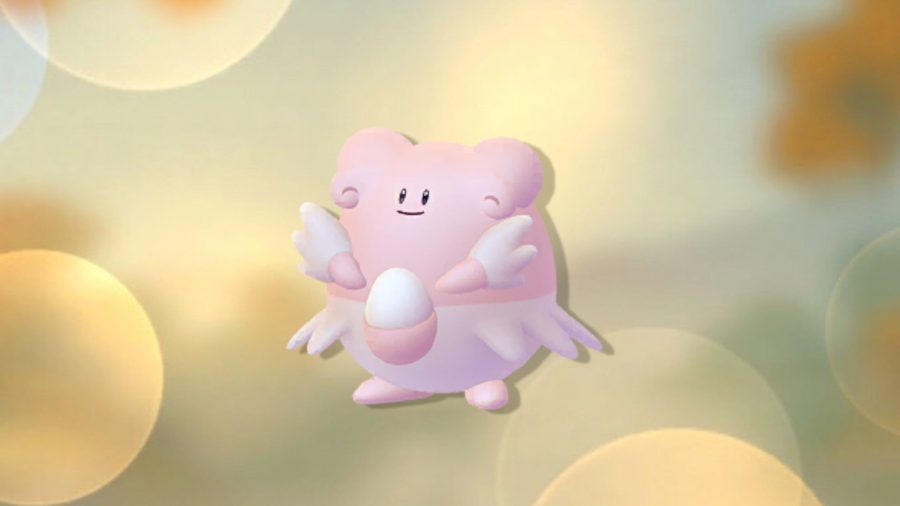 Considered to be one of Pokémon Go’s best tanks, Blissey is the pink and wonderful empress of gen two. Her HP (496) is the highest base HP in the game, and has her soaking up those hits like nobody’s business, even against counterattacks. Blissey will stand strong on your frontline, wearing down the opposition and weakening them before you unleash the strong attacking Pokémon in your team. The smartest way to win your battles is to recognise Blissey’s strength in being a gym mainstay. 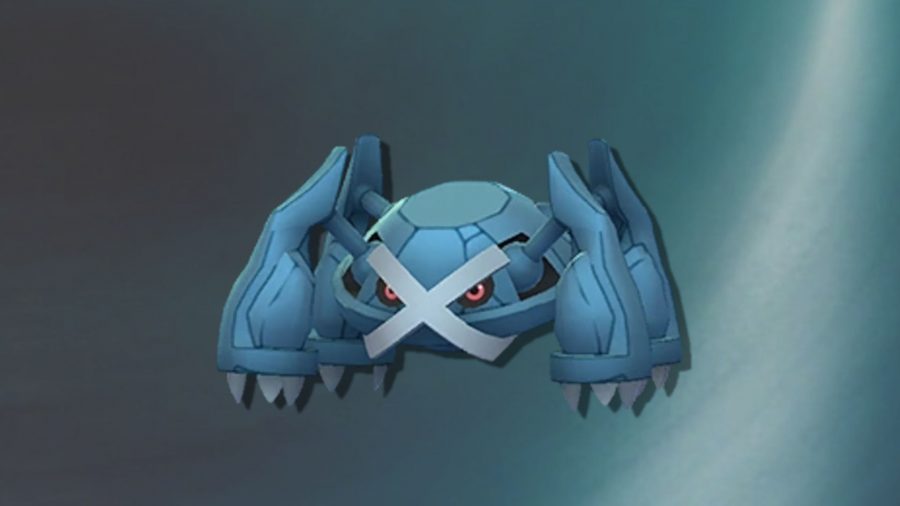 Metagross’ meteor mash move makes a hell of a difference when deciding whether to put this Pokémon on our list. As mentioned, most defensive Pokémon don’t sit well against Machamp in attack but Metagross does. This Pokémon will be steadfast in battle allowing for more chances to carry out its moves such as bullet punch which boasts high DPS when used alongside the charged move, meteor mash. 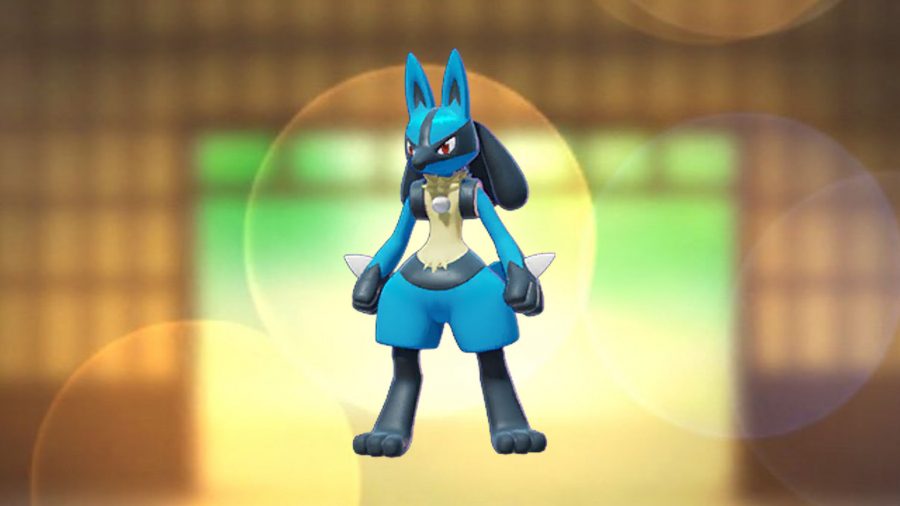 Being a steel Pokémon gives Lucario the upper hand when it comes to resisting other types. Its dual typing of fighting and steel means it partners great attack with equally great defence. Aura sphere is a charged move that deals heaps of damage for Lucario, which only backs up the fact it’s already got a great CP. While its CP isn’t as great as Machamp, Lucario is not to be sniffed at when considering taking this attacker into battle. 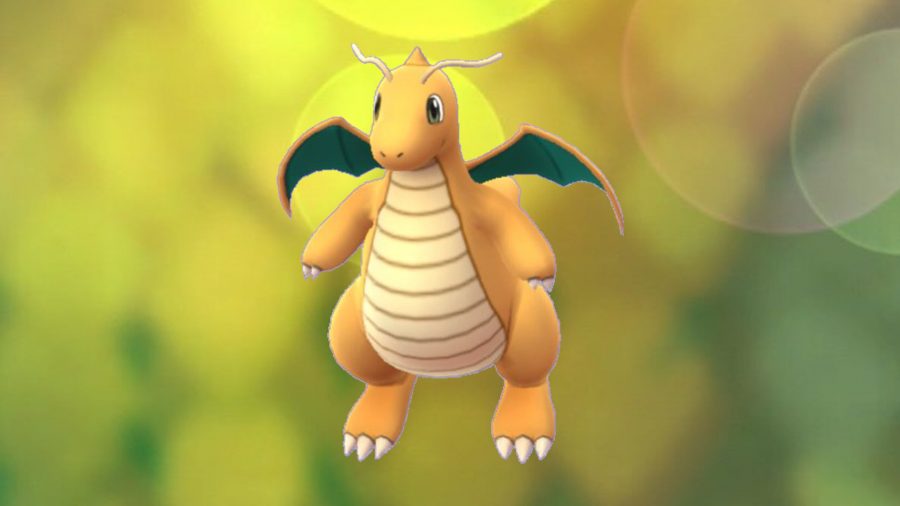 When it comes to dragons, there are a few to choose from and arguably, Dragonite doesn’t always come out on top. But Dragonite comes out on top here because it has many attributes we like. Dragonite is a great attacker, you can pick it up easily, and you don’t need rare candy to level it up. They’re not easy to find so you’ll have to do your research. He’s bulky in defence with some powerful moves to counter. 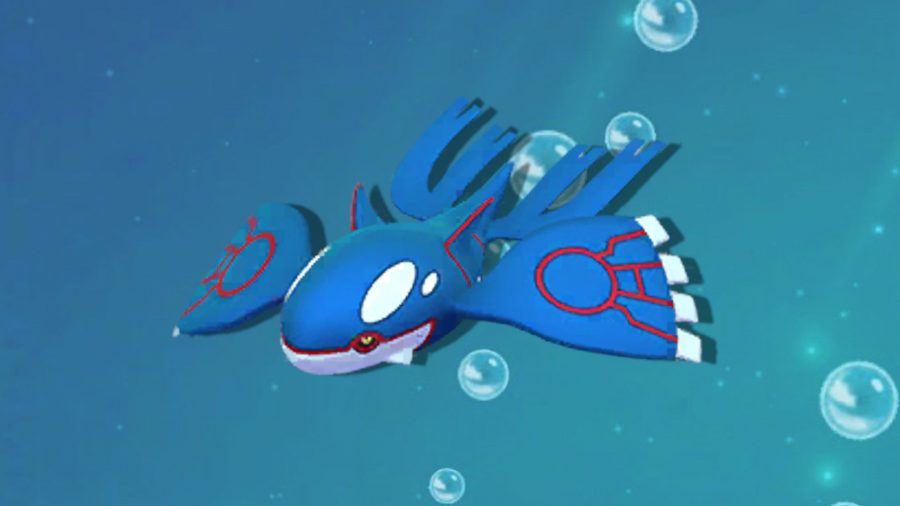 A great counter attacker for any Pokémon weak to water-types, this means Kyogre is excellent against fire, rock, and ground-type Pokémon. Imagine it’s also rainy… then what? Domination. 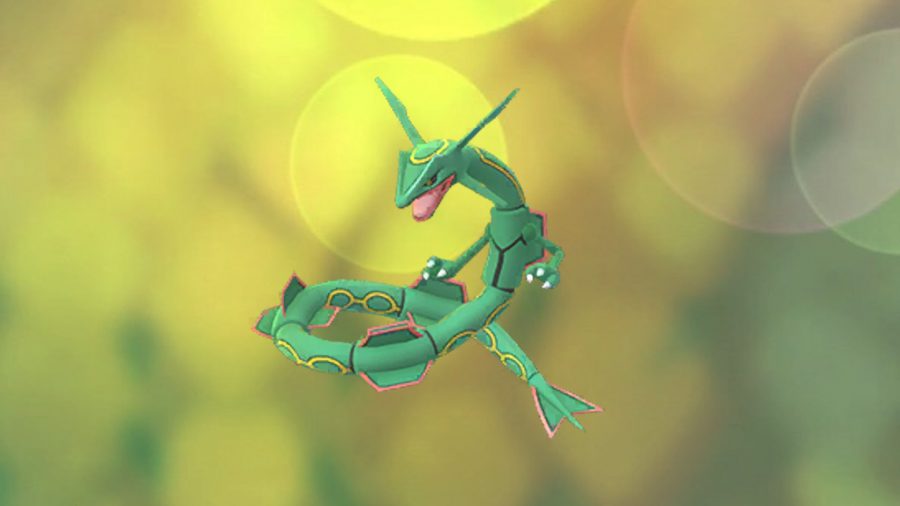 A flying attacker, Rayquaza is up there even with base-level dragon stats. Throw in the best dragon moveset with the Dragon tail and outrage combo and you’ve got yourself the highest DPS for a dragon Pokémon in the game. Rayquaza is only available through legendary raids though, so we recommend using some of the other Pokémon on our list to acquire this dragon. 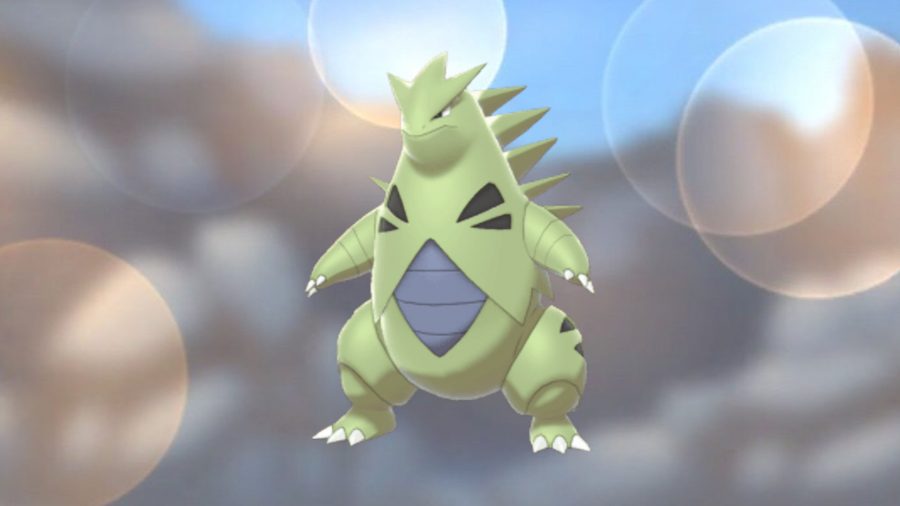 Defensively, Tyranitar holds its own above the other rock/dark dual types out there. And its bite move gets the most out of this dark-type. A few weaknesses to its name counterbalances with the fact it’s also strong against a lot of types too, awarding Tyranitar the last place on our list.

Honorary mentions go to Groudon, Snorlax, Togekiss, and Salamence. They’re also great choices, but fall short of our top ten spots with other Pokémon coming out on top. While we have you, why not check out our guide to the best Pokémon Go maps and the latest Pokémon Go codes?