December 03, 2020: It turns out that Klefki spawns in more locations than just “France”, as we can confirm that it spawns in certain parts of the UK too! Heatmor and Durrant have also swapped locations.

Thankfully, trading came to Pokémon Go not too long afterwards, and if there wasn’t a global pandemic happening right now, we’d all be trying to grab new Pokémon whenever we go on our holidays. Failing that, Go Fest events or Go Safari events helped players catch regional Pokémon that were previously unobtainable. There were also a couple of events that unlocked the ability to hatch certain Pokémon worldwide.

It may not be much use right now, given that we’re all confined to our home countries or states, but here is a list of every single Pokémon in the game whose different forms appear in different locations. This includes any with special conditions and those with different forms depending on where you are.

everything in our regional Pokémon guide:

Here are the locations of every regional Pokémon available in Pokémon Go right now. If you’re wondering why we’ve put some Pokémon like Farfetch’d with a specific regional form in brackets, this is because Galarian Farfetch’d has been available worldwide for some time now. 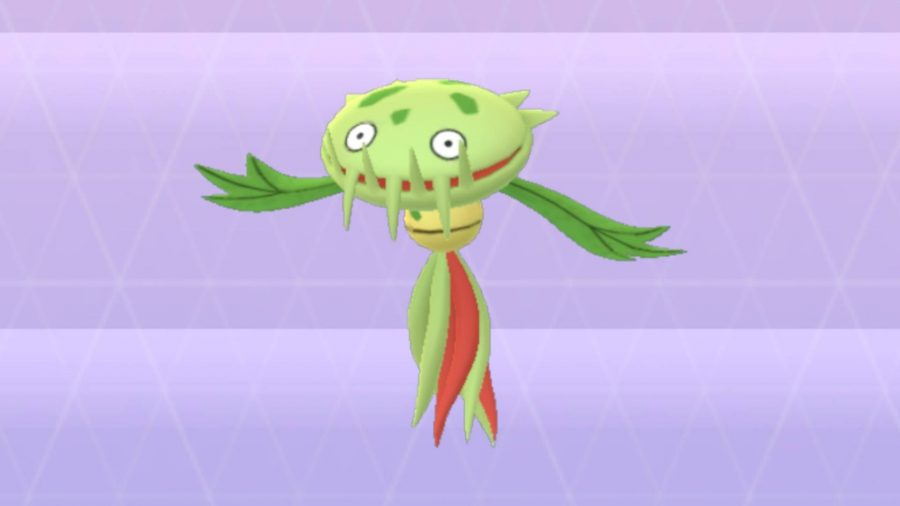 It’s therefore likely that Galarian Mr. Mime and Galarian Corsola will appear worldwide, or even in different regions. If that’s the case, we’ll move them to the Regional Unique Forms section with their forms and locations stated, but for now they’ll live here.

It’s also worth noting that Uxie, Mesprit, and Azelf were region exclusive Pokémon Go raids, but you were able to join those raids via remote passes. 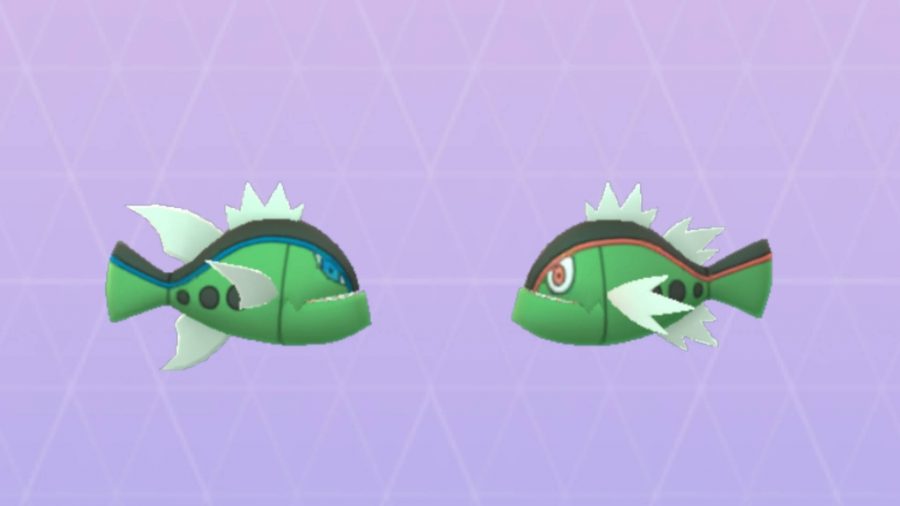 These two are Pokémon that can be caught anywhere in the world, but their form is different depending on where you live.

The Meridian line is a precise point on the globe, so to help figure out which part of the world is considered west and which part of the world is considered east, there is a list of places at the bottom of Wikipedia’s international prime meridian page that details the trajectory of the Greenwich meridian line from the north pole to the south pole.

If you are based to the west of it, you’ll get one form, and those east will get the other form. For example, if you live in Lewes in West Sussex (England), this town has the Meridian line pass through it. The majority of the town is east of this line, but there are also parts to the west. 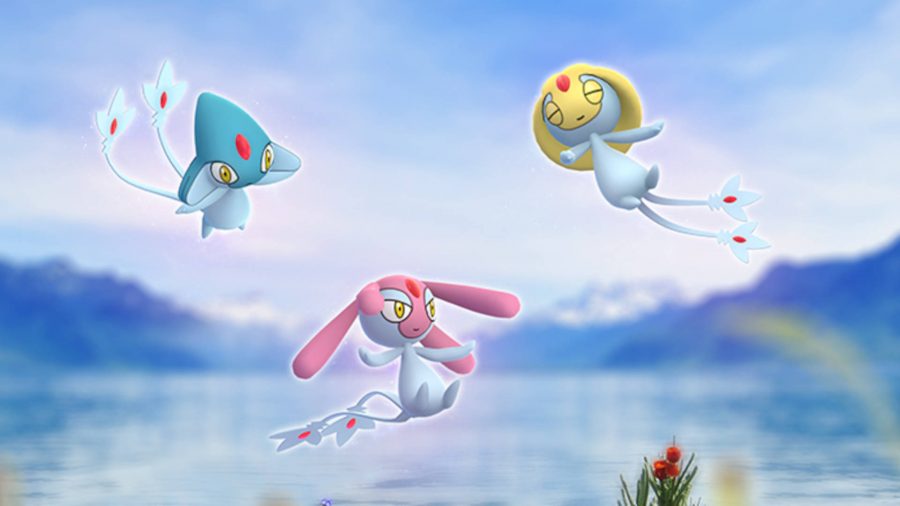 An upcoming Pokémon raid event will make Uxie, Mesprit, and Azelf available in Level Five raids for the first time since the middle of 2019. During this event, Remote Raid passes will work, so if you have friends that invite you from a different region, you’ll be able to raid alongside them, and have a chance to catch the Pokémon for your Pokédex!

Aside from that though, there are no other upcoming Pokémon Go events with regional Pokémon in territories where they wouldn’t normally appear.

Those are all the current regional Pokémon in Pokémon Go. We will of course be updating as soon as more options appear or more region exclusive Pokémon are released.

In the meantime, why not check out our Pokémon Go Level 40 Legacy guide for details on how to get to the highest level before the Pokémon Go Level 50 update. You can also stay tuned to the latest Pokémon Go news as it develops.