Life simulation games might be a bit of a guilty pleasure to some, but that doesn’t mean the industry doesn’t keep churning out games from the genre like a Sim churns out incomprehensible nonsense. With both indie developers and big studios taking influence from the success of the original life sim, there’s a wealth of ways to live a second life, from taking up the reins as an urban architect, to rural bliss on the farm.

In our guide to the best games like The Sims on Switch and mobile, we’ll show you some of the top life sim gems available to download and play right now. While there’s nothing quite like Maxis’ iconic Sims franchise, we have picked out a few titles with a similar feel, offering you a level of control you can only dream about in the real world. Just, don’t get weird with it (we know you will).

If you’d rather have financial freedom over happy families, you might have a more productive time reading over our picks for the best Tycoon games on mobile and Switch. Or, if you’re looking to nurture whole societies instead of nuclear families, we’ve put together a list of the best games like Civilization on Switch and mobile so you can start on your path to global dominance. 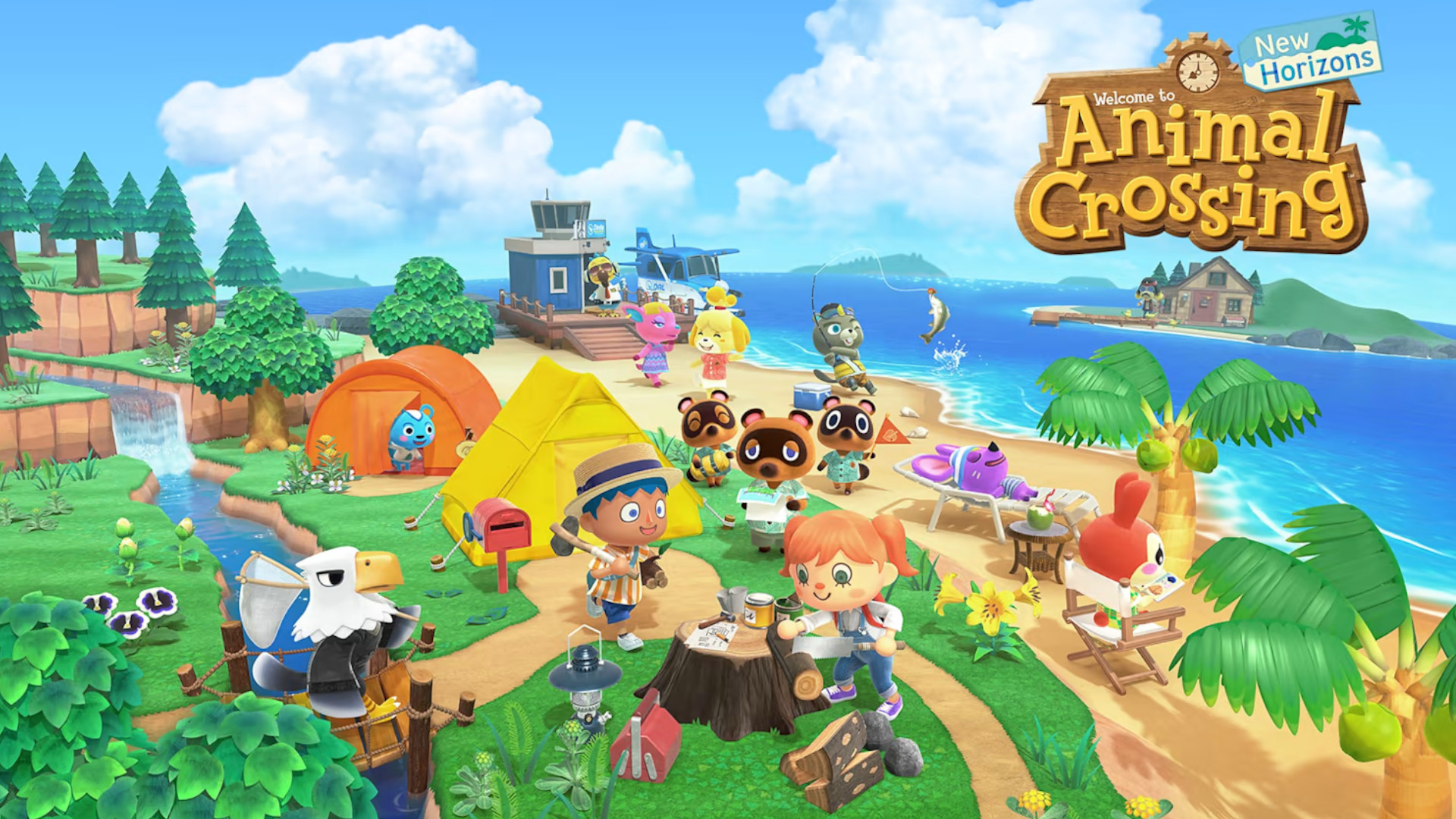 Ah, the simple life. Leave the hustle and bustle of modern times behind for an island retreat in Animal Crossing: New Horizons. This isn’t a holiday, though, and you’ll need to pull your weight on your island to bring in new neighbours, restore the museum to its former glory, and help Tom Nook shift his wares. The customisation options are where New Horizons shines, with almost everything on your island under your control so you can make your own slice of paradise. 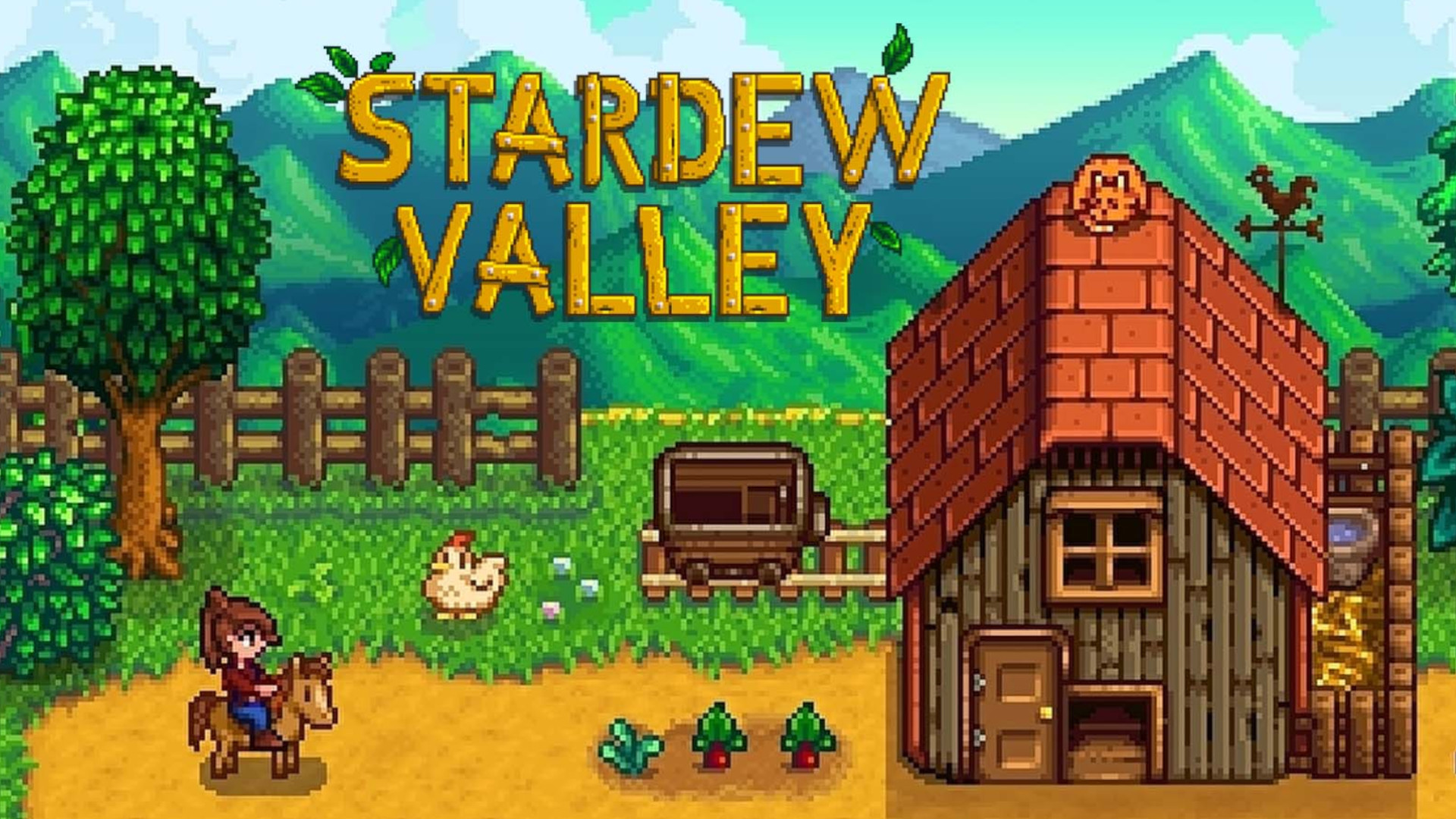 As one of the biggest breakaway indie hits of the last decade, Stardew Valley is a must-play for anyone even slightly invested in the life sim genre. From farming, to fishing, to falling in love with one of Pelican Town’s singletons, there are few limits to what life in the valley can bring. What’s more, Stardew Valley’s single developer has worked consistently to bring new content to the game since release, so the once humble farming sim now has hours and hours of playability. 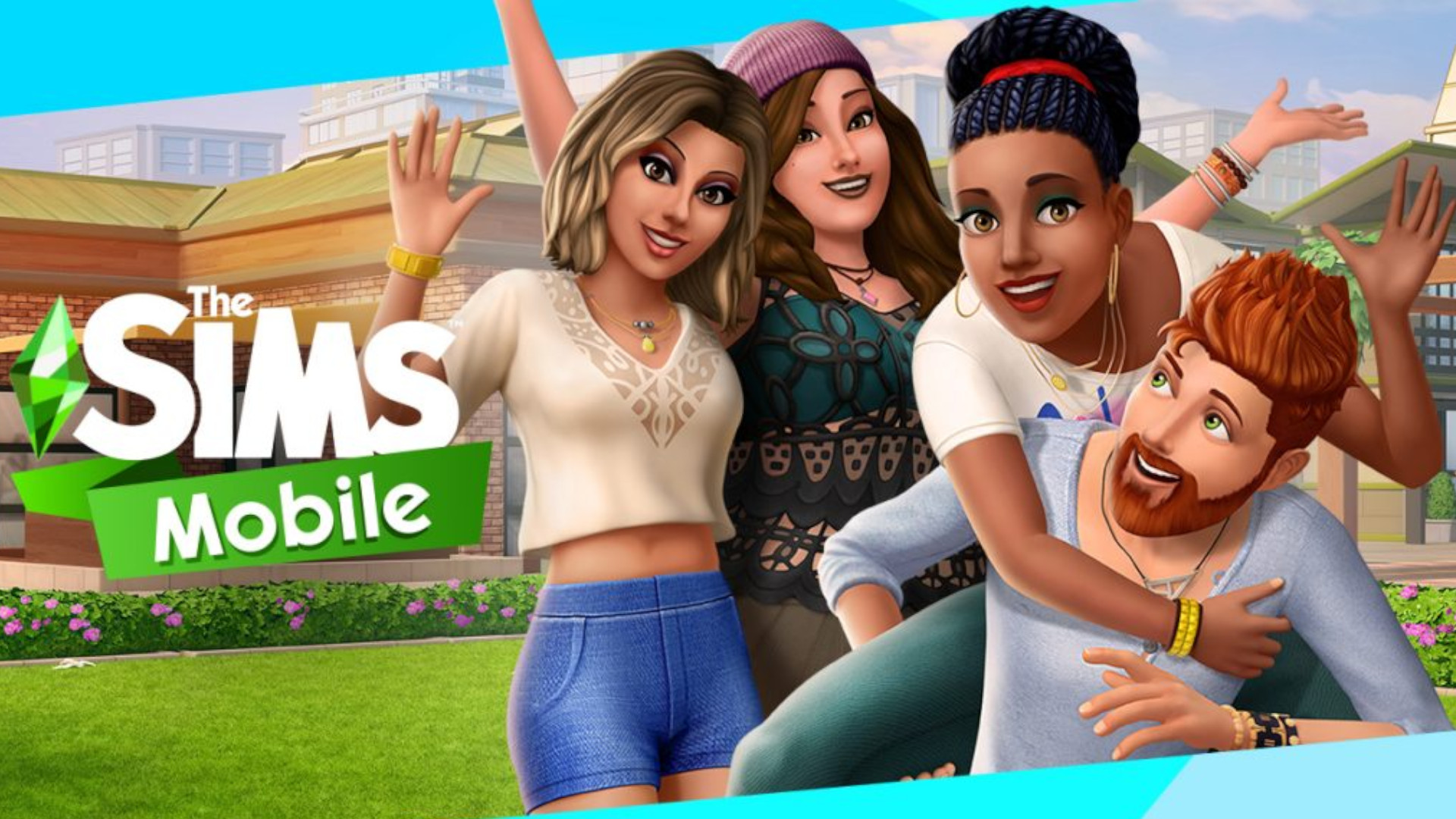 You can’t get much more like The Sims than The Sims itself. This mobile port does tone down the possibilities from the main series, but has all the main ingredients to create the classic sims hijinks, and still retains some form of quest mode. It’s a free-to-play title too, so if you’re not quite willing to commit to the responsibility of raising a family in the Sims 4, why not test out your domestic skills in a slimmed-down version of the original life sim. 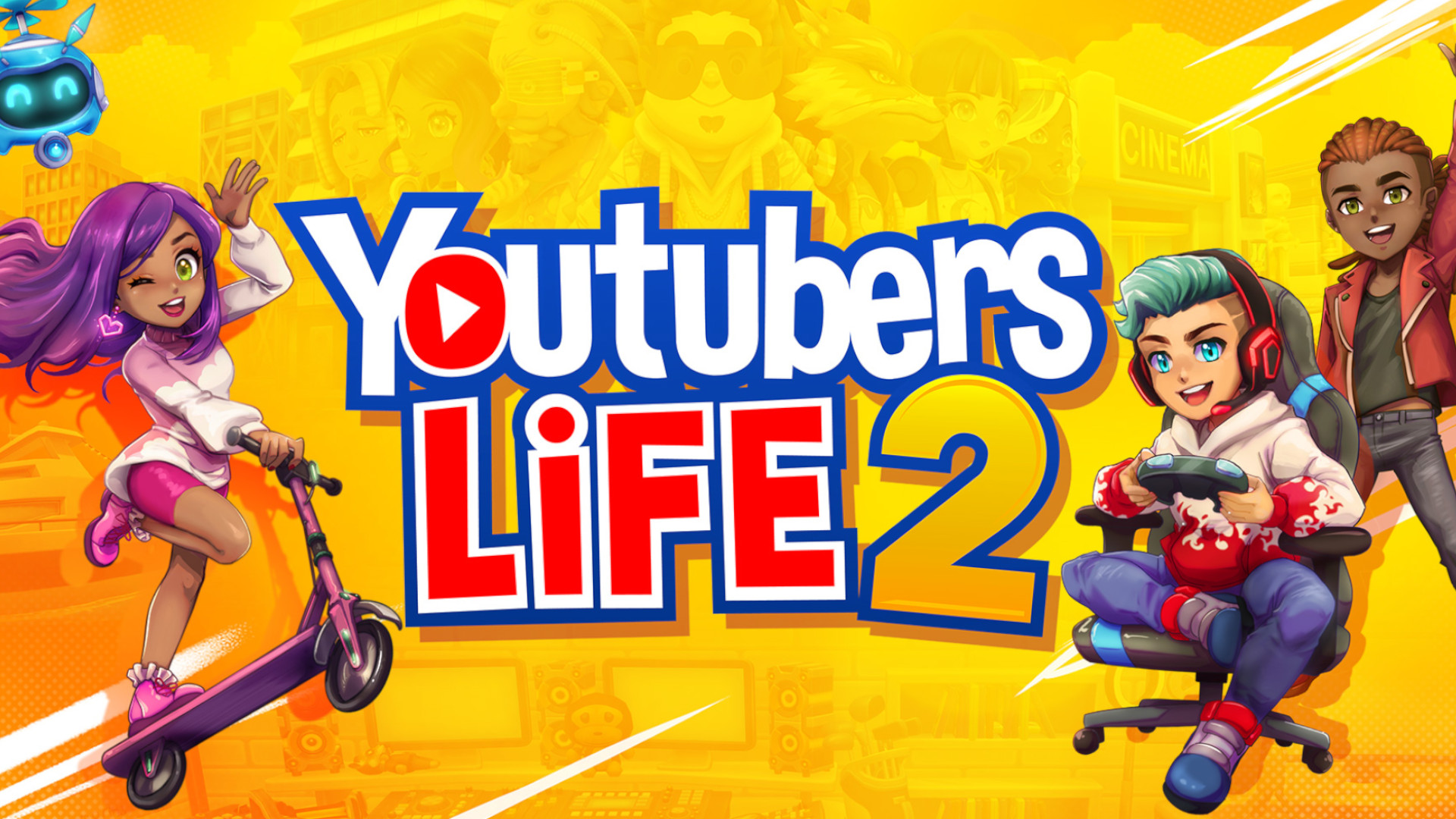 Dream big, and stream big, in the vlogging life sim Youtubers Life 2. While this one is obviously aiming towards younger audiences, it can still be fun for all, as you do your best PewDiPie impression and live your life for the views. The goal in this game is to amass as many subscribers as you can, unlocking customisation options along the way to help your channel stand out from the crowd. 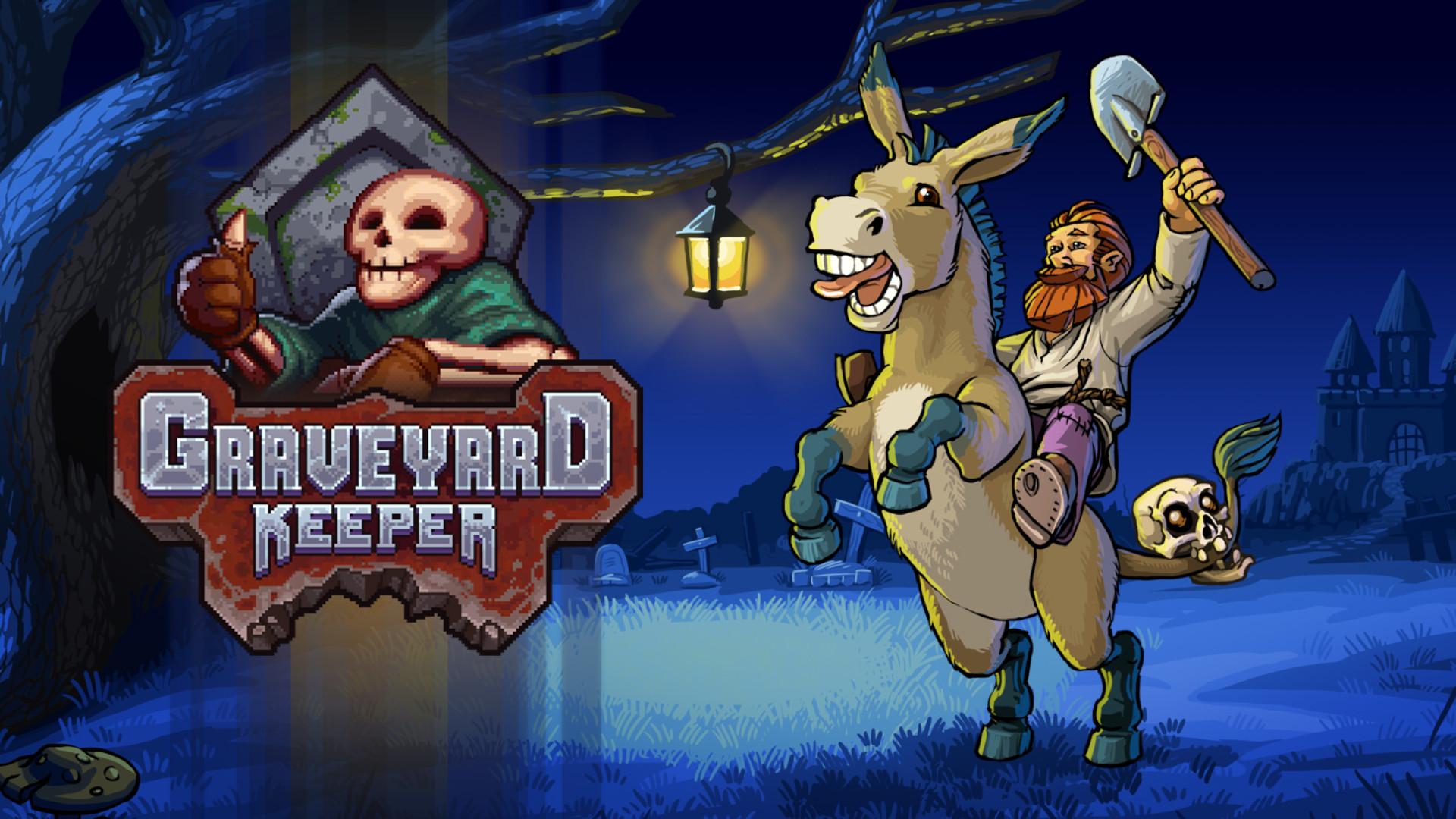 Are you looking for more macabre moments in your life sim game? If so, Graveyard Keeper is a sure-fire pick for you. You’re not looking after a family of living beings here though. Instead, it’s your job to tend to the dead and their resting places, as the purveyor of the local morgue and graveyard. There’s a ton to do in Graveyard Keeper, especially with the ultimate edition, and it’s one of the funnier games from this list, thanks to Gerry, the booze-addled skull who guides you through your new career as a mortician. 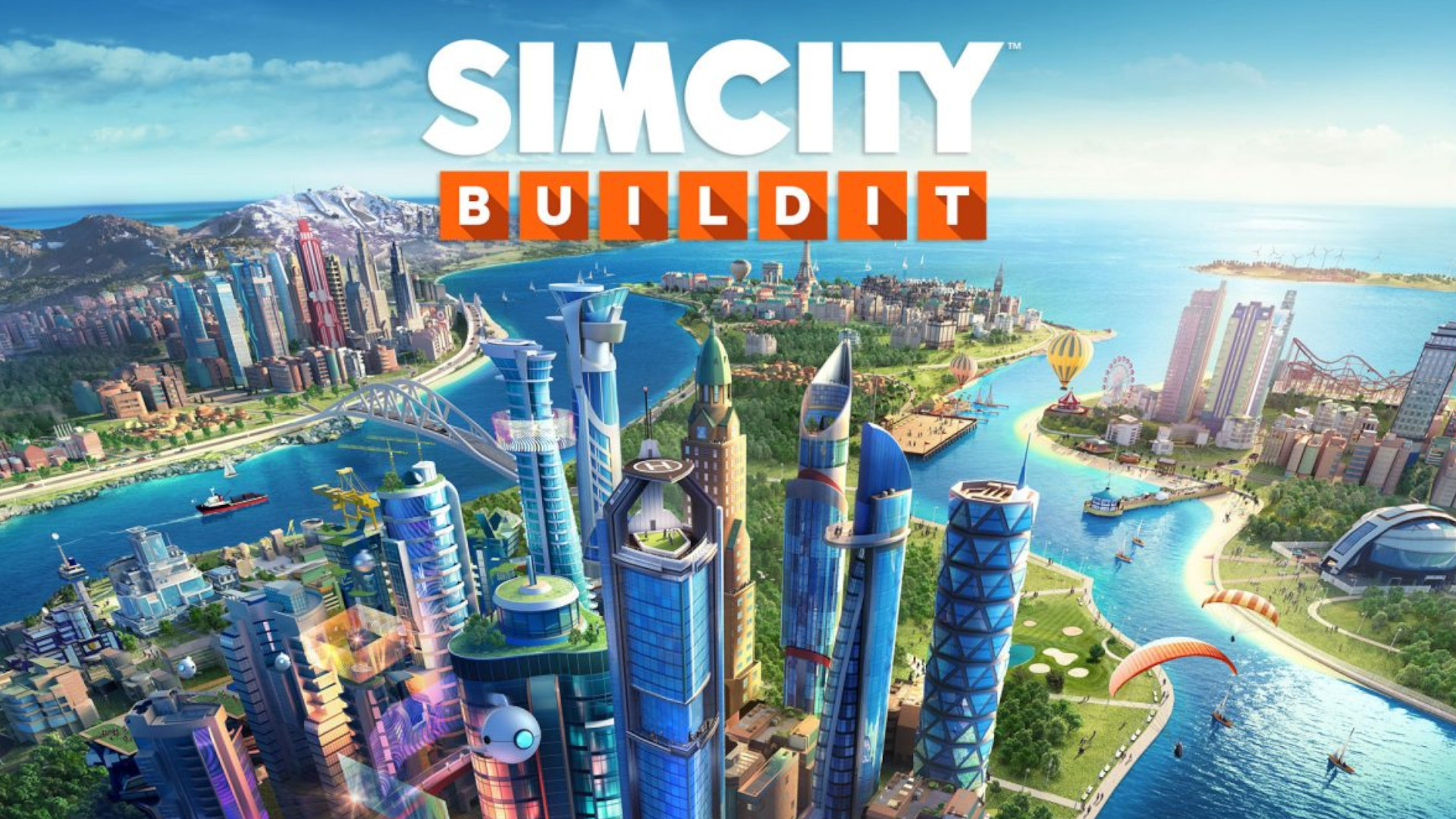 Swap out family planning for urban planning with SimCity Buildit, a scaled-down version of EA’s architectural simulator, Sim City. The slimming of the game’s menus and options make it a perfect introduction to the city building sim genre for younger fans, with less emphasis on deep mechanics and an easily approachable design element that prioritises wonder over architectural tedium. 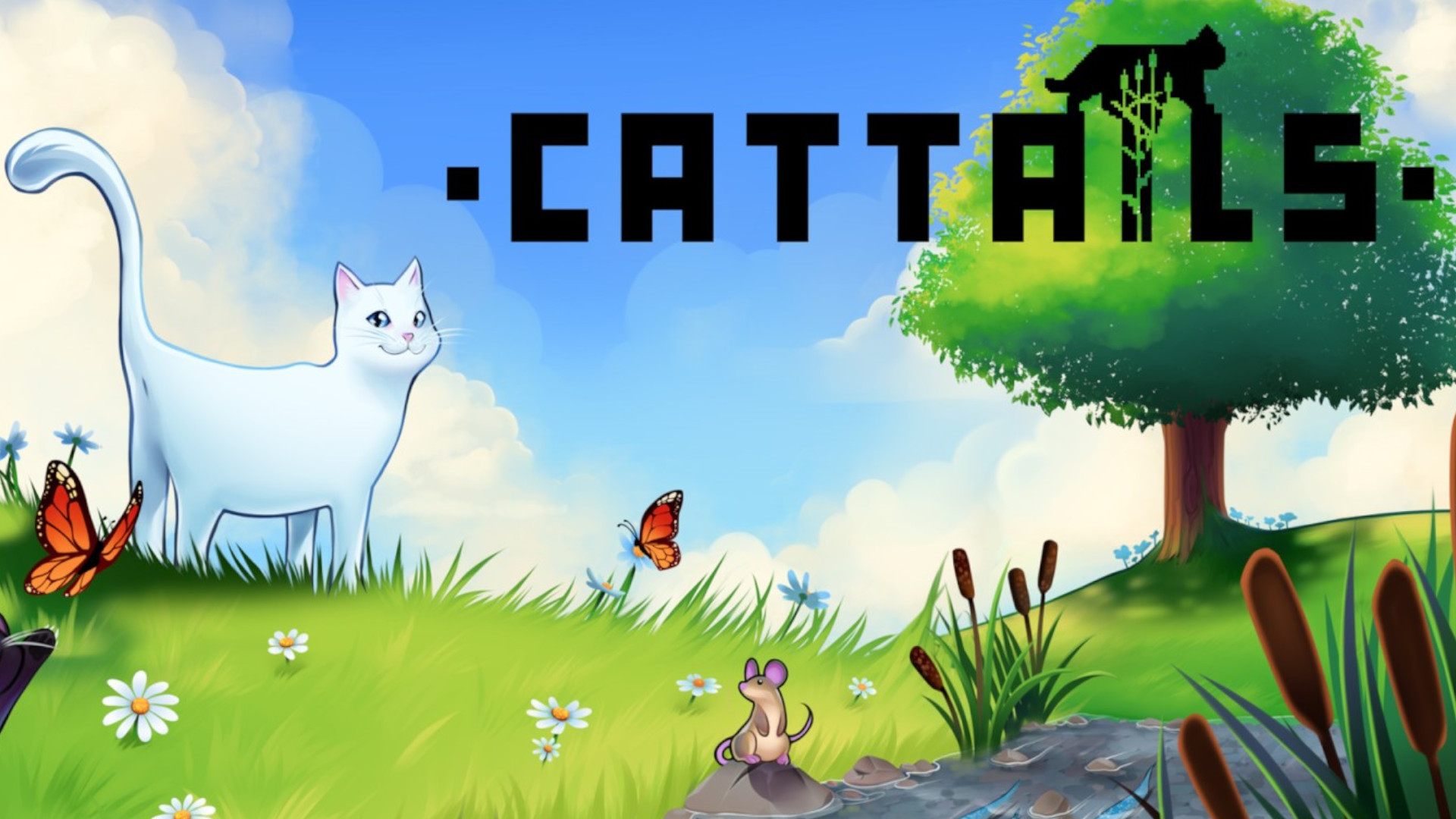 If you’re feline like playing something a little different from the other titles on this list, Cattails is one of the more out-there life sims on Switch. If you hadn’t guessed it, in Cattails, you’re a cat. You’re no stray, though – instead, you live in a community of other cats and spend your days hunting for mice, searching for a mate, and, if you’re lucky, popping out kittens. 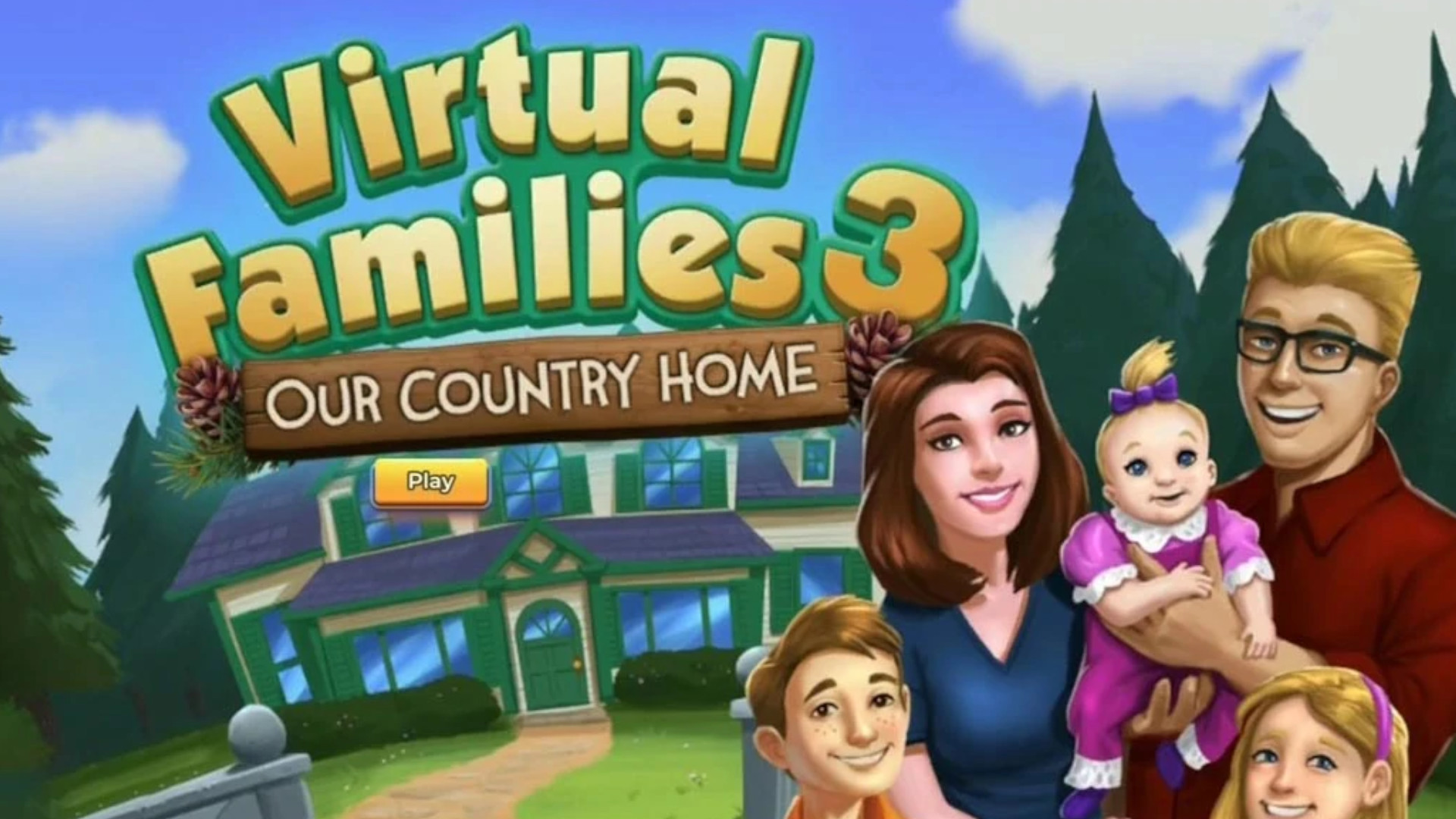 When looking for a mobile equivalent to the Sims, you can’t go wrong with Virtual Families 3. It’s clear that the title lends a lot from its inspiration, both in terms of game design and controls, but it simplifies the formula a little for those less accustomed to the genre, and dials down the wacky. If you want to indulge in a bit of domestic bliss, we couldn’t recommend this game enough.

There you have it! With that list, you should have enough life sim games to keep you going for, well, life. If you still haven’t found anything that strikes a chord, have a browse of our picks for the best Switch simulation games to see some zanier options outside of the life sim sub-genre.