In case you didn’t know, Genshin Impact has a manga series. It’s based on the incredibly popular RPG game by Mihoyo and drawn by a team of artists. The manga has 16 chapters available in 13 different languages. It offers you the chance to get deep into the story of Genshin Impact, as it’s set before the events of the main game’s story. It’s also worth noting that only the Japanese, Korean, and Chinese versions have the full 16 chapters at the moment.

To help you out, we’ve put together a full list of everything you need to know about the Genshin Impact manga. From where you can find it, to what it’s about, and who’s in it. So, make sure you read on to find out how you can immerse yourself in Teyvat in a whole new way.

Where can you read the Genshin Impact manga?

The Genshin Impact manga is available to read on both the game’s official website and Webtoon. 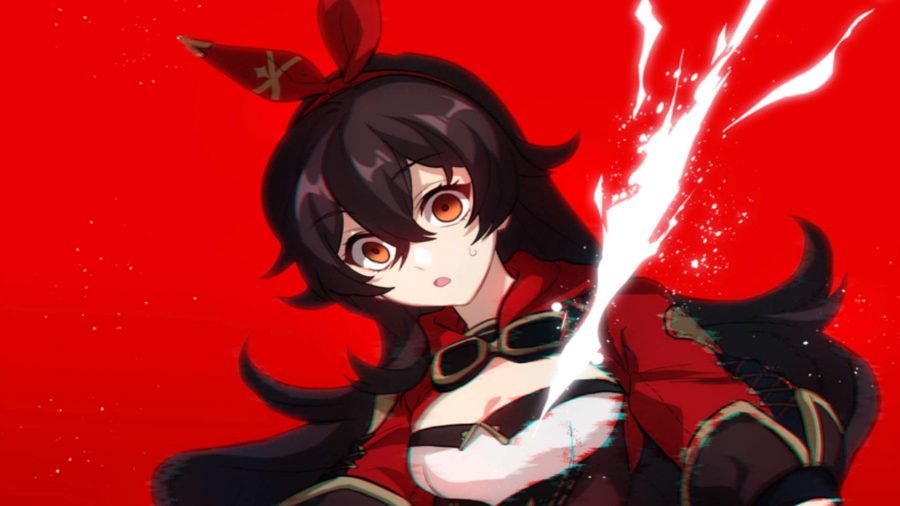 What is the Genshin Impact manga about?

The manga tells the story of the past in the land of Teyvat. According to the official Genshin Impact website, you can expect the following from the series:

“Teyvat is a world blessed by the 7 Elemental Archons. Though the calamity the world suffered has ceased, and the lands have slowly healed, peace has yet to be restored to Mondstadt, the city of wind. The domineering Fatui have been oppressing the surrounding city-states, under the guise of protection, while an ancient darkness is seeking a chance for revenge…”

And the description on the Webtoon site:

“Aeons ago, the elder elemental gods granted civilization to the human race, but the world soon splintered as corruption and greed grew without check. Can the forces holding this world together be balanced against human desires, or is everything ultimately doomed to end in destruction?”

We do know that the Genshin Impact manga comprises of 16 chapters and a prologue, the titles of which are all listed below: 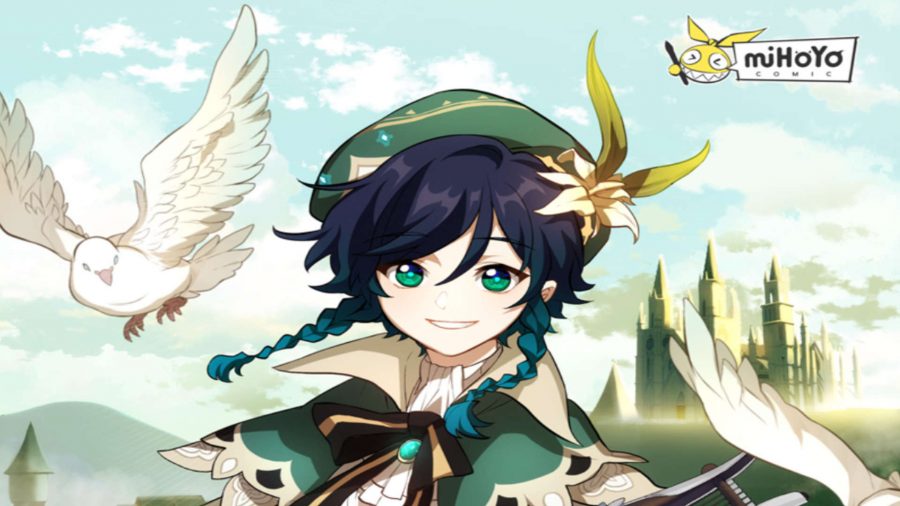 Who’s in the Genshin Impact manga?

The manga stars a host of characters from the Genshin Impact world, compiled below.

Current, former, and honourable members of the Knights of Favonius and the Outriders subdivision:

That’s all we have for you. If you’re looking for some other games to try, why not check out our lists of the best iOS games and best Android games?