While the world of Genshin Impact continues to grow through fresh regions and new islands, we can’t forget about the places we’ve already been and the mysteries left unsolved. Mondstadt is certainly full of those, whether you’re curious about the Dandelion Sea, hoping to explore the Dornman Port, or want to rub shoulders with the real Grand Master of the Knights of Favonius.

The latter is what we’re looking at today, as we dive into fresh leaks surrounding the true Grand Master, Genshin Impact’s Varka. While little is known about this legendary figure beyond voice lines shared among other characters, we’ve found some intriguing info from some recent Genshin Impact leaks that suggest he may join our roster soon – along with a brand new expansion to Mondstadt.

Who is Genshin Impact’s Varka?

Varka is the current Grand Master of the Knights of Favonius, and is well-respected by the people of Mondstadt. About six months before we first got our feet in Teyvat, he headed off on an expedition with the city’s elite forces, leaving Genshin Impact’s Jean as the acting Grand Master in his absence. 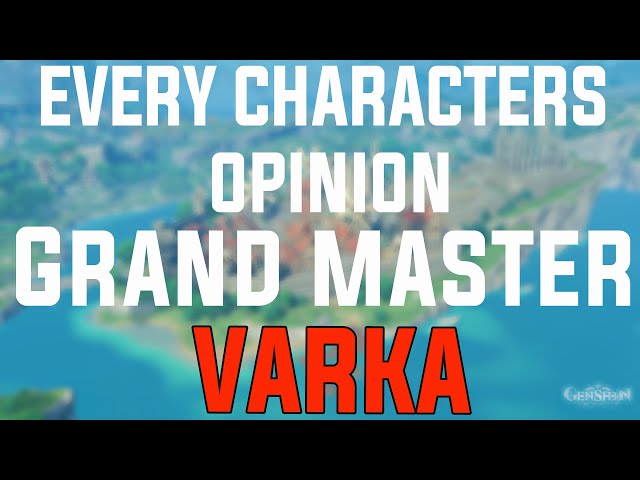 He’s known as one of the most powerful people in Mondstadt, with Genshin Impact’s Barbara saying there’s nothing to worry about as long as he’s around, and Genshin Impact’s Childe referring to him as ‘the titan of the Knights of Favonius’, and hoping he can one day challenge him to combat (of course Childe would want to fight him, Childe wants to fight everyone). You can hear what else the Genshin Impact crew have to say about him in the video above.

We’ve got very little to go on regarding Varka’s appearance, weapon, and vision, but leakers suggest that he will have a muscular build, similar to Genshin Impact’s Arataki Itto. Though, as many have noted, poor Itto’s muscle mass got nerfed in the final design. We hope Varka’s model will be similar to the blacksmiths found around Teyvat, as it would only be fitting for such a titan of a character.

Some questionable Genshin Impact leaks came out way back before the Genshin Impact update 2.2, several of which have already been released. This adds a bit of gravity to these leaks – if they got those right, maybe these ones will be correct too?

Amongst the leaks, it’s mentioned that the missing statue of the seven is in Mondstadt, near the Dandelion Sea – a location that has been mentioned multiple times throughout Genshin lore (if you take the time to read the books or chat to NPCs around Mondstadt, this name is probably familiar to you). But what has that got to do with Varka? 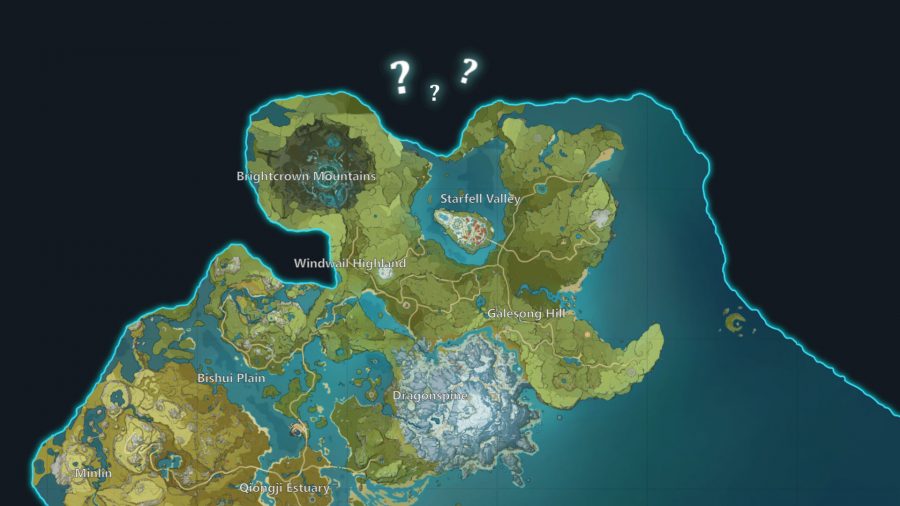 Well, it looks like Genshin Impact’s Varka is going to release alongside Dornman Port, which is known to be Mondstadt’s largest port and is supposedly located to the northeast of the Dandelion Sea. Amazingly, the leak also suggests that only 70% of Mondstadt is currently released (and Liyue is only at 60%), meaning we should have plenty more space to explore in future updates.

It’s believed that Varka will be on a rate-up banner when Dornman Port is released, which makes sense as his adventures out there are often mentioned in in-game dialogue. We’re not sure whether he’ll be a five-star at the moment, but with him being the current Grand Master of the Knights of Favonius, he’d definitely be worthy of such a title.

We don’t have anything set in stone yet, but, as stated above, we can expect Mihoyo to release Grand Master Varka along with the expansion to Mondstadt.

And that’s all we know on Genshin Impact’s Varka – hopefully, we’ll see the Grand Master join the ranks soon enough. In the meantime, why not check out our list of the best games like Genshin Impact to find something to play while you wait.