In Pokémon Go, Mewtwo is a legendary psychic Pokémon that was originally found in the Kanto region in gen one. Then, in 2017, Mewtwo made its Pokémon Go debut through Ex raids, and has since periodically made appearances in five-star raids. With its strong psychic abilities, Mewtwo has the potential to be a massive asset to your team – or a powerful foe.

Our Pokémon Go Mewtwo guide will tell you everything you need to know about this legendary critter, including its strengths, weaknesses, possible moves, and counters, along with how you can defeat it in a raid. As raids circulate regularly, we will update this guide when new information drops.

If you want to catch Mewtwo’s smaller, cuddlier form, you can check out our Pokémon Go Mew guide. We also have a Pokémon Go raids guide if you’re waiting for the opportunity to snag yourself your own Mewtwo, and a Pokémon Go codes list so you can grab some goodies along the way.

What are Pokémon Go Mewtwo’s stats?

Depending on whether you’re going up against Mewtwo in a raid or snapping it up in a pokéball, Mewtwo can have different CP levels. Mewtwo also benefits from a windy weather buff which will significantly increase its CP, so keep that in mind. 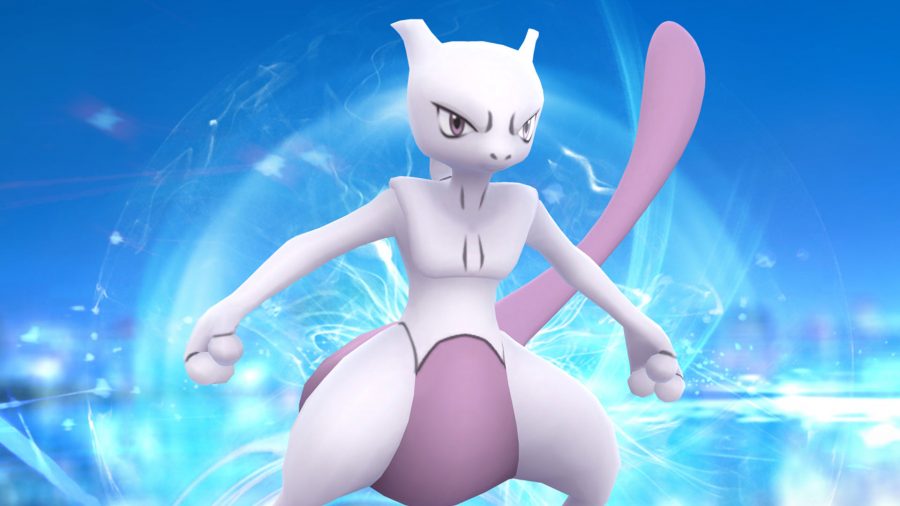 What are Pokémon Go Mewtwo’s moves?

Mewtwo can learn a variety of moves in Pokémon Go. Some of its possible charged moves can only be obtained in specific ways, such as ones that require an elite TM to unlock.

Here are two of the best movesets. If you can get your paws on an elite TM, the first is the best option, but if not, the second is still a strong choice.

How to get Elite TM in Pokémon Go

You will sometimes receive elite TMs by completing timed research during events. You can also purchase community day bundles from the shop, which will often contain elite TMs, but cost real money.

What is Pokémon Go’s Mewtwo vulnerable and resistant to?

Attacks that Mewtwo is weak to will do 160% damage to it, while attacks it is resistant to will only do 64% damage. 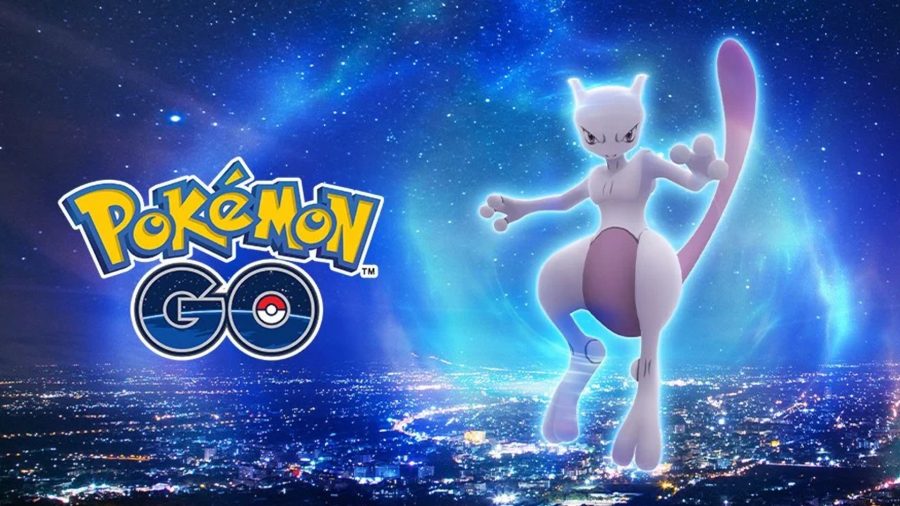 What are the best counters for Pokémon Go Mewtwo?

Here are some of the top picks if you want to go up against a Mewtwo.

How to get Mewtwo in Pokémon go

While Mewtwo used to be a regular fixture as an ex-raid legendary, it’s now been replaced. Mewtwo last made an appearance in July 2021, and will likely be back soon. We’ll update this guide when news of Mewtwo’s next appearance comes, so you can prepare yourself to capture one of your own.

And that’s everything you need to know about Pokémon Go’s Mewtwo. If you’re looking for other, similar games that will encourage you to get out in the fresh air, you can check out our list of the best location-based games on mobile. We also have a Pokémon Unite Tier List if you’re on the hunt for more pocket monster fun.