In Pokémon Go, Mew is obtained by completing the ‘A Mythical Discovery’ special research. This research can be tedious to complete and has many complicated steps before you get the chance to catch the adorable mythical pink cat. Our guide has all the steps you need to follow to make the research tasks go as smoothly as possible.

Mew is Pokédex entry number 151 and made its game debut in Pokémon Red and Green, where it quickly became a fan favourite of gen one with its lovable anime appearances. In Pokémon Go, Mew was introduced back in March 2018 as part of the first-ever special research task added to the game. There are eight different tasks you need to complete for a chance at catching Mew, and some of the tasks require walking great distances or acquiring 400 Magikarp candy!

Follow our instructions closely and once you have caught yourself the cutest of all mythical Pokémon, take a look at our Pokémon Go Ditto and Pokémon Go shiny guides to expand your Pokédex even further. Everyone wants free stuff, so be sure to check out our Pokémon Go promo codes too!

POKEMON GO MEW – EVERYTHING YOU NEED TO KNOW:

If you want to get your hands on the extremely rare and adorable Mew, follow the instructions below to complete the special research and receive an AR encounter with the sneaky pink cat:

Upon completion of step one, you will receive ten Great Balls, an Incubator, and three Lure Modules.

Upon completion of step two, you will receive 2,000 Stardust, three Incense, and 20 Great Balls.

Upon completion of step three, you will receive a Fast TM, a Charge TM, and two Star Pieces.

Upon completion of step four, you will receive 4,000 Stardust, three Lure Modules, and 20 Great Balls.

Upon completion of step five, you will receive a Premium Raid Pass, a Lucky Egg, and 15 Revives.

Upon completion of step six, you will receive 6,000 Stardust, five Rare Candy, and three Incense

Upon completion of step seven, you will receive 8,000 Stardust, five Great Balls, and the fabled Mew encounter!

When you encounter Mew, you are only able to use the AR catch mode. Mew will drift around the screen and pop in and out of invisibility, luckily you have unlimited Pokéballs so you are guaranteed to catch it in the end! 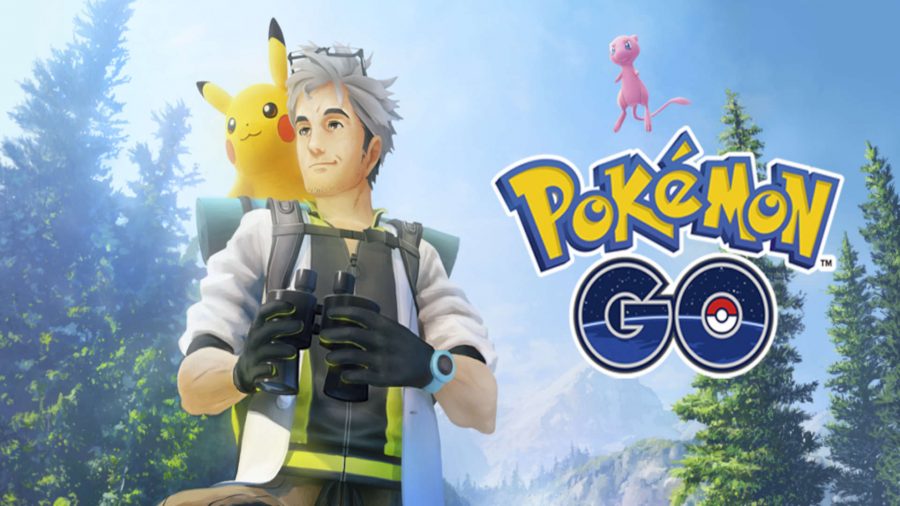 Once you have caught Mew, you’ll want to make sure it has the very best moveset for how you want to use it. Unfortunately, in Pokémon Go, Mew has fairly low stats compared to other psychic-type Pokémon, but it’s low stats are made up for with its vast move pool.

That’s everything you need to know about Pokémon Go Mew! If you are looking for something new to play, check out our list of the best location-based games on mobile.