Do you know what really bugs me? The bad wrap that bug Pokémon get in Pokémon Go, just because they don’t know when to buzz off and leave you alone. Look, if you want to be an antisocial butterfly, that’s fine, but these creatures just want to check on you, and if you get stung, that just means you aren’t paying them enough attention. Besides, in this world, they can be a trainer’s best friend on the battlefield.

Trust us when we say these bug Pokémon are bound to give your opponent an uncomfortable itch that they just can’t scratch. In fact, we’d go so far as to say we snailed this list of the best bug Pokémon in Pokémon Go.

Of course, we understand that bugs aren’t for everyone, and if you happen to be part of the ‘kill it with fire’ group, perhaps you should consult the best fire Pokémon in Pokémon Go. We also have a list of the ghost Pokémon, in case you like to celebrate Halloween all year round, or perhaps you want to embrace the shadows with these dark Pokémon.

Either way, get ready, as it’s time to dive into our list of the best bug Pokémon in Pokémon Go. 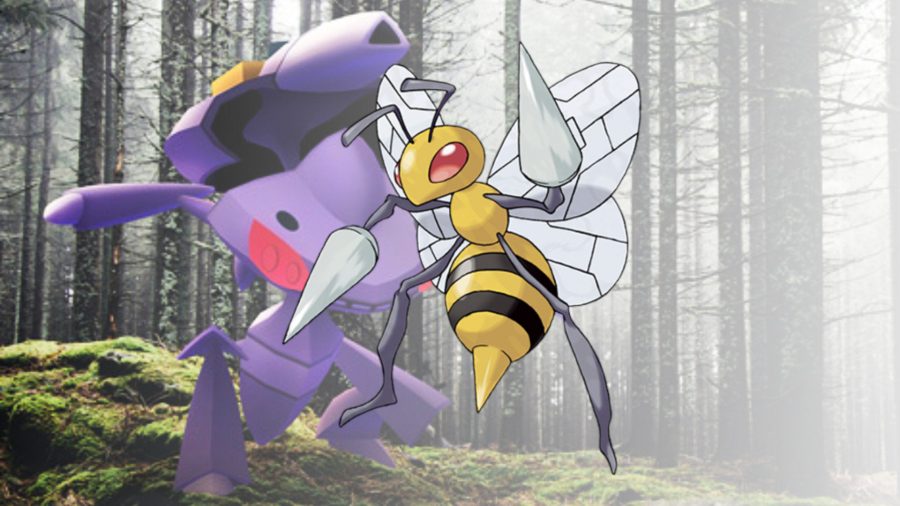 Float like a Butterfree, sting like Beedrill. The latter of those two ‘mon certainly packs a punch in its stinger, as evident by its place among the best poison Pokémon in Pokémon Go, but it’s also one of the best bugs out there too. If you combine the moves of both of its types, you create a ferocious bee that can really bug the competition. To bee or not to bee, that is the question. 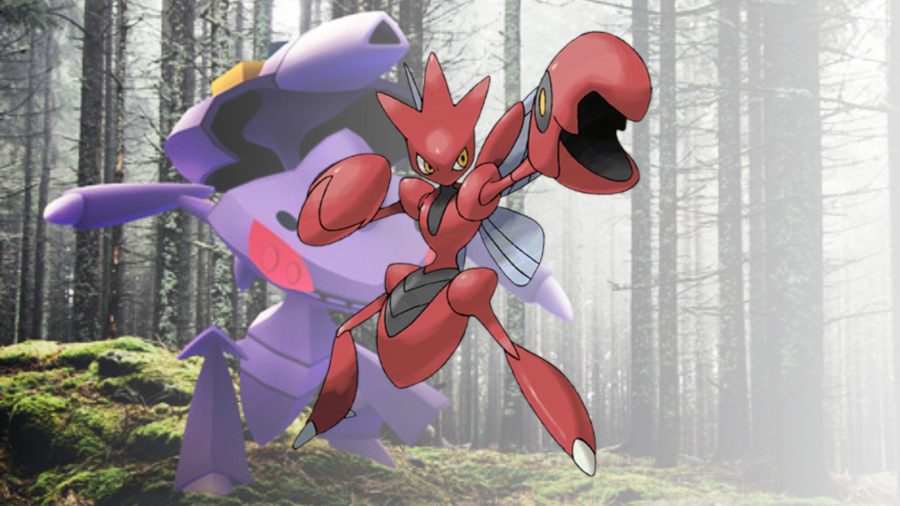 Scizor is a fantastic choice if you not only happen to be after a bug-type, but a steel Pokémon too. Due to this unique combination, Scythor’s evolution has access to a variety of attacks, and can cause impressive damage to a wide range of ‘mon types as a result. 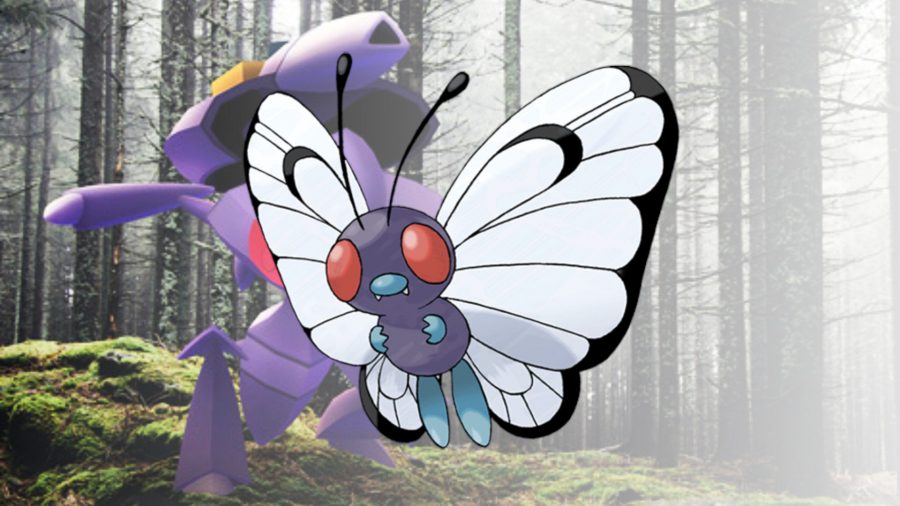 Do the flight thing and add Butterfree to your team. We promise you won’t regret it, because even if it’s not one of the best flying Pokémon, it’s a force of nature in the bug department, especially since not only can it move at speed, but it also has access to some powerful attacks. 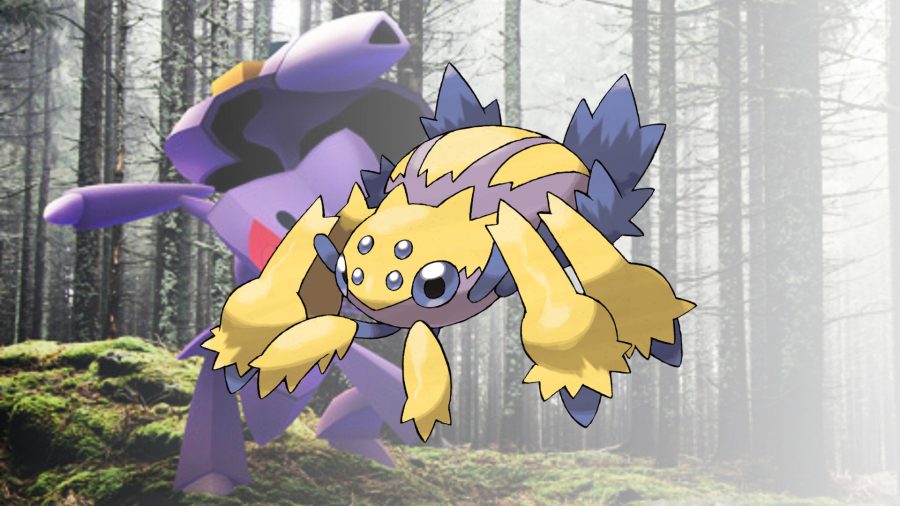 Galvantula is a fine choice if you’re after a bug-type ‘mon, as it also happens to be an electric-type – a great blend of moves can cause devastation for your foes. You could even paralyse them, and catch them in your proverbial web – all the better to sting and bite them, eh? 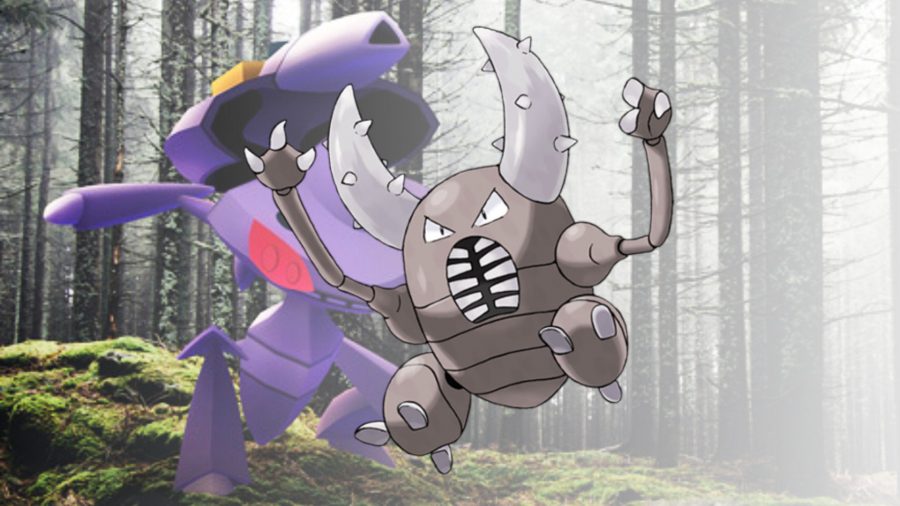 Ah Pinsir, this bug Pokémon is an OG for the type, and has been around since the very first generation (no, we don’t discuss how old the first game is). Furthermore, Pinsir is the only one on this list that isn’t a hybrid creature, so you know it can bring the fight to those that are weak to bugs.

If you’re after some big horn energy, look no further than Escavalier, as this ‘mons megahorn attack is sure to leave your foes a bit sore. Seriously, this bug Pokémon is quite fast, and can cause severe damage to the opposition, and no amount of cream can cure that uncomfortable itch it leaves your rival with. 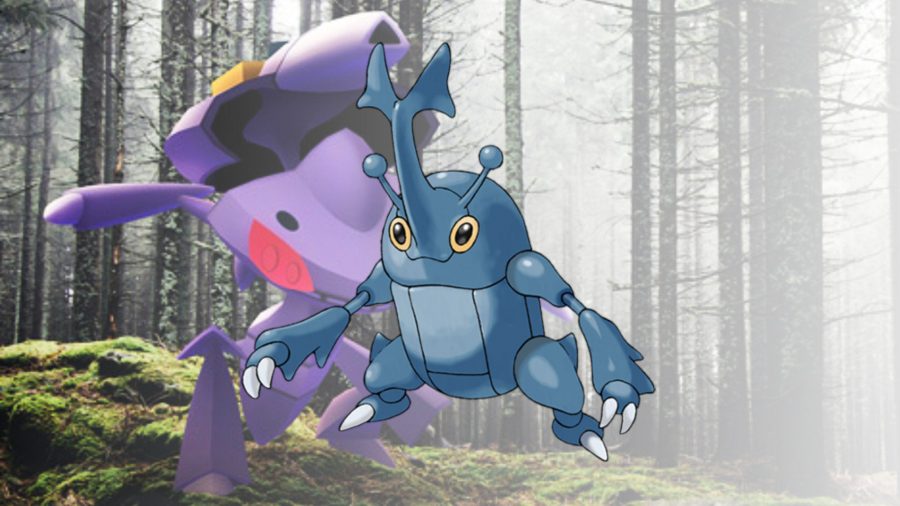 Undoubtedly, Heracross is a powerful Pokémon with a wide range of attacks that can cause pain and suffering for your opponent. Admittedly, we’d go for other entries on this list first, but that’s a personal preference thing. We can’t deny the merit Heracross has as one of the best bug Pokémon in Pokémon Go. 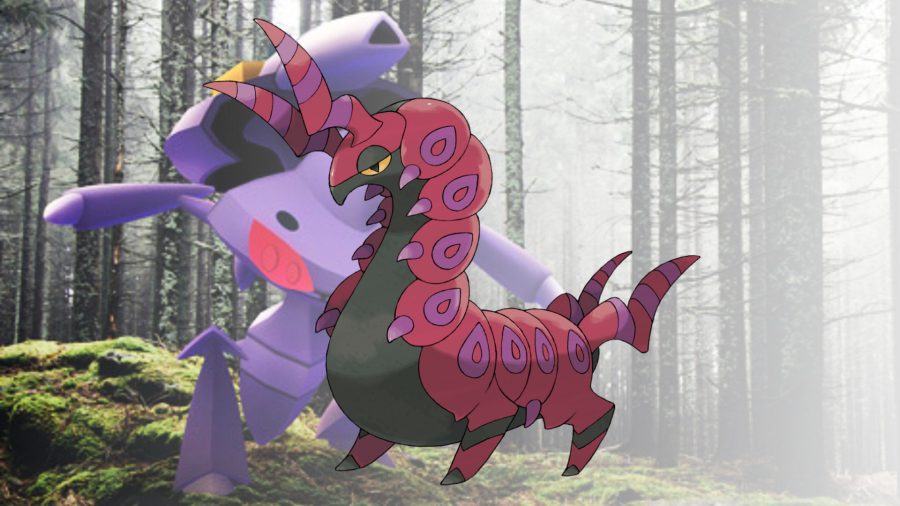 Like Beedrill, Scolipede is both a bug and poison-type Pokémon, which means it has access to many moves that can irritate anyone it comes across. You could have a hard-hitting bug move, and use your other slot to inflict poison, quite a deadly combination. 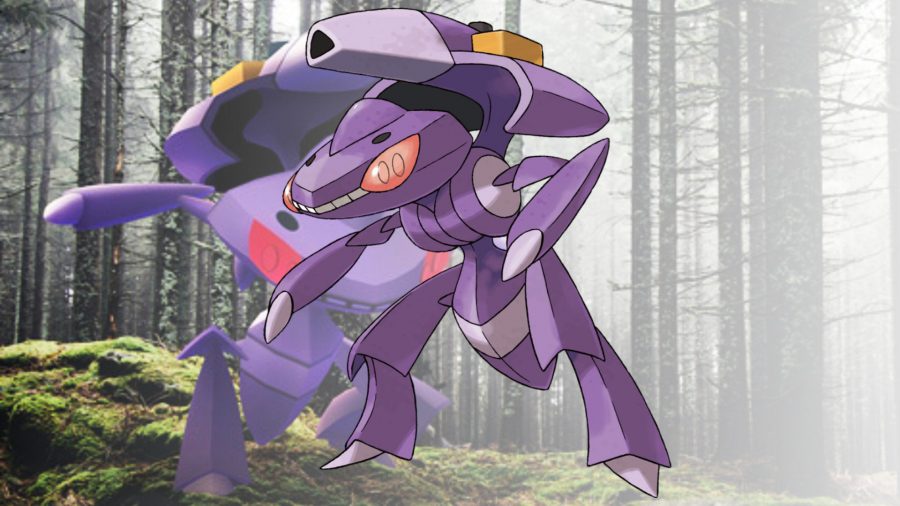 Finally, we have a legendary Pokémon, so you know it’s worth a place on your team. Genesect isn’t the best legendary ‘mon by any means, but when it comes to bug-types, you can’t deny its prowess, as it hits like a freight train, and moves at impressive speed.

There you have it, the best bug Pokémon in Pokémon Go. If you’re all bugged out, check out our picks for the best Marvel games to get away and play with some powers instead.