There are many different types of ‘mon out there, but few are as willing as fighting Pokémon to step into the ring and duke it out – which we get, because some of these beasts are knockouts that tenderise the opposition with vicious kicks and punches – they hit so hard that it makes Mike Tyson blush. So, with this in mind, it’s not a bad idea to have a ‘mon of this type on your team in Pokémon Go.

Therefore, we took it upon ourselves to go toe to toe with a bunch of fighting Pokémon, just so we can tell you who the best fighting Pokémon in Pokémon Go are, and trust us when we say these ‘mon are capable of round one knockouts, but are equally capable of going the distance if necessary.

Alternatively, if you want a companion that can bring the heat, our list of the best fire Pokémon is the place to be, or these ice Pokémon might be a better shout if you want the opposite effect. Alternatively, there are plenty of ghost Pokémon out that always want to get up to some mischief.

Anyway, time to put on the gloves, step into the ring, and throw some punches with the best fighting Pokémon in Pokémon go. 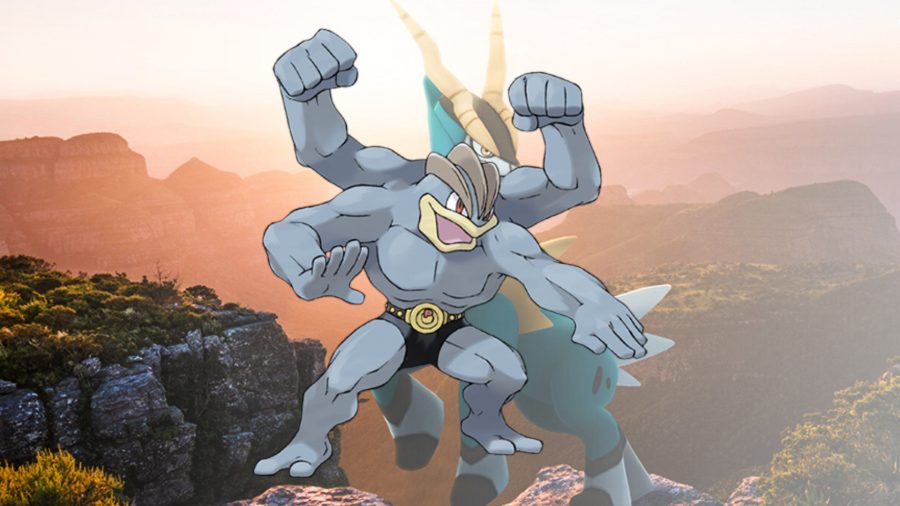 Now here’s a champion fighter with some serious knockout power, and Machamp just so happens to be the godfather of fighting Pokémon. Trust us, this generation one ‘mon is by far one of the best in this category, and it can end a fight as quickly as it starts. 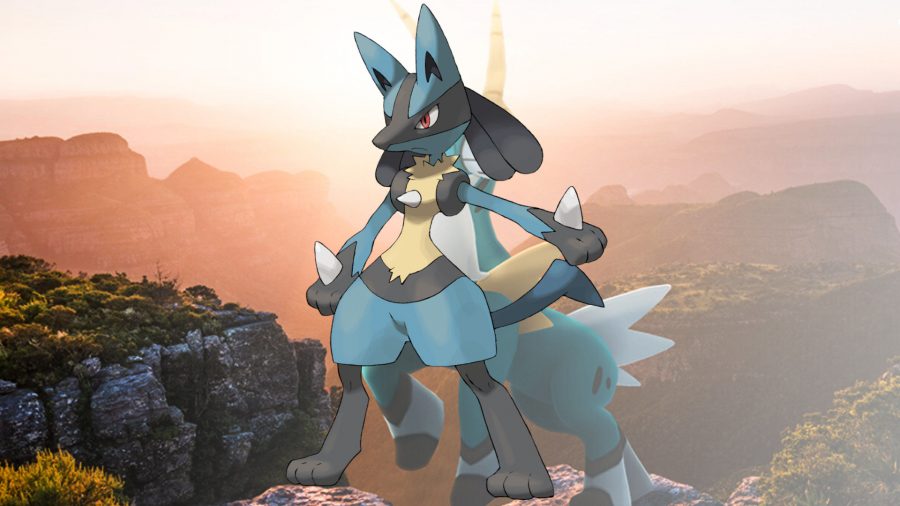 Let’s be honest, Lucario is a fan-favourite Pokémon, and there’s a good reason for this – it’s a complete and utter badass that can hold its own against the majority of other Pokémon out there, regardless of type. Plus, not only does it hit hard, but it moves at speed too. It floats like a Butterfree and stings like a Beedrill, you might say. 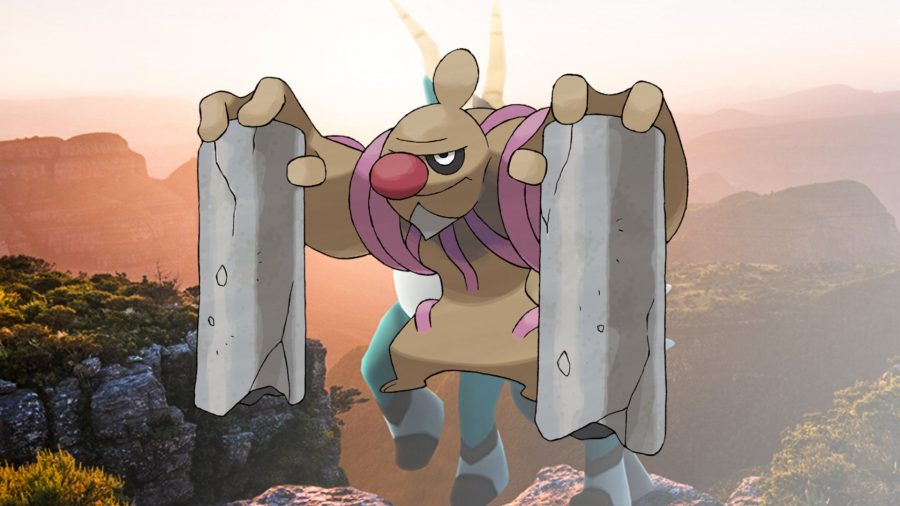 The fact that Conkeldurr walks around with two giant scaffold bars tells you how strong it is, and possibly a little bit cocky. Mind you, it has access to some powerful attacks and can cause some serious damage, so we can understand why it’s so sure of itself. 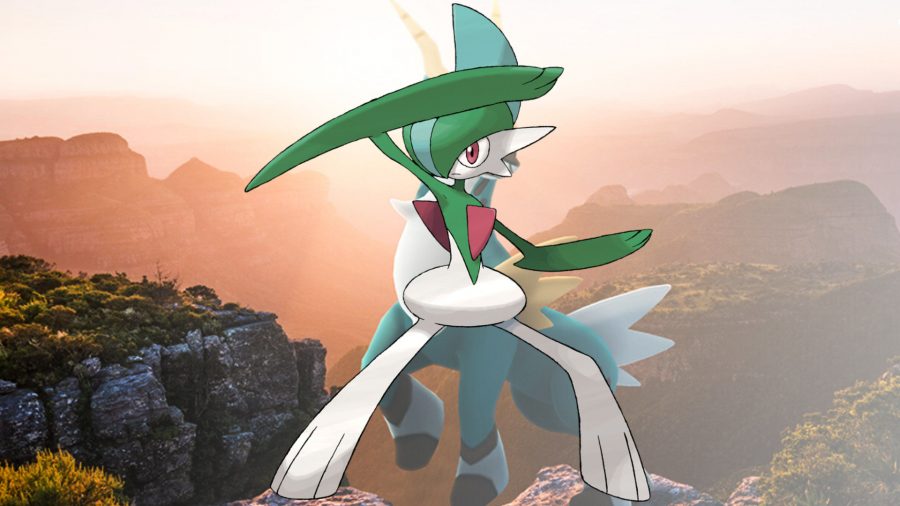 The male evolution of a Kirlia, Gallade, is a psychological yet hard-hitting powerhouse, as it’s a hybrid psychic and fighting-type, which means you can create some truly devastating combinations that can decimate the opposition. The fact it can hit like a freight train doesn’t hurt either. Well, unless you’re on the receiving end of it, then we imagine it’s quite painful. 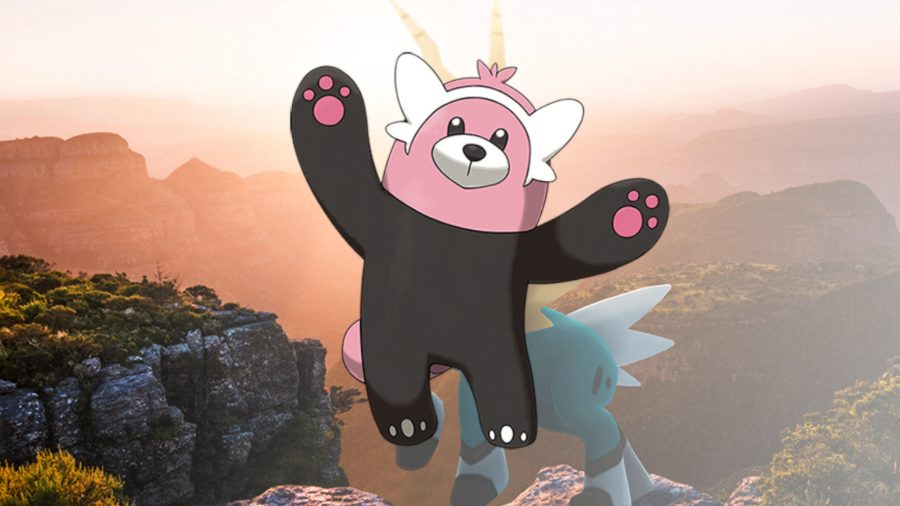 This oddly adorable bear goes far beyond being one of the best normal Pokémon, as it’s equally as capable in the ring, and can throw out some powerful fighting moves that can end a bout in seconds. 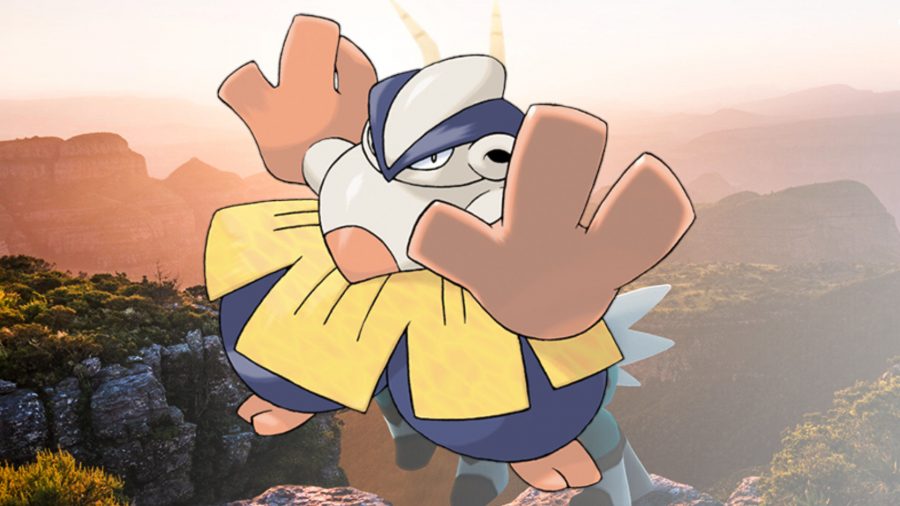 If there’s an award for angry-looking ‘mon, we think Hariyama has a strong chance of claiming the prize. Just look at this hulking beast. It’s more than happy to cause some carnage and throw your foes into the great beyond. 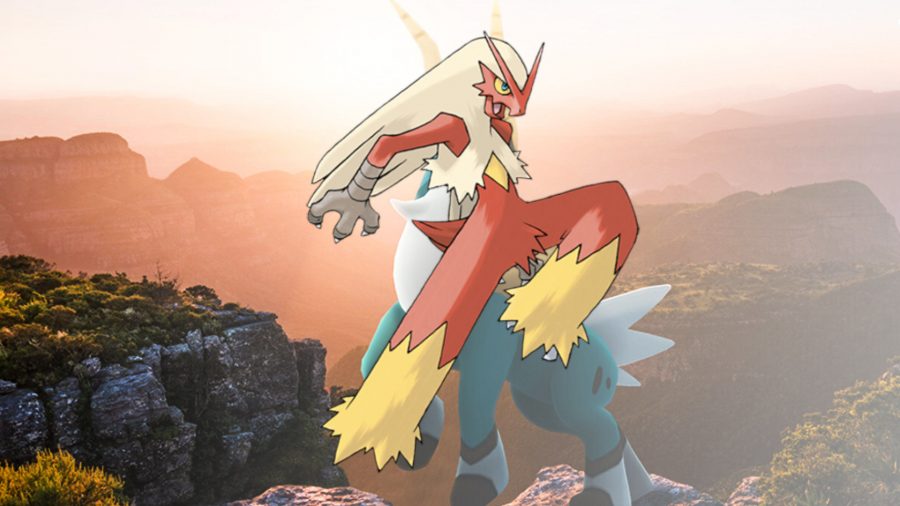 Another fan-favourite is Blaziken, as this fighting Pokémon also happens to be formidable in the use of fire, which means you can bring the fire to a fight – quite literally. If you blend its two types together, you can create a unique arsenal of attacks that many will struggle to overcome. 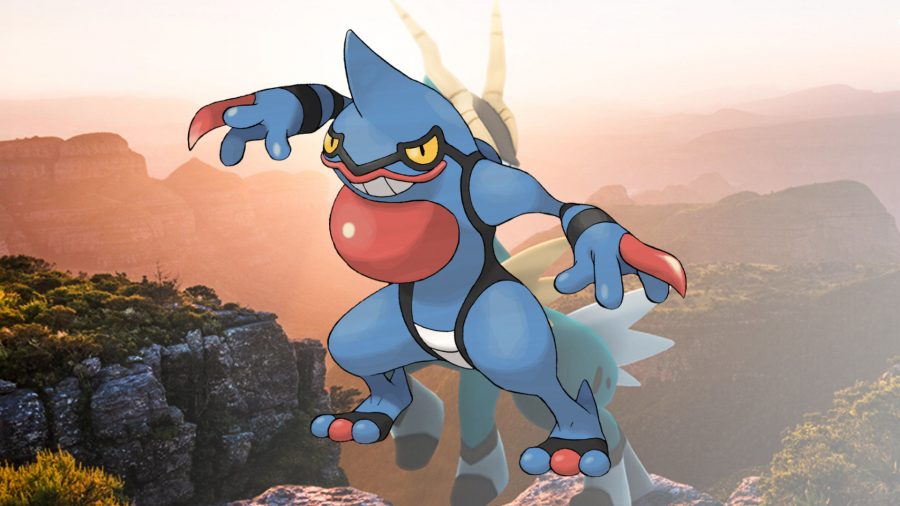 Because beating the holy hell out of your opponent isn’t enough, you may want to poison them too, and Toxicroak allows you to do just that, as not only is it a fighting ‘mon, but it’s also one of the best poison Pokémon out there, meaning it’s lethal in every sense of the word. 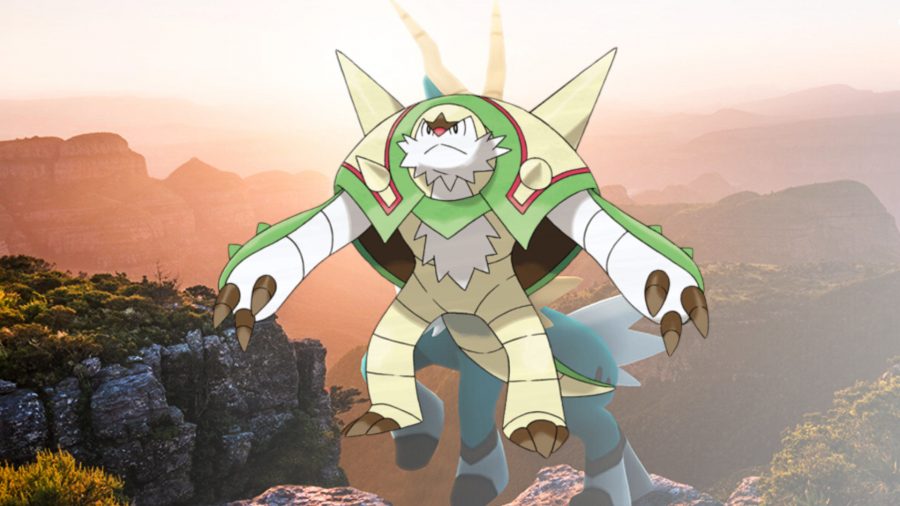 Now it’s time to combine grass and fighting together with Chesnaught – a very unique mixture that can serve you well, as combining its moves can mean most opponents won’t be able to deal with it all that well. Or, at the very least, you have a fighting chance against the majority of trainers. 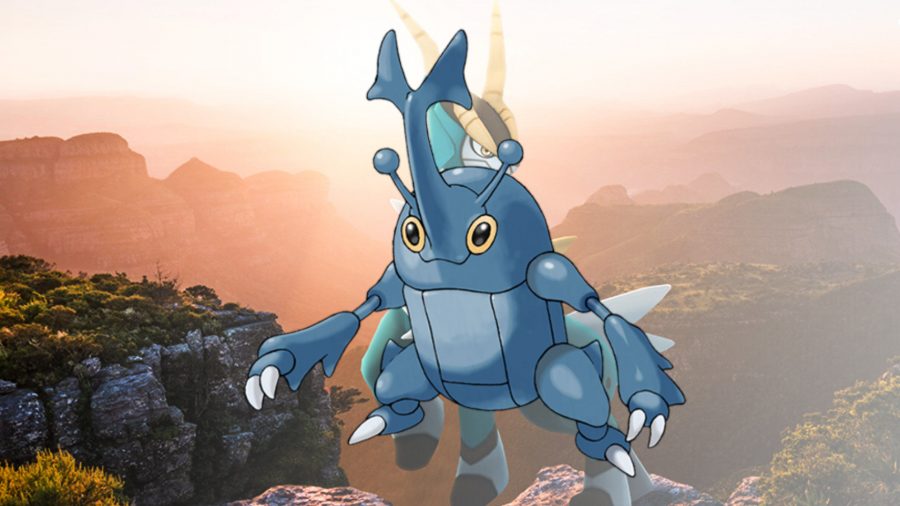 Who would have thought that one of the best bug Pokémon could be a formidable fighting-type? Nonetheless, here we are, and Heracross is sure to cause some problems for anyone that crosses its path.

There you have it, the best fighting Pokémon in Pokémon Go. For even more great adventures, make sure you check out our best Pokémon games list.