There’s no doubt that electric Pokémon are incredibly cute, I even have a Raichu tattoo to celebrate how adorable the electric mouse is, but, it’s also worth appreciating how powerful they can be as well. There’s an electric ‘mon for every taste, from Mega Ampharos’ luscious locks to Raikou’s chubby cheeks.

But what are the best electric Pokémon in Pokémon Go? Well, I could answer that question in many ways. My list below includes ten of the most powerful, cute, and attainable pocket monsters in Go, so that you can add the best zappy lads to your Battle League team, and hopefully attain victory.

If Pokémon isn’t for you, maybe our lists of the best games like Pokemon Go, best Digimon games, and best Yoshi games on Switch and mobile will help you find a new experience full of cute creatures. Or, if you’re after something completely different, take a look at our lists of the best Final Fantasy games and the best Resident Evil games. 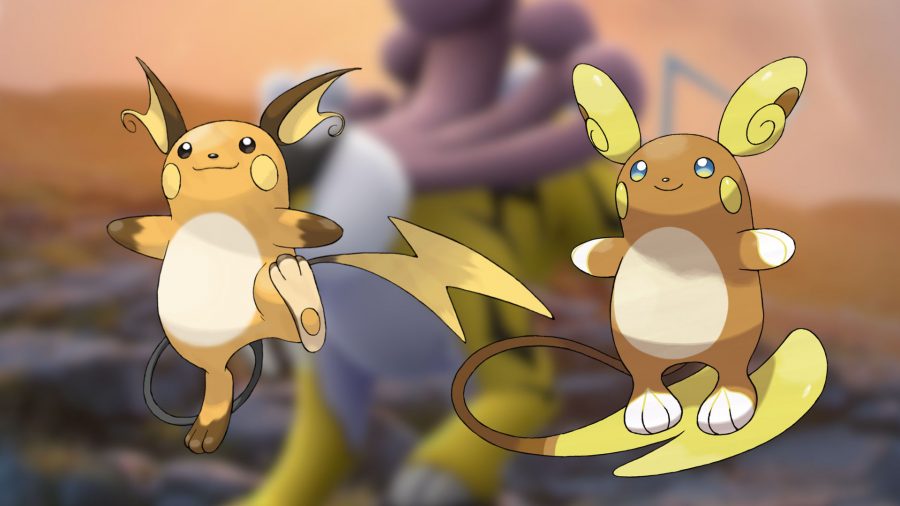 If you read the intro to this list, Raichu won’t surprise you. This adorable electric mouse is far superior to its predecessor, and even has an almost equally as precious Alolan form. It may not be the strongest Pokémon out there, but it definitely is the cutest, and I think that’s all that matters really. 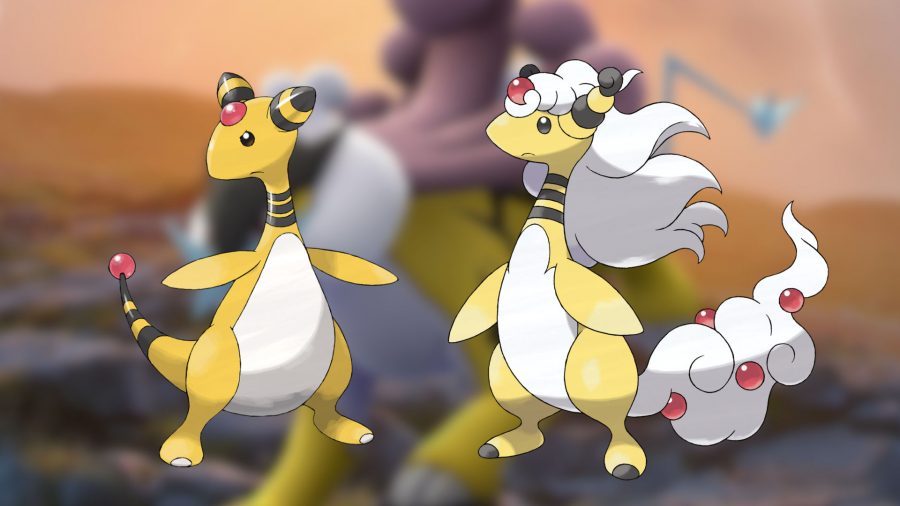 Once again, a truly gorgeous electric Pokémon. Mega Ampharos is one of the most powerful choices if you want to take on the Go Battle League and look stylish while doing so. If you haven’t managed to get your hands on any Ampharos Mega Energy, shadow and normal Ampharos are relatively powerful picks, providing you don’t have the next electric Pokémon on this list. 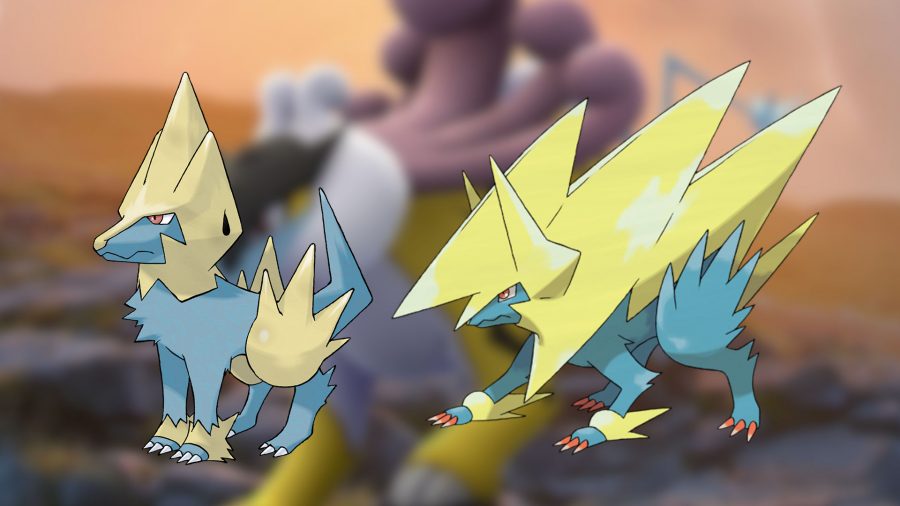 If you haven’t picked up any Ampharos Mega Energy but have a backpack full of Manectric Mega Energy, then this is the best electric Pokémon to take into battle. In my opinion, it’s not as cute as Ampharos, but who am I to judge. 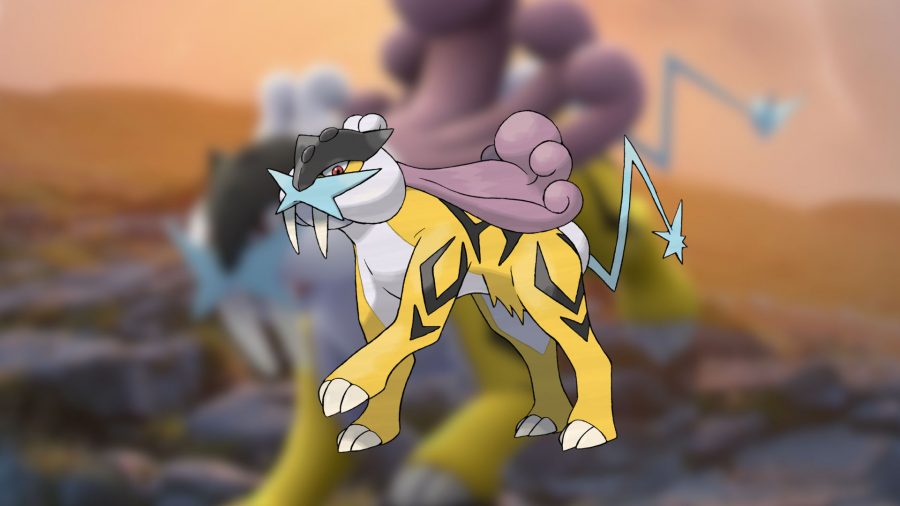 The first legendary to make it onto our list! Raikou is a powerhouse, especially the shadow form. Unfortunately, you won’t stumble across one of these in the wild, and must defeat it in a Pokémon Go raid before you can take it into battle. 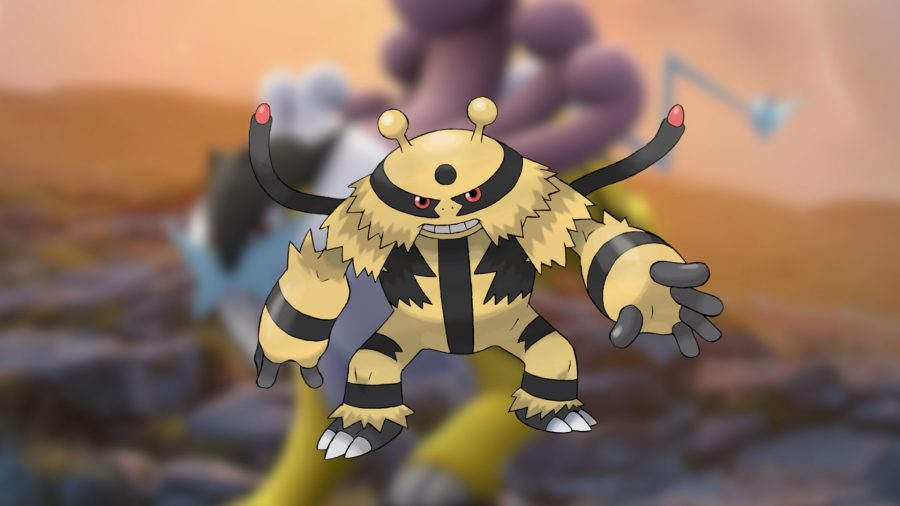 This is the most attainable of the strong electric Pokémon in Pokémon Go. The only thing stopping you from using this absolute unit is the need for 100 Electabuzz candy. 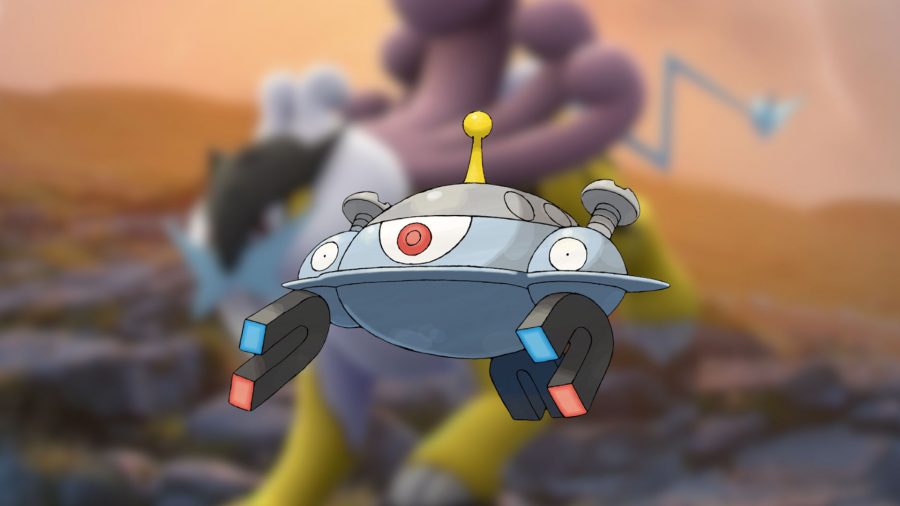 Can’t get your hands on 100 Electabuzz candy but have a spare 100 Magnemite candy and a magnetic lure module? Well, Magnezone is almost as good as Electivire, and you’re far more likely to stumble across a Magnemite in the wild than an Electabuzz. 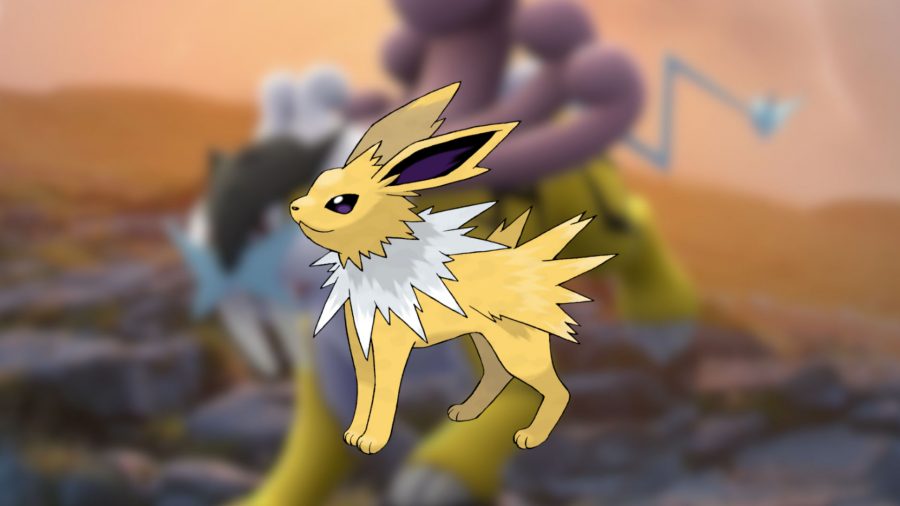 One of the main reasons Jolteon is on this list is because it’s so darn cute! I think all lists need at least one Eeveelution. Not only is Jolteon a precious, gorgeous creature, but it’s also relatively powerful and fast, so should slot into your team nicely. 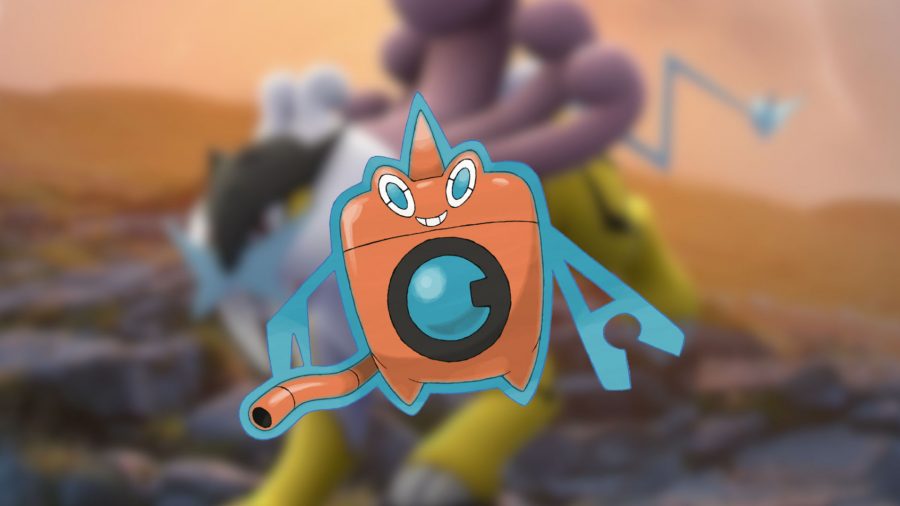 Okay… Jolteon was on the list for cuteness and power… Wash Rotom is on here purely for how silly and cute it is. I asked the PT team for their favourite electric types, and Nathan let me know Wash Rotom needed to be on this list. 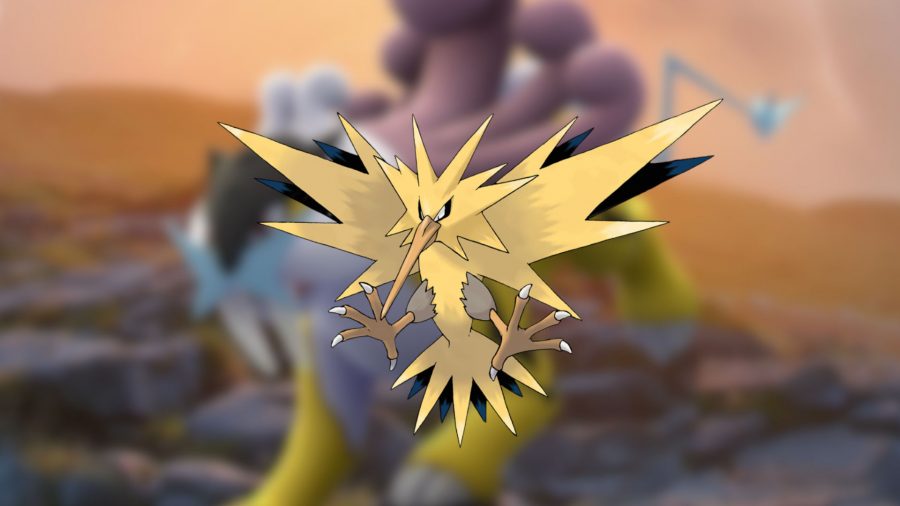 Now, let’s get a little bit more serious. Zapdos is a powerful electric Pokémon, with a very powerful moveset and a high attack stat that can take down even the toughest foes. 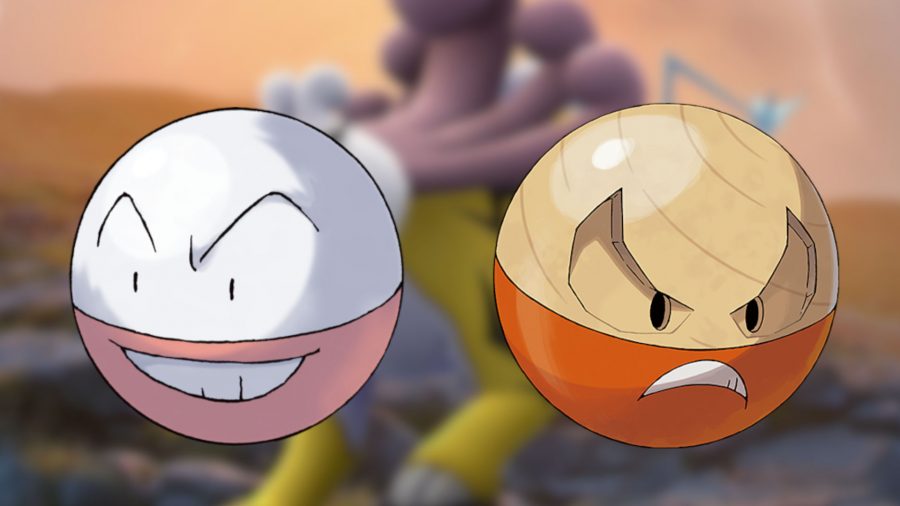 Alright, I said we were getting a little more serious, but we’re back onto a slightly silly choice again. Ben from the PT team let me know that Voltorb is a must-have for this list because of its eyebrows… I did question this, as Voltorb doesn’t have eyebrows, but maybe that’s what he meant? On a slightly more serious note, Electrode isn’t a bad pick to take into battle if you need something easy to find to pop onto your team.

That’s it for my list of the best electric Pokémon in Pokémon Go! For more lists like this, check out our water Pokémon and psychic Pokémon guides.