Mona is an extremely skilled and unique astrologist. In Genshin Impact, others who practise the craft are in it for the money. However, Mona lives a thrifty life and has vowed to never use astrology for profit. Unfortunately, this vow has led to a constant worry about her financial state.

Our Genshin Impact Mona guide will help you work out which weapons and artifacts to use with this five-star hydro character, as well as give you a rundown on her skills and ascension costs. Mona can be used in either a support or sub DPS role and her ability to dash over water makes her an asset even when exploring.

If you already know everything about Mona, and need some information on other popular characters, take a look at our Genshin Impact Venti and Genshin Impact Albedo guides. We also have a Genshin Impact tier list so you can see where each of your party members rank, and a Genshin Impact codes list, just in case you’re after some extra primogems.

As mentioned above, Mona excels in either a support or sub DPS role. We’ve included suitable weapons and artifacts for both choices, so you can choose whichever path you prefer. We recommend pairing her up with a pyro character like Bennett or Diluc in order to trigger vaporize. 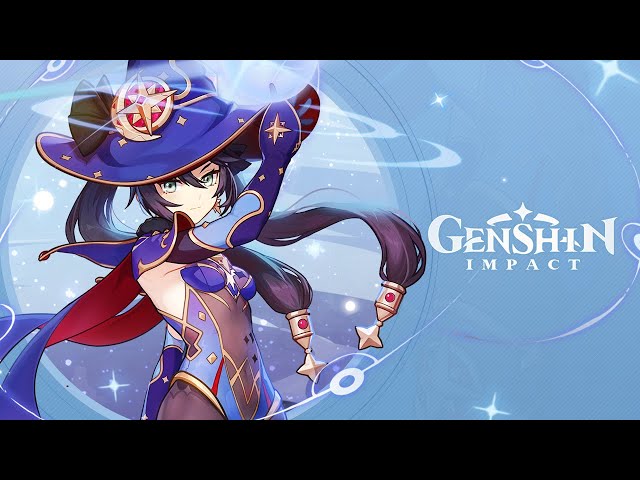 If you’d like to use Mona as a sub DPS character, we recommend using The Widsith. If you’d prefer to go for support, equip the Skyward Atlas.

The Noblesse Oblige artifact set works great for whatever build you choose, so go ahead and equip a full set or just two if you can’t get your hands on more. Heart of Depth will provide a nice boost to hyrdro damage if you need something in the meantime. 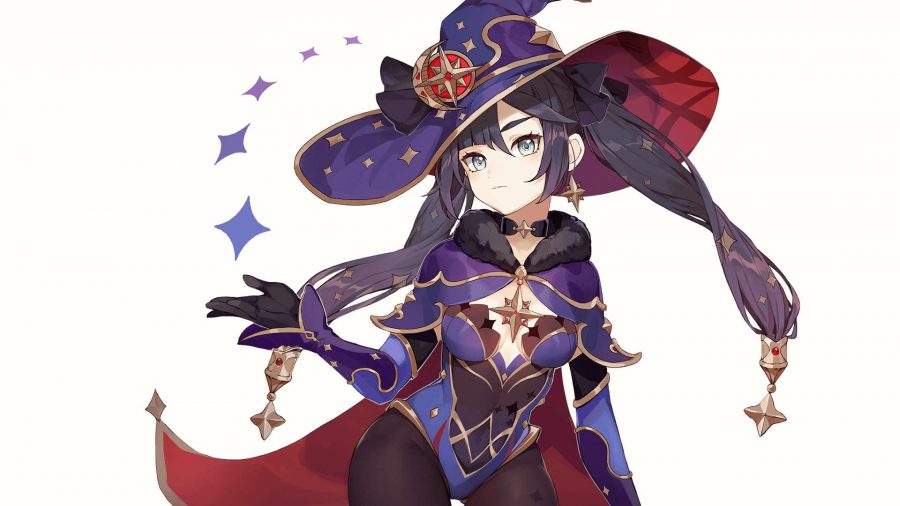 What are Mona’s skills?

What are Mona’s constellations?

Here are all the buffs you’ll receive when leveling up Mona’s constellations. 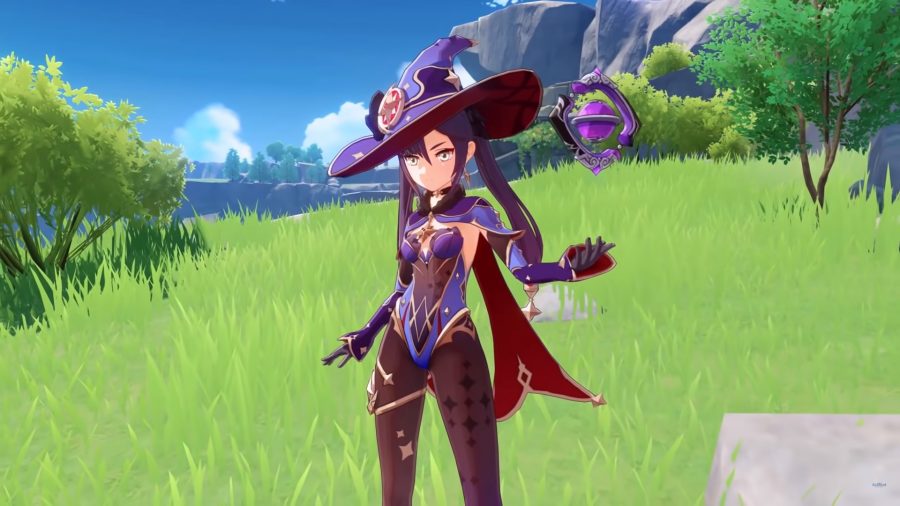 What does it cost to ascend Mona?

Make sure you keep hold of all your Philanemo Mushrooms, you’re going to need a lot to ascend Mona!

There you have it! That’s everything you need to know about Genshin Impact’s Mona. If you’re on the lookout for more games like this, take a look at our list of the best mobile RPGs and best gacha games on mobile.