As the list of upcoming Genshin Impact characters grows, it can be difficult to keep up. This time, we’re here to fill you in on one of the cutest characters, Sayu. This adorable girl with a tanuki hoodie is a claymore-wielding anemo character with a whole lot of attitude.

Genshin Impact’s Sayu is currently available during the Moment of Bloom banner. This adorable child is a four-star character, and her elemental burst involves throwing a large Muji-Muji Daruma that heals surrounding allies.

Sayu is best suited to a support role as her elemental burst can both deal damage and dish out heals. We recommend using her in a team with Genshin Impact’s Mona on sub DPS and Genshin Impact’s Yoimiya on main DPS. 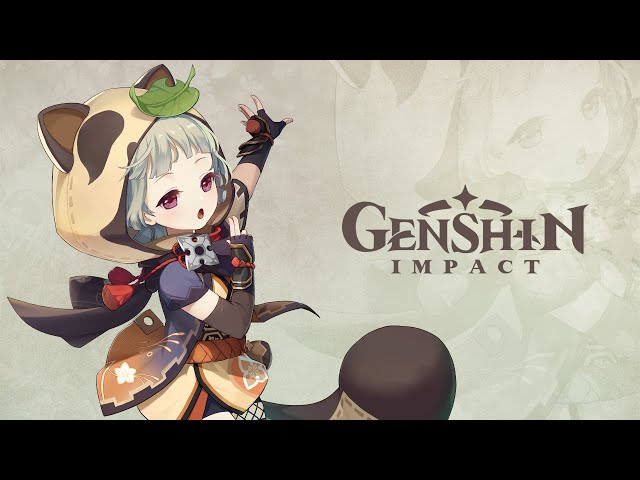 Our favourite weapon for Sayu is the Wolf’s Gravestone. If you would rather use something a little less rare, we recommend the Katsuragikiri Nagamasa claymore. 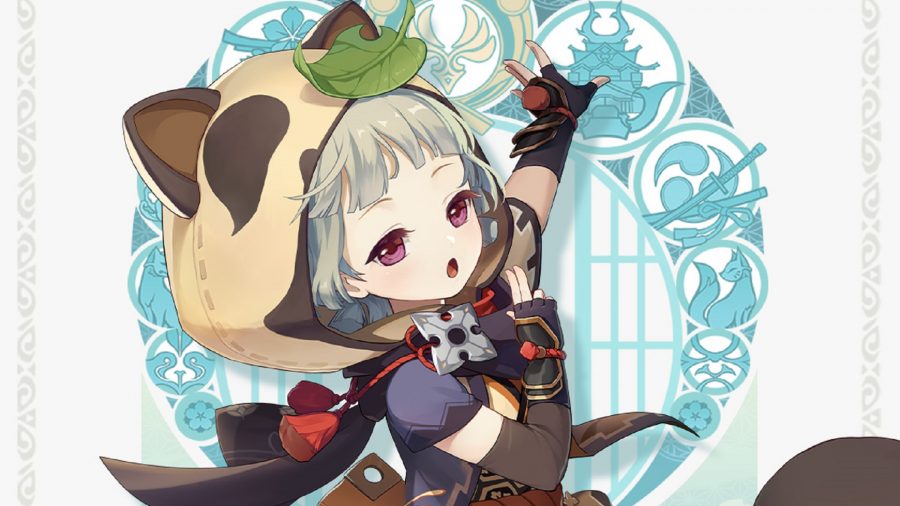 Here’s every bonus you receive when leveling up Sayu’s constellations. 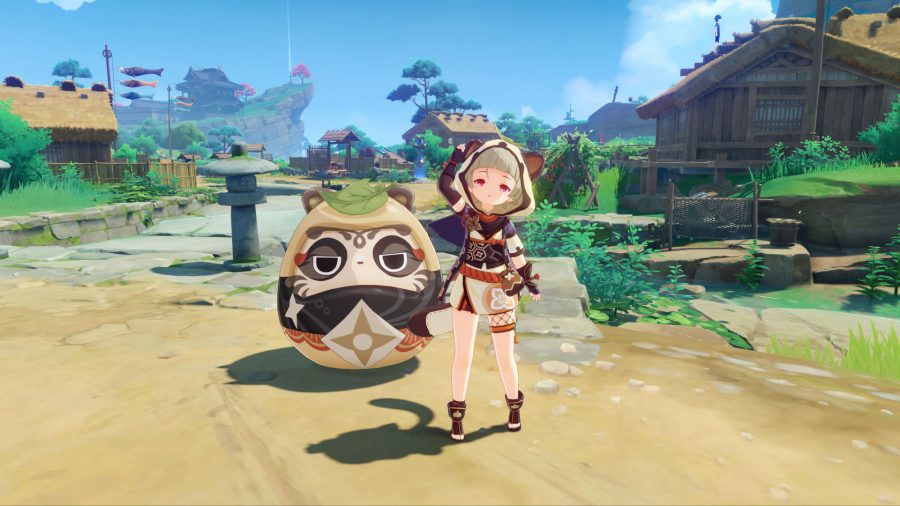 What does it cost to ascend Sayu?

Make sure you save up all of your crystal marrow, you’re going to need a lot to fully ascend Sayu.

To find out who the best characters are, take a gander at our Genshin Impact tier list for more information.