While there are heaps of awesome characters in Honkai Star Rail, Blade truly stands out. From his striking, vampiric attire, to his badass ultimate animation, and even his mysterious past, he looks as though he could easily take the role of a protagonist for Netflix’s next big vampire anime hit.

Luckily, we don’t have to wait for Netflix to fund this one – as we can see Honkai Star Rail’s Blade in action right here. This broody, five-star sword wielder is slashing his way through battles and onto the teams of Honkai fans worldwide, us included. In this guide, we go over what we know about him, his skills and eidolons, and what the best Blade build is. You can always count on the guy with the cool hair and an enigmatic past to help you out as you attempt to get a stellaron out of your tummy, right?

Who is Honkai Star Rail’s Blade?

Who, indeed? Honkai Star Rail’s Blade is a member of the Stellaron Hunters, whose real name is unknown. This handsome, mysterious, vampiric chap reminds us of Van Helsing and the Belmonts of the Castlevania series, with a Victorian-esque costume design and plenty of blood-themed motifs. Currently, we know very little about his personality and past – what we do know is that he wields an ancient sword, covered in cracks, which appears to be a reflection of his own body and mind.

Blade is a five-star sword wielder who has control over the power of wind, and treads the path of The Destruction. We’re not sure who his English voice actor is, but we know that his Japanese voice actor is Miki Shinichiro, a man with a huge variety of roles under his belt, including James from Pokémon.

A member of the Stellaron Hunters, whose real name is unknown.

Blade is a high-impact wind damage dealer, who teeters on the edge of the blade (pun intended), dealing damage based on his max HP and how much damage he takes. He also sacrifices portions of his HP in order to dish out even more damage. As such, we recommend focusing on increasing his max HP, attack, and wind damage.

Due to Blade consistently sacrificing his health in exchange for damage, we found that Honkai Star Rail’s Luocha synergises well with him, as Luocha’s passive and skill has him immediately heal an ally’s health when it drops below a certain threshold. If you have Blade’s second eidolon, ‘Missed Dreams and Countless Regrets’, we believe Luocha’s passive healing is capable of triggering the damage increase stacks, as well. However, we’re unsure if being healed affects Blade’s passive stacks, so we’ll be sure to update this guide once we’ve had the chance to test this further.

Which light cone should I use for Honkai Star Rail’s Blade?

The light cone ‘The Unreachable Side’ is tailor-made for Blade, so it’s best to equip him with that one if you can get your hands on it. However, it’s a five-star pull from the light cone gacha banner, so it can be a little tricky to get. If you don’t have this one, just be sure to use a light cone that aligns with the path of Destruction in order to activate its skill – preferably one that increases his attack or max HP.

Which relics should I use for Honkai Star Rail’s Blade?

When it comes to the best Honkai Star Rail relic set, we think Eagle of Twilight Line is best as it increases his wind damage, while also restoring max energy for him after each action – something that can make up for his lack of energy restoration through his skill. As much as increasing his flat attack or max HP is important, the four-piece skills of the other sets simply don’t compliment him as well. Instead, you should aim to increase his attack, HP, and energy restoration rate through his substats where possible. 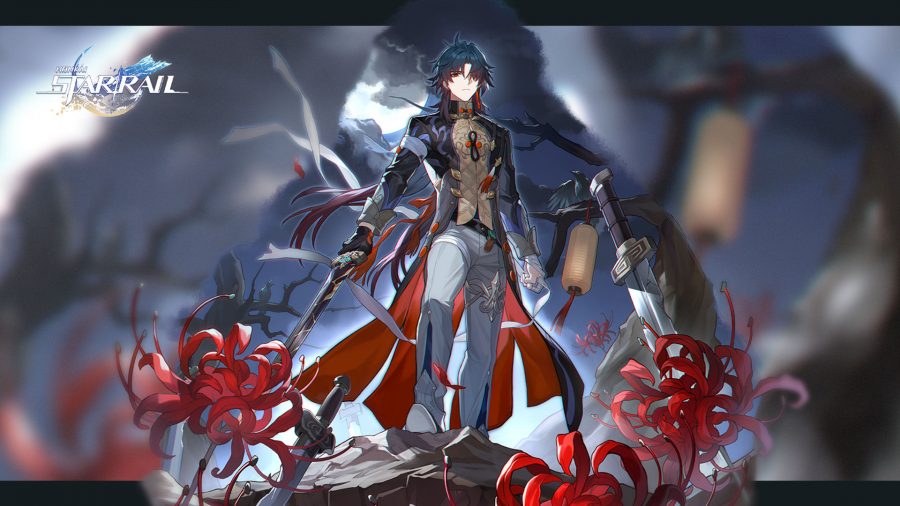 What are Blade’s eidolons?

Like Genshin Impact’s constellations, Honkai Star Rail eidolons are special bonuses you get through pulling more than one copy of a character. Here are all of Blade’s eidolons.

That’s everything we know about Honkai Star Rail’s Blade at the moment. Keep in mind that the game is still in closed beta, but we’ll be sure to update this guide with new information as soon as the Honkai Star Rail release date is upon us. In the meantime, head over to our list of the best games like Genshin Impact for a fresh adventure to embark upon.