Listen up! Honkai Star Rail’s Hook is the boss around here, and as an honorary member of the Moles, you’d better listen to what she says. Also known as Pitch-Dark Hook the Great, Hook is the fiery leader of the Moles, and they run the show in Belobog’s Underworld, so it’s best that you stay on her good side.

And how do you go about staying on her good side? Well, we’re glad you asked – you’ve gotta stand out on your adventure, of course, and our Honkai Star Rail Hook guide helps you do just that. With a rundown of all of her attacks and eidolons, and our top picks for the best light cone and relics to kit her out with, you’ll have no problem keeping this little troublemaker happy.

Who is Honkai Star Rail’s Hook?

Hook is a small, rambunctious girl with a massive personality who lives in Belabog’s Underworld. She’s the leader of a group of rascals (or, as Hook would say, an ‘adventure squad’) called The Moles, who play games and cause mischief around their home. While Hook tries to act brave and fearless, she’s still a little girl at heart. She cares deeply about her friends and her father, and is close to Honkai Star Rail’s Natasha – even though she refers to Natasha as an ‘old witch’ because she sees her as always interfering with her adventures.

Hook is a four-star fire wielder who treads the path of the Destruction. We don’t know the name of her English voice actor yet, but her Japanese voice actor is Tokui Sora. 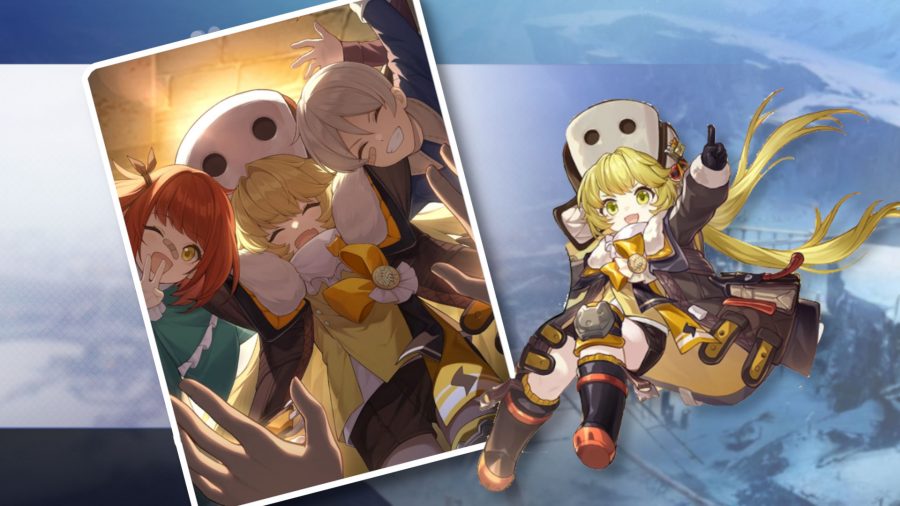 Hook is a little firecracker, so it’s only fitting that her main source of damage comes from her fiery attacks and burn DoT. Her kit focuses on single target damage, but her ability to both apply the burn DoT and deal increased damage to enemies inflicted with burn through her passive means she can take targets down pretty quick. Teaming her up with other pyro characters like Honkai Star Rail’s Himeko and Honkai Star Rail’s Asta enhances her passive even further.

As of the beta, we recommend building Hook with fire damage, attack, energy recharge, and crit, though this may change come the game’s full release.

Which light cone should I use for Honkai Star Rail’s Hook?

If the name didn’t make it obvious, the four-star light cone ‘The Moles Welcome You’ is designed to fit with Hook’s kit. If you don’t have a copy of this light cone, aim to replace it with one that also increases Hook’s attack – and make sure it aligns with the path of Destruction in order to activate its skill.

Which relics should I use for Honkai Star Rail’s Hook?

Fire is the main source of Hook’s damage and DoT, so, as of the current beta, the Firesmith of Lava-Forging is the best set for her. It increases her fire damage and skill damage, allowing her to pack even more of a punch than normal. When picking sub-stats, we recommend prioritising fire damage, attack, and crit. Energy recharge is also a nice bonus where possible. 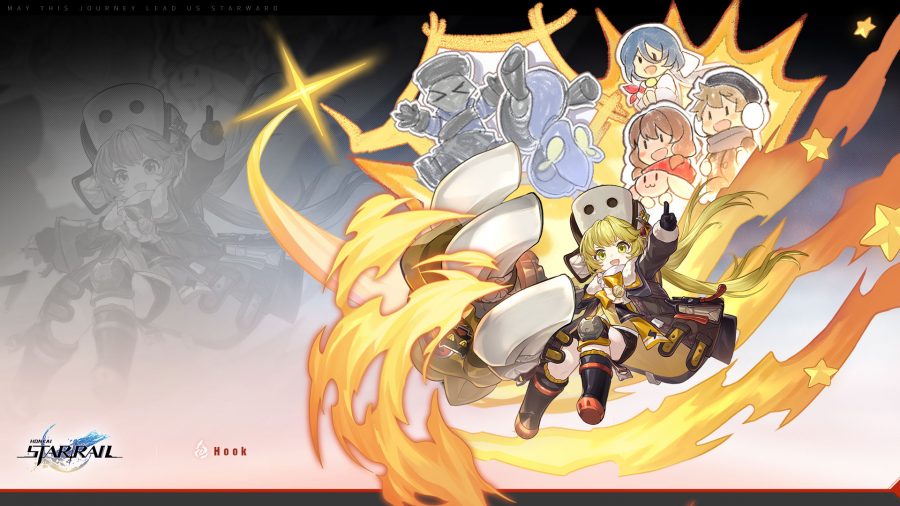 What are Hook’s eidolons?

Similar to Genshin Impact’s constellations, Honkai Impact eidolons are bonuses you can unlock by pulling duplicates of a character. Here are all of Hook’s eidolons.

And that’s all we’ve got on the amazing Honkai Star Rail Hook – for now, at least! We’ll be sure to update this guide when we finally get to the full Honkai Star Rail release date. While you wait, check out our list of the best mobile RPGs to set out on a new adventure today.