It’s been a heck of a year, and frankly, the fact that it’s nearly 2022 doesn’t sit well with us at Pocket Tactics – we don’t like to be reminded of our mortality, but we don’t let this get us down. Instead, we like to be positive, and what better way to do that than by taking a look at some of the best mobile games to see release in 2021.

One of our biggest strengths at Pocket Tactics is the diversity in our team. Sure, we like a lot of the same games, but sometimes, we do have different tastes, which means this look at our mobile game of the year picks has a nice variety. Some are brand new, others are cross-platform, and one continues to make such an impact that we couldn’t help but include it, again.

Of course, many other great games came out this year, and it’s always nice to tackle some oldies but goodies. So, why not take a look at our picks for the best iPhone games and the best Android games? Or, if like the PT crew, you’re a sucker for a grand adventure, head over to our list of the best mobile RPGs and see if you agree with us.

Without further ado, here are our picks for the mobile games of the year 2021.

Kayleigh: If you read my Marvel Future Revolution review, it won’t surprise you that it made this list, especially since I consider it to be “a must-play for any Marvel fan.” This game has it all, and I’m not exaggerating when I say that. Stellar cast? Check. Tonnes of action and explosions? Check. A story that forces you to face impossible odds? Well, you get the idea. Marvel Future Revolution is the game comic fans everywhere deserve, it even allows you to tailor the heroes to fight your way. Speaking of which, a new character, Magik, recently joined the cast, with more on the way. 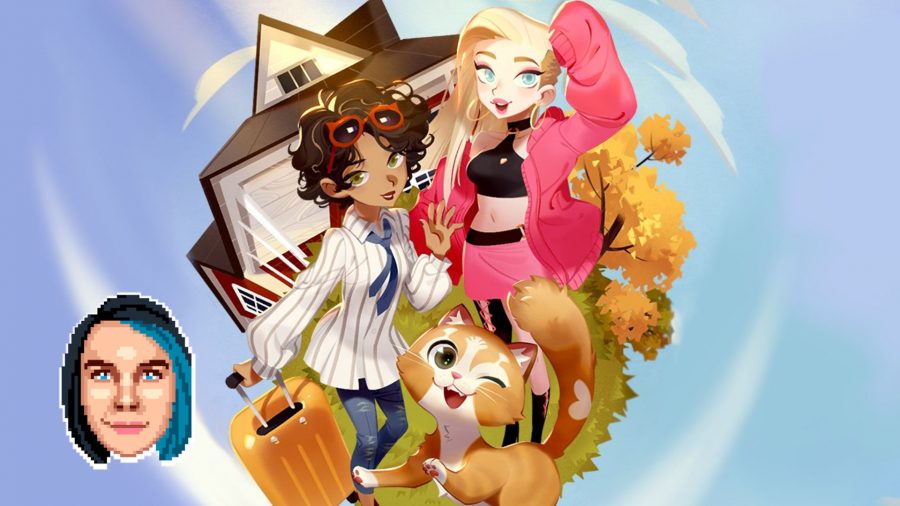 Ruby: I didn’t expect this match-three puzzler to be one of my favourite games of the year. However, the gorgeous fat cat with attitude, the home decoration elements, engaging storytelling, and puzzler gameplay lead me to play the game for over 100 hours.

Neko Crush also receives frequent updates. Netease recently introduced the Meow League that allows you to compete against other players all over the globe, and even made it possible for you to pick up in-game currency more easily and improved the cat interaction features greatly. 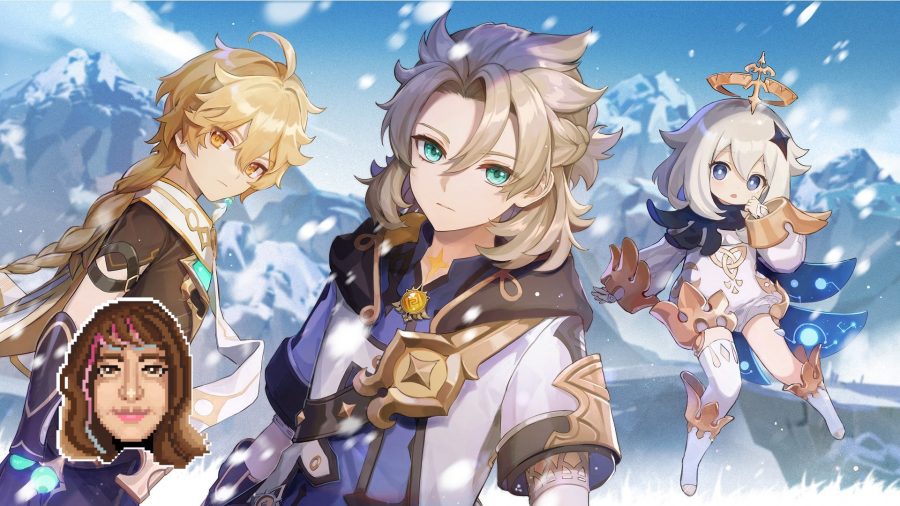 Tilly: Okay, Genshin Impact isn’t new to 2021, but it shouldn’t surprise anyone that it continues to be a complete powerhouse – not just on mobile, but across multiple platforms. With its stunning, expansive world, deep lore that can stand up against some of the biggest RPGs and MMOs around, and frequent updates that never cease to keep the game feeling fresh, it has dominated the industry and won the hearts of millions of players around the world.

With the recent release of the utterly charming Genshin Impact’s Itto, and totally adorable Genshin Impact’s Gorou, the cast of widely varied characters is constantly growing. You’re bound to find at least one that resonates with you (or a new virtual crush. Don’t worry, we don’t judge – Ruby and I are totally in love with Genshin Impact’s Zhongli). To get familiar with the faces of Teyvat, you can check out our Genshin Impact tier list. We also have a Genshin Impact code guide to get you some of those sweet freemogems. 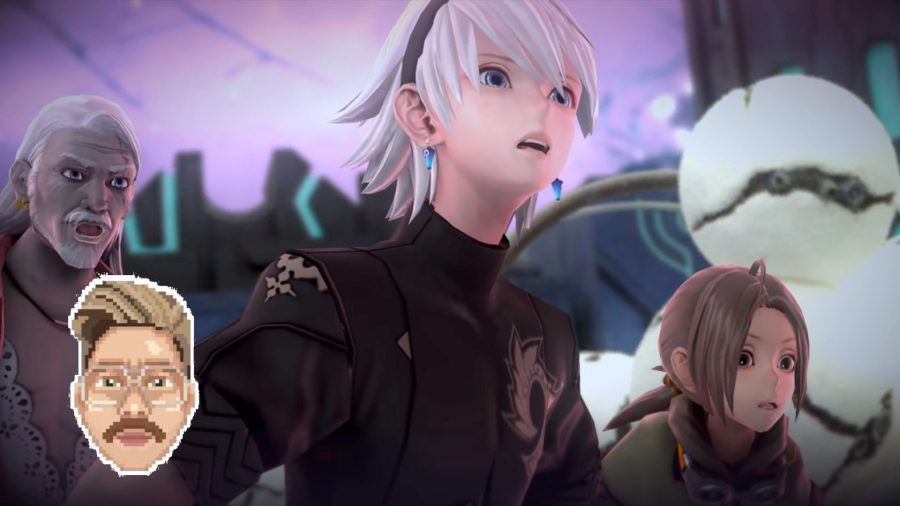 Often people turn their noses up at mobile games. While there’s a sea of cheaper, casual games, the medium is just as versatile as any, and every now and again it’s nice to see developers take the platform seriously. Fantasian reminds me why I love mobile games, as this gorgeous RPG took over my life for a while (twice if you count both chapters) and deserves more attention. Produced by famed Japanese developer Hironobu Sakaguchi, with music from acclaimed composer Nobuo Uematsu, Fantasian feels like true pedigree creators just having fun.

Sporting a striking art style that utilises photographs of real miniature models, Fantasian has a great sense of personality and while it doesn’t really push new RPG ground, it’s still a fantastic refinement of so many great elements familiar to the genre, and an interesting story that I only want to uncover more of. If you own a mobile device, grab yourself Apple Arcade and make sure you don’t miss out on one of the best RPGs of the year. Check out our Fantasian review to see why it’s an unmissable game. 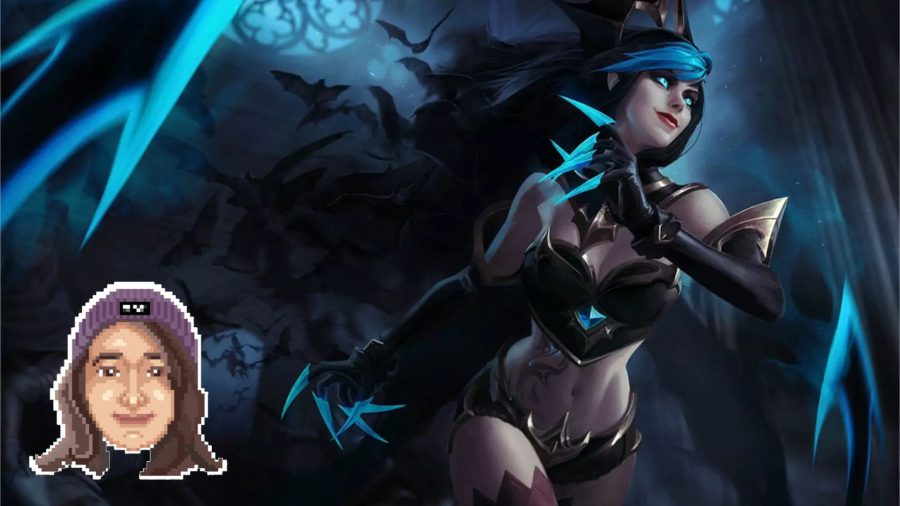 Kayleigh: You could argue that Wild Rift isn’t new to 2021, since its initial release was at the tail end of 2020. However, many regions didn’t get access until this year, and even if you did get it last year, I’d still argue to have it on this list. League of Legends: Wild Rift is the perfect experience for both new, and old, LoL fans. It’s the ultimate MOBA with many champions, more of which have been constantly added throughout the year. It stays loyal to its big brother, while also finding its own identity as one of the best games to land on mobile in recent years. Not to mention it creates exciting opportunities for the mobile eSports circuit. 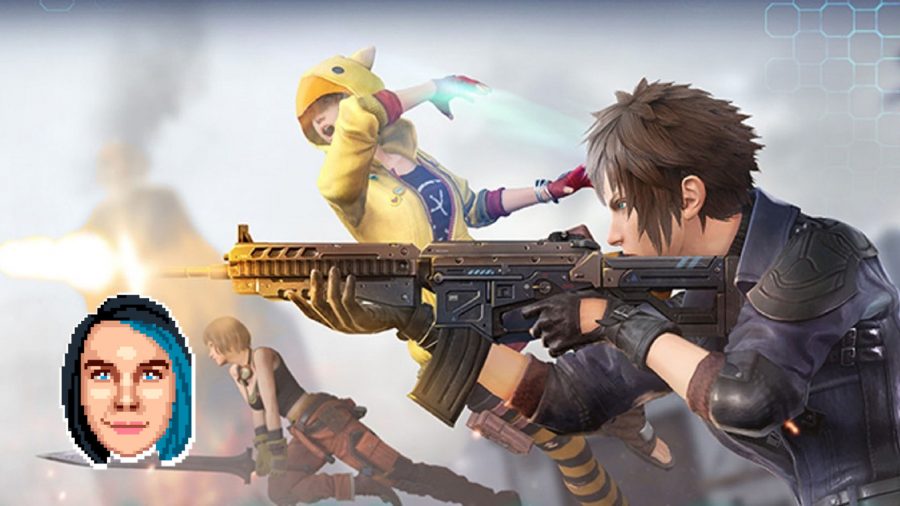 Ruby: The First Soldier is a stunning battle royale game set 30 years prior to the events of Final Fantasy VII. You play as a soldier candidate who is kitted out with killer powers and an arsenal of lethal weapons. 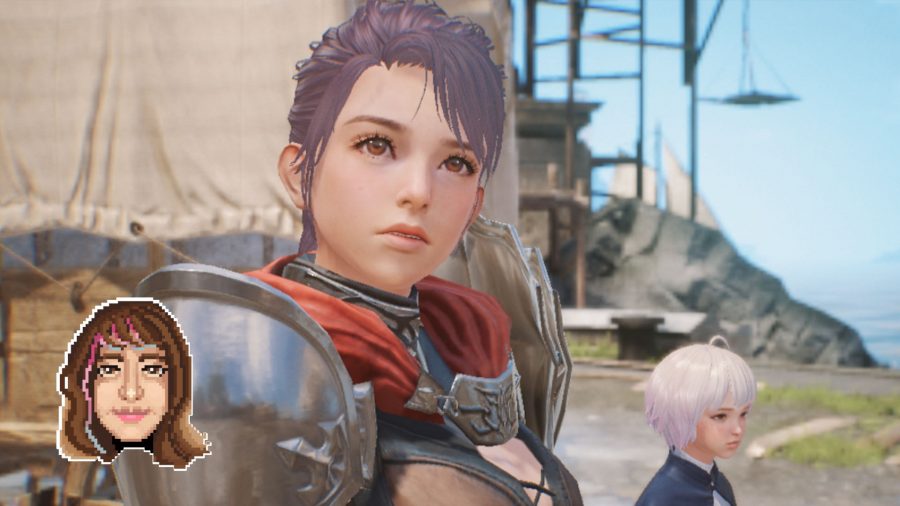 Tilly: Honestly, Seven Knights 2 has so much depth and such a vivid, wide world to explore, it can easily stand toe to toe with some of the biggest console releases of the year. With fast-paced, real-time combat, a team of well-developed characters, and a strong focus on storytelling that remains true to its predecessor, while also expanding the world further, it’s clear how much passion went into this project.

Be sure to check out our Seven Knights 2 preview to find out more about this awesome RPG. We also have Seven Knights 2 codes where you can grab some great freebies, and a Seven Knights 2 tier list that takes a close look at all the playable characters. 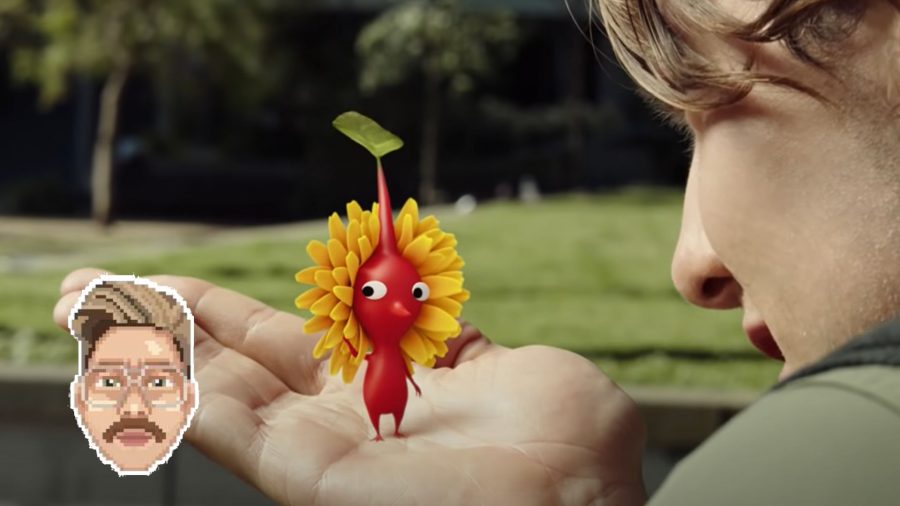 Look, nothing is ever going to touch Pokémon Go. But I’m so glad Pikmin Bloom exists. This sweet and decidedly earnest game swapped Pokémon for Pikmin, but keeps all the geo-location fun, this time allowing your tiny little plant friends to follow you in the real world, and cultivate plants and flowers in your wake. You amass plenty of Pikmin to help you on your mission to terraform this digital earth, and you can even unlock amazing little outfits for them.

As a Pikmin fan, it’s just lovely to see the niche franchise get some more representation, so I hope Pikmin Bloom gets updates and support well into 2022. It’s clearly never going to have the impact of Pokémon Go, and it has a few teething issues (I really wish flowers lasted longer, I’m not doing this forever folks), but this is a charming little title that could help give the franchise the nudge it needs.

If you find yourself wanting to give this charming game a try, we have Pikmin Bloom flowers and Pikmin Bloom level requirements guides for you to check out.