La Signora, the sassy Genshin Impact villain, was first seen as an NPC during the game’s prologue. Recent whispers among the fanbase have alluded to her arrival as a playable character. As she appears to be a villain at this time, it may be a while before we get a chance to try her out.

If Genshin Impact’s La Signora becomes playable, we can’t help but wonder what her release date, skills, and ascension materials may be. At the moment, most of our La Signora information comes from leaks, so it’s worth noting that this information is subject to change. However, we will make sure this guide is kept up to date, so check back frequently for more news.

Now, without any further delay, let’s get into everything we know about Genshin Impact’s La Signora. 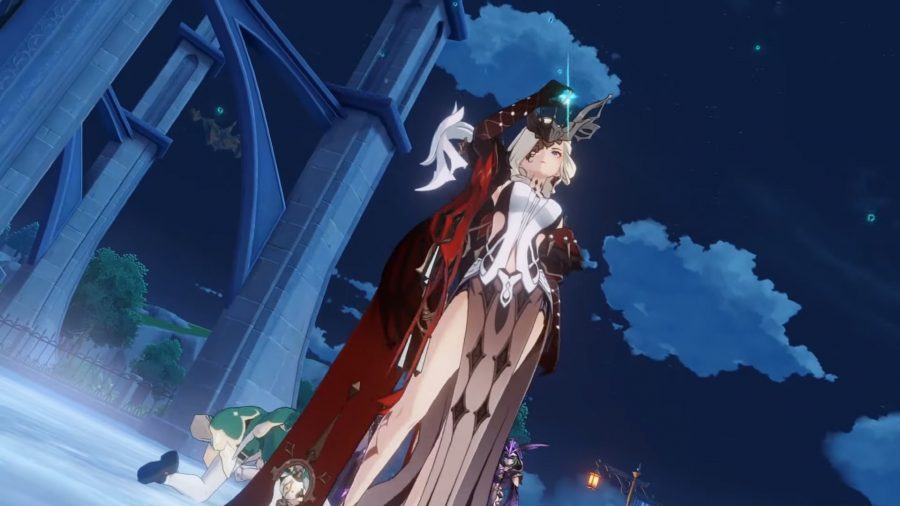 What is La Signora’s release date?

As of now, we don’t have a concrete release date for La Signora. However, we don’t expect it to be anytime soon, as she is currently a villain in Genshin Impact.

When can we expect the La Signora banner?

Much like her release date, we have no idea when we will see La Signora’s banner. To stay in the know, we recommend you bookmark this page and check back at a later date, as we will keep this guide updated with all the latest information.

What are La Signora’s skills?

We don’t have a list of La Signora’s skills. However, we do know that she is a catalyst-wielding cryo user.

Is there anything else about La Signora I should know? 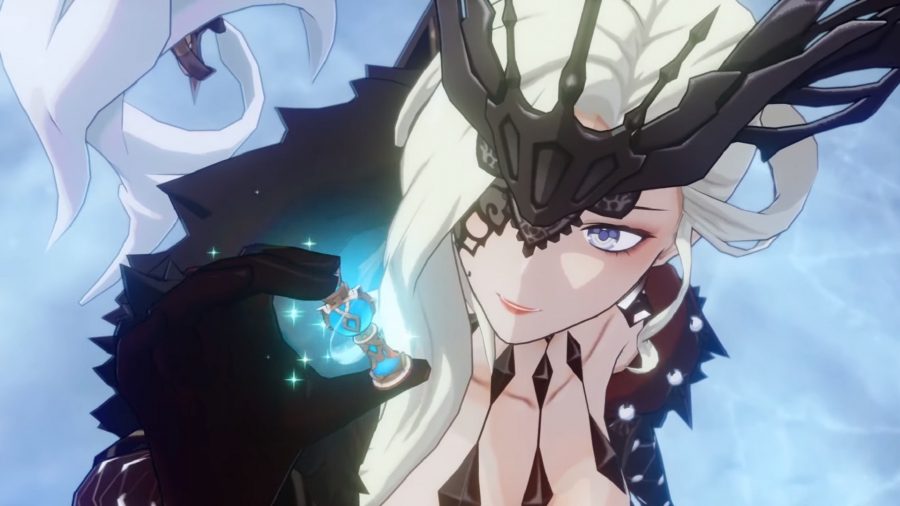 Where can I find a good Genshin Impact La Signora wallpaper?

It can be tough to find high-quality images of La Signora. If you’re looking for a new desktop wallpaper, why not use the delightful image above?

For more quality content, head on over to our Genshin Impact tier list to find out which character is best.