Genshin Impact‘s Eula is a five-star character who we recommend using in a main DPS role. She arrived in Teyvat with update 1.5, along with a pyro character named Yanfei. This guide will fill you in on everything you need to know about the flamboyant character.

This claymore-wielding cryo character hails from Mondstadt, and arrived in-game alongside the Born of Ocean Swell banner. With help from our Genshin Impact Eula build guide, you will soon find out exactly what ascension materials you need to gather and will learn all about her skills, weapons, and artifacts.

What is the best Genshin Impact Eula build?

We recommend using Eula in a main DPS role due to her high-speed attacks and deadly elemental burst. Use her in a team with Genshin Impact’s Zhongli for his helpful shield, or Genshin Impact’s Fischl to trigger superconduct. 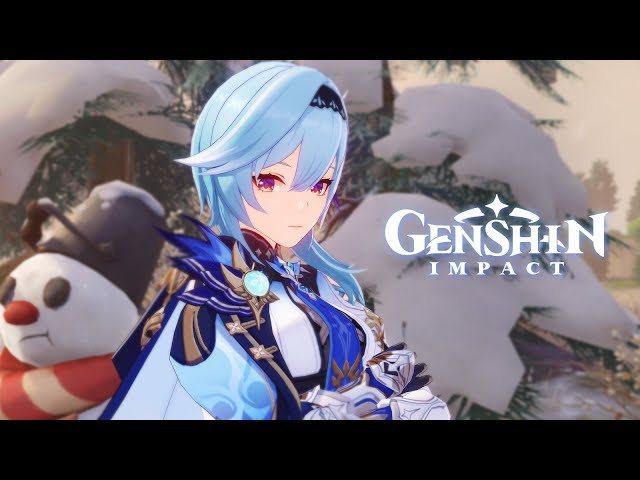 Our preferred claymore is Song of Broken Pines, however, since this weapon is fairly new, feel free to use Wolf’s Gravestone as a replacement weapon for now.

We recommend using a full set of Pale Flame artifacts. For those of you who are struggling to pick them up, you can use two items from the Pale Flame set and two from the Bloodstained Chivalry set in the meantime.

If you’re still leveling up, and you’re struggling to snag the artifact sets listed above, you can use the following set to tide you over. 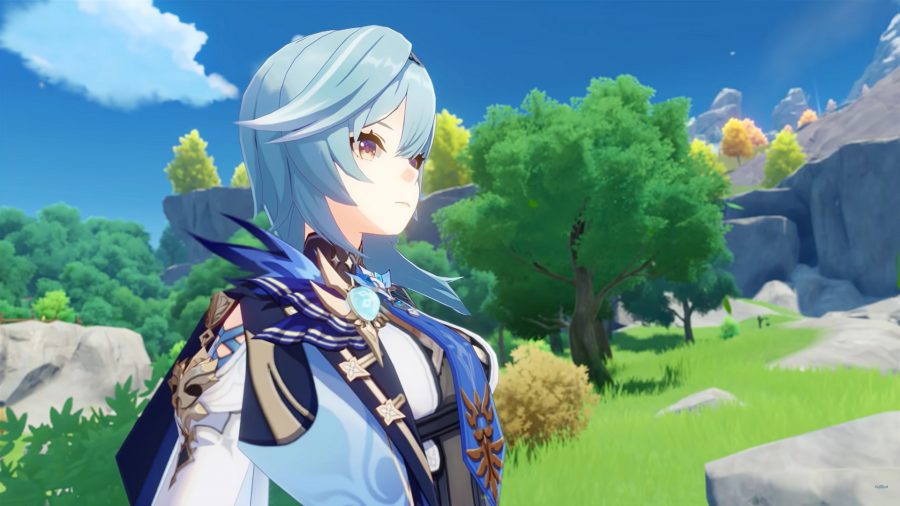 What are Eula’s skills?

What are Eula’s constellations? 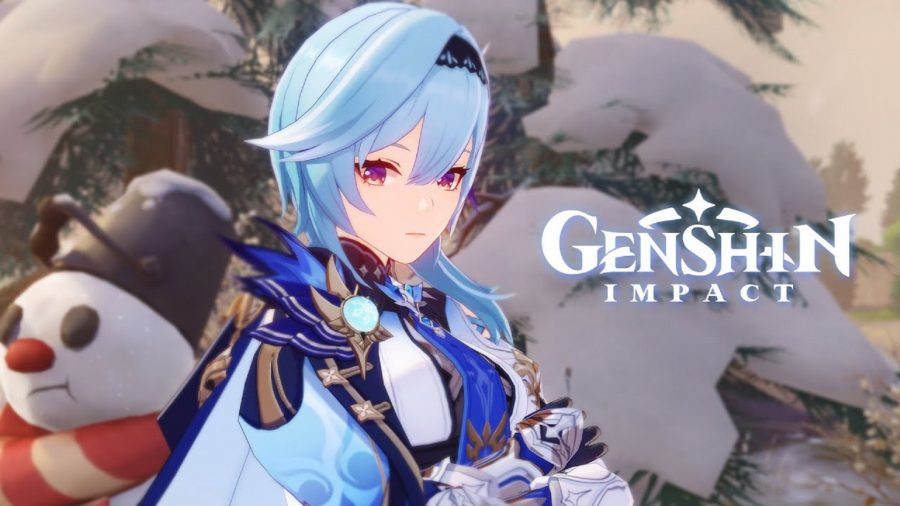 What does it cost to ascend Eula?

Here’s every item you need to material you need to collect in order to fully ascend Eula.