Genshin Impact is one of the most popular open-world RPGs at the moment. Since its September 2020 release on iOS, Android, PlayStation 4, and PC, the game has continued to see success worldwide. Yet, it’s still nowhere to be seen on the Nintendo Switch. However, that’s not to say that a Switch version isn’t on the way.

Undoubtedly, you Breath of the Wild fans out there are keen to see a fresh open-world RPG land on Switch, and Genshin Impact may fill that space. BOTW is a beautiful game that offers great exploration, and though you can find similar elements in Genshin Impact, it has its own identity, with vast landscapes and numerous cities for you to explore. In addition to the open world, the game also has some smooth hack-and-slash combat. Unfortunately, Mihoyo is yet to reveal a Genshin Impact Switch release date, but you should keep an eye on this guide for updates.

What is the Genshin Impact Switch release date?

Currently, there’s no set Genshin Impact Switch release date, though you can rest easy knowing that it’s on the way. Some of you may feel left out, but Mihoyo didn’t confirm a Switch version to be in the works until the game was well into development. Thus, it didn’t release alongside the iOS, Android, PS4, and PC versions in September 2020. 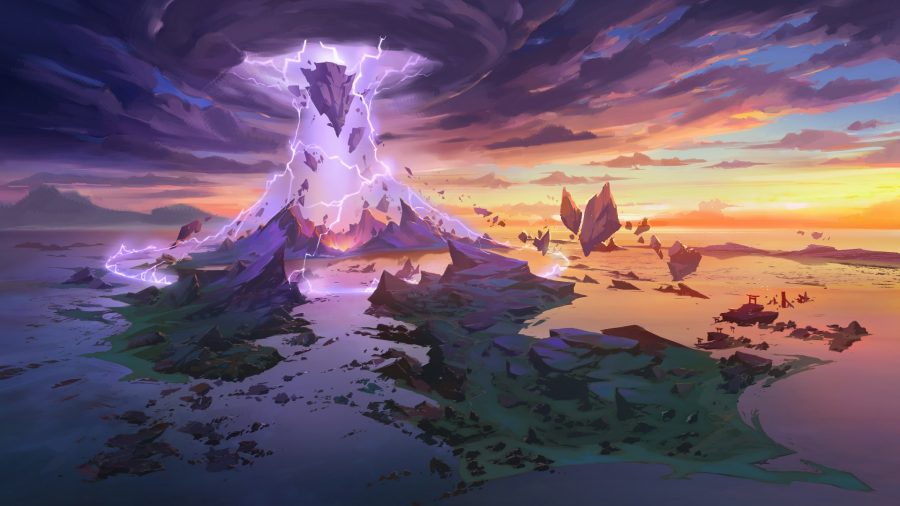 Will Genshin Impact Switch have cross-play?

While we can’t say for certain, it’s more than likely that cross-play will be a feature in the RPG’s switch version, given that all other platforms are cross-play compatible. If you’re unclear on what cross-play is, it enables you to play with your friends regardless of which platforms you use.

Currently, there’s no official word on cross-save. However, according to the Twitter account,  Genshin Report – which is known for releasing Genshin Impact news before formal announcements – Mihoyo will add the feature as part of the 2.0 update. Should this come to pass, your saved files will transfer between platforms.

That’s all we have on Genshin Impact’s Switch version at the moment. To stay busy until the open-world RPG lands on Switch, you should check out our list of the best Nintendo Switch multiplayer games here.