A collection game, or a collectathon, if you will, does exactly what it says on the tin. It tasks you with hunting down as many different things as possible and sticking them in your back pocket. The classic idea of a collection game is Pokémon, whose whole thesis statement is ‘collect everything, please’.

But, collection games aren’t strictly designed to be about little monsters. If you want that, check out our guide to the best games like Pokémon. No, a collection game can involve snatching flags over the skyline of Florence, grabbing different items in a world made of Lego, or, the tried and true classic collectathon: Super Mario 64.

So, head south to find the best of the bunch you can play on the go. But wait, that’s not all honey bunny, because we’ve got guides to the best cute games, gardening games, art games, history games, and monster games. There are so many games nowadays, let us help you pick the right ones.

Anyway, you’re here for a collection, so let’s get to it.

Collection games on Switch and mobile 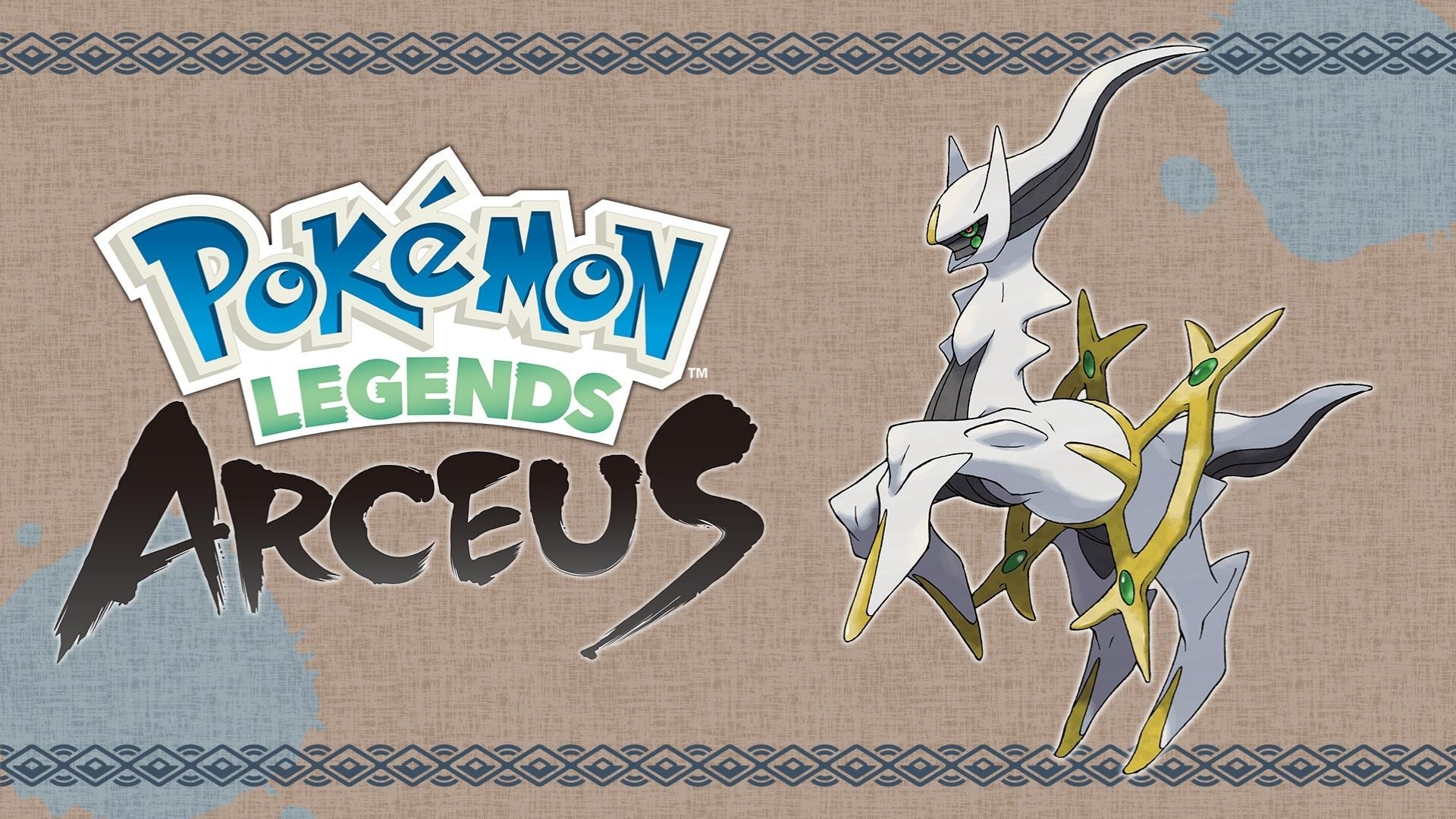 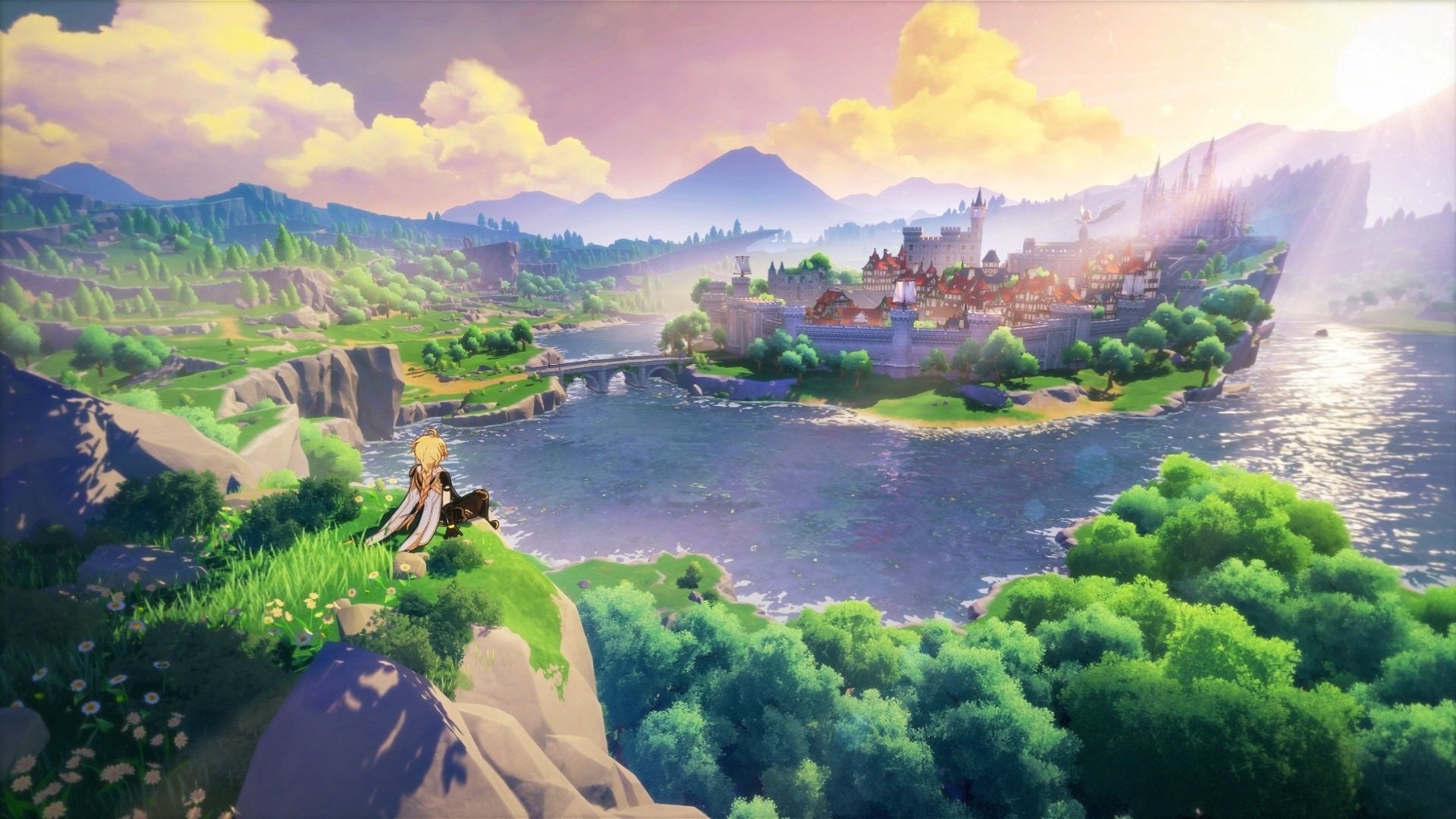 Ok, I’ll admit it, I’ve never played Genshin Impact. But as far as I can tell, it’s all about collecting hot anime wizards or something. Either way, everyone else on the team has played it. They all have better taste than me and they say it’s amazing, so who am I to disagree?

Get out there and get a cute anime spellcaster to dream about at night, you naughty rascal. Also, guide alert! Check out our Genshin Impact tier list or Genshin Impact codes to see how to get the most out of it. 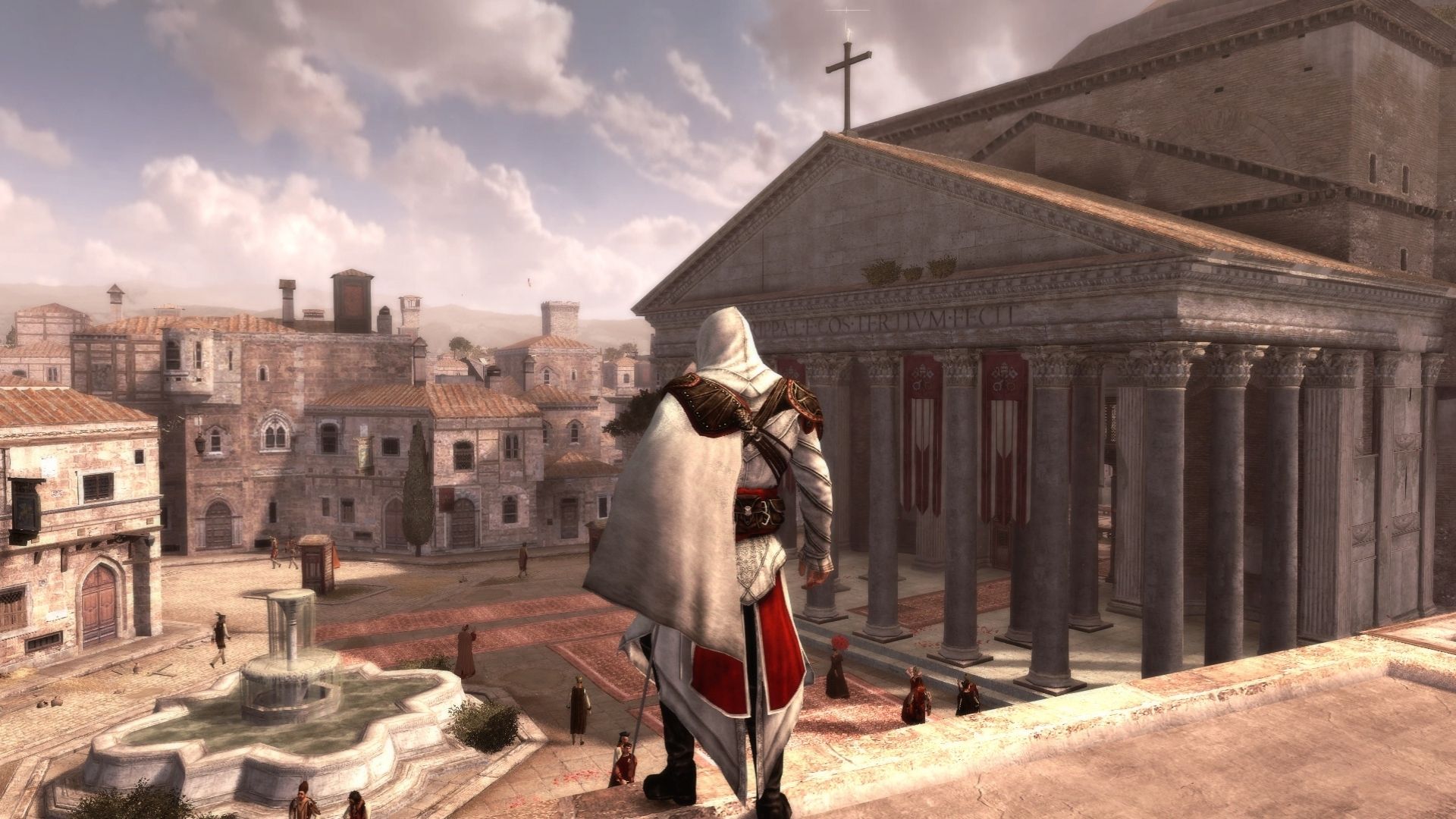 Now here’s something I have played. You can read my deep thoughts about this nostalgic city-break-cum-murder simulator in my Assassin’s Creed: The Ezio Collection review, but when it comes down to brass tacks there’s only one thing we’re after: stuff to collect.

And AC has it all, with flags, feathers, weapons, armour, buildings, and more, so you can get to work building your fine collection. Sure, people got a bit burnt out on the formula, but there’s nothing like going back to an original. 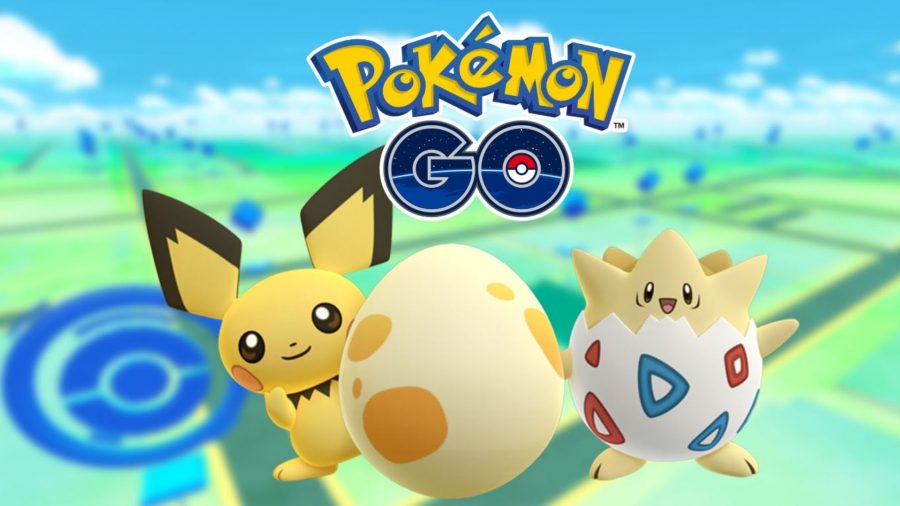 Uh oh, spaghetti-o, it’s Pokémon Go! The game that changed the world for a good few months is all about collecting creatures and keeping them in your phone. Using augmented reality, you need to walk around the real world and find them on the streets around you.

Not only is it a great collectathon, but it’s also a good bit of light exercise. Check out our Pokémon Go Eevee evolution, Pokémon Go raids, and Pokémon Go events guide to keep up to date with the latest. 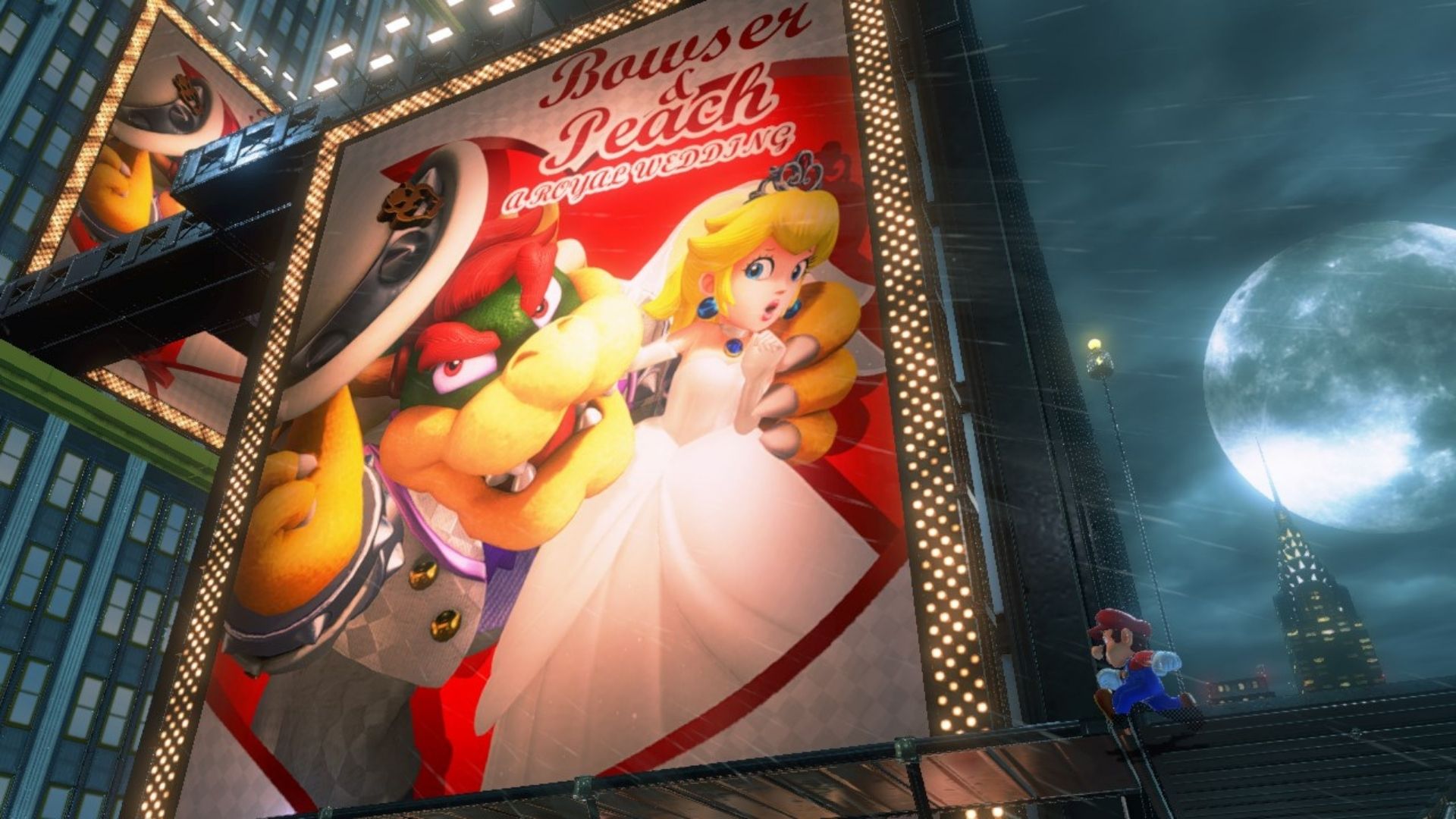 Super Mario Odyssey is the latest in a series of 3D platformers featuring the moustachioed mascot. Nintendo perfected 3D platforming with Odyssey, giving you a bevvy of platforming challenges to conquer and moons to collect.

Whether it’s through prehistoric kingdoms or the streets of New Donk City, there’s more than enough to do. Also, we’ve got some Super Mario Odyssey 2 release date speculation if you’re hoping for a sequel. 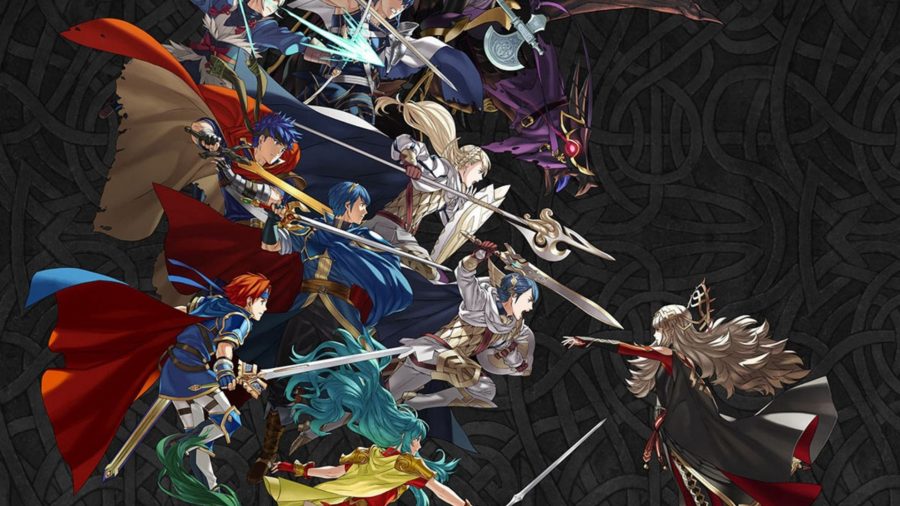 Fire Emblem Heroes is one of the best gacha games out there. Not only is it the most profitable Nintendo mobile game, but it also offers more than 600 characters for you to collect.

Any Fire Emblem fan can find reams of lore to pore over, loads of fan favourite characters, and many, many hours of gameplay to keep your twitchy fingers busy. Check out our Fire Emblem Warriors: Three Hopes release date guide if you’re looking forward to another spin-off. 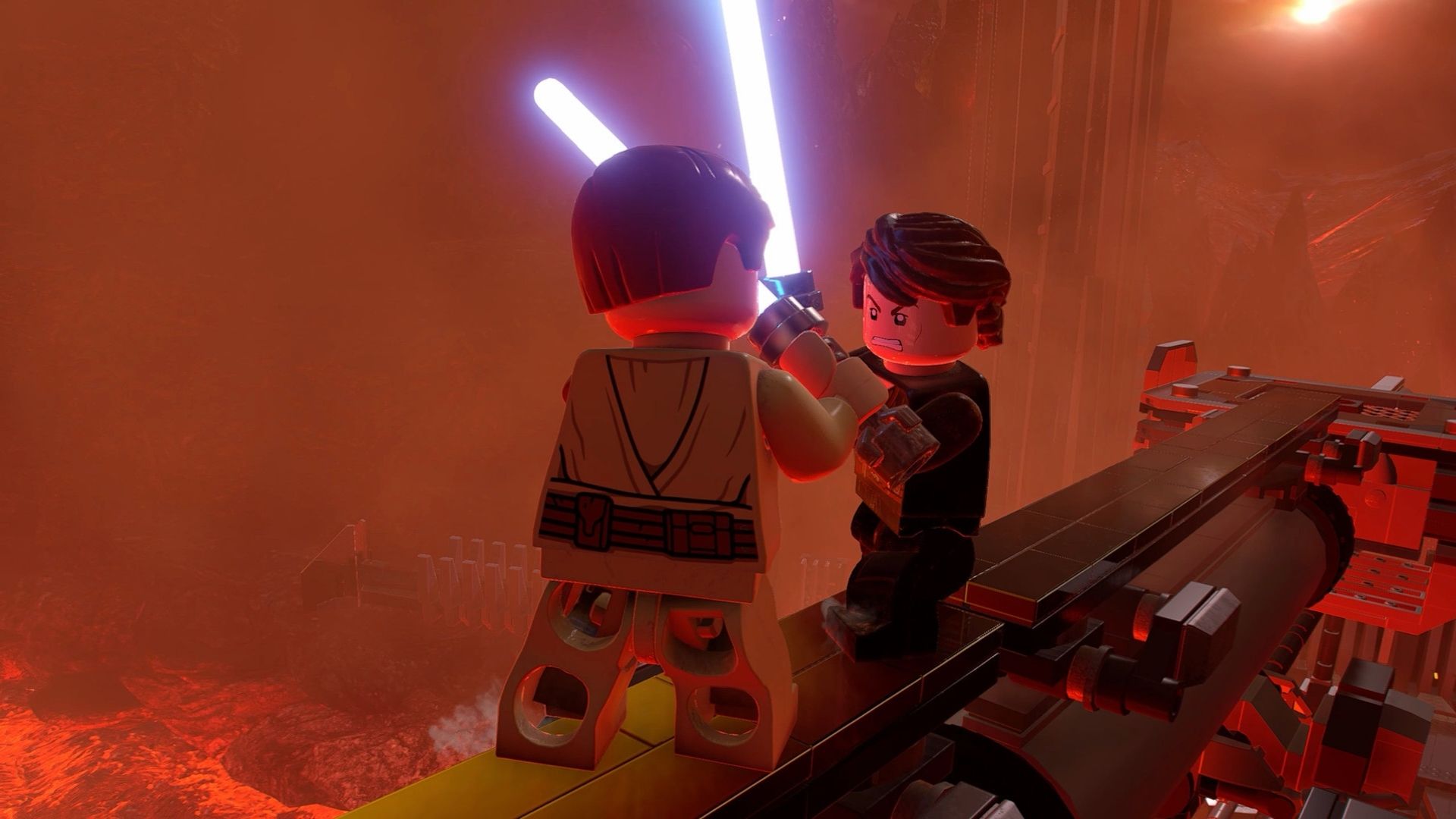 All the Lego games have loads of characters to collect and secrets to find, but Lego Star Wars: The Skywalker Saga is the pinnacle of the blocky series. If you need someone to convince you to play it, check out our Lego Star Wars: The Skywalker Saga review, but there’s only one piece of information any true Star Wars fan needs: Jar Jar Binks is in this game. And that’s all that matters. 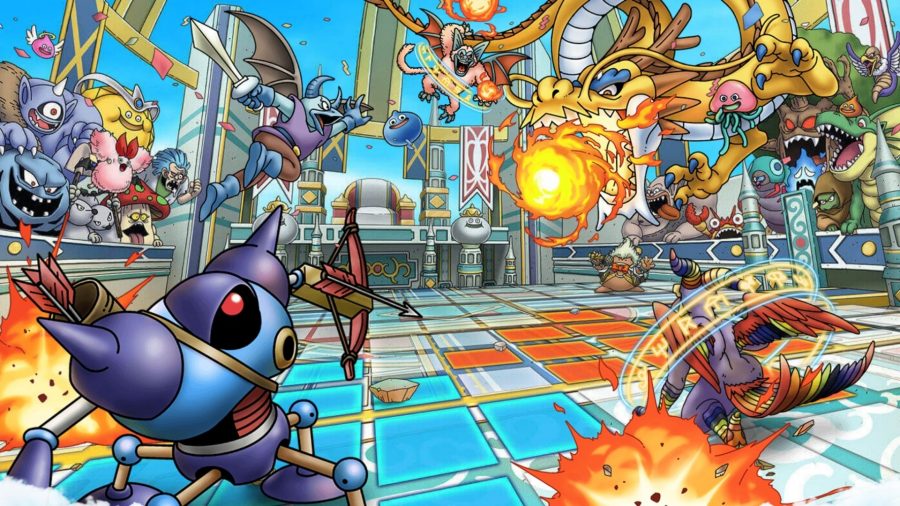 Dragon Quest is one of the best RPG series ever made. But it’s difficult to translate that experience to mobile. Dragon Quest Tact features a whole host of monsters to collect and assemble into a team for some grid-based tactical combat. 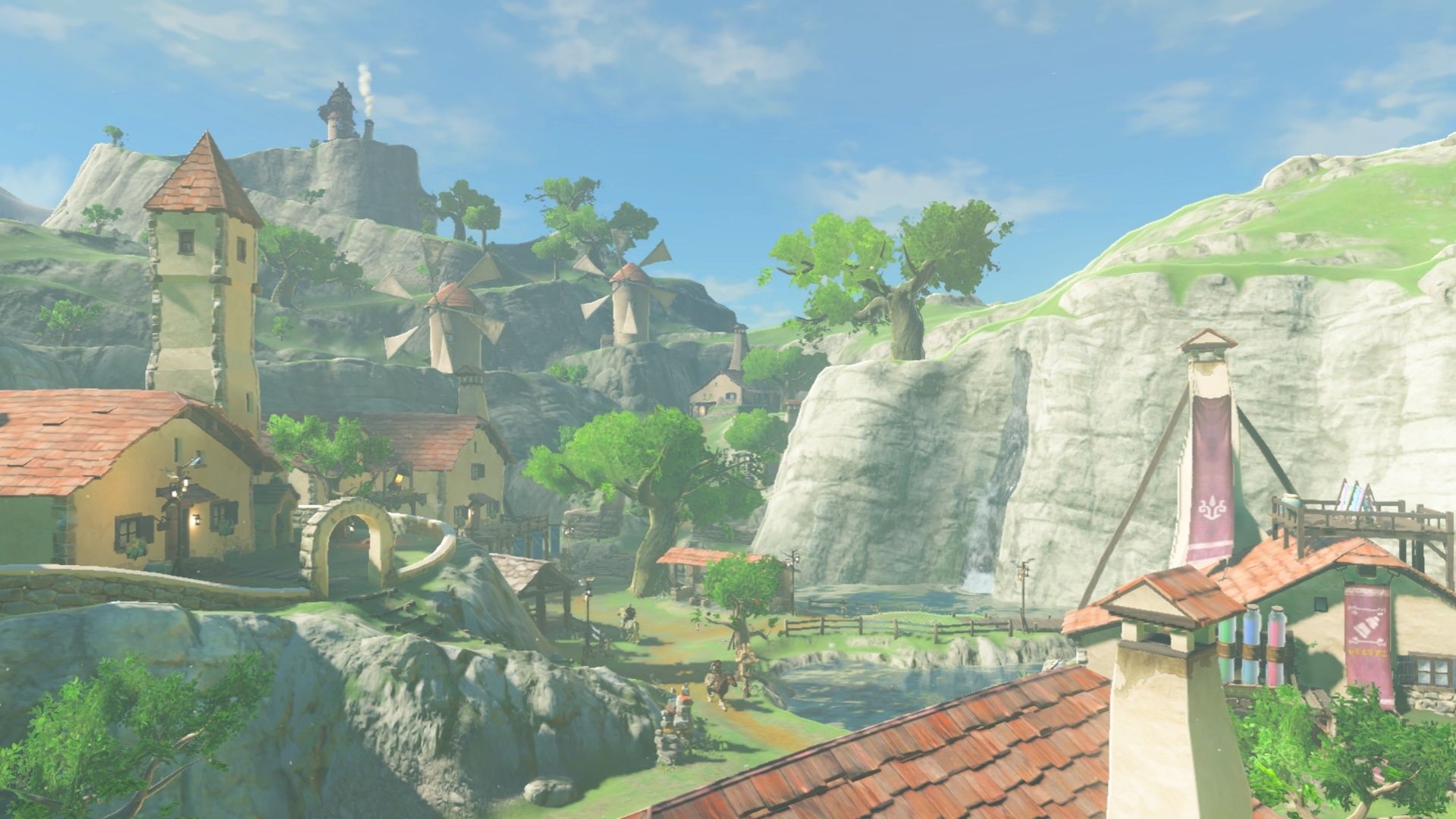 The Legend of Zelda: Breath of the Wild – Switch

The Legend of Zelda: Breath of the Wild is a game with so much inside it, it can kinda be anything you want it to be (I tried to argue it was sorta a flying game…). And in the spirit of that, I’d say it has one of the best and most tiresome collectathons in any videogame: koroks. There are 900 of them to collect, so if you want to get them all, be ready to lose a lot of time.

I have around 600, and I just can’t keep going. It’s too much. But if that’s your bag, hey ho. Check out our BotW amiibo, BotW memory locations, and BotW Link guides for something a little lighter. 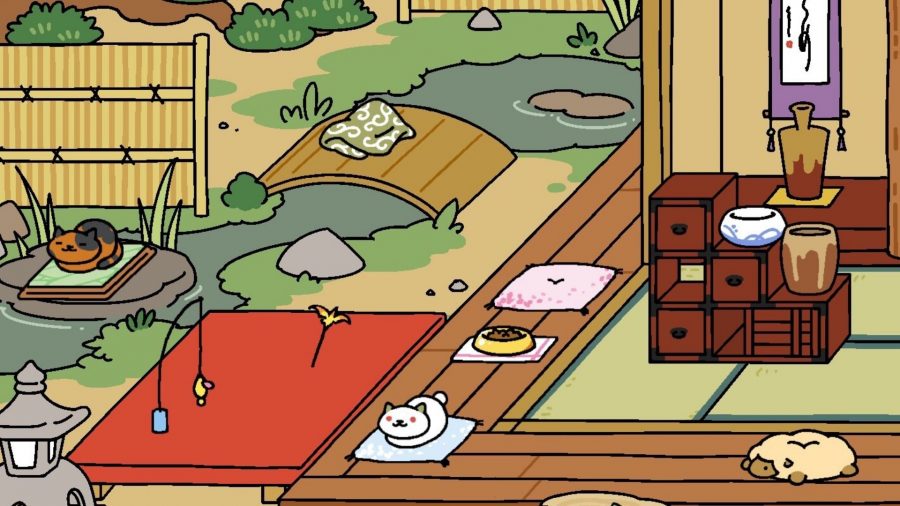 Attention all budding photographers who also happen to be obsessed with cats, I have got the game for you. Neko Atsume is all about capturing pics of cute little cats just sorta hanging out.

If there’s one thing I know, it’s that cats are weirdos, and having a virtual space to capture all their mayhem in photo form sounds like a dream. If you too dream of electric cats, check out our Neko Atsume cats guide to see what all the fuss is about.