The galaxy is beyond compare, containing an infinite number of possibilities, and Honkai Star Rail’s Welt is always there to tell you about them. Whether you’ve just swallowed a stellaron and your tummy’s feeling funky, or you found a weird new item and want to know what it is, Welt’s always a text away.

A fountain of knowledge with a brilliant mind and a calm temperament, Honkai Star Rail’s Welt is not only a cornerstone to lean on when your life goes off the tracks, he’s also a great asset to any team, incapacitating enemies and inflicting them with debuffs to ensure you victory. Welt’s a true MVP who’s always willing to support you and, in this guide, we go over his best build, relics, light cone, and more, so you can return the favour.

Who is Honkai Star Rail’s Welt?

Honkai Star Rail’s Welt kinda feels like the dad of the Astral Express crew – he’s the one you text when you find something new, and he’s always got an answer to help you out of a pickle. Wise and experienced in pretty much every topic, he’s a former Anti-Entropy Sovereign. The name ‘Welt’ is inherited from the world, as he’s saved Earth from annihilation multiple times.

Welt is a five-star character who has control over imaginary damage, creating portals and binding his enemies. Welt’s English voice actor is Corey Landis, and his Japanese voice actor is Hosoya Yoshimasa. He treads the path of the Nihility. 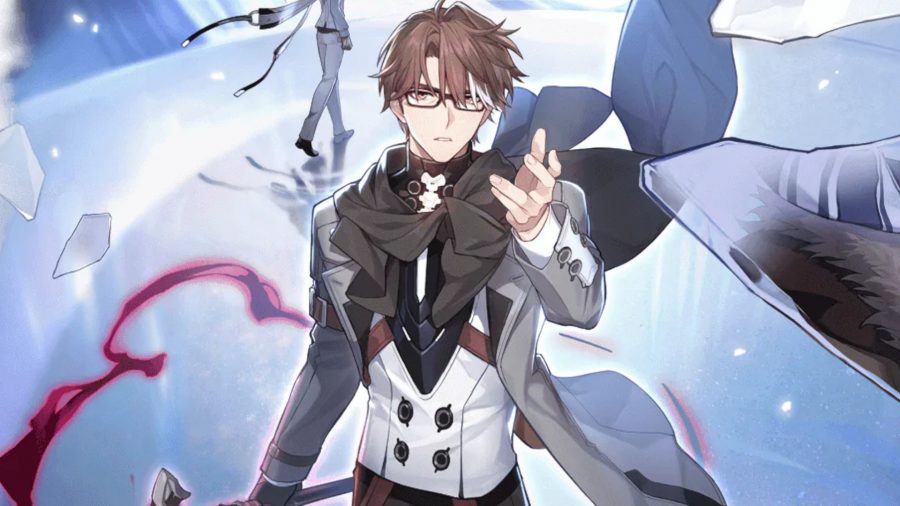 Honkai Star Rail’s Welt deals some great damage, but his core responsibility in most teams is his utility. He excels at imprisoning and slowing enemies, often incapacitating them and allowing other teammates to come in and finish the job. As one of two imaginary damage characters in the current roster (the other being Honkai Star Rail’s Luocha), he’s also extremely valuable when facing off against enemies with imaginary damage weakness.

When building Welt, you want to primarily focus on effect hit rate to maximise his utility, along with crit rate, crit damage, attack, and imaginary damage where possible.

Which light cone should I use for Honkai Star Rail’s Welt?

In the Name of the World is a five-star light cone designed specifically for Welt. Its increased hit rate helps ensure his imprisonment and slow debuffs snag as many enemies as possible, allowing you to sweep through most battles in a breeze.

However, as it’s a five-star light cone obtainable through gacha, you’ll need a sprinkle of luck from the RNG gods to snag it. If you want to equip him with something in the meantime, aim for something that also increases his effect hit rate where possible, and ensure it also aligns with the path of Nihility.

Which relics should I use for Honkai Star Rail’s Welt?

As with his light cone, the best relic set for Welt in the Honkai Star Rail beta is Wastelander of Banditry Desert, due to its increase to effect hit rate. Its four-equipped buff suits his skill set perfectly, as he consistently applies debuffs, which means this set consistently increases his damage and crit rate. 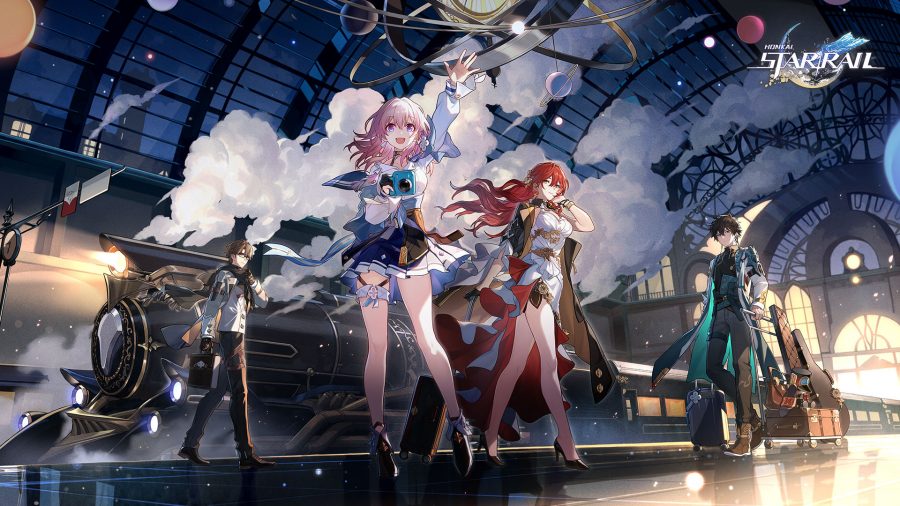 Eidolons are similar to Genshin Impact’s constellations. They’re bonuses you unlock by pulling duplicates of a character. Here are all of Welt’s eidolons.

That’s everything we’ve got on Honkai Star Rail’s Welt as of the second beta. We’ll be sure to update this guide with new info when we get our paws on the full release. In the meantime, check out our list of the best mobile RPGs for more adventures on the go.