If you happen to be a die-hard Dead by Daylight fan, you might want to show the game some love by having it immortalised as a wallpaper on your tech devices. The 4v1 online survival horror game is full of characters, some are murderous psychopaths that choose killing people over therapy, and others are poor survivors that just want to go home. Either way, there are some great pictures out there to show your appreciation for Dead by Daylight.

As such, we’ve gone out there to find the best Dead by Daylight wallpapers, though we can’t deny that the killers tend to strut their stuff a bit better than the survivors. Any of these would be a fine choice for your various devices. Who knows, perhaps The Entity and its army of maniacs will spare your life if you show your dedication.

We’ve gone for various wallpapers, so hopefully, there’s something here for you. Or, if worshipping psychopaths and rooting for the underdog isn’t for you, we do have Among Us wallpapers, PUBG Mobile wallpapers, Mobile Legends wallpapers, Skyward Sword wallpapers, and Genshin Impact wallpapers, too.

Here are the best Dead by Daylight Wallpapers 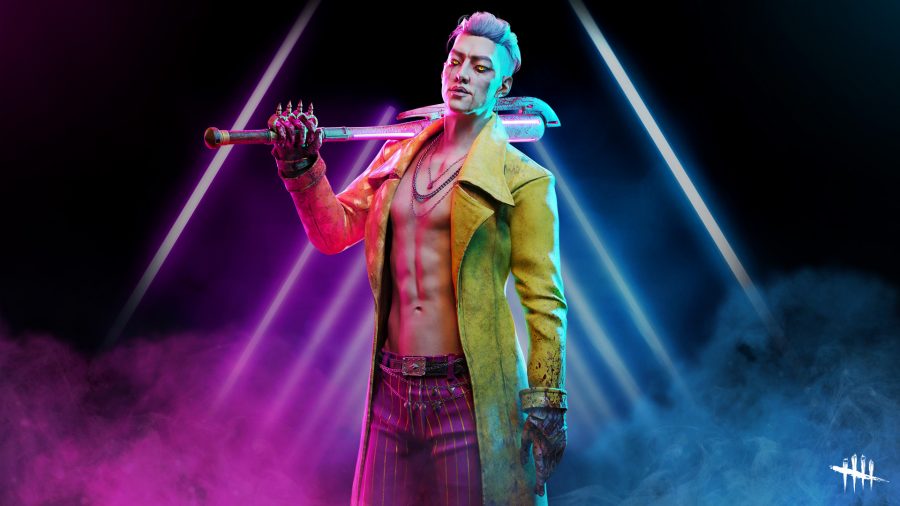 If there’s one killer we’re all obsessed with, it’s The Trickster. Just look at him, a k-pop sensation turned murderous bad boy, and you know what? We’re here for it. 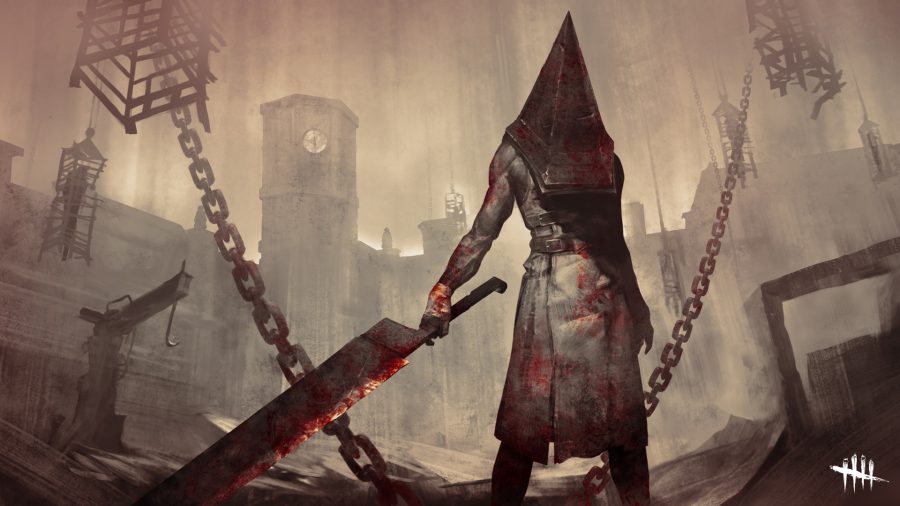 If you’re not only a Dead by Daylight fan but a Silent Hill one too, this haunting image of Pyramid head is the perfect choice for you. Go on, give in to your desires and pick this one. 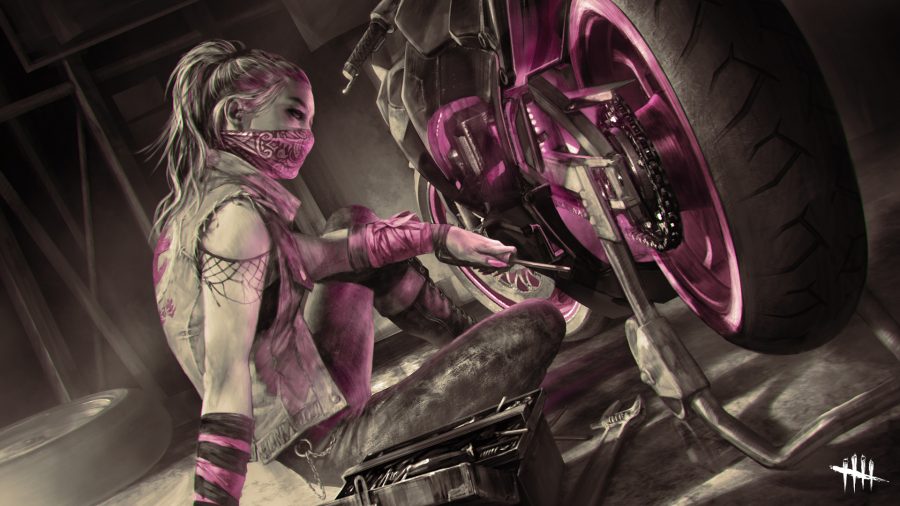 Yui is one of the survivors, and if we’re being honest, she’s a formidable one. This picture shows her working on her bike, and we have to admit that the pink among all that shading really makes this image pop. 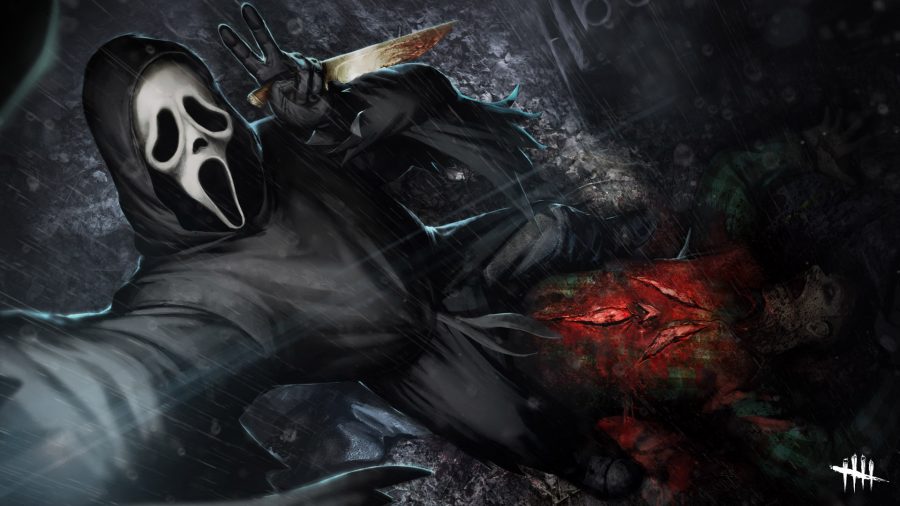 We’ve been in the age of the selfie for quite some time now, and we have to respect a killer that’s up to date with the latest trends. So here’s a lovely image of Ghost Face taking a selfie after a rather successful outing. 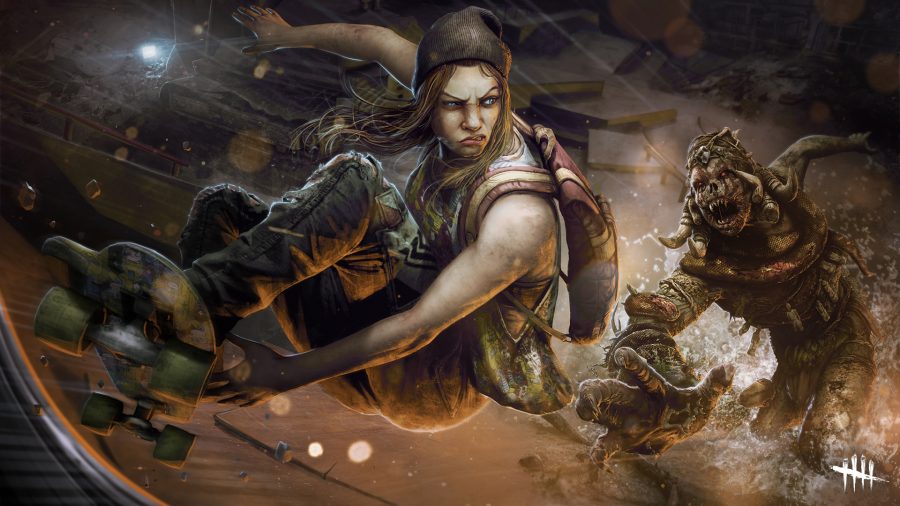 She’s evading a killer on a skateboard. That’s it. There’s no other reason to have this wallpaper besides its badassery. 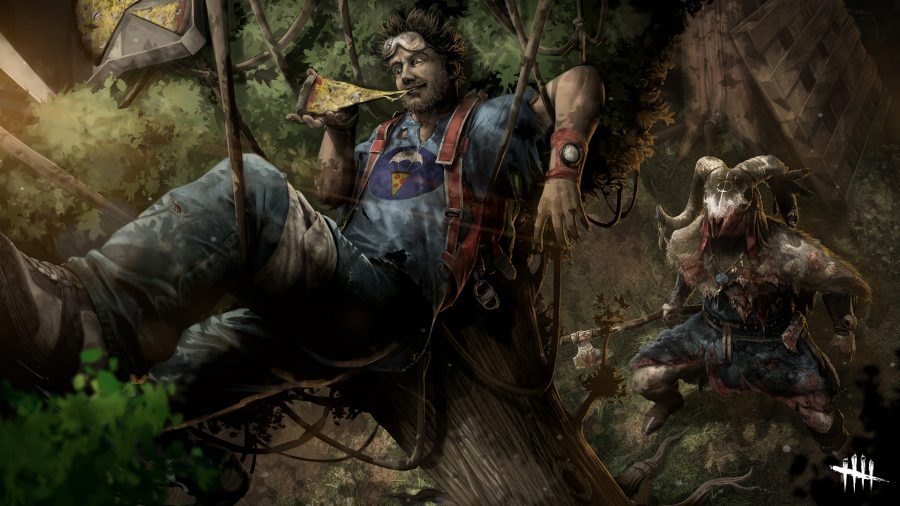 We all relate to Dwight here. The dude is eating pizza stuck in a tree while a killer stalks him from below. In this situation, we, too, would eat the pizza. This is one of the more fun Dead by Daylight wallpapers out there. 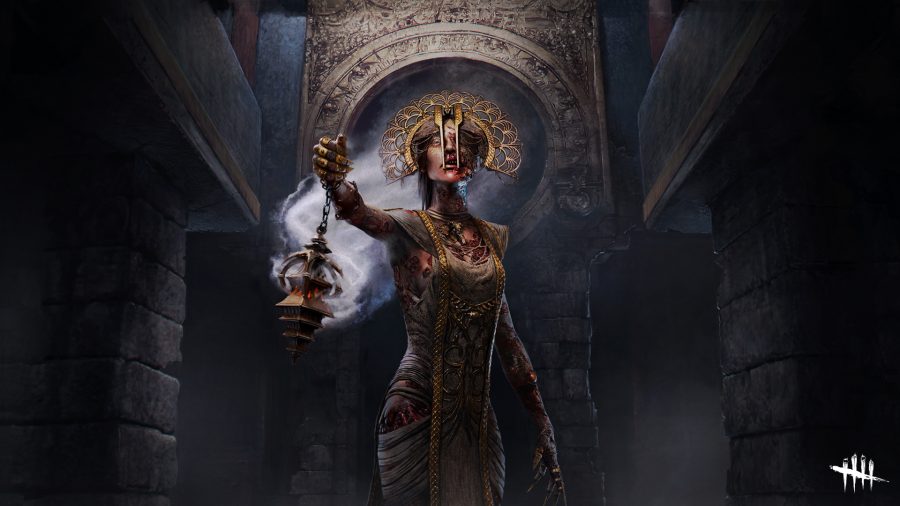 The Demise of the Faithful wallpaper

This is perhaps one of the most beautiful wallpapers available, which is odd since The Plague is front and centre. Then again, Demise of the Faithful is one of the best DLC to grace Dead by Daylight, and what better way to honour it than with this wallpaper. 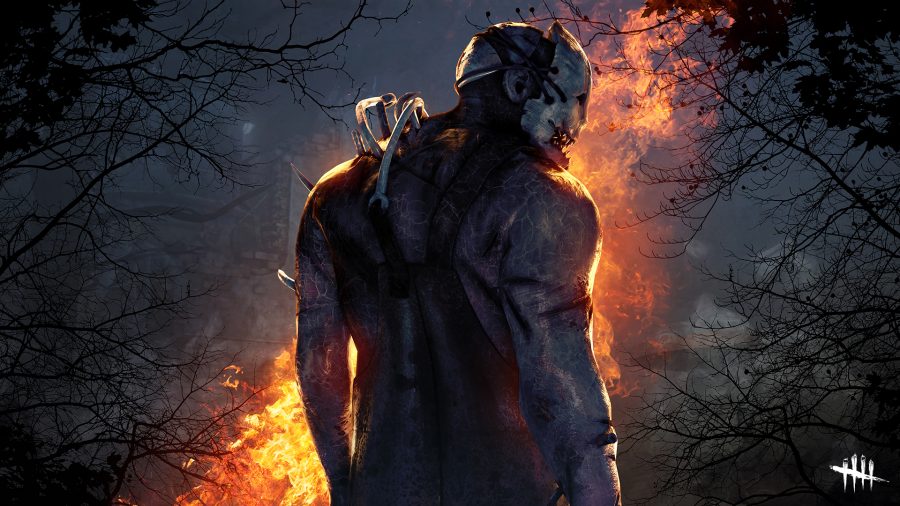 Of course, the best way to pay homage to this great game is by having its primary key art as your wallpaper.