In Genshin Impact, Rosaria is a sister of the Church of Favonius, who you might remember from your quest with Albedo over in Dragonspine. This four-star hero wields a devastating polearm with an elemental skill that allows her to instantly shift behind an enemy, before piercing and slashing them for massive cryo damage.

Her elemental burst gives her the power to deal a mighty slash, doling out huge cryo damage and summoning a deadly ice lance that deals continuous cryo damage to any nearby – and incredibly unlucky – enemies. Our Genshin Impact Rosaria guide outlines the best gear for a DPS or support role.

If you’re looking for another strong character, take a look at our Genshin Impact Hu Tao and Genshin Impact Traveler guides. For those of you that need some extra primogems, we’ve also got a handy Genshin Impact codes list to help line your in-game wallets.

Rosaria performs well in any role, so we have included some weapons and artifacts for both DPS and support. We recommend using her in a party with Genshin Impact’s Diluc if you use her in a sub DPS role, or Genshin Impact’s Hu Tao when she is playing support. 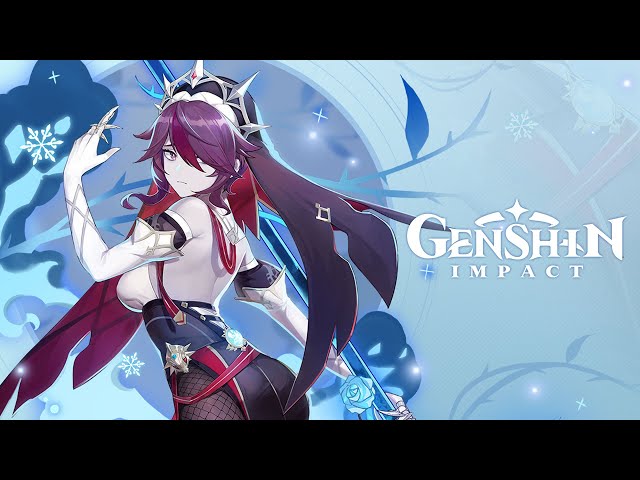 The Staff of Homa is the best polearm for Rosaria in a main or sub DPS role. If you use her as a support character, the Skyward Spine is our top pick.

We recommend using a full set of Noblesse Oblige when you play Rosaria as support. When she is taking on a DPS role, we suggest using two items from the Noblesse Oblige set, and two from the Blizzard Strayer set. 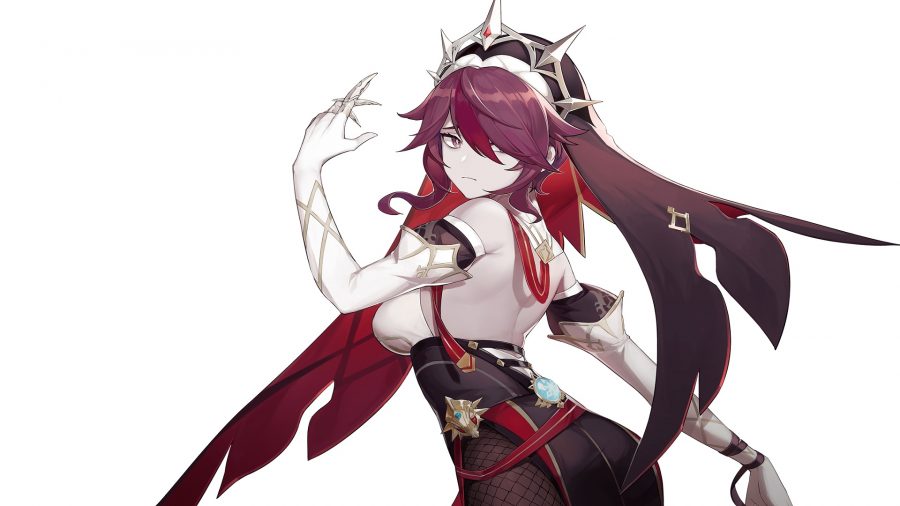 Here’s every bonus you receive when levelling up Rosaria’s constellations. 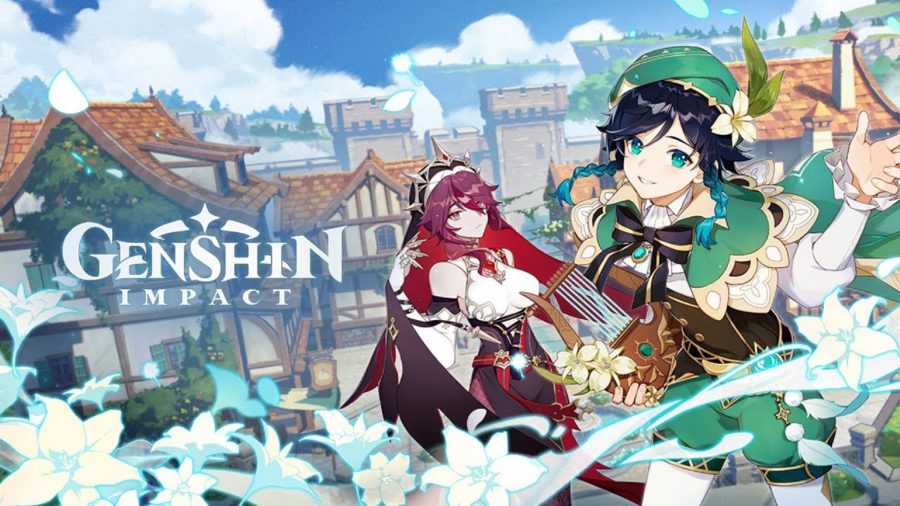 WHAT DOES IT COST TO ASCEND Rosaria?

You need over 200 Valberry in order to ascend Rosaria fully. To build up a good stock, look around Stormbearer Mountain in Mondstadt.

That’s everything we know about Genshin Impact’s Rosaria right now, but keep this page bookmarked to stay updated!