Genshin Impact’s Yun Jin is known to be a woman of many talents, from opera singing and dancing to brewing tea at the Heyu Tea House. She’s also a playwright, the Yun-Han Opera Troupe has performed many plays in recent years, all of which were written by this performer.

Genshin Impact’s Yun Jin is a four-star geo support character who wields a polearm. Read on to learn more about her banner, and what build we recommend. Mihoyo initially revealed Yun Jin’s character on their official Twitter page and we’ll be sure to update this guide with any information you need to know.

Yun Jin is out now! You can pick her up from both The Transcendent One Returns and Invitation to Mundane Life banners from January 5.

What can I expect from the Genshin Impact Yun Jin banner?

You can grab Yun Jin from both The Transcendent One Returns and Invitation to Mundane Life banners in January. 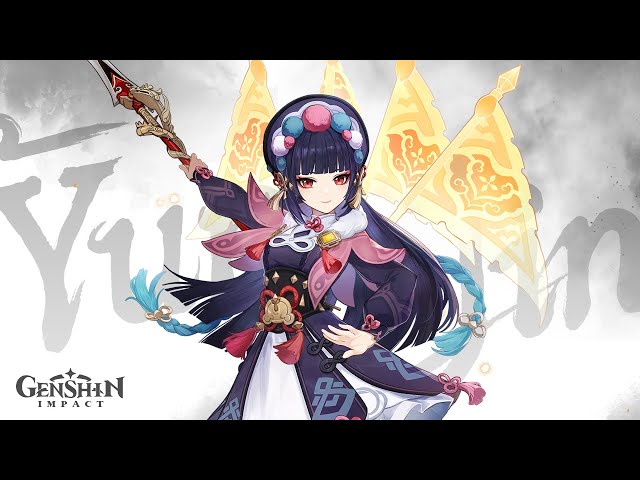 What is the best Genshin Impact Yun Jin build?

Yun Jin is a geo support character that wields a polearm, making her the second polearm character with geo vision. We recommend using her in a team with a pyro character as the main DPS, so that you can take advantage of vaporize.

As Yun Jin is a fairly new character, our recommendations for the best weapon may change over time. For now, feel free to use either of the weapons mentioned below.

Much like her weapon choice, these sets may change over time while we get used to using Yun Jin. For now, we recommend a full set of Husk of Opulent Dreams artifacts. For an easier to find set, feel free to use the Martial Artist set. 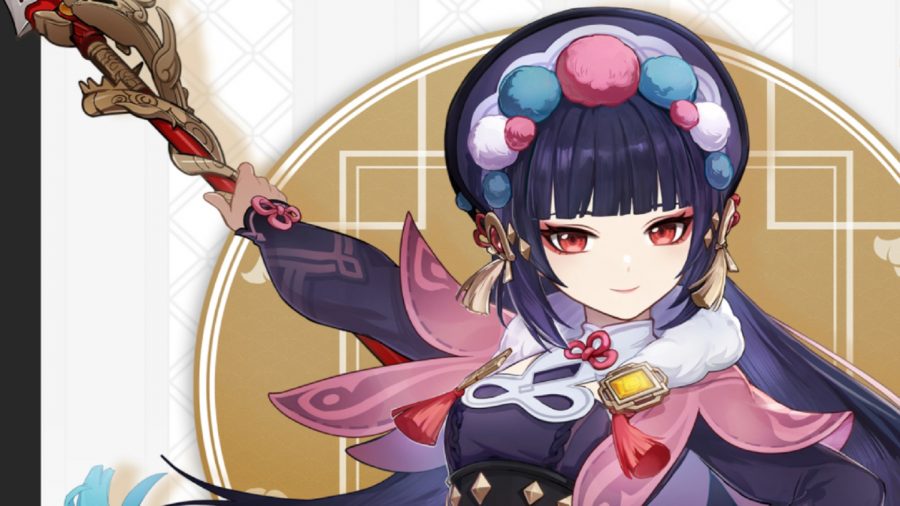 What are Yun Jin’s skills?

What are Yun Jin’s constellations?

Leveling up Yun Jin’s constellations improves her performance in battle. Here’s every bonus you receive. 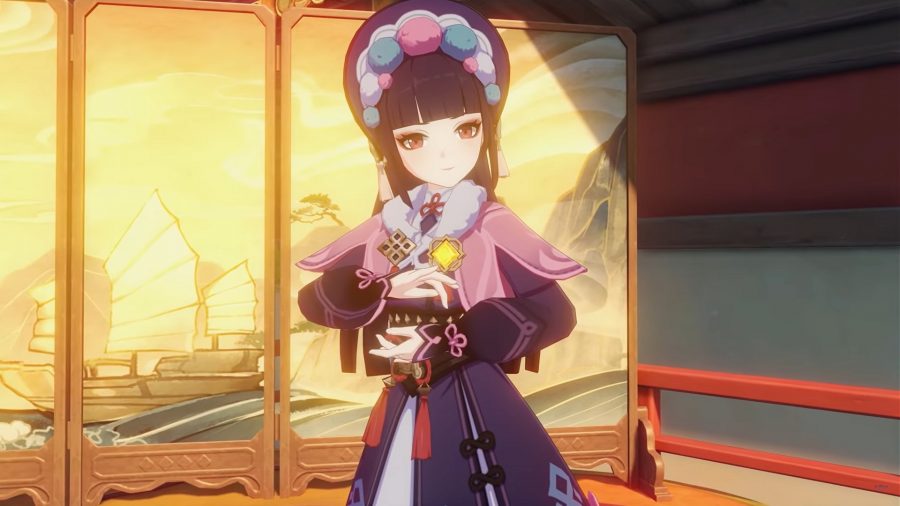 What does it cost to ascend Yun Jin?

You need a lot of glaze lilies in order to ascend Yun Jin, so make sure you keep an eye out for them!

While we have you, why not check out our Genshin Impact tier list to help you choose the ultimate character to play with?